From its humble beginnings as a lowly search engine project in the ’90s, Google has grown into a household name and a multinational brand with a large user base. According to Statista, there were over 260 million U.S.-based visitors to Google sites in July 2022 alone.

With such a large user base, it stands to reason that the company’s data banks will also be enormous. So, how much data is Google storing in its data banks, and what are the chances that it will run out of storage space at some point?

How Much Data Is Google Storing in Its Data Banks?

Since the figure grows daily and Google remains pretty mum about it, the exact number is unknown. However, experts have projected that Google will likely store ten to fifteen exabytes of data on its servers worldwide. For comparison, an exabyte is a million terabytes, and a terabyte is a thousand gigabytes.

Some technologists have estimated that all the words spoken by human beings since inception would equal just five exabytes. Google potentially has more data stored in its banks than all the words humans have spoken.

Why does Google require so much storage space? To store the massive amount of data Google has on its hands. This includes current and historical map data, device backups, cached pages, Gmail, YouTube, search data, advertising data and media, and data from Google Play Store, Google Drive, Google Books, and so much more.

That figure becomes more feasible when you consider that Google offers 15GB of space to every free Gmail account user. Given these numbers, Google theoretically has enough space for every user to store their entire digital life on its servers and still have room for some cat videos.

It is worth emphasizing that these figures are mere estimates, and Google’s storage banks may be considerably larger or smaller in actuality. In other news, be sure to check out Google’s most newsworthy moments in 2022.

Has Google Ever Run Out of Storage Space?

Since it has a tremendous amount of information stored, it leads us to consider whether Google has ever exhausted its banks. After all, if it has happened once before, there is an increased likelihood of it happening again.

But has Google dealt with low storage problems in the past? The answer is both yes and no. According to India Today, Google has indeed run out of storage before, but not for storing user data. Nevertheless, the issue had a far-reaching impact on all of its services.

In 2020, the authentication tools Google used across its platform couldn’t find any more storage space, causing the system to crash repeatedly. This lasted for 45 minutes before Google addressed the problem.

Google has a lot of data, and it grows every day. In a company as large as Google, even small savings can go a long way. So, what measures does Google take to save storage space?

Many of us are avid Google fans—maybe not of the company but of the products they release. So, here is a list of upcoming Google Products we’re excited about in 2023.

So, Will Google Ever Run Out of Storage Space?

The answer, as you may have suspected, is no. A company of Google’s size and scope can’t be limited by storage space for an extended period. This is because they can simply scale up their systems by adding more and better hard drives and building more server farms.

Although Google did suffer an outage in 2020 because its authentication servers ran out of storage, it did not affect the space for their users. Although this is just a supposition on our part, Google likely just reallocated some space from its data servers to the authentication service to get it back up.

The Internet, likely, has several challenges looming in the future. However, Google running out of storage space probably isn’t one of them. 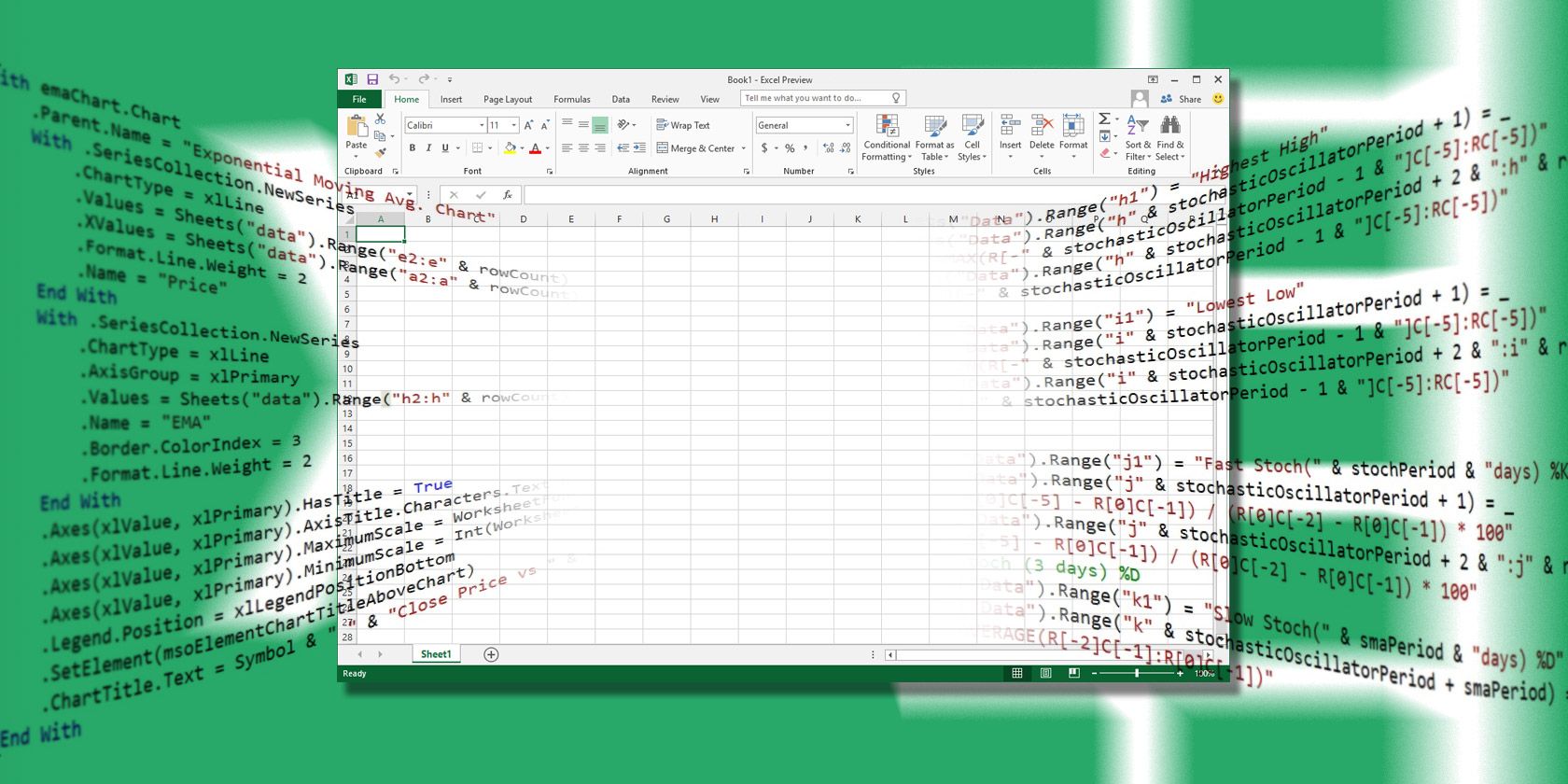 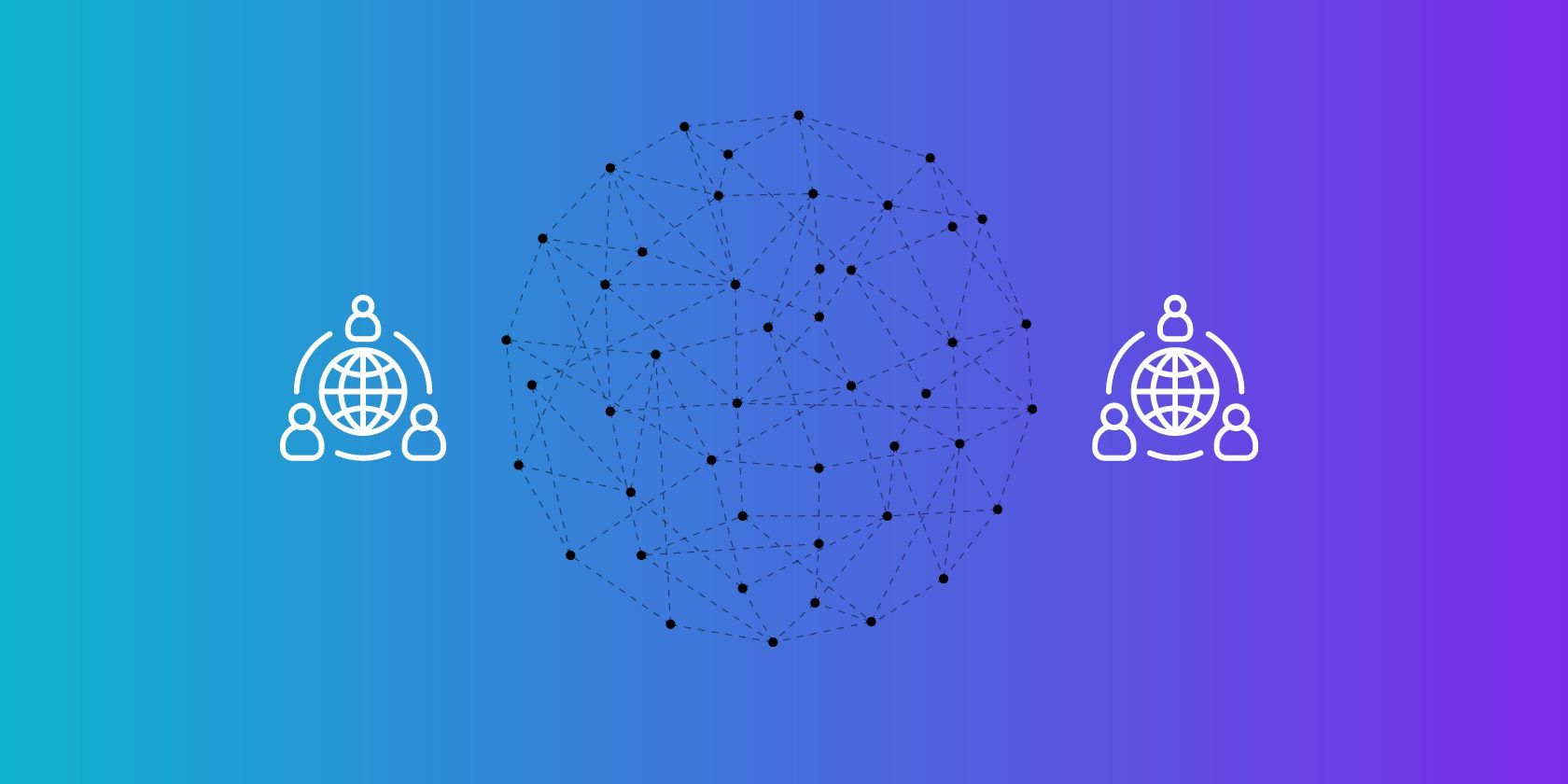 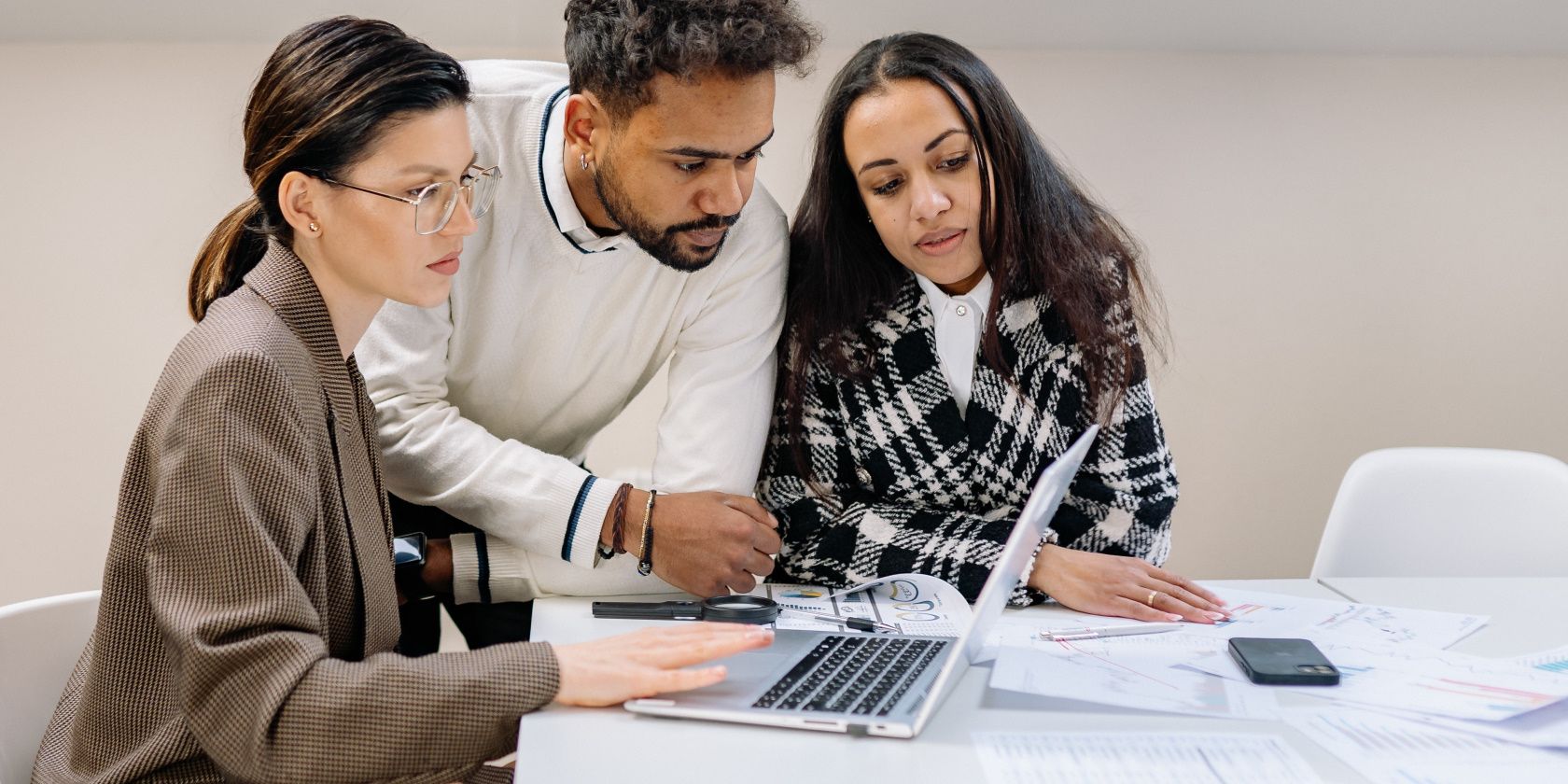 How to Fix Command Prompt Not Running as Administrator on Windows 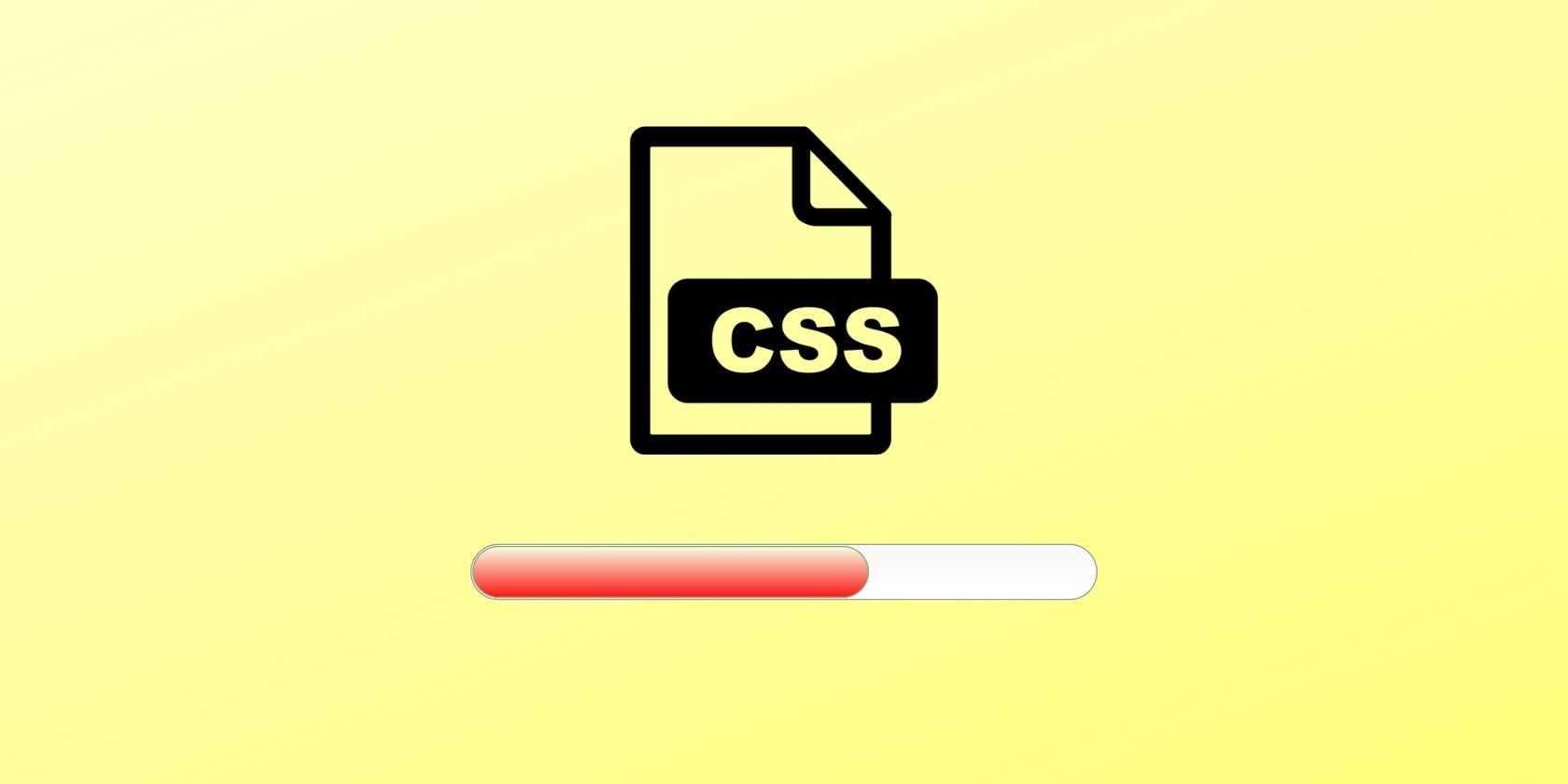 4 CSS Progress Bars You Can Use on Your Website