The KDE Project has announced the availability of the beta version of its upcoming Plasma 5.27 Linux desktop. The flagship desktop comes with a number of improvements.

“Today we are bringing you the preview version of KDE’s Plasma 5.27 release,” an official KDE blog post said. “Plasma 5.27 Beta is aimed at testers, developers, and bug-hunters.”

The KDE Community also took to Twitter to announce the beta version:

Among the new features included are a new welcome screen, a Hebrew calendar option, a revamped ability to work across multiple monitors, an enhanced Bigscreen TV interface that debuted in earlier versions, and a new keyboard shortcut for tiling windows.

Another significant new feature is a new permission settings menu for Flatpak packages. These packages by default lack access to the underlying system for security, but there may be times when users may need to turn it on, such as when an application needs to access the file system. The new menu is in the system settings.

The full version of KDE Plasma 5.27 is slated for release on February 14, 2023. KDE offers Linux users eager to take the new version for a spin ahead of its release the unstable “Testing Edition” of its KDE Neon live image. The KDE developers stressed that version 5.27 is still in beta and not meant for production use.

When version 5.27 is finally released, Linux distribution maintainers will have to integrate it into their systems, which can take some time depending on how quickly their developers move.

The new version will likely be a welcome Valentine’s Day gift for KDE users. While the upcoming release doesn’t seem to be a major change over previous versions, the improvements and updates will likely please its devoted users.

The beta version shows how open-source projects like KDE Plasma are willing to give users a peek at in-development versions faster than proprietary projects.

The beta version shows KDE’s commitment to development. KDE Plasma’s feature set and attractive interface have endeared the desktop to so many Linux users. KDE’s fans even say that using KDE Plasma is more fun than other desktops. 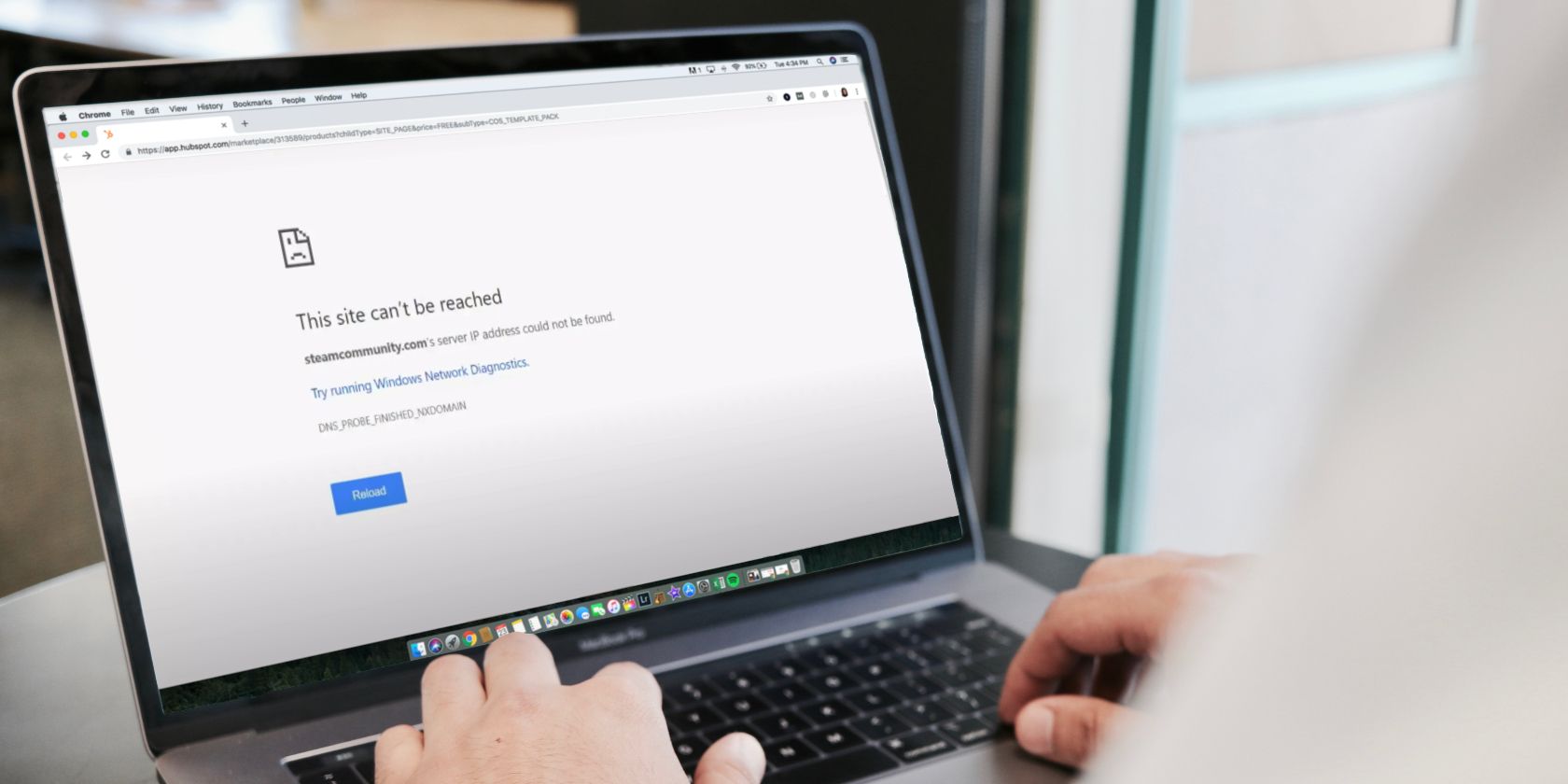 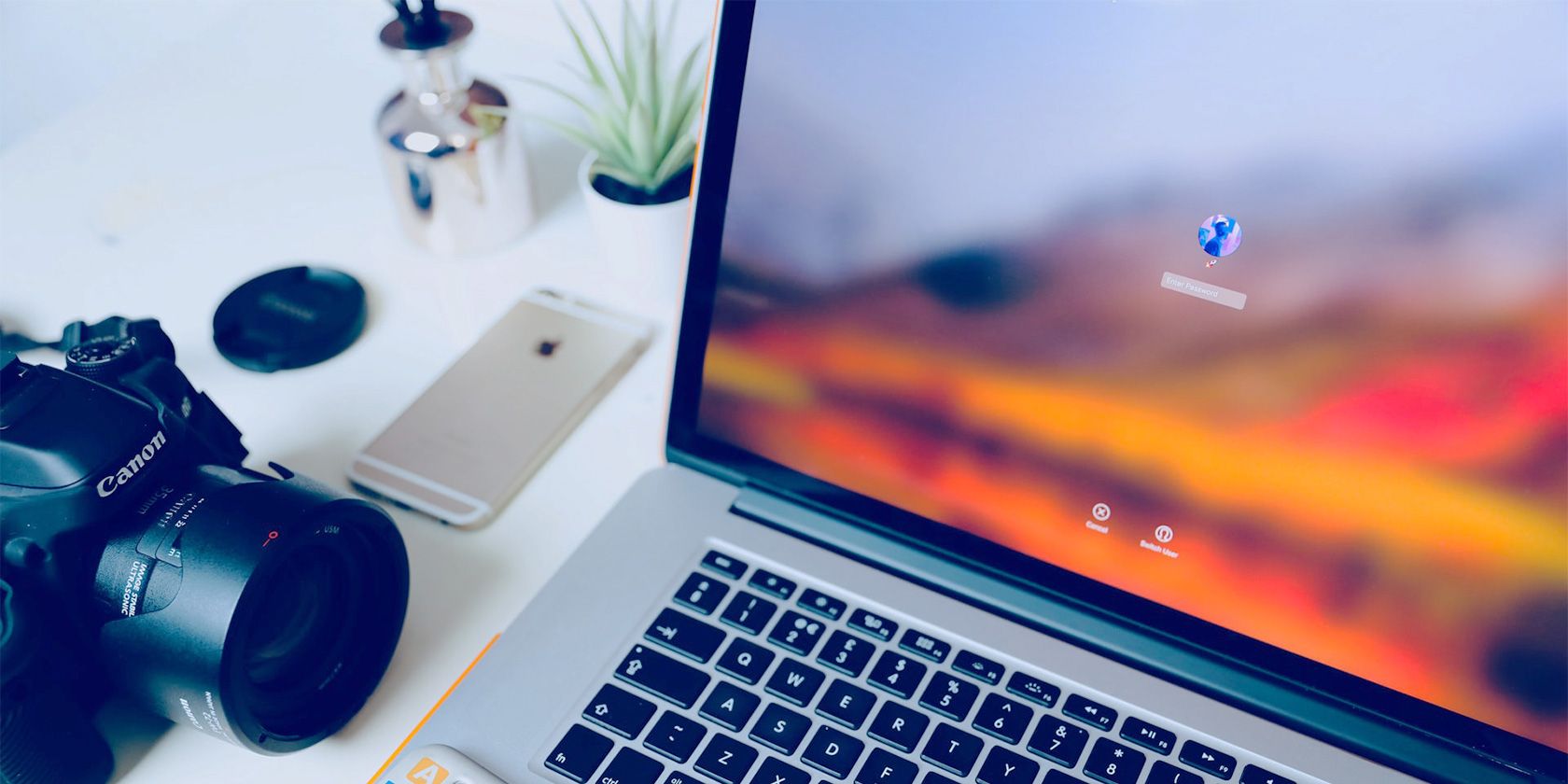 6 Ways to Transfer Photos From iPhone to Mac 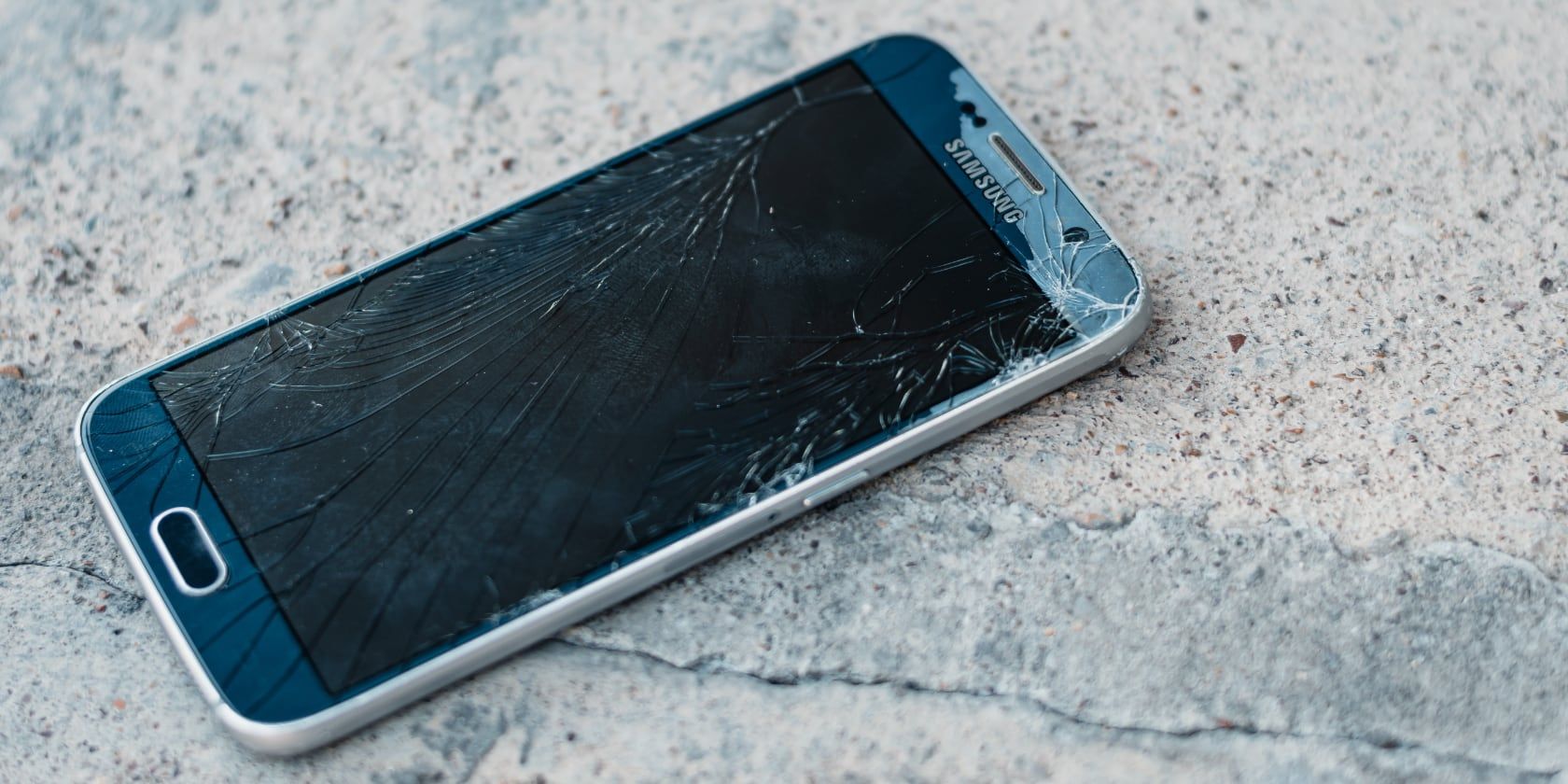 Samsung Suffers Another Massive Data Breach: Should You Be Worried? 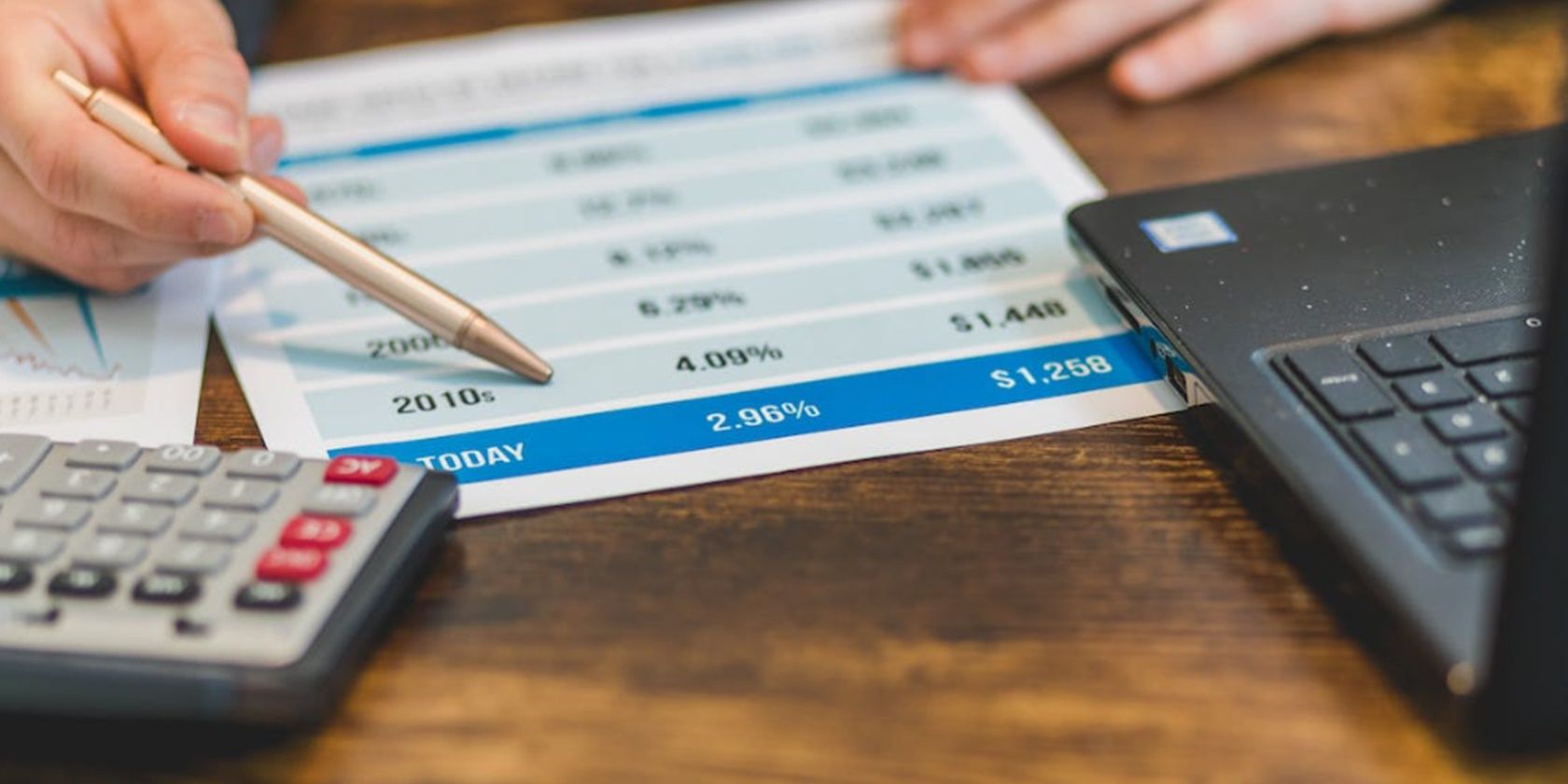