You probably want to change the default text color on your iPhone, but can you? Read this to find out.

Apple has slowly but steadily added customization in iOS, especially on the Home Screen, which has been exclusive to Android users for a long time. With Apple gradually enabling customization on the iPhone, you might wonder whether it’s possible to change the system-wide text color in iOS.

This is especially true if you don’t like the standard look because you would want something custom to make your iPhone truly yours by tweaking different aspects.

It’s Not Possible to Change the iOS Text Color

Even with all the customization options in iOS 16, changing text color across your iPhone is still impossible. Apple has been strict with this for a long time; even third-party apps can’t help you work around this restriction.

Although iOS has improved remarkably over the past decade, iPhones still lag behind Android devices in the customization department. You can only add widgets to your iPhone Home Screen and customize your Lock Screen. However, for some reason, Apple allows you to customize your iPhone Lock Screen‘s text color.

Although you can change your iOS Lock Screen’s text color, you have to live with the default iPhone text color everywhere else until Apple adds the ability to change it. That may be possible in the future or probably never, given how restrictive Apple is regarding iOS customization.

Should Apple Allow Users to Customize the Text Color?

Despite the simplistic nature of iOS when it comes to the design, Apple should be lenient with its rules and allow users to customize text color. It won’t be attractive to all, but by giving everyone a choice, you can decide whether the default look is the best or change your iPhone’s look to whatever you prefer.

Switch to Android for Endless Customization

If you need to customize your phone to look a certain way, there’s no better mainstream option than Android. On Android, you can customize nearly everything on your phone, from the font color to font type. If you need such freedom, it’s probably time to switch. 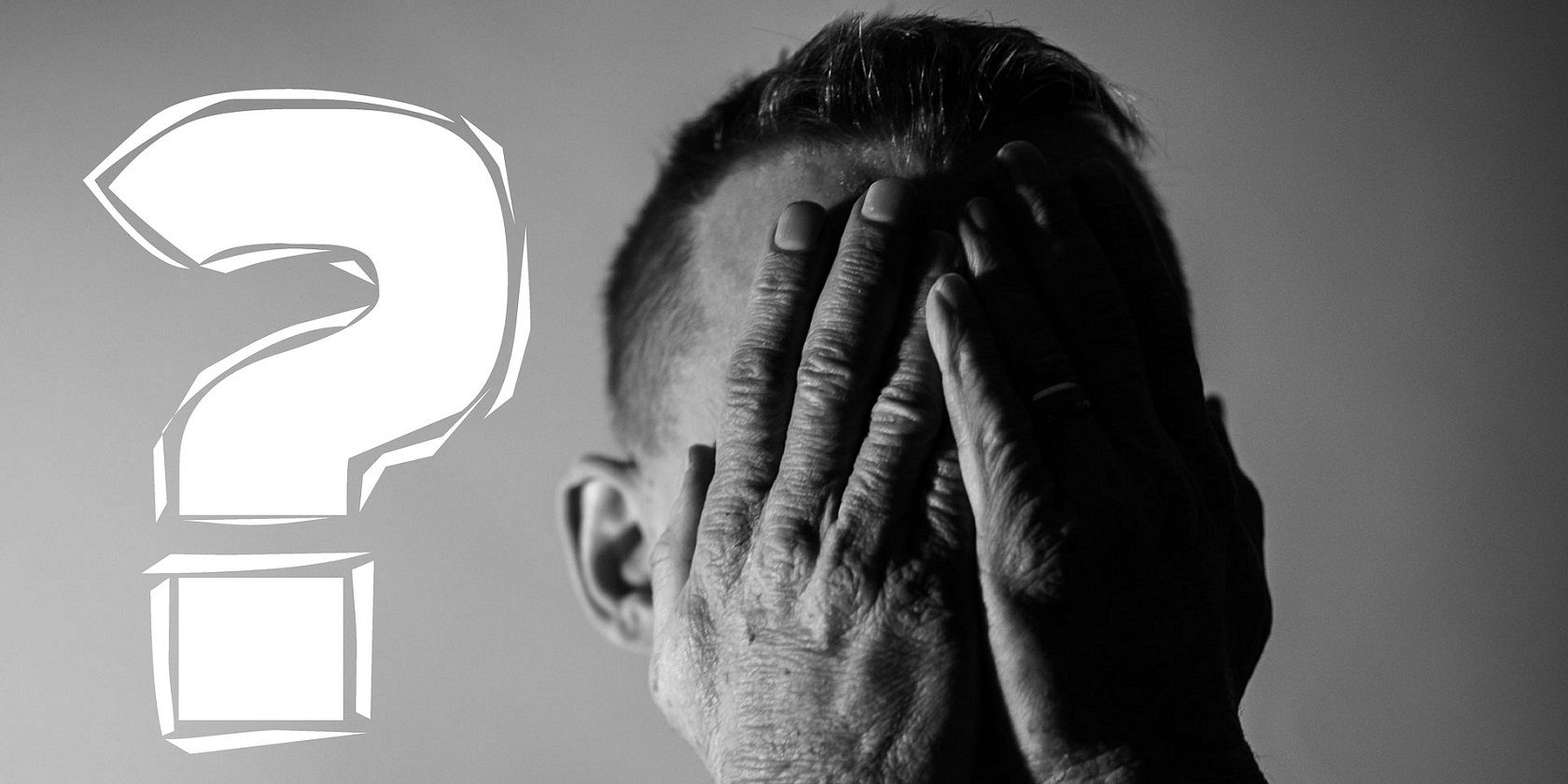 6 Common Mistakes to Avoid in a Job Interview 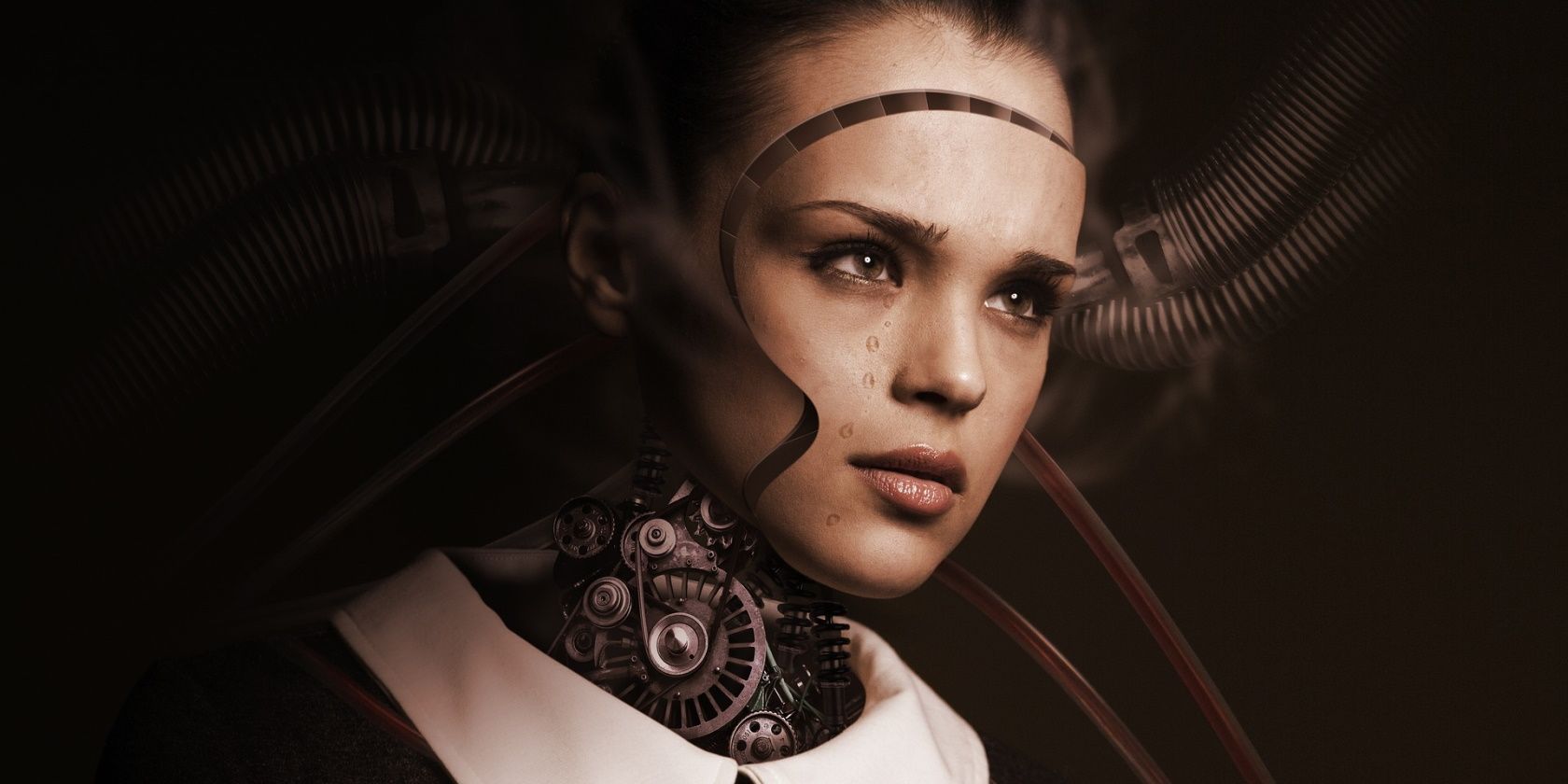 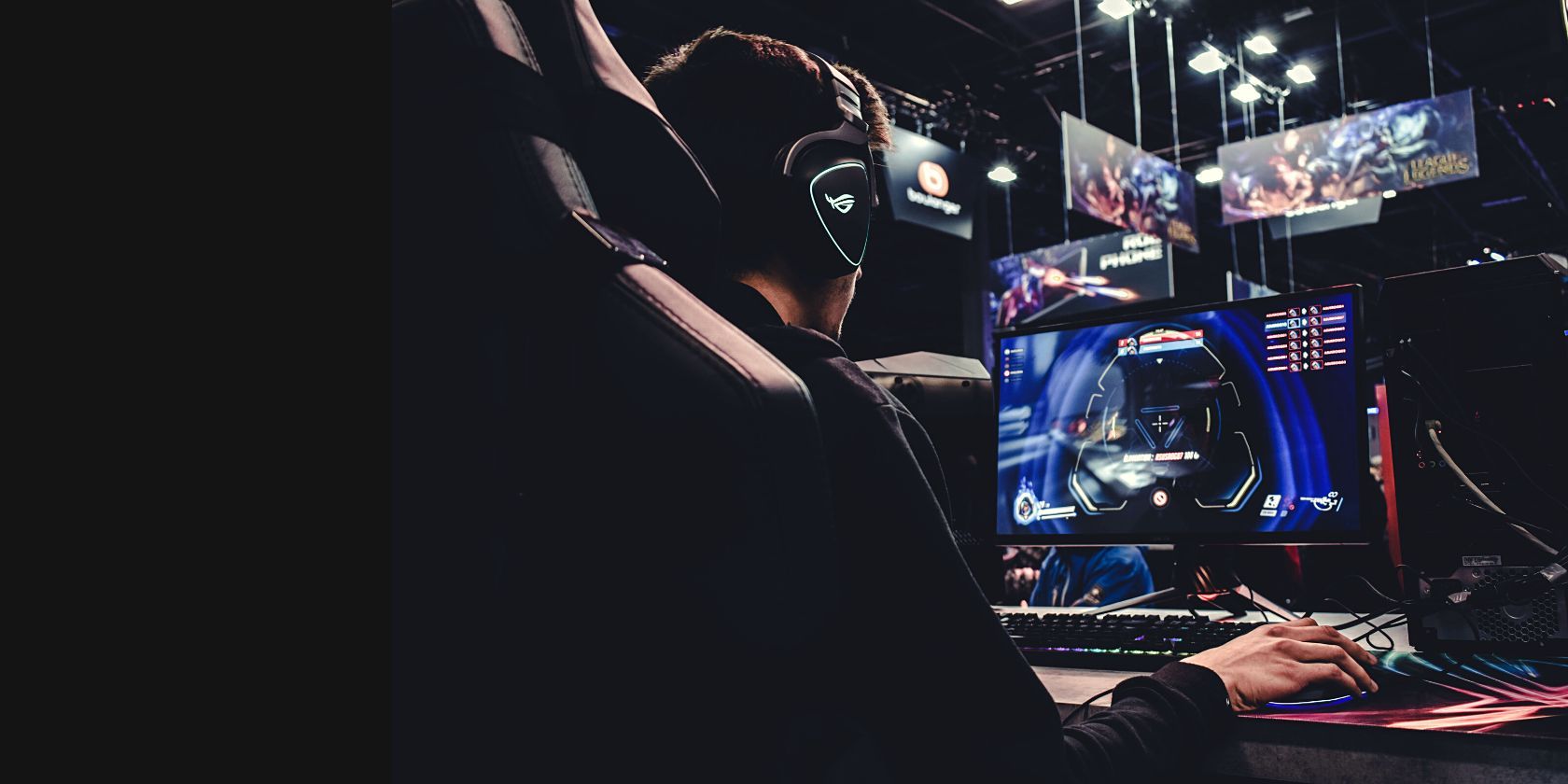 7 Tips for Staying Safe While Engaging in Gaming Communities 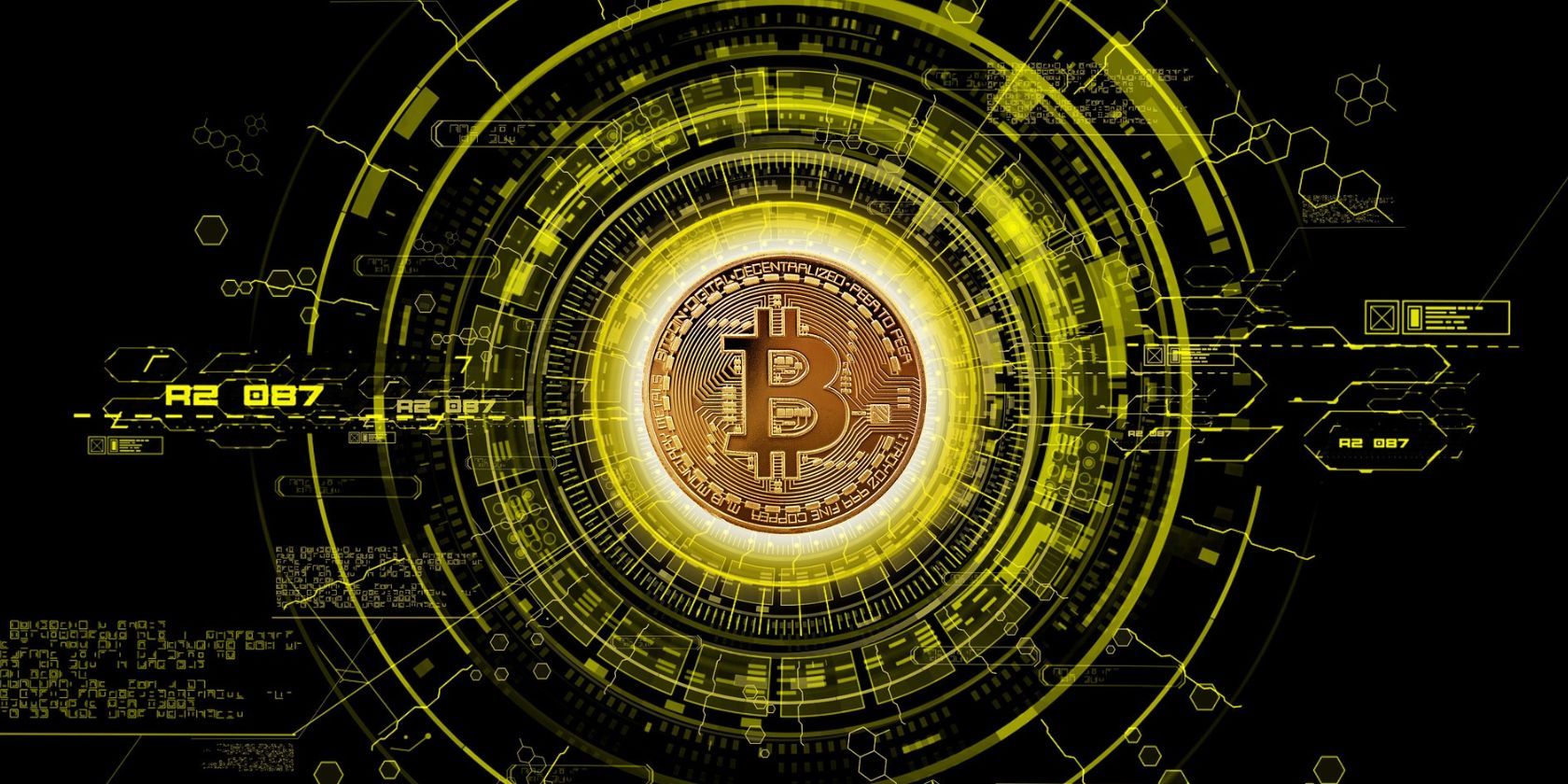 Is Cryptocurrency Traceable? Or Should You Use a Privacy Coin?