If you find yourself constantly saying “Gesundheit” to your dog, you might find yourself wondering why your dog keeps sneezing. Generally, dogs sneeze because of a physical condition, such as allergies or nasal mites, or simply because something is making their nose tickle, just like with us. It can sometimes even be behavioral. If your dog can’t stop sneezing, however, something else might be going on. Discover the top 10 reasons your dog keeps sneezing to narrow down possible causes.

Why Does My Dog Sneeze Repeatedly?

Sneezing alone generally isn’t something you should worry too much about, unless you see your dog showing other symptoms, such as pawing at the face, having a runny nose or itchy skin. If you see these signs and your dog can’t stop sneezing, it’s possible your dog has an underlying health condition. These are the 10 most common reasons for sneezing in dogs.

It might sound strange, but some dogs sneeze when they’re having fun. This is often referred to as “play sneezing,” and is just a sign that they’re incredibly happy. Some dogs also sneeze when they greet you or another dog they’re excited to see. This type of sneezing usually only occurs while a dog is playing or excited. They won’t show any signs of illness, or sneeze outside of these events. If your dog is sneezing because they’re excited, you don’t need to worry too much. If it becomes a problem, look for ways to calm them down.

Other signs your dog could be sneezing due to excitement include:

Dogs can suffer from allergies just like you, and one of the telltale signs is repeated sneezing. Allergens often come from the environment. Pollen, dust, and plants can all trigger sneezing, but in some cases, food allergies can also cause sneezing. Be mindful of when your dog’s sneezing started and whether it’s continuous or just happens seasonally. Either way, your veterinarian can recommend an antihistamine or other allergy medication to make your dog more comfortable.

Other signs your dog could be sneezing due to allergies include:

Even if your dog isn’t allergic to a substance, airborne particles can still irritate their nasal tissues and result in incessant sneezing. The most common irritants that trigger sneezing in dogs include dust, pollen, smoke, and household sprays. Typically, if you remove the irritant, or take the dog to another area and the sneezing stops, you just need to make sure not to expose your dog to it again.

Other signs your dog could be sneezing due to airborne irritants include:

Fungal spores can make their way into your dog’s nasal cavity and set up camp, leading to severe sneezing. Aspergillosis is one of the most common fungal infections that can plague dogs, and it involves a fairly complex treatment. Dogs with impaired immune systems and long noses are at the highest risk of picking up the aspergillus fungus.

Other signs your dog could be sneezing due to a fungal infection include:

Nasal mites are small parasites that invade a dog’s nasal passages. Dogs can get them directly from other dogs, or from their environment. Unfortunately, these mites are really hard to see with the naked eye, so you probably won’t see any mites regardless of how hard you look. Your veterinarian will have to perform diagnostics to determine if a mite infestation is causing your dog’s sneezing.

Other signs your dog could be sneezing due to nasal mites include:

The roots of a dog’s top teeth are incredibly close to the sinus cavity. Therefore, if your dog has dental issues, these could be the cause of their sneezing. This often happens when one of the upper molars or premolars becomes infected, resulting in a tooth root abscess. Administering antibiotics and pulling the rotten tooth while under anesthesia is usually the best course of treatment for dental abscesses in dogs.

Other signs your dog could be sneezing due to tooth root abscess include:

Something lodged in your dog’s nose could understandably cause uncontrollable sneezing by tickling the sensitive tissues in the naval cavity. This foreign object might be a foxtail, piece of grass, pebble, or some other irritant. This type of sneezing generally comes on very suddenly. If your dog can’t stop sneezing and you suspect they might have something stuck up their nose, monitor them closely to see if they expel it themselves. If you’re unsure, you might need to take your dog to the vet to have their nose examined. Some foreign objects, such as foxtails, can be dangerous to your dog’s health.

Other signs your dog could be sneezing due to nasal foreign objects include:

If you’re wondering why your puppy is sneezing, you might be worried they have distemper. It’s a common fear among new puppy owners, with good reason. Canine distemper is a highly contagious and life-threatening virus that attacks a dog’s nervous system. All puppies should receive a series of vaccines to protect them against distemper. Don’t panic; your puppy probably doesn’t have distemper – infections are way down ever since vaccines were developed to offer protection. But if symptoms persist and you think something isn’t right, talk to your veterinarian right away.

Other signs your dog could be sneezing due to distemper include:

Cancer can develop anywhere on a dog’s body, including within their nasal passages. Nasal tumors make up about 1 percent of all dog cancers and are generally seen in older dogs. The good news is, that while cancer is not rare in dogs, this particular type is relatively uncommon. If you can’t figure out why your dog is sneezing so much, and no other causes seem likely, talk to your veterinarian to eliminate a nasal tumor as a suspect.

Other signs your dog could be sneezing due to nasal tumors include:

Unfortunately, some breeds are just more likely to sneeze than others, including flat-faced dogs like French Bulldogs, Pugs, and Boston Terriers. This is due to their shortened airways. A few sneezes here and there may not be a red flag, but these breeds can develop more severe issues and their health can deteriorate quickly, so see your vet right away if you notice any signs of respiratory distress.

Common symptoms of sneezing in brachycephalic dogs include:

See Your Vet if Your Dog Keeps Sneezing

People sometimes confuse sneezing with reverse sneezing, which is where a dog sucks in air rather than expelling it. Both can be associated with any of the above conditions. If your dog is sneezing continuously for several minutes and doesn’t show any signs of stopping – or if you notice them regularly having sneezing fits that just won’t stop – it’s important to see your vet to rule out anything urgent. Wheezing or heavy breathing accompanied by sneezing also warrants emergency care. 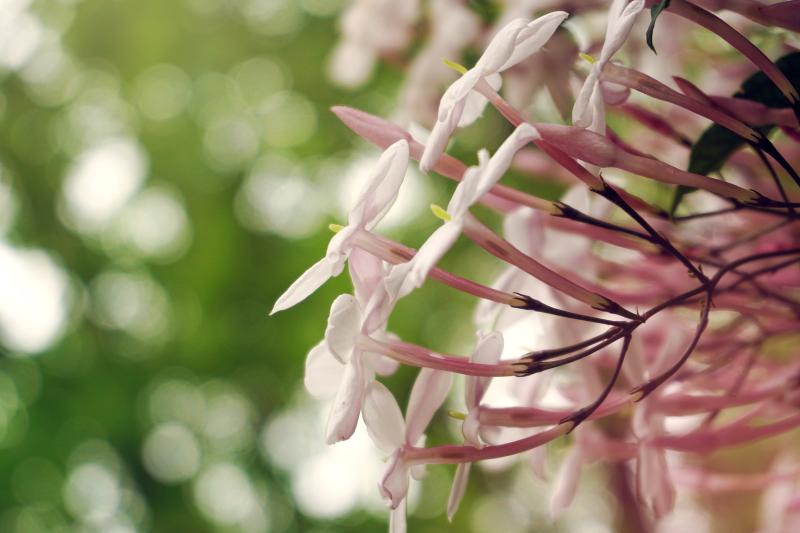 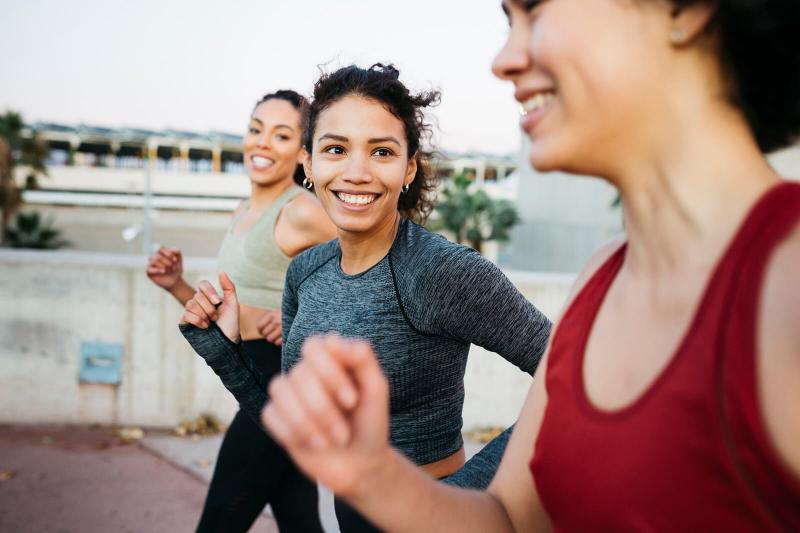 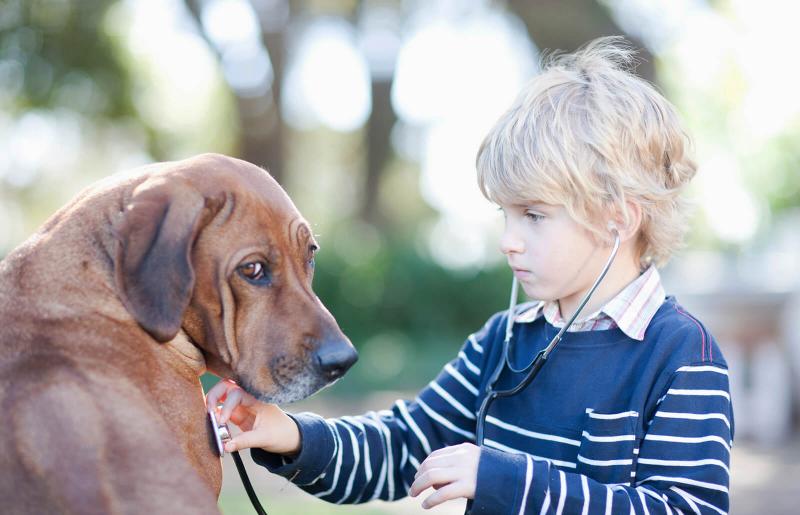 How to Make a Dog Throw Up 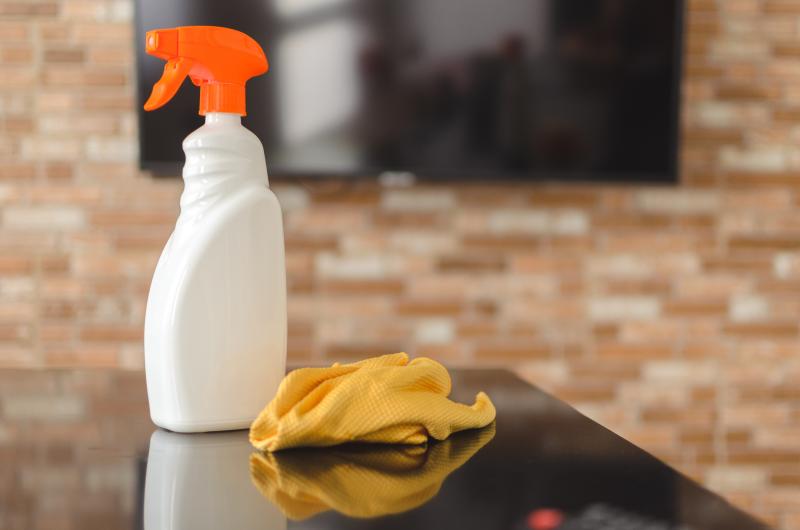