Apple has refreshed its 14-inch and 16-inch MacBook Pro models with the M2 Pro and M2 Max chips that we’ve all been waiting for. These processors are higher-end variants of the M2 chip that Apple introduced alongside the redesigned MacBook Air at WWDC 2022.

Thanks to the second-gen Apple silicon architecture, these MacBooks offer performance upgrades and slightly improved battery life over their predecessors. But are the M2 Pro and M2 Max MacBook Pro models worth the upgrade? Let’s find out.

In an Apple Newsroom post, the Cupertino-based company compared these processors to the standard M2 chip:

Both the MacBook Pro variants are available for order at Apple Store Online and will start shipping on January 24, 2022.

The M2 Pro and M2 Max chips have a 12-core CPU, which is a bump from the 10-core CPU of their predecessors, the M1 Pro and M1 Max. So, you can do the math and assume that the 20% boost in CPU performance Apple claims is because of the two extra CPU cores.

Remember that those extra two cores won’t make a difference in regular light use, such as word processing and web surfing. However, they can be beneficial for heavy tasks such as video editing or multitasking. These chips also support 96GB of unified memory compared to 64GB in the previous generation.

Both the M2 Pro and M2 Max chips pack more GPU cores. For instance, the M2 Pro can be configured with a 19-core GPU (up from 16 cores in the M1 Pro), whereas the M2 Max can go up to 38 cores (up from 32 cores in the M1 Max). This should result in a noticeable performance boost for graphically demanding tasks like rendering.

Apple also claims the M1 Pro and M1 Max MacBooks can do image processing in Adobe Photoshop up to 40% faster than the outgoing models. These models are also 80% faster than the fastest Intel-based MacBook Pro, which is a giant leap if you haven’t upgraded to an Apple silicon Mac yet.

Should You Upgrade From an M1 Pro/Max MacBook Pro?

Although the new 14-inch and 16-inch MacBook Pro models offer significant performance improvements on paper, they don’t offer much besides the chip upgrade. Both the MacBook Pro generations look the same and offer the same features, besides the addition of an HDMI port and support for the Wi-Fi 6E standard.

So, whether you should upgrade depends on your usage. If you frequently do graphically-intensive tasks such as video editing, graphics rendering, and so on, the performance boost and the extra hour of battery life might be worth the cost, as they will help your workflow.

However, for most other users, the upgrade isn’t worth it since it’s just a spec bump. And that’s probably why Apple didn’t hold an event to launch these new Macs.

If having the latest MacBook Pro with the fastest specs isn’t essential to you, you might be better off keeping your M1 Pro or M1 Max MacBook Pro and saving money for a major upgrade in the future.

A New Chip in the Same Body Isn’t Impressive

Apple’s refreshed 14-inch and 16-inch MacBooks Pro models are only impressive in the performance department, but maybe that’s enough to satisfy the power users that need to get their work done quicker. Outside of that, they don’t offer anything exciting.

We think Apple could’ve introduced some features, like Face ID, or at least added some new colors to differentiate both generations. Hopefully, the next MacBook Pro will be a design refresh rather than a spec bump. 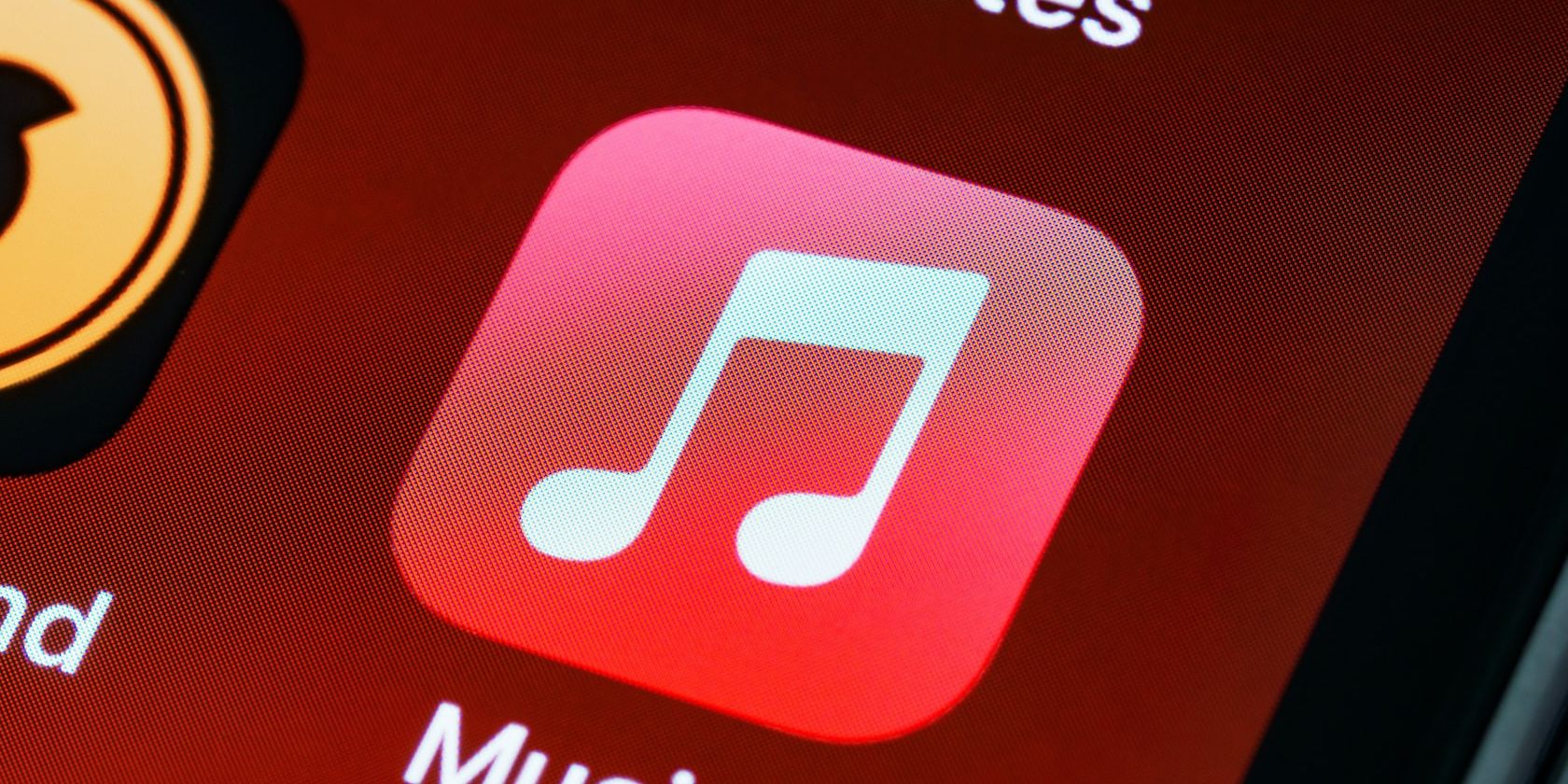 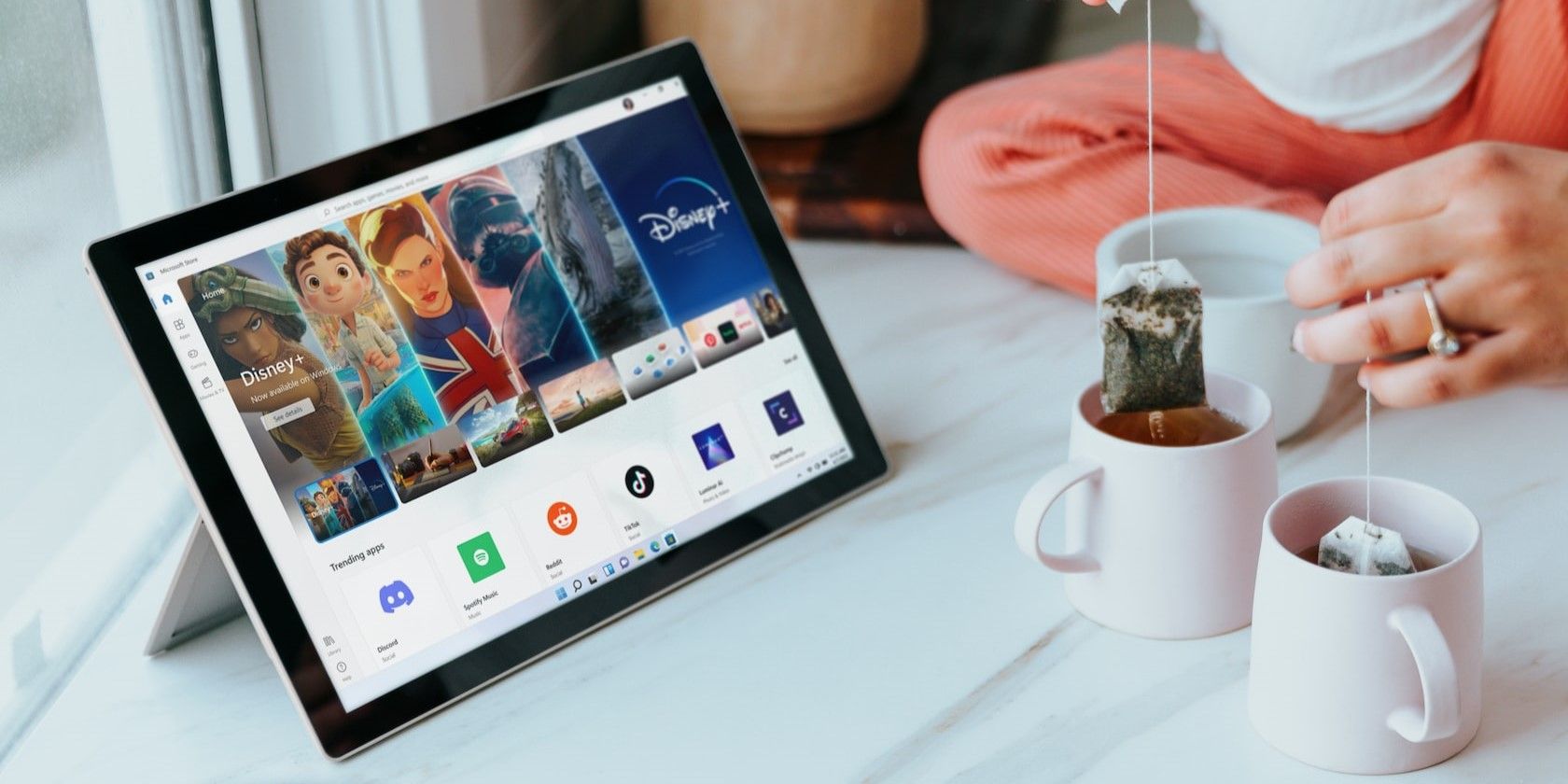 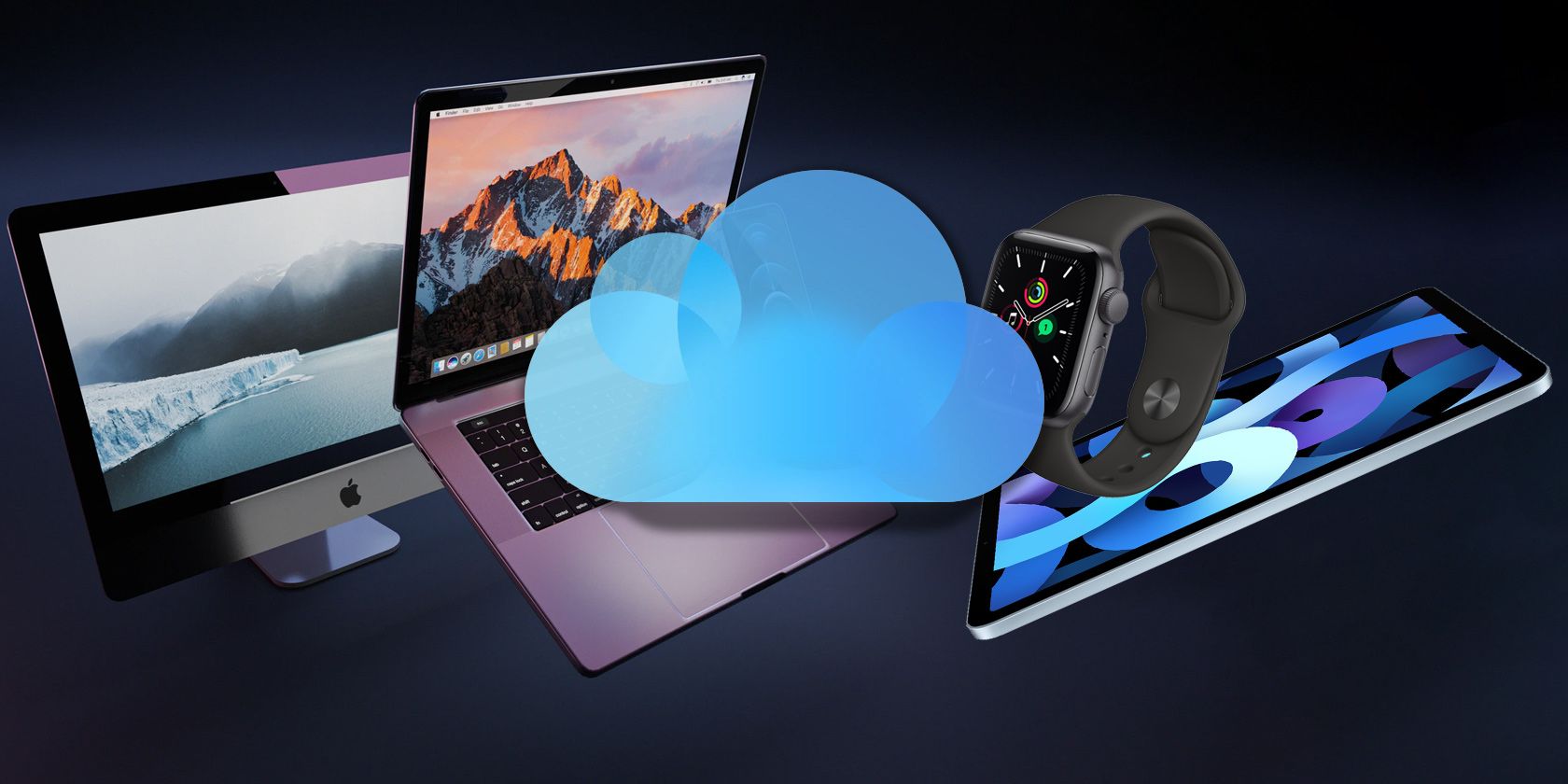 What Is iCloud and What Can You Use It For? 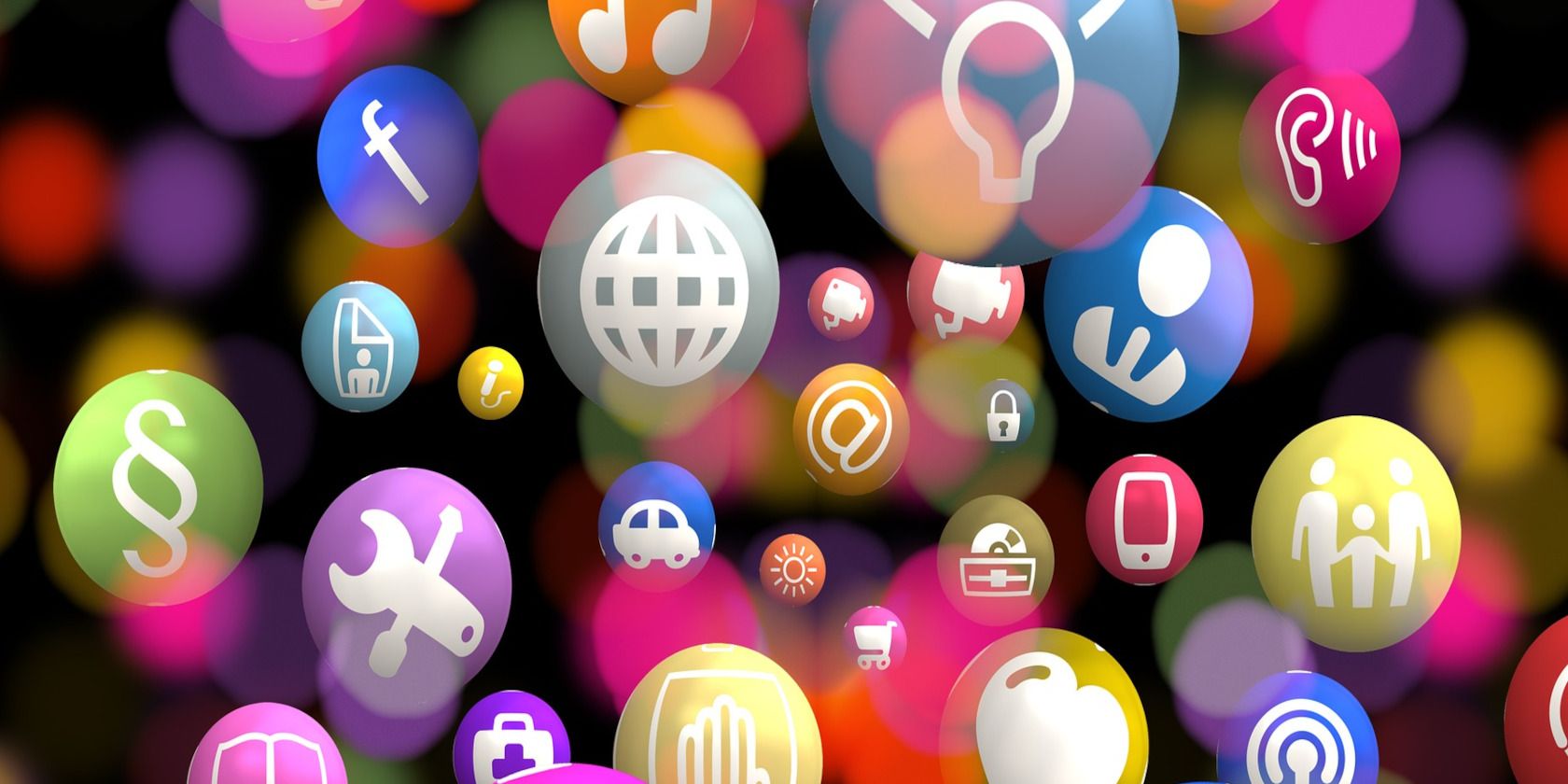