The Steam Deck is a portable gaming PC, and Windows dominates the PC gaming landscape. It makes sense to assume people would want to install Windows on the Steam Deck for the best gaming experience. Many of us suspected this would be the case, back before the Steam Deck’s launch.

But the Steam Deck is out now, and most people don’t bother with installing Windows. The majority stick with Linux, and here’s why.

At the end of the day, installing an operating system is a fairly technical task. That doesn’t mean it’s hard, not at all, but it’s still something most people will never do. It’s scary sounding, like being asked to replace the engine in your car or swap out your home’s breaker box. The risk is high if something goes wrong.

For most people to take that risk, something typically needs to be severely wrong or limiting about the status quo. If the Steam Deck crashed a lot, or it couldn’t manage more than 40 minutes of battery life, or the sound coming out of the speakers sounded like two metal cans scraping together, then that might be a reason to consider swapping out SteamOS. But if everything’s working, why try to fix it?

It’s understating things quite a bit to say that the Steam Deck’s out-of-the-box experience isn’t broken. It’s the exact opposite. The experience most owners encounter has turned out to be rather good. The Steam Deck looks like a console, and the default interface delivers.

The thing is, the polish doesn’t just apply to the Gaming Mode, which resembles the Steam interface people have grown familiar with over the past few decades. The Desktop Mode, which provides a largely vanilla KDE Plasma desktop, is reliable too. Many people are finding themselves using the Steam Deck as a desktop PC because the software is cool enough and functional enough to give it a go.

And that’s without installing Windows. Even people who know they prefer Windows over Linux are likely to keep Linux on the Steam Deck because they figure installing a new OS isn’t worth the risk of breaking what is already a solid experience.

3. Valve’s Focus Is on Linux Development

Not only is SteamOS okay enough as is, but over the course of its first year, the software steadily improved. Someone who orders a Steam Deck one year after launch may not receive radically different hardware from someone who placed a pre-order, but they are getting their hands on a much better software experience.

Valve is pouring time and money into improving SteamOS. But this isn’t a matter of applying surface-level patches. According to an interview with The Verge, Valve is paying over 100 developers to work on the underlying free and open-source Linux software that make the Steam Deck possible.

While Valve does nothing to stop you from installing Windows and has even provided some help for those trying to do so, the company isn’t heavily invested in providing a better Windows experience on the Steam Deck. So if you want the optimal experience with the latest Deck-specific updates, you want to stick with Linux.

Ultimately, the primary reason for the expectation that people would prefer Windows over Linux has to do with the number of games available. The number of PC games that support Windows completely dwarfs those made with Linux in mind. But the Proton compatibility layer makes a large number of these Windows games playable on a Linux-powered device.

When you turn on a Steam Deck or browse through the Steam catalog, you see games marked as Deck Verified (meaning everything should just work) or Playable (games that should work but may come with a few quirks or require a little extra fiddling).

Valve doesn’t actually distinguish between games made for Linux and those that depend on Proton. And it doesn’t need to, because the difference doesn’t matter to the player. As long as the game works and the performance is good, most people don’t give a second thought to what technology is making it all happen.

The number of games that are Deck Verified or Playable has skyrocketed since the Steam Deck’s launch, and the number continues to grow.

Most people who game on the Steam Deck treat it like a console with an insanely large library of titles, and if a game they wanted to play isn’t supported, they move on to a different one. That game might become playable in the future.

Relatively few are willing to install Windows in an attempt to get access to the shrinking number of games that aren’t yet supported.

5. The Windows Experience Isn’t as Good

Lastly, if you do opt to install Windows on a Steam Deck, the experience isn’t something most of us would consider an improvement. The hardware doesn’t interact with the desktop quite as smoothly, since there’s less focus and testing on making the two mesh well together.

You feel like you shoehorned an OS onto a device it wasn’t intended for. When Windows first became available for the Steam Deck, there weren’t yet audio drivers available to make the device’s speakers and headphone jack work, limiting people to Bluetooth and the USB-C port.

Ironically, this is the flip side of the usual experience, where people encounter issues using Linux on a machine that shipped with Windows.

As the situation highlights, many of the advantages people give Windows or Linux has more to do with the advantages that come with being preinstalled than the OS itself. When you buy PCs that ship with Linux instead, the experience is just as smooth and reliable, if not more so.

That’s the major takeaway here. Linux works. A company can ship it on a consumer-facing device and deliver a good experience. With the Deck’s Gaming Mode, this is no surprise, as Android and ChromeOS alike are both similar shells on top of Linux. But the Steam Deck actually puts traditional desktop Linux in peoples’ hands, and that has gone smoothly too. 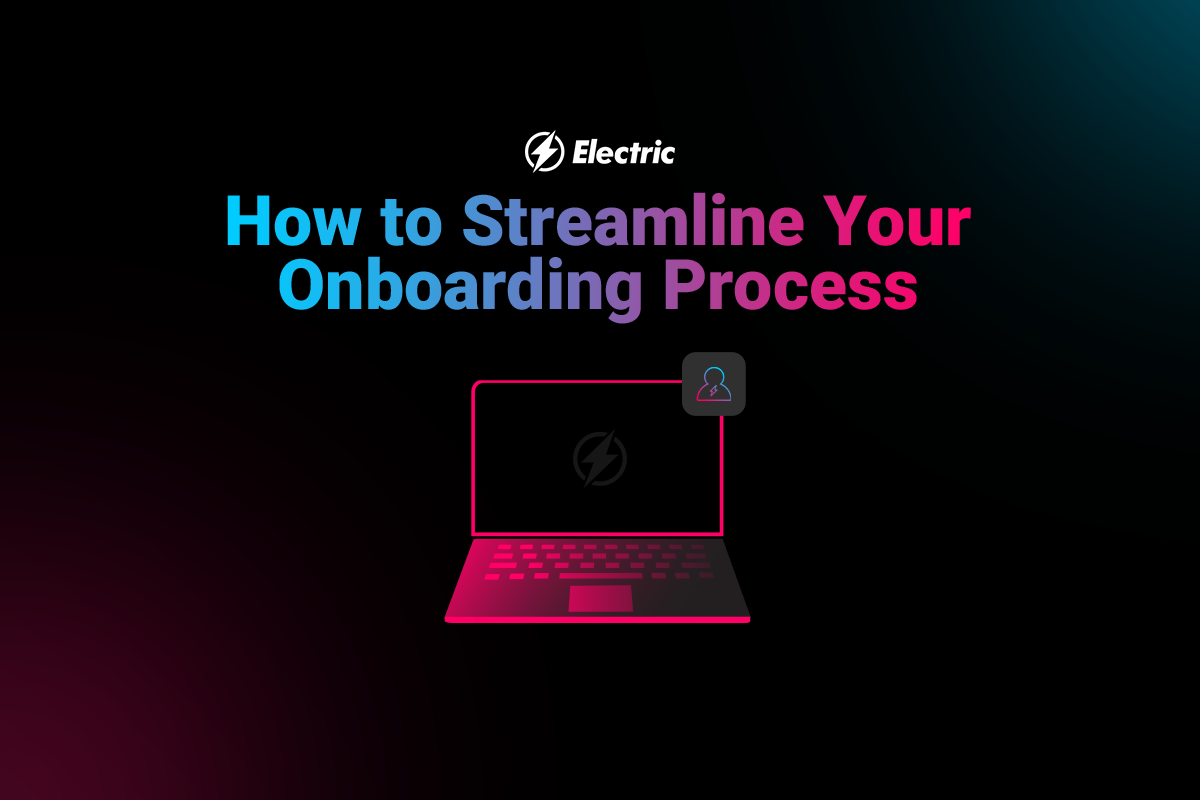 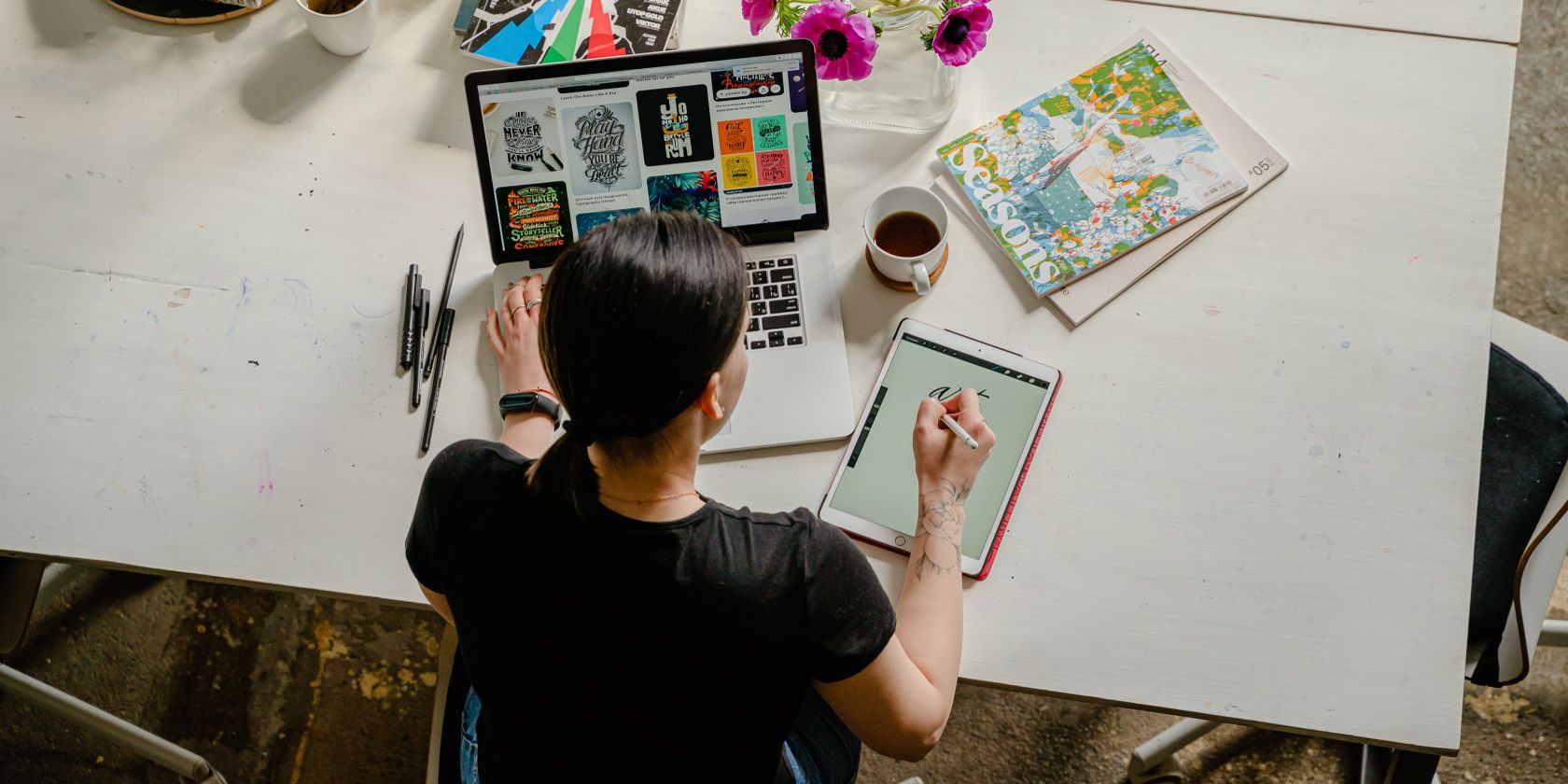 4 Cybersecurity Risks of Remote Work and How to Tackle Them 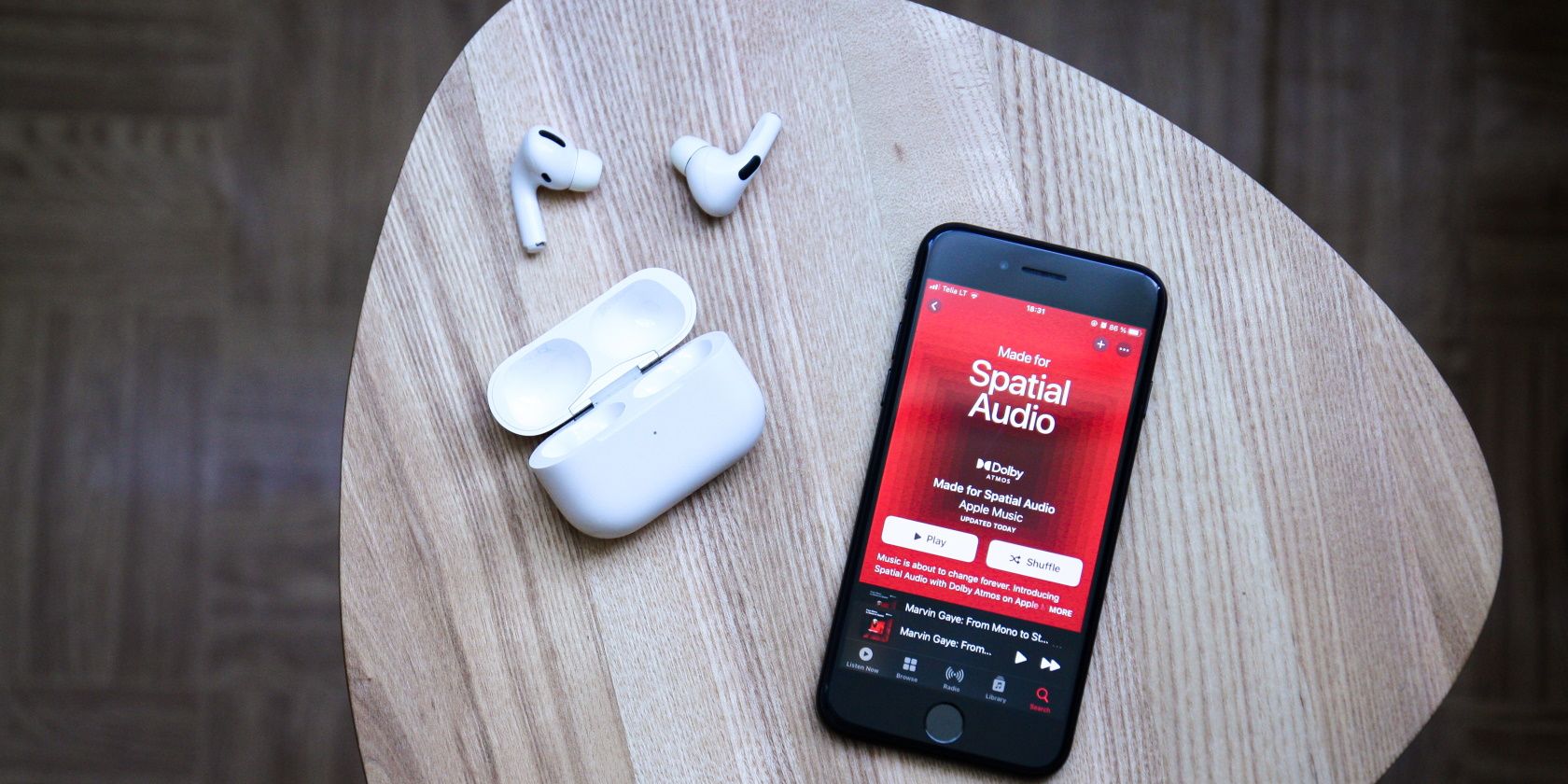 How to Minimize the Amount of Data Apple Music Uses