At its MWCC 2022 event, Finnish smartphone maker HMD Global announced three new affordable phones with Android 11 (Go Edition). The three lie in the company’s entry-level C-series with a promise of two years of quarterly security updates. They include the Nokia C21, C21 Plus, and C2 2nd Edition.

Besides the Android Go-powered trio, the company also pulled the wraps off Nokia-branded earbuds and headphones to go in hand with the new affordable phones. Here’s everything you need to know about Nokia’s 2022 C-series smartphone lineup.

Starting with the C21 Plus, this is the top-of-the-line phone in the company’s 2022 budget C-series range. Besides sporting a metal chassis, it’s also the first C-series phone to feature an IP rating. The IP52 rating assures that the C21 Plus can withstand damage from different elements, including dirt, dust, and water droplets.

Other key features of the C21 Plus include a 6.5-inch HD+ display with a toughened glass cover, dual camera setup (a 13MP primary camera and 5MP secondary depth camera), rear-placed fingerprint sensor, and either a 5050mAh or 4000mAh battery (depending on region).

The Nokia C21 Plus is powered by an Octa-core UNISOC SC9863a processor running in tow with 2GB, 3GB, or 4GB of memory paired with 32GB or 64GB of internal storage. Aside from that, it includes other staple stakes as well, like 4G LTE connectivity, MicroUSB 2.0 port, 10W charging support, and a 3.5mm audio jack. The C21 Plus will retail starting at approximately $130, and will go on sale from April 2022.

The C21 is a step-down from the Plus variant. However, it retains the 6.5-inch HD+ panel with toughened cover glass, the processor, and the rear-placed fingerprint sensor. It ships with either 2GB or 3GB of memory paired with 32GB or 64GB of storage. Being a budget phone, the C21 has a single 8MP camera on the rear and another single 5MP camera for selfies.

A 3000mAh battery powers the phone, and with the available MicroUSB 2.0 port, the device can be juiced at a peak speed of 5W. Nokia C21 starts at approx. $110, so if you have more cash to spend, check the best Nokia phones instead. It will be available in select markets globally at the end of March.

If you want an even cheaper option, then the Nokia C2 2nd Edition is what you should go for. It starts at approx. $88 with 1GB or 2GB of memory and 32GB of expandable storage. The C2 2nd Edition has a smaller 5.7-inch 480p panel and a 2400mAh battery.

No fingerprint sensor is available. Instead, you’ll have to use the available Face Unlock feature, which is also available on the C21 and C21 Plus. Moving to the camera side of things, the C2 2nd Edition has a 5MP camera on the rear and a 2MP sensor on the front. The C2 2nd Edition will hit the shelves from April 2022 in select markets globally.

In addition to the new budget phones, Nokia unveiled its Go Earbuds2 + with noise cancellation as the main pitch. Besides that, the new earbuds are both sweat and splash resistance which work out lovers will certainly appreciate. They promise up to 24 hours of playback time, and you can snag a unit at around $33. Time will tell whether Nokia’s Go Earbuds2 + can make it to our list of the best cheap earbuds.

Nokia also announced a set of over-ear headphones. The wired and wireless Nokia-branded headphones start at around $33 and $54, respectively. And like its smartphones, the accessories will also be available in select markets globally.

Android Go is no longer as exciting as it used to, and part of that is because there’s only a handful of devices running the trimmed-down version of Android. But with Nokia’s latest Android Go edition phones, consumers with less cash to splurge on smartphones now have more options at their disposal. Of course, provided the company launches the devices in your region. 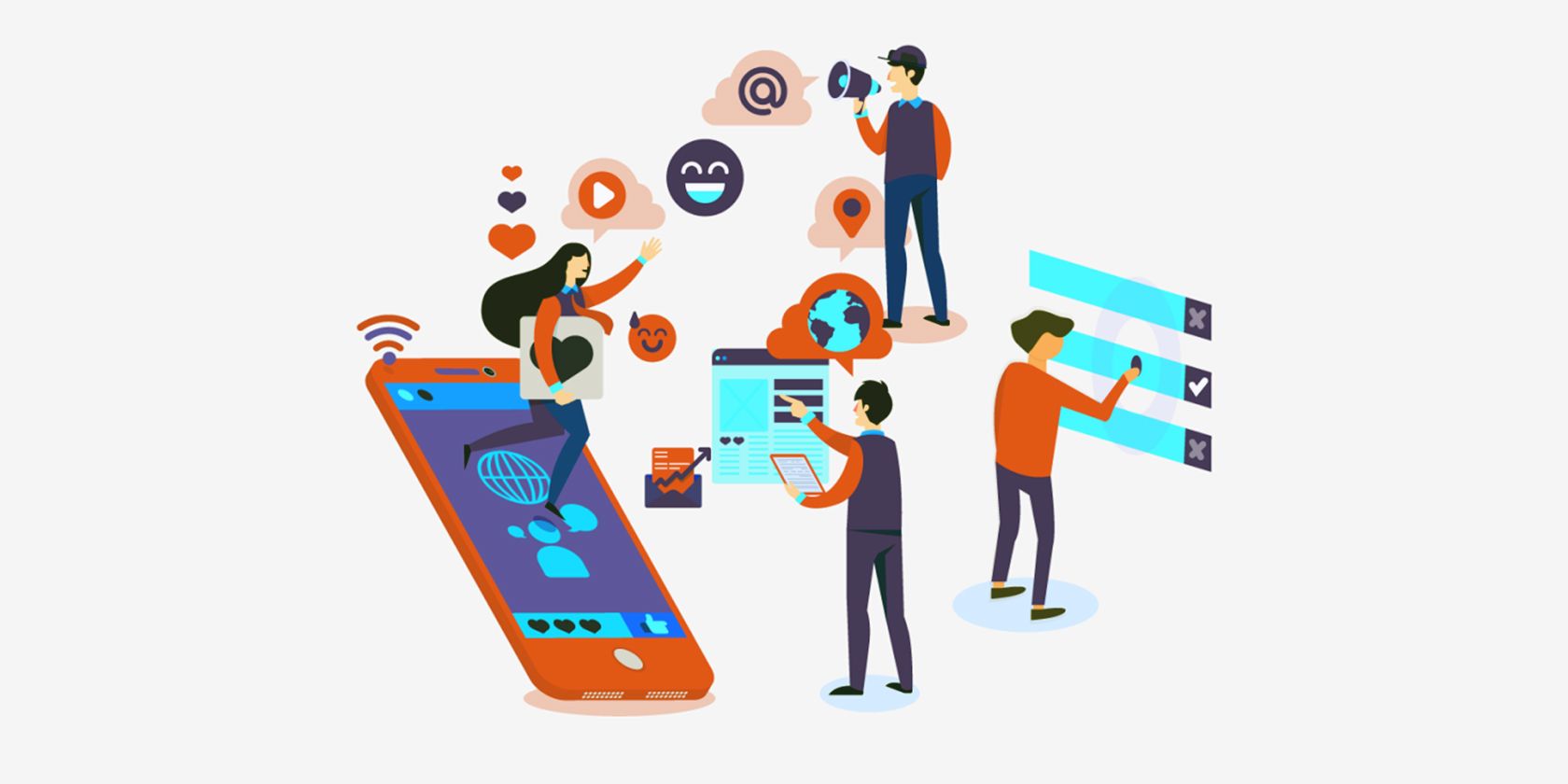 How Does the Internet Work? A Step-By-Step Guide

How to Change and Customize App Icons on Android 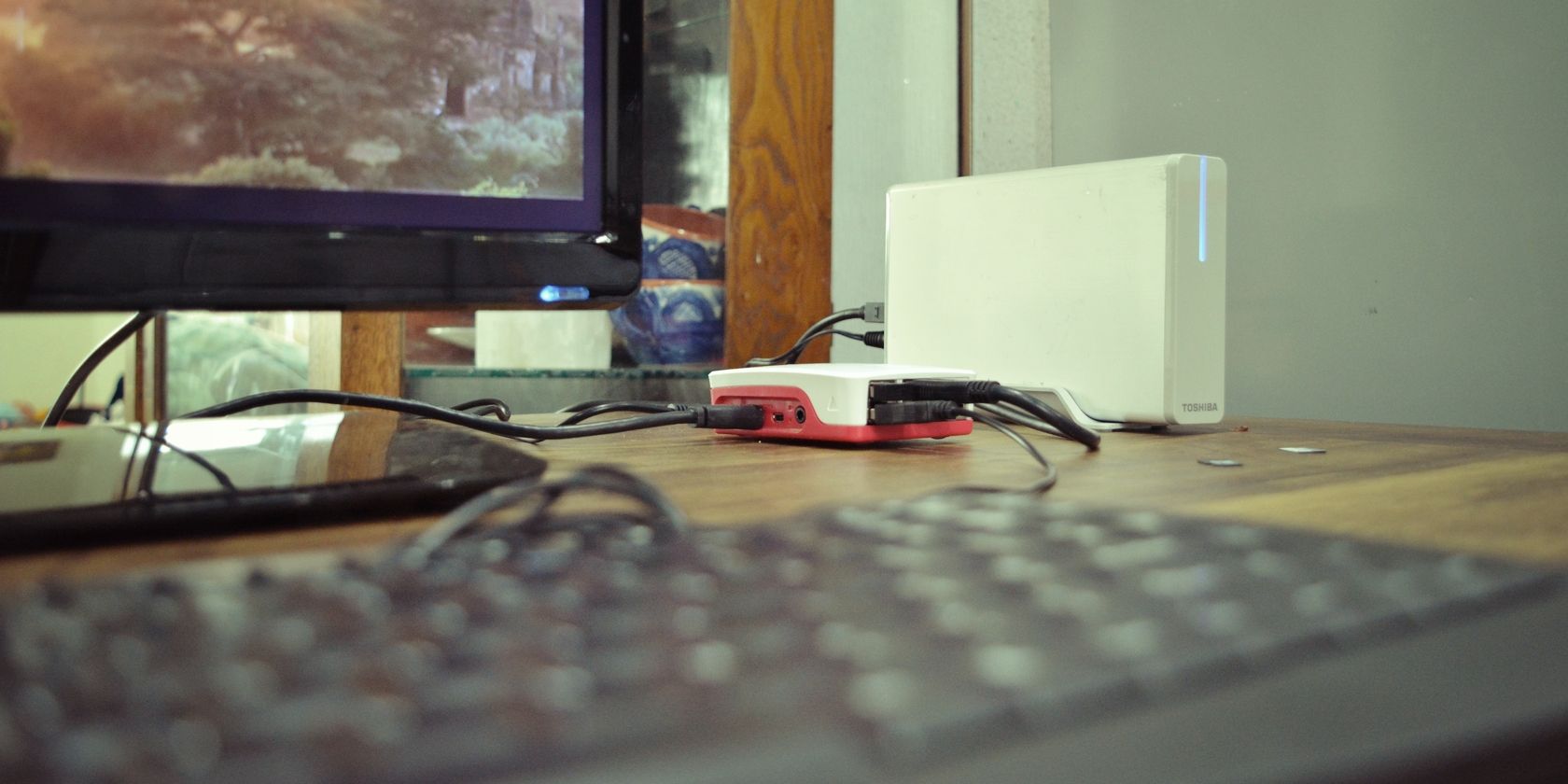 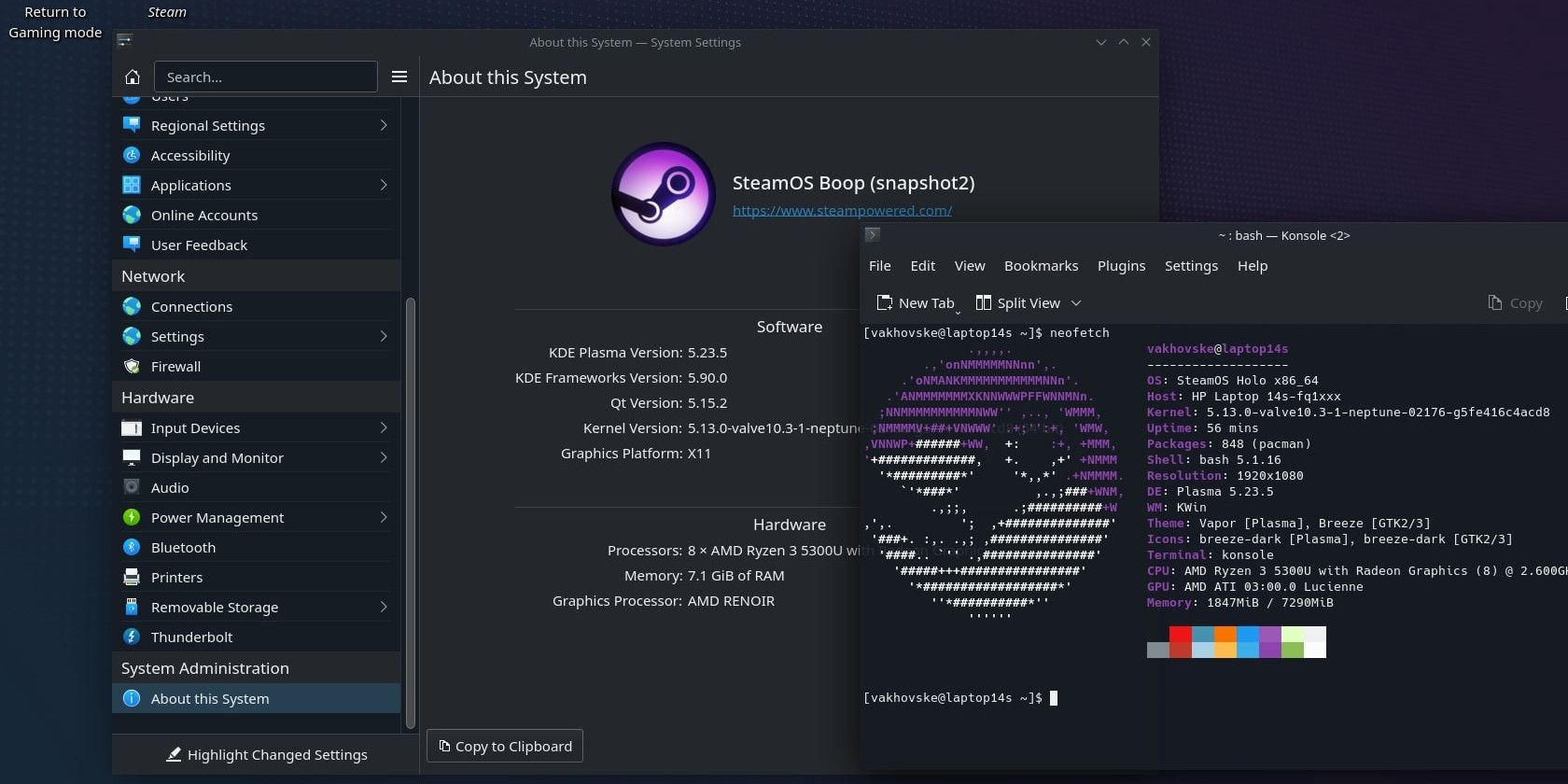 How to Install SteamOS 3 on Your Linux PC