You can disable Samsung Pay on your Galaxy phone if you don’t want to use it. Here are the steps to follow to turn it off or uninstall it completely.

Samsung launched its digital wallet service Samsung Pay in 2015 to take on Apple Pay. Initially, the company’s offering had one key advantage: it worked with non-NFC payment terminals as well. The Korean giant even rebranded Samsung Pay to Samsung Wallet in 2022 and expanded its functionality to store your digital keys, transport tickets, discount cards, and more.

However, Google Pay and Apple Pay are more popular than Samsung’s mobile payment solution. So, if you are done with Samsung Pay and want to completely get rid of it from your Galaxy phone, follow the guide below.

The most annoying part of Samsung Pay is not the service itself but the quick launch gestures. If you use it to make payments regularly at terminals or stores, the gestures are helpful since they allow you to quickly bring up the Samsung Pay app from the lock screen, home screen, or even when the display is off.

In some countries, Samsung Wallet continues to be known as Samsung Pay. Irrespective of what the app is called in your country, the process of disabling its quick launch gestures remains the same.

But they can be intrusive if you don’t use the service much. If you want to continue using Samsung Pay but want to disable its annoying quick launch gestures from the home screen or lock screen, follow the steps below:

If you want to switch to Google’s payment service, check out our guide on how to use Google Pay to get started.

How to Uninstall Samsung Pay or Samsung Wallet From Your Phone

With the instructions above, you can still use Samsung Pay whenever you want by opening the app or by tapping your phone on a payment terminal. But if you want to get rid of the Samsung Wallet entirely from your phone, you need to uninstall the app.

Alternatively, you can navigate to Settings > Apps, find Samsung Pay or Samsung Wallet, and then uninstall it. If you ever need to use the app again, you can download it from the Google Play Store or the Galaxy Store.

On some older Samsung phones, the Samsung Pay app comes pre-installed and is not user uninstallable. In such cases, you can try disabling the app from the App Info screen.

If you are in two minds about switching from Samsung Pay to Google Pay, check out our Google Pay vs. Samsung Pay comparison to know which payment service you should use.

Samsung Pay Is Not Pre-Installed on New Galaxy Phones

Samsung does not pre-install Samsung Pay or Samsung Wallet on newer Galaxy phones. Instead, the app is downloaded during the initial setup. So, if Samsung Pay/Wallet is not available in your region or if you don’t want to bother with it, don’t install the app while setting up your new Galaxy phone. 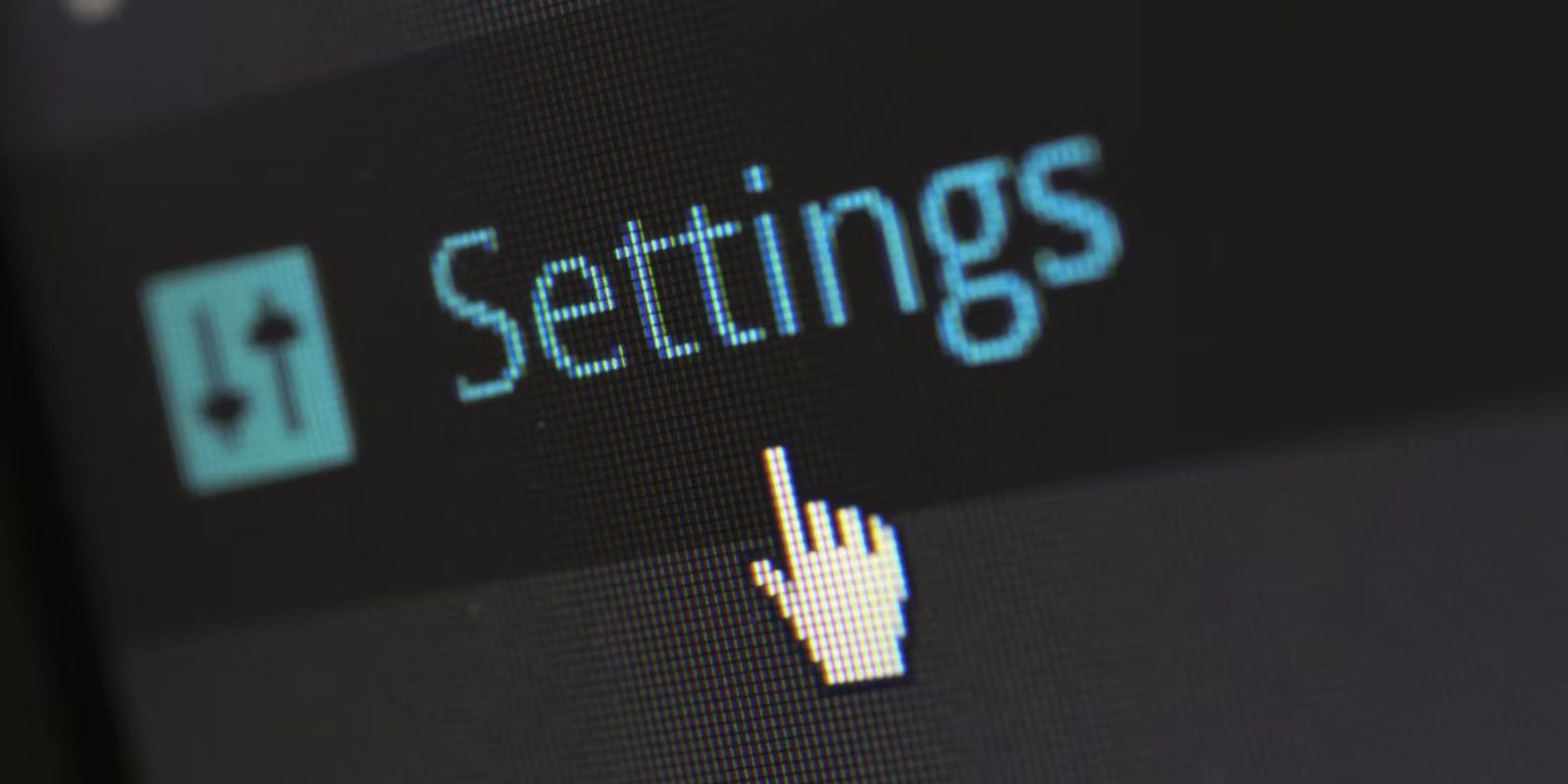 How to Enable Internet Explorer Mode in Microsoft Edge 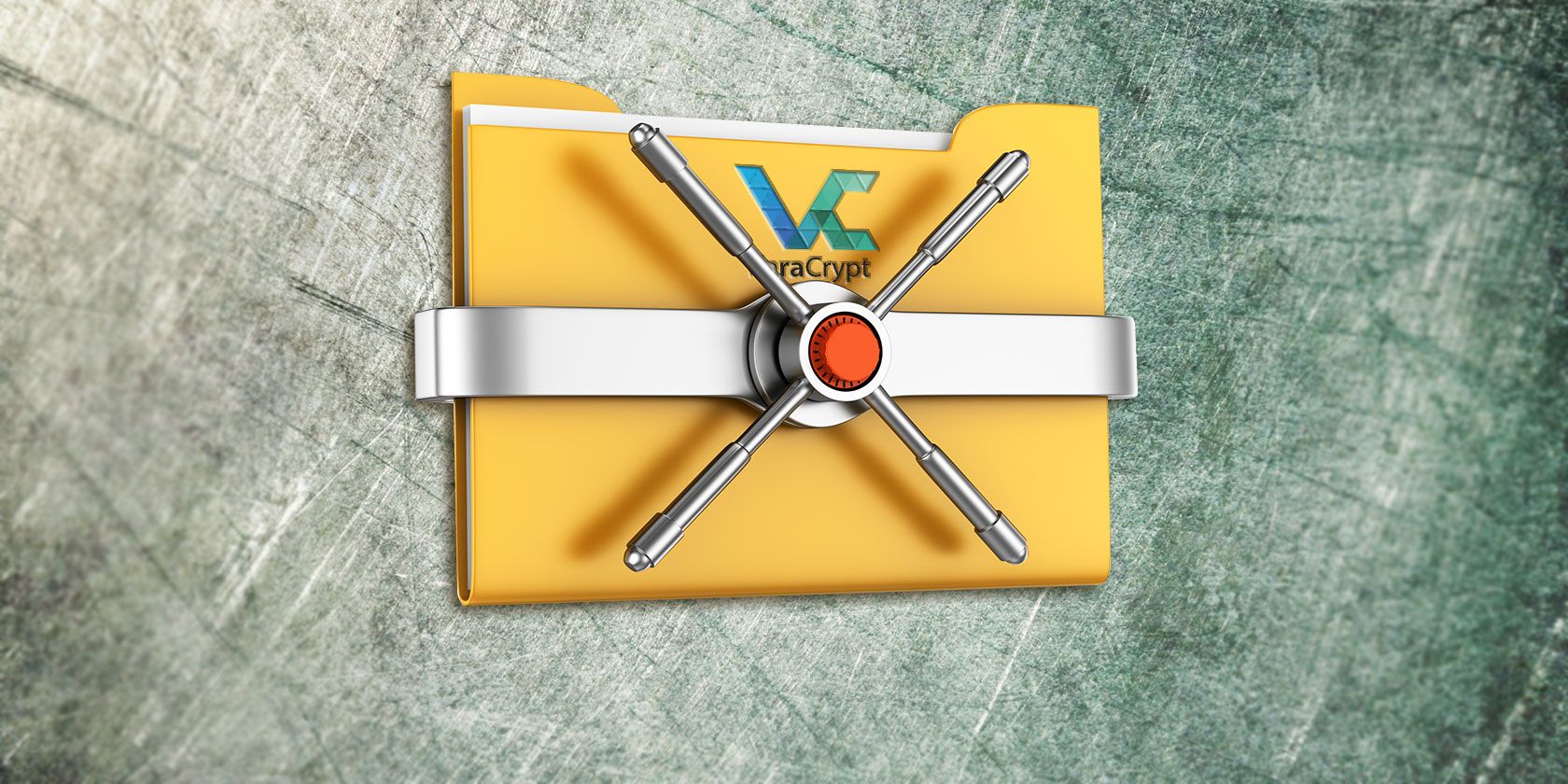 How to Encrypt and Protect Your Data and Files Using VeraCrypt 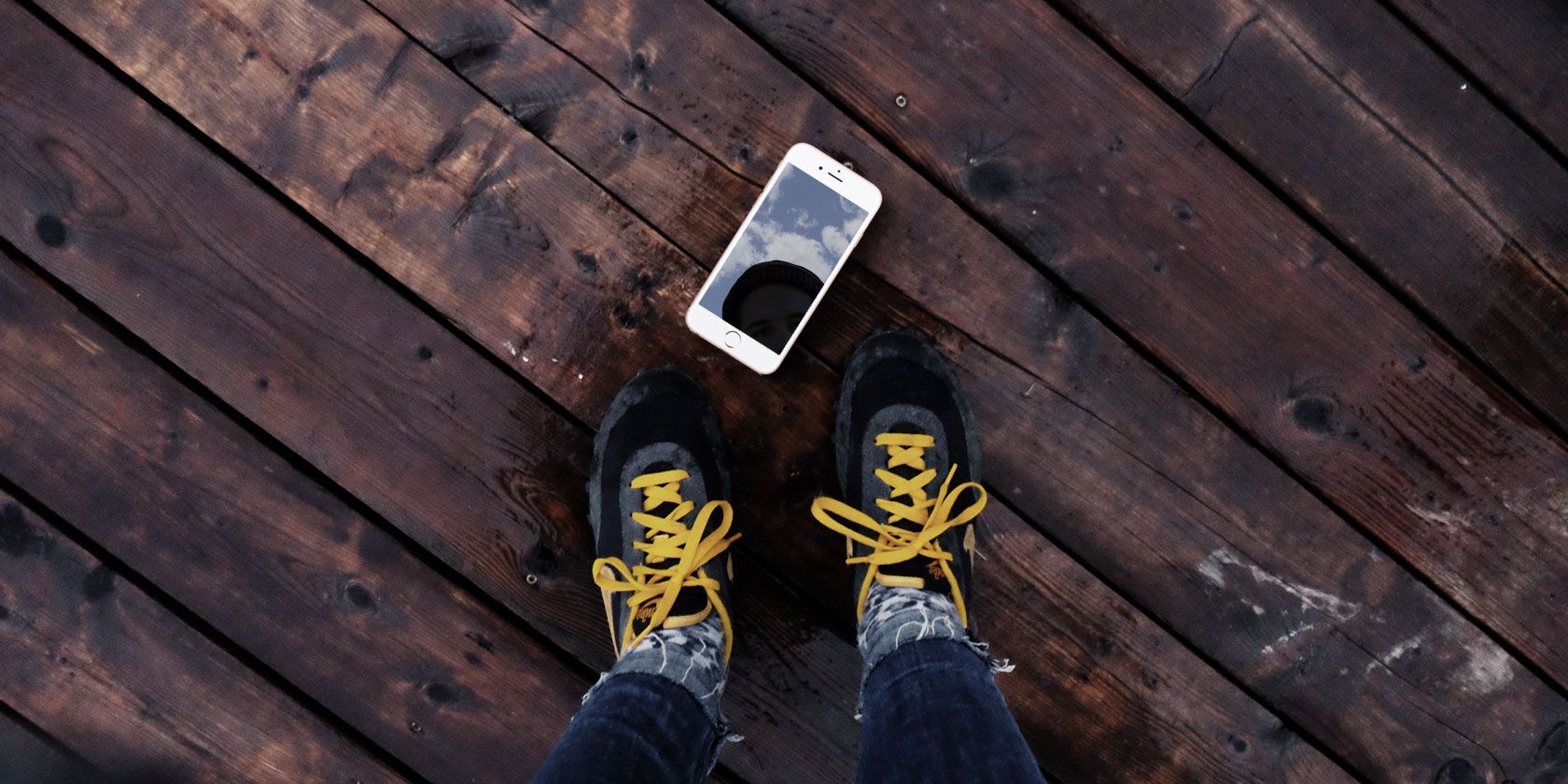 Found a Lost or Stolen iPhone? Here’s What to Do 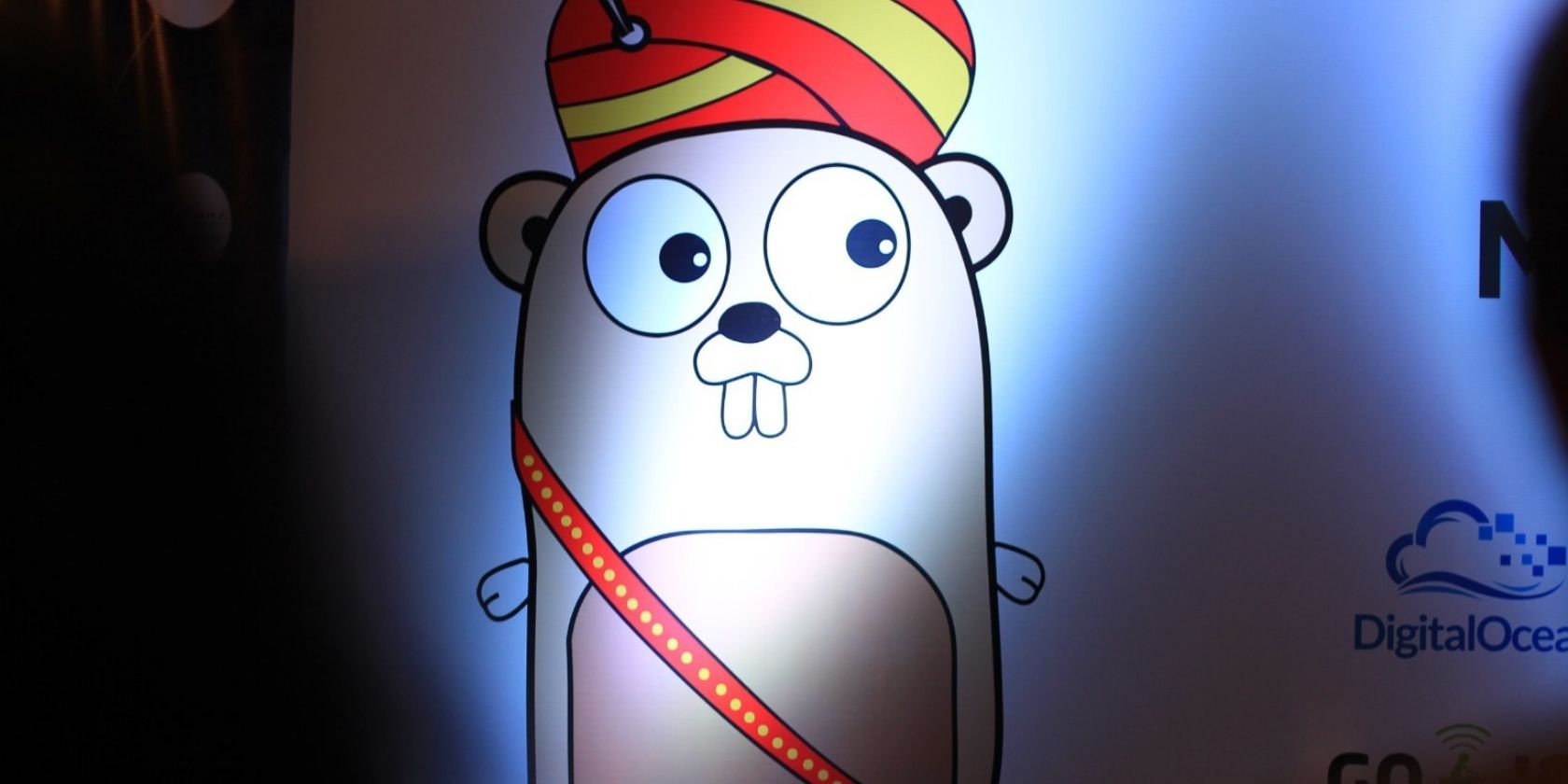 Everything You Need to Know to Start Writing Go