Clacking open a Zippo lighter or picking out one in your favorite color makes a mundane thing like lighting a candle so exciting. If five-and-dime lighters can bring that kind of smile to your face, imagine what luxury and historically significant lighters will do to your mood. You won’t find any vintage lighters worth money in your drugstore, but you just might find them hiding in plain sight at a thrift shop.

Valuable Vintage Lighters Too Stylish to Pass Up

Lighters are one of those practical collectibles like cars and jewelery that, when taken care of, you can use them every day for decades. Not all antique lighters or vintage ones are worth money; being old doesn’t make something special. But, being connected to famous people, made from a famous designer, or incredibly rare are just three of the reasons that a fraction of lighters are worth a ton of money.

Elvis Presley was known as the King of rock and roll for a reason, and his legacy on music and pop culture continues to have an impact today. Since he’s been dead for many decades now, anything connected to him is valuable. Heritage Auctions sold one of his lighters that he supposedly gifted to a former maid when they stopped working in the 1960s. It’s a slim lighter – which was really popular at the time – with a diamond-shaped pattern.

Other than belonging to Elvis, this lighter isn’t that special. It’s not made out of expensive materials or from a reputable brand. For all intents and purposes, it’s just a lighter. But, anything that’s been touched by the rich and famous is desirable. It’s why this simple lighter sold for more than $4,600 in 2012.

Dunhill is a major lighter brand, and they pioneered a lot of technology and design choices for lighters throughout the 20th century. A rare series of Dunhill lighters painted to look like you were staring inside of an aquarium were handmade between 1950 and 1959. Ben Shillingford designed and created every one of these lighters, and no two are alike. This makes each one of a kind and worth a few thousand dollars. Despite being a rare series, there are several for sale online. 1st Dibs currently has one listed for $16,000, and a pair of them sold at a Christie’s auction for almost $7,000.

When browsing through old lighters, you want to look for items that are a limited edition or particularly rare. This means that you have to have a little familiarity with the key lighter manufacturers over the years. But, if you’re unsure, you can always look for similar lighters online to see how much they’ve sold for in the past and if it’s up to snuff with a rare price tag.

Sports memorabilia collectors are a huge segment of the collections market, and as things like sports trading cards prove, they’ve got deep pockets. A really unusual lighter that intersects with the sports world is the 1934 signed baseball lighter that commemorated the Japanese Tour. The most important person who signed it was Babe Ruth, legendary Yankees outfielder. Multiple copies have come to auction in the past few years, but what they end up selling for was determined by how well they’d been preserved.

A really clean one with crisp signatures sold for $8,365, but one that was much dirtier and with signatures that had been worn off in some spots only sold for $2,640. It goes to show that the determining factor between two of the same lighters is condition.

Always consider a lighter’s condition. The better preserved it is, the more valuable it’s going to be.

There’s nothing that makes the risks that come with smoking look more glamorous than seeing someone smoking a cigarette out of the end of a delicate cigarette holder like they were born to be in a noir film. While smoking has dramatically decreased in popularity since the 2000s, it used to be all the rage. And the social elite wouldn’t settle for a simple Zippo lighter; no, they had to have the best of the best.

Famous jewelers like Cartier made luxury lighters, and they made lighter cases out of precious metals and precious/semi-precious stones. The more expensive the materials that were used to make them, the more valuable they are. So, it makes sense that this matching set of a tortoiseshell cigarette holder and a sapphire cigarette lighter from the 1930s made by Van Cleef & Arpels sold for about $5,000 in a Sotheby’s auction.

Look for a luxury brand’s signature, stamp, or logo on the lighter, as this immediately increases its price.

If you need a reliable lighter, look no further than the Zippo. A sturdy and reusable lighter that’s been around since the 1930s, they still hang from nearly every checkout line in the grocery store. But, one of the most expensive Zippos ever sold was an original Zippo from its first year of production (1933) that the company put up for auction in honor of their 75th anniversary in 2007. It sold for $37,000, and not only because it was old, but because it was well-preserved and had a known provenance.

Provenance is how people track who owned an object over time, and knowing exactly whose hands it passed through makes it really valuable to both collectors and archivists.

Gene Allen was the director of Audrey Hepburn’s hit film, My Fair Lady. As a wrap gift, Allen commissioned a gold lighter with the film’s name etched into the top. Much like Elvis’s lighter, this one’s significance comes from its connection to the renowned actress. Because of this connection, the lighter managed to sell for over $26,000 in a Christie’s auction. It’s quite remarkable that it could pull that much money, especially when Christie’s only projected its worth to be around $10,000.

Average collectibles will jump in price when someone famous touched or owned them. Also, don’t use professional estimated values as the be all and end all; the great determining factor is who shows up in the audience to buy them, and how much they’re willing to spend.

Table lighters aren’t something you see all that often anymore. They’re stand-alone lighters that’re built bigger than ones made for cigarettes and are usually sculptural in some fashion. It’s because people want something that blends into the décor while also serving a practical purpose. One sculptural lighter from the early 20th century sold for just over $200,000 in a Christie’s auction. The legendary Russian jeweler Fabergé made this standing chimp out of sterling silver. Fabergé is known for making the highest quality pieces (Fabergé eggs ring any bells?), and their work always sells for top dollar.

If you can find pieces made by renowned artisans, especially when it’s not something they’re known for making, you can expect them to be worth quite a bit.

Not all vintage lighters are valuable, but the ones that are typically come from luxury brands or were connected to famous figures. While you probably shouldn’t be lighting up your American Spirits with a Cartier lighter from the 1950s, you technically can’t…not. So, whip out your old-fashioned lighters and throw caution to the wind. 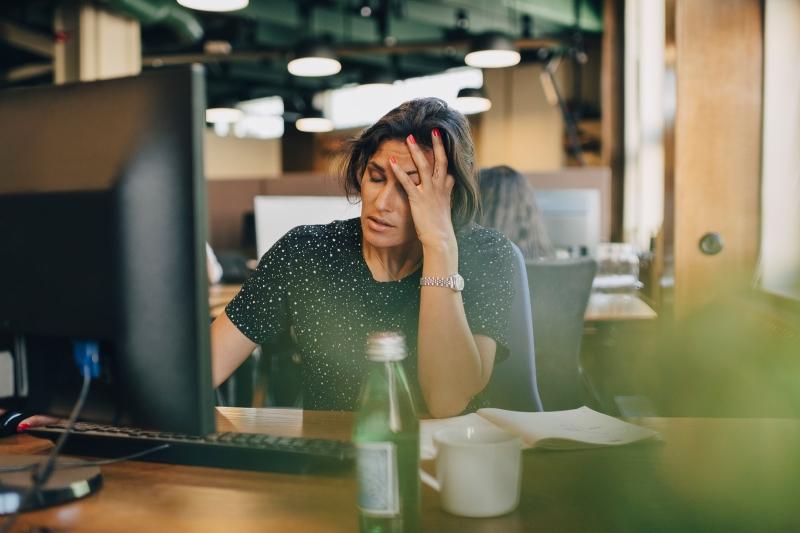 5 Types of Stressors and Simple Tips to Manage 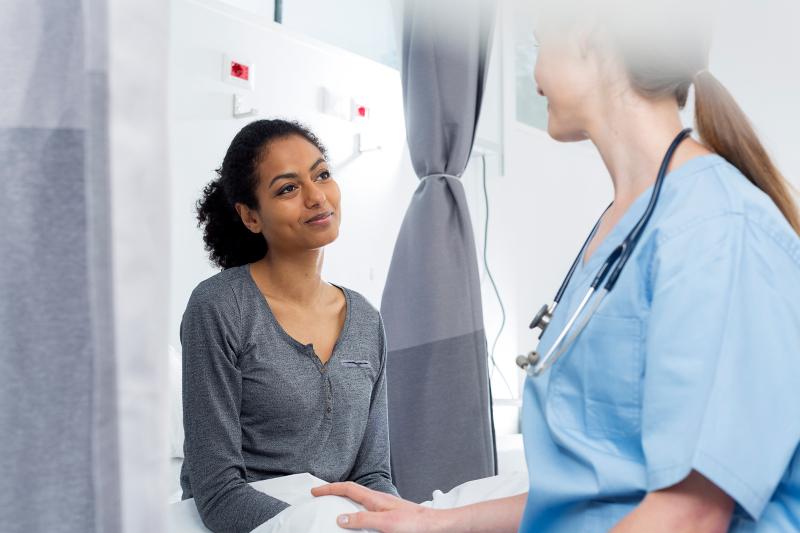 Can a Yeast Infection Cause Sores or Blisters? 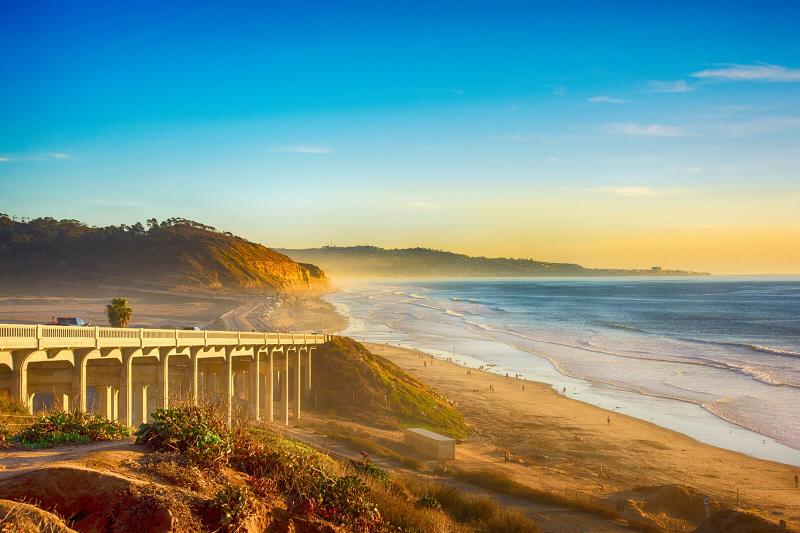 A Guide to Southern California Beach Camping: Tips and Locations