Every four years, you get new people knocking on your door asking if you’re voting and if you’d like to listen to a spiel about a new candidate. Usually, they’ve come with a cute souvenir. These campaign buttons have a storied history in the United States, and a surprising number of them are rare enough to be worth hundreds of thousands of dollars. While campaign buttons might feel like a thing of the past, it’s something you don’t want to pass up on.

Today, politicians fight each other in short-form social media posts and huge diss-track commercial ads. But a couple hundred years ago, they were drumming up support by wearing political buttons. While you can find examples of people using ribbons in early American campaigns, the buttons we’re most familiar with didn’t start until the 1860s. Although the vintage pins you’ve undoubtedly found in a 5-for-$1 bin at a thrift store checkout counter aren’t worth a ton, there are a few rare buttons that collectors dream about hunting down.

The George Washington inaugural buttons featured in the epic history-inspired film National Treasure aren’t strictly political campaign buttons. But, they were made to celebrate Washington’s election as President, and button collectors lump them together with other political campaign buttons. Given how old they are and their connection to a turbulent period in American history, these buttons are highly sought after, especially in good condition.

In 2018, one of these buttons featuring a George Washington portrait broke records for being the most expensive political button ever sold at auction. Heritage Auctions sold it for $225,000. So few of these survived that none of us will ever come across one outside of a museum or auction house, but it’s good to keep in mind what the highest bar for value is.

Ferrotype campaign buttons were launched in the 1860 election, and these buttons used early pioneering techniques for portraits. Never before could people in rural America know what the candidates looked like in real life, and these picture buttons let them connect faces to the people running for office. Out of the 1860 buttons, Abraham Lincoln’s is by far the most valuable. Anything related to Lincoln is, so it’s not surprising that this piece of political history would sell for thousands of dollars.

There were multiple different Lincoln ferrotype designs between his first and second elections, and buttons from each campaign sell quickly on the auction circuit. Yet, condition really makes the difference when it comes to prices. One 1864 jugate (portraits side-by-side) pin in a great condition featuring Lincoln and his running mate, Andrew Johnson, sold for $47,800. In comparison, a single Lincoln pin from 1860 with a lot of wear that makes the portrait unclear is listed for only $785.

Did you know that Franklin Delano Roosevelt’s first major political campaign wasn’t for President, but Vice President of the United States? He ran alongside Democrat James M. Cox in 1920 against Republican Warren G. Harding, who took the win. Many collectors consider Democratic pins from this race to be the coup de grâce of political campaign buttons.

With little damage and their pin backs intact, these pins have regularly sold for close to $50,000. Most recently, one rare jugate button sold for $185,850 at auction. According to Heritage Auctions, where another one of these pins sold for $30,000, it’s believed that there’s only about 50-60 that’ve survived. This low number makes even pins in poor condition worth a lot of money.

John F. Kennedy “Give the Key to Kennedy” Button

In the same way that we know exactly where we were when 9/11 happened, our grandparents and great grandparents know where they were and what they were doing when JFK was assassinated. The Kennedy name is infamous in its own right, and JFK’s election as a young Catholic brought even more notoriety to the name. In the campaign button sphere, political buttons were manufactured in the millions by the mid-century, so you can find JFK campaign buttons for a couple of bucks online.

Yet, the rarer specialty buttons from his campaign do draw serious interest. Take this “Give The Key to Kennedy” button that sold for $13,750, for example.

This pin and three others were made by a family friend and shown to family patriarch, Joe Kennedy, Sr. He hated them, so they were made in low quantities, making them worth a lot more than the standard Kennedy for President ones.

Thanks to FDR’s tragic death in his fourth term, Vice President Harry Truman took office. But, just because you were thrust into a presidency doesn’t mean you’re guaranteed to win the next election. So, Truman couldn’t rest on his laurels and had to work the campaign circuit like every other up-and-comer.

Many buttons were made for his 1948 campaign, but there’s one 2.25″ button that sits high above the rest. Featuring Truman’s portrait surrounded by the phrases, “60 million people working” and “Why Change,” Heritage Auction reports that only about 10 known examples have survived. Because of this, when these pins come to auction, they’ve usually sold for about $10,000-$20,000. In 2015, one sold for $15,625.

Valuable Things to Look for in Old Campaign Buttons

Your average campaign button from a few elections ago isn’t worth more than a few bucks, but that doesn’t mean you shouldn’t rifle through the bin of vintage pins and buttons just to see what’s in there. Just make sure you know the valuable things to look for when rifling through campaign buttons.

For almost 150 years, people have been collecting presidential campaign buttons. Only a small percentage of them are worth more than a few dollars, but they’re so historically charged and representative of our past that people love to collect them. And, if you’re thinking about starting your own collection, there are tons of cheap options from your parents’ and grandparents’ generations to get you started. 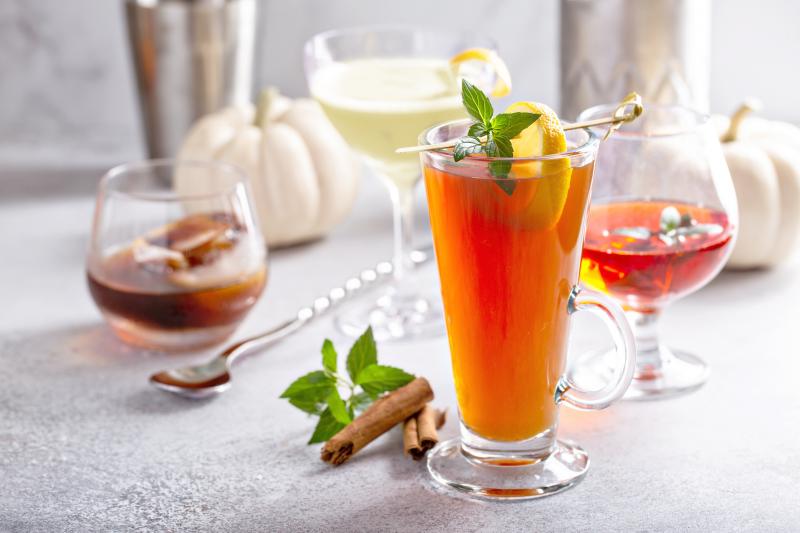 Why Do You Hear Water Running with Everything Turned Off? 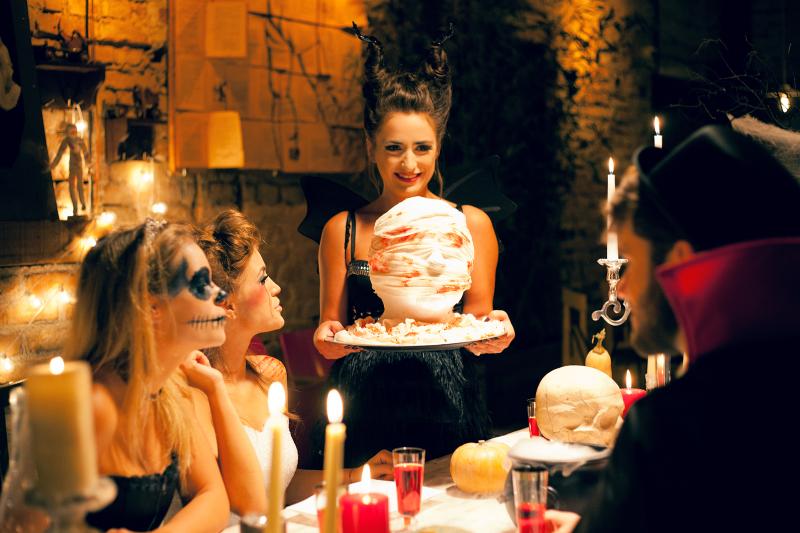 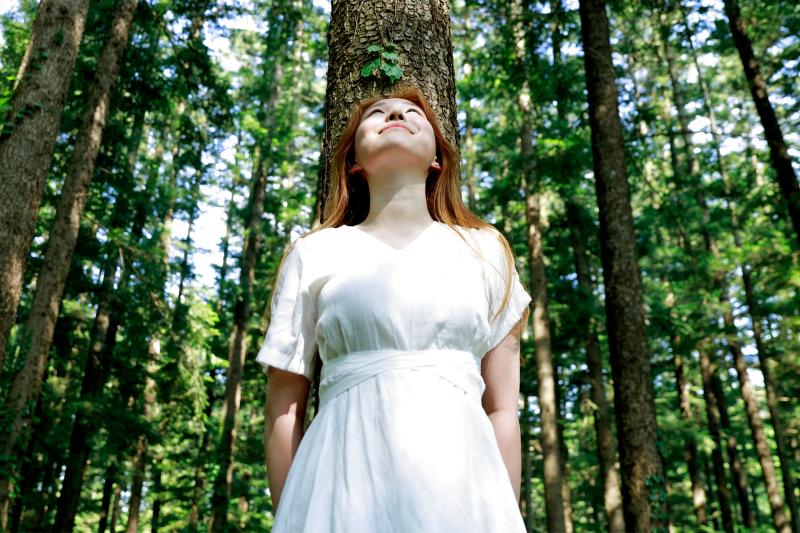 What Is Forest Bathing? A Guide to the Peaceful Practice