As Microsoft shapes Windows 11 to become the operating system of the future, it puts out updates to the Insiders channel for people to try out. The Windows 11 Insider Preview Build 25247 just hit the testing channel, and it’s shaping up to be a good one.

As spotted by Neowin, Microsoft has released the newest Windows 11 build on the Insider channel. It also gave the down-low on all the information on Windows Blogs.

First up are even more tweaks to the Task Manager. People are still learning how to use the revamped Task Manager on Windows 11, but Microsoft is determined to strike while the iron is hot.

In this new build, you can now search the processes running on your PC, using any of its variables. The name, the publisher’s name, even the PID; just hit CTRL + F, type it in, and Task Manager does the rest.

If you’re conscious about how much power your PC uses, Windows 11’s 25247 build also comes with Energy Recommendations. This allows Windows 11 to critique your PC habits and suggest things you can turn off or tweak to save more power.

…Windows will pop up an inline light dismissible UI that suggests searching this text in Microsoft Edge. Upon user selection of the search action, a new Edge tab is launched to search the copied text.

There are also lots of small, but appreciated tweaks, such as allowing the system clock to display seconds, website recommendations in the Start menu, and a better taskbar search bar.

If you want to check out this build, just remember that this is an Insider build. You can’t download this update on a normal Windows 11 PC; you need to either sign up for Windows Insider or learn how to download a Windows Insider ISO without signing up.

At face value, this update looks pretty great. It adds some nice features that aren’t in Windows 10 and offers people a nice incentive to upgrade to the newer operating system.

However, it is a little worrying to see Microsoft advertise the new suggested actions as an Edge-based feature. Even the screenshot on Microsoft’s website has Edge’s logo next to the option, meaning there’s a good chance Windows 11 won’t let you use a different browser for the job.

Windows 11 users who hate Edge likely already know how tricky it is to dodge the browser. Selecting your favorite browser in the settings doesn’t stop Edge from popping up when performing specific actions in Windows 11. As such, users have had to learn how to force Windows 11 to use the default browser to get rid of Edge for good.

Unfortunately, given how Microsoft is using Edge for the new suggested action, dissidents may need to resort to even more hacks and tricks to get it to work with their fave browser instead. Here’s hoping Microsoft allows us to change the browser without forcing users to dig into Windows 11’s guts.

A Feast of Features Coming to Windows 11

Microsoft has a lot of work ahead of it if it wants people to switch to Windows 11, and these updates look promising. However, it will likely be a major sticking point for people if the tech giant continues to push Edge as the de facto browser for Windows 11. 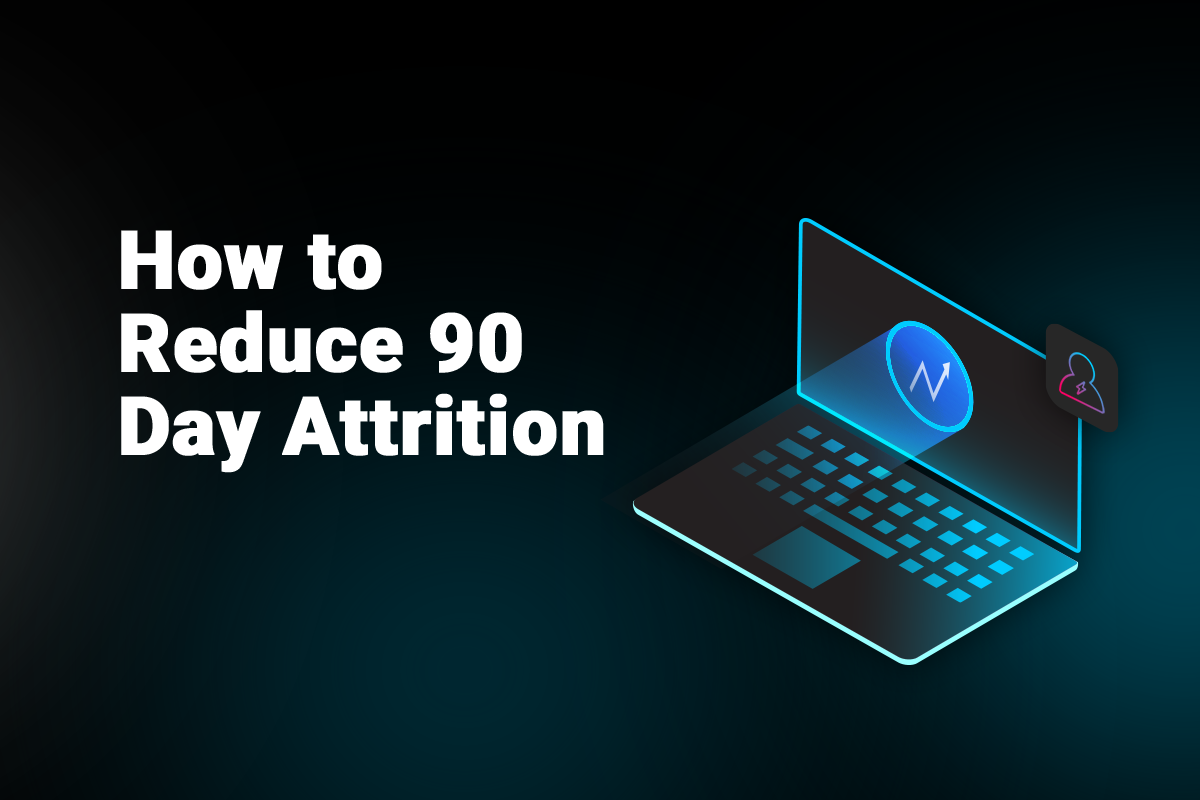 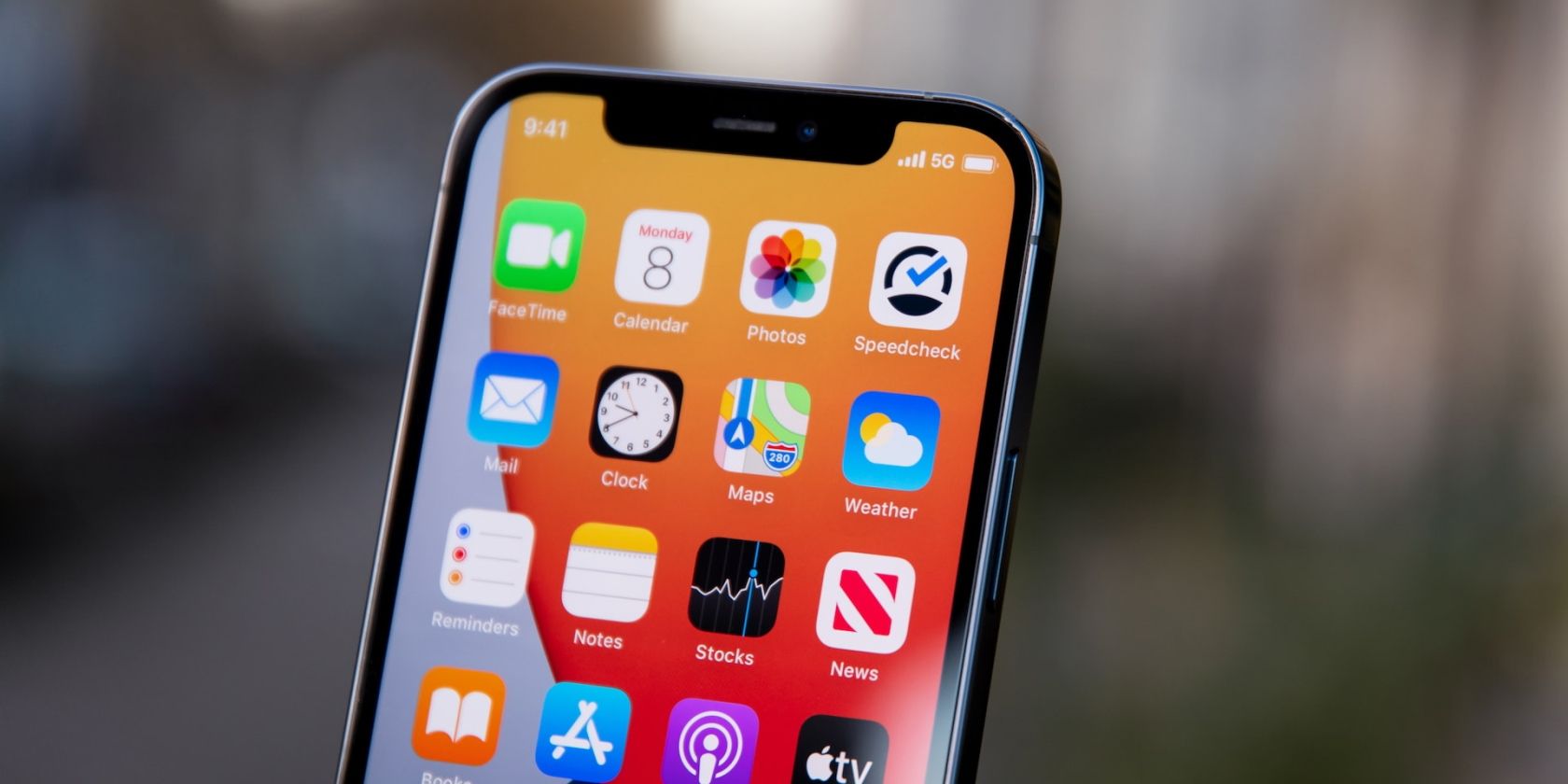 How to Turn Off 5G on an iPhone 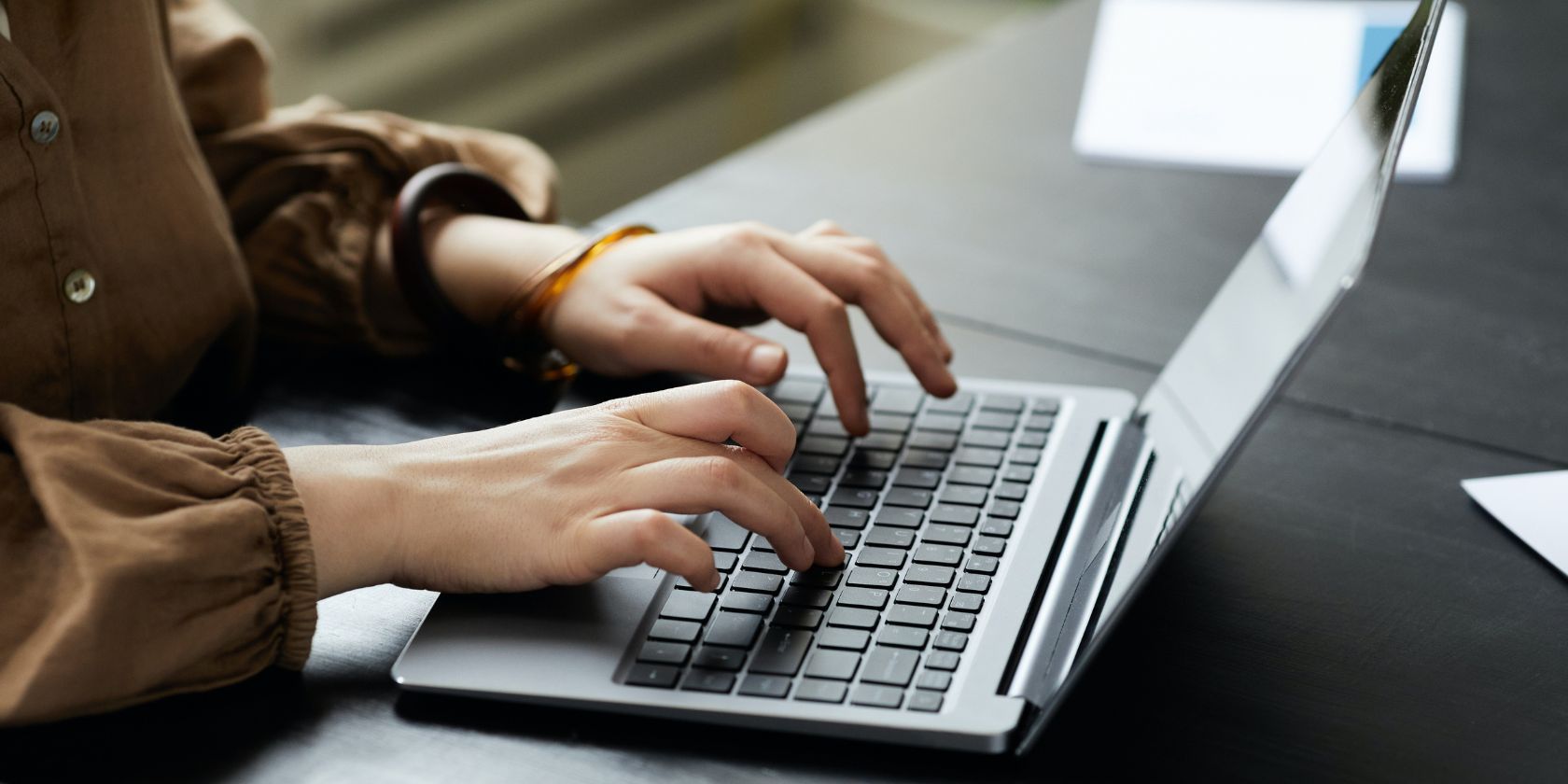 How to Upgrade to VirtualBox 7.0 on Windows 11 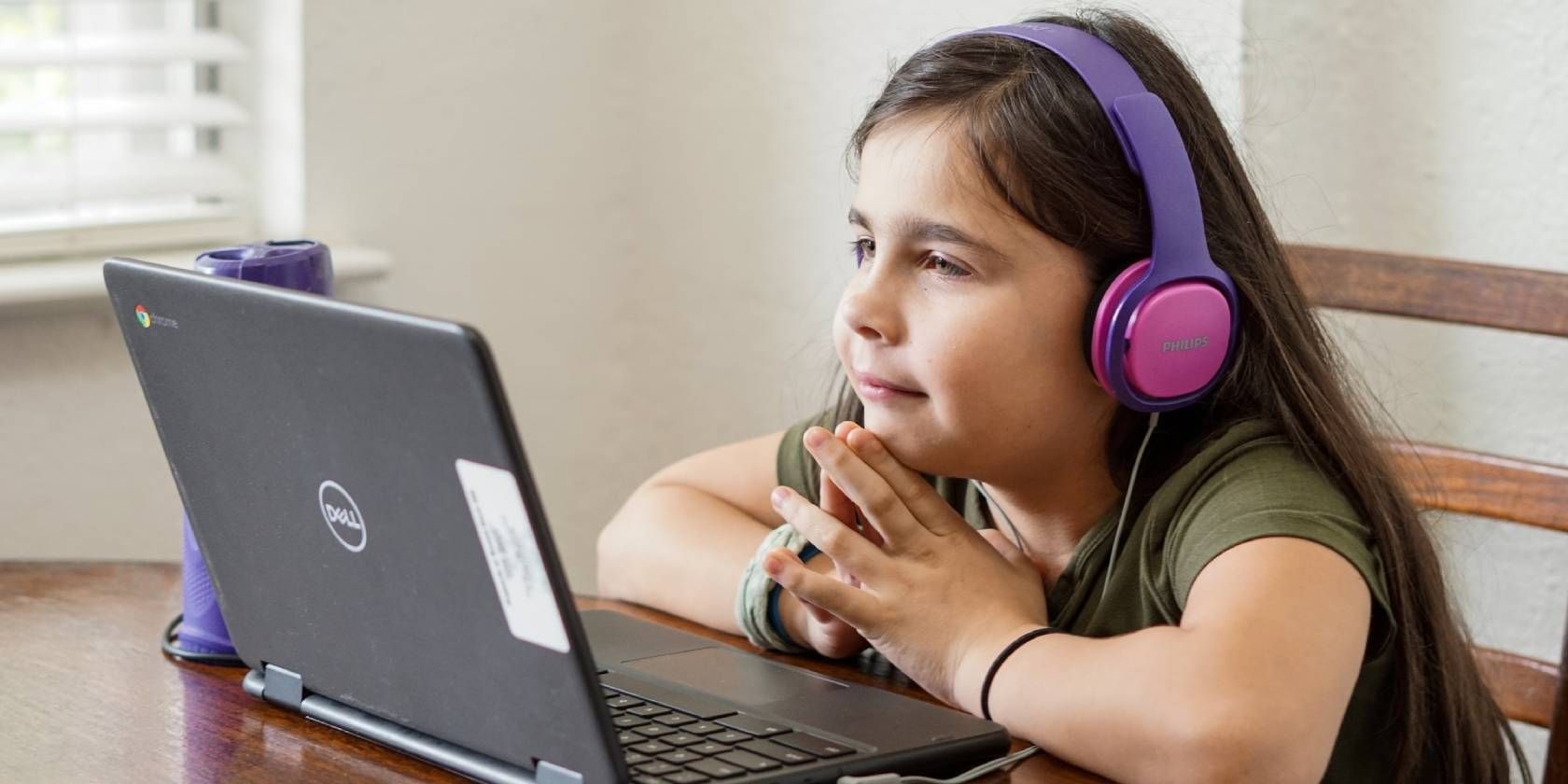 5 Sites to Teach Children How to Use Internet Safely, For Kids and Parents