If you’re looking for antimalware software to protect your computer from malware attacks, Malwarebytes and Norton Antivirus are likely two products you’re considering.

Malware can be adware that displays annoying ads on your screen, spyware that covertly monitors your online behavior, or viruses that can damage your system. Both Malwarebytes and Norton Antivirus can detect and remove these kinds of malware.

The two products, however, differ in some of their features and performance. But which one is better for you to use?

To determine which competitor offers the best protection, you’ll need to install Norton and Malwarebytes on your test PC.

Norton uses many techniques, including an Intrusion Prevention System (IPS) and machine learning algorithms to protect against viruses, malware, ransomware, and spyware. The antimalware also includes Norton Insight, a feature that learns which files on your PC are secure and which ones are not to make subsequent scans faster.

Malwarebytes uses several techniques, like anti-phishing and link-scanning, to identify and protect computers against malware, ransomware, and zero-day exploits.

From the above results, for example, Norton scored 100 percent in protection against zero-day malware and detecting widespread and prevalent malware.

Malwarebytes wasn’t too far behind. It successfully detected most viruses, except it missed some zero-day malware. During May 2022, its score was 99.5 percent for zero-day malware attacks and 99.9 percent for the detection of widespread-prevalent malware; these scores increased to 100 percent the next month.

During the same period, both Norton and Malwarebytes occasionally marked legitimate files as malicious, though Norton posted slightly better results.

Real-time protection is a key security feature you should be looking for in antimalware software. The feature helps determine how successfully a product shields you against malware in real-time, both online and offline.

To test each antimalware software’s ability to shield you from malware in real-time, such as when downloading random files from the web, you may need to visit eica.org and download the test file.

Norton easily detects new and the most elusive malware and achieves maximum points in detection and real-time protection tests. This, in part, is because Norton uses Reputation Protection (Insight), an AI-powered tool that identifies unknown malware based on their similarity to known malware.

Malwarebytes does an excellent job of protecting users in real-time as well. The software has a Katana engine that uses AI and machine learning to detect and protect users from unknown, unstudied, and uncategorized malware.

Some reasons to use a VPN include preventing nosy ISPs, governments, advertisers, and third parties from tracking your online activities. VPNs also enable you to watch the content you’ve paid for at home from anywhere in the world.

Both antimalware programs have VPNs. The one drawback is that Malwarebytes only offers a VPN with its top-tier package, Premium + Privacy VPN, whereas Norton offers one starting with the Standard plan.

A firewall monitors incoming and outgoing network traffic, and detects and filters any unusual activity. Norton includes a smart firewall that automatically configures itself and has lots of features for advanced users.

Norton has SafeCam, software that prevents criminals from accessing your computer’s webcam for blackmail or extortion. SafeCam alerts you when someone tries to access your webcam and prevents them from doing so. Malwarebytes doesn’t have this feature.

Web protection shields you from risky sites and harmful files on the internet. Norton has Safe Web, an online reputation service that alerts you each time you’re about to download a harmful file and blocks malicious sites.

Even if you accidentally download a malicious file, Norton will automatically quarantine it. You can use the browser extension on Chrome, Microsoft Edge, Firefox, and Safari.

Norton also includes a service called Dark Web Monitoring that looks for information trading hubs on the dark web and notifies you if your data is found.

For additional safety, Norton offers Safe Search, Norton’s search engine that prevents you from accessing malicious websites that show up in search results.

Malwarebytes also includes Web Protection that effectively blocks traffic from domains and IP addresses that could infect your PC with threats like viruses, Trojans, and suspicious programs.

It also has an Exploit Protection feature, which lets you further secure vulnerable apps. You can add many apps to the list, and Malwarebytes will automatically detect any threats to the listed apps.

A password manager is more than simply an extra convenience; it’s an important safeguard against keyloggers capable of recording your keystrokes and stealing your data. Password managers let you store several passwords in a safe vault, thus helping protect your accounts from hacks and malware.

Norton Antivirus vs. Malwarebytes: What’s the Best Antimalware Software for Your PC?

However, Norton has many more features, including a smart firewall, built-in webcam protection, and a password manager. In addition, many independent tests show that Norton performs slightly better than Malwarebytes in its malware and virus detection. 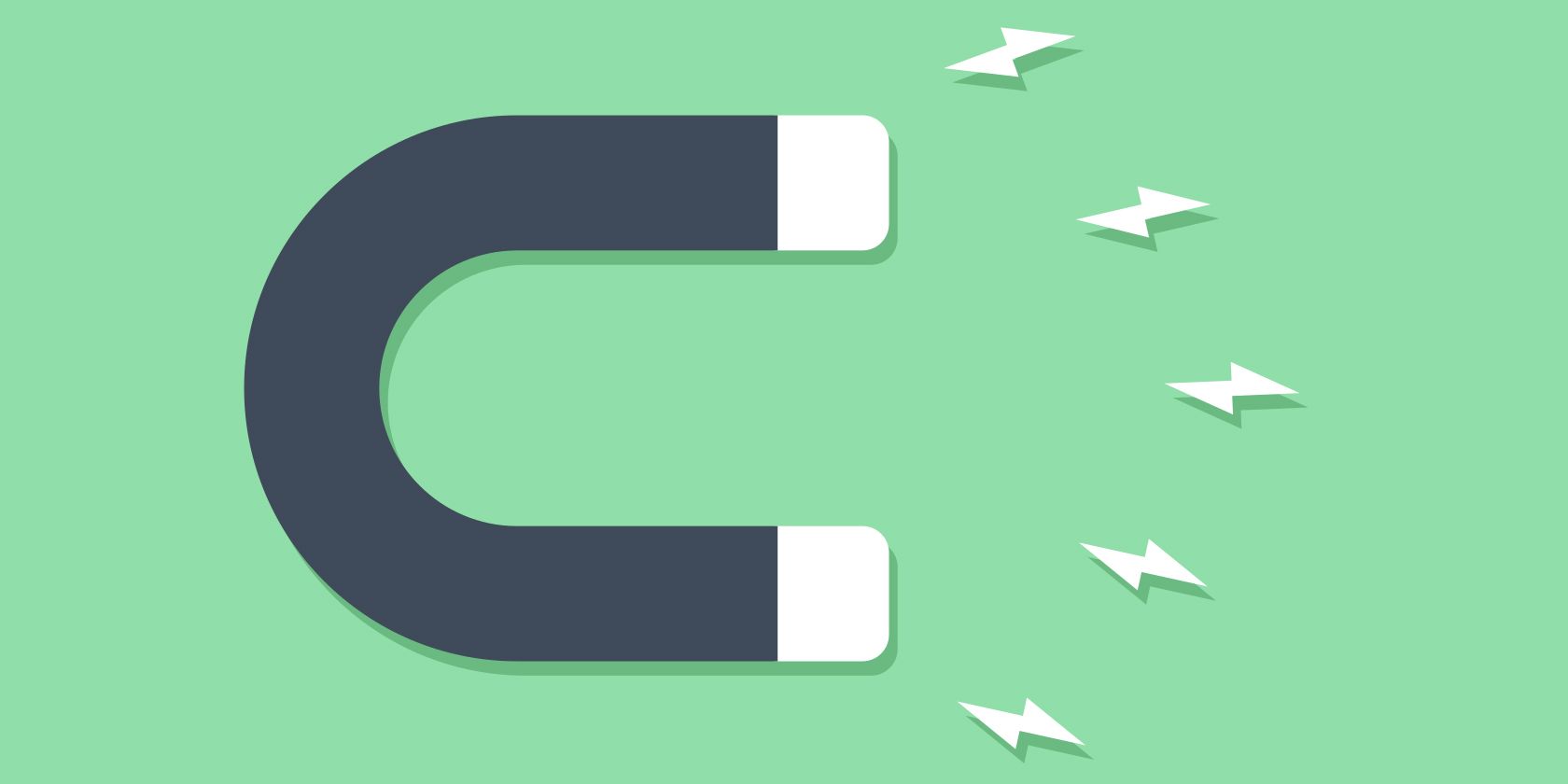 What Is a Magnet Link and How Do You Use It? 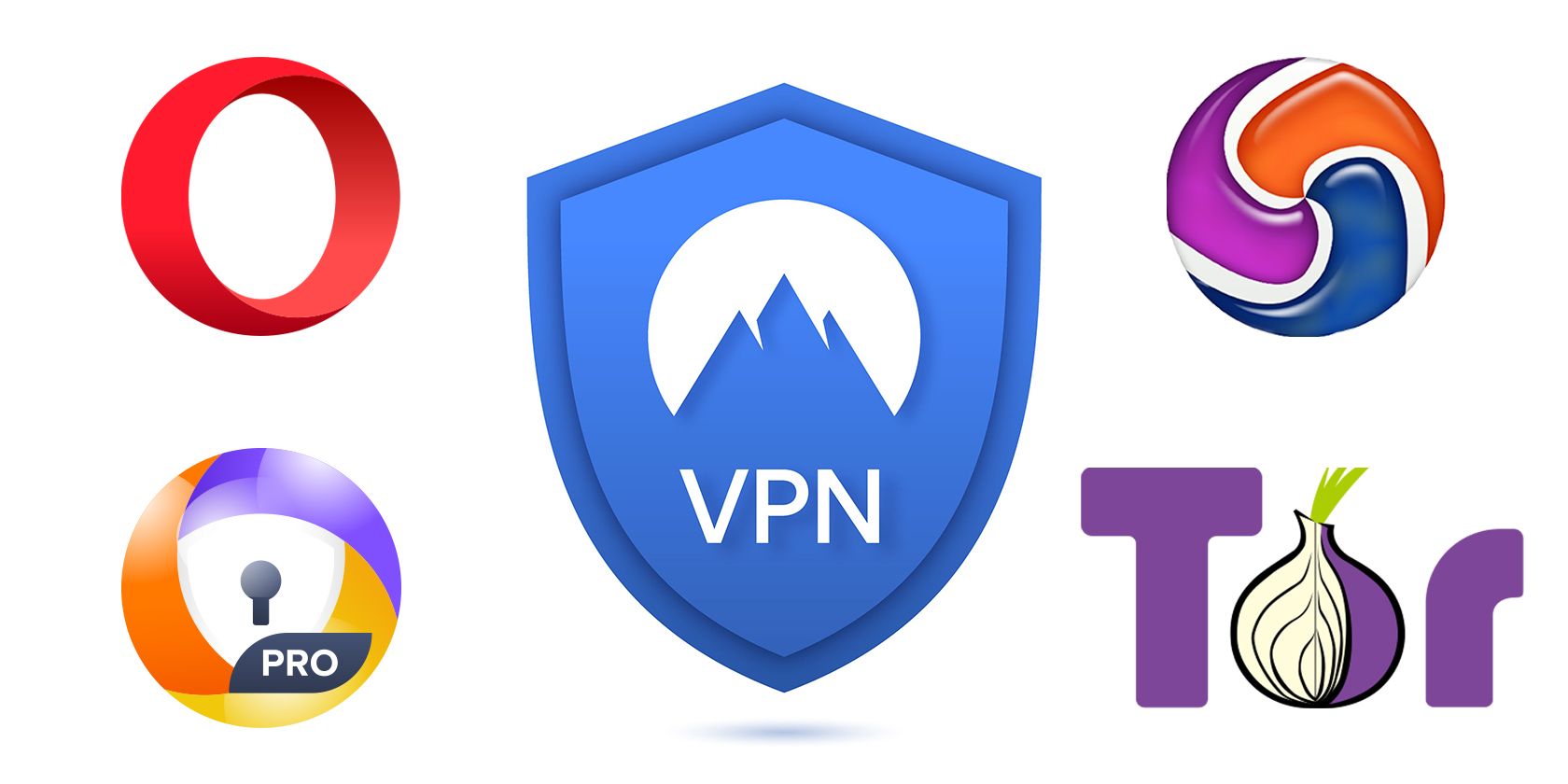 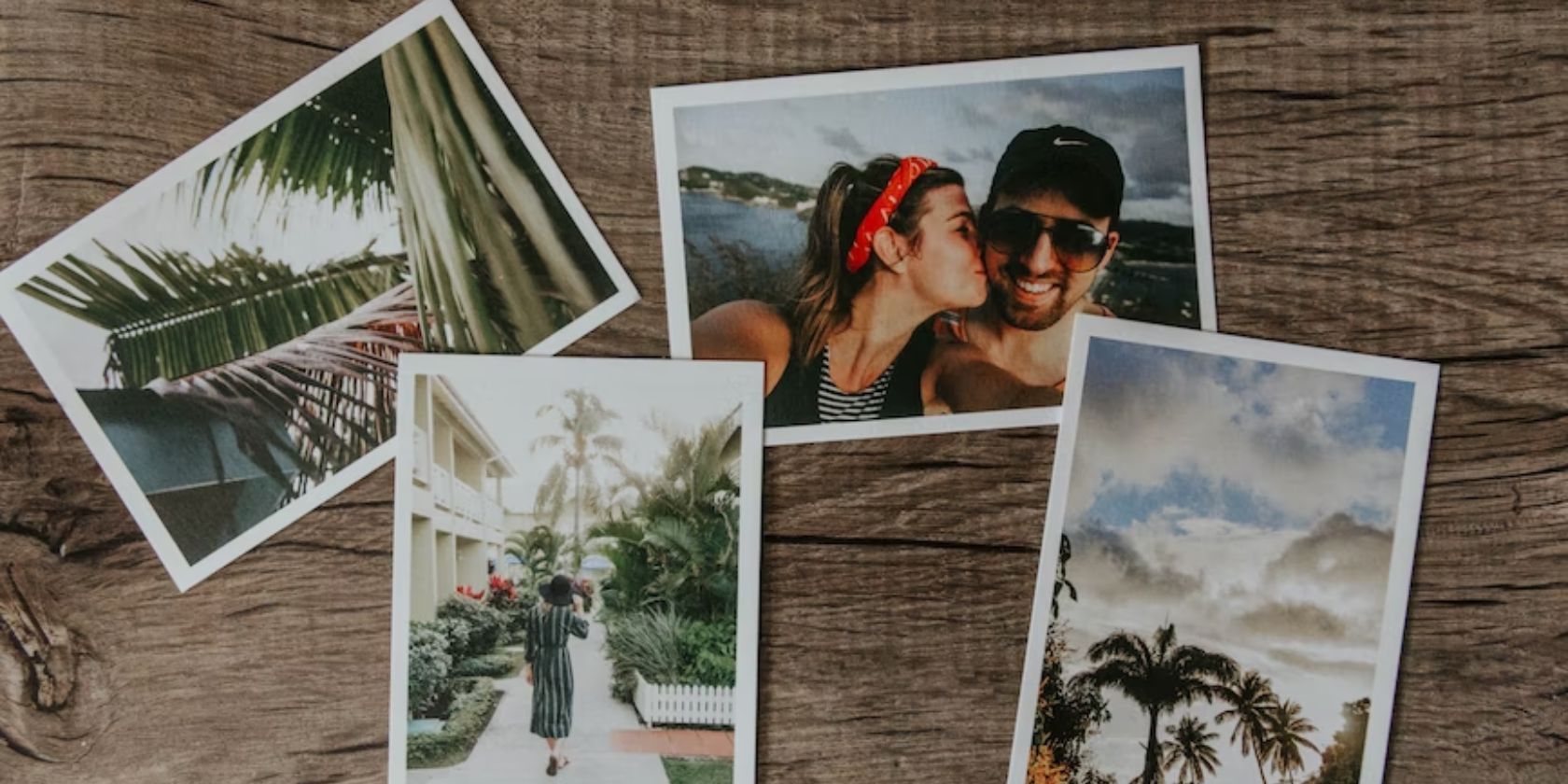 How to Make a Photo Collage on iPhone