Have you noticed a process named Altruistics.exe consuming hefty system resources in the Windows Task Manager, causing your system to run slower than a turtle? Is it giving you an error when you try to close it? Having this process in Task Manager indicates a Trojan has infected your PC. The question is, how?

In this article, we’ll provide a more detailed explanation of the Altruistics virus, how it got into your system, and what needs to be done to remove it.

What Is the Altruistics Malware?

Altruistics is a Trojan virus that infects PCs by bundling itself with other software users download from unreliable sources. Upon invading the victim’s device, this malware launches a cryptojacking attack, in which it secretly mines crypto for the cybercriminals behind this malware. This activity heavily burdens the victim’s system resources.

How Did the Altruistics Trojan Get on Your Device?

The developers behind the malware typically bundle the Altruistics Trojan with other software and apps. They then upload the payload onto third-party sites and claim that they’re safe-to-download programs.

When you download and install such apps, Trojans can infiltrate your device as uninvited guests. Even worse, like other Trojan viruses, it operates secretly and is extremely difficult to detect.

Is the Altruistics Trojan a Serious Threat?

Even if the Altruistics Trojan isn’t overburdening your system (which it usually does) the presence of the Trojan itself puts your device at risk. Aside from hijacking system resources, the Trojan also enables push notifications from malicious websites, opens a doorway for other similar viruses to invade your system, and even spy on you without your knowledge.

Furthermore, it has been known to hijack Windows Defender, thus exposing you to other threats. Moreover, it blocks antivirus apps you might be relying on and prevents other security features from functioning. The fact that it would be doing all this secretly increases its danger. To sum it up, Altruistics is a serious threat, and you should remove it as soon as you find it on your device.

How to Remove the Altruistics Virus From Your Windows Device

To effectively remove the Altruistics virus from your computer, remove the malicious program that paved the way for the virus to invade your device, delete the folder where the Trojan’s files are located, and run a scan with a third-party Trojan remover to remove the virus’ remnants. Here is a step-by-step explanation of how each step should be completed:

1. Remove the Malicious Program From Your Device

First, uninstall the malicious software that carried the Altruistics Trojan and infected your system. It would most likely be the most recent one you installed. Follow these steps to uninstall the program:

The Altruistics.exe process may vanish from the Task Manager when the suspicious apps are uninstalled. Check Task Manager for that, and if it’s still there, delete the app whose location it’s installed in.

Before uninstalling the suspicious program, note the date when it was installed, as we will use that information later.

Right-click the Windows Start button and open Task Manager. Check whether Altruistics.exe is still overburdening your system. If it is, right-click on the process and select Open file location.

3. Scan Your Device With Windows Defender

The process should automatically disappear when you delete the folder where the Trojan’s files are located. If it doesn’t, boot your Windows 11 device into Safe mode (or Windows 10) and run a Microsoft Defender offline scan to help Windows identify and eliminate the Trojan. The process should disappear after the scan is completed if all goes well.

4. Make Use of a Third-Party Trojan Removal Tool

Anyhow, you should not stop here; instead, take some additional steps to undo any damage this Trojan may already have done.

How to Undo the Damage Done With a Restore Point

Trojan infections modify Windows registry keys, apps, permissions, drivers, system files, and whatnot to their advantage. As a result, even if you technically remove remnants of Trojans, these unauthorized changes make it easy for such Trojans to infect your device again. To fully secure your device, you must undo them.

If you revert each change manually, finding each change and reverting it can be a hassle. The easiest way to undo these changes is to restore your system to a previous restore point you created before the Trojan infiltrated your device. We noted above the date on which the Trojan got installed on your device. You can then choose a restore point based on this information.

How to Avoid Getting Infected With Trojans

Hopefully, the above tips will assist you in undoing the changes caused by the Trojan. If you want to avoid getting infected again, remember these tips:

No one can deny the security risks Trojans pose to your computer. Hopefully, our article will clarify why the Altruistics Trojan is so dangerous and help you better understand it. Furthermore, our guidelines will help you effectively remove it. Once it has been removed, take all necessary precautions to protect your device. 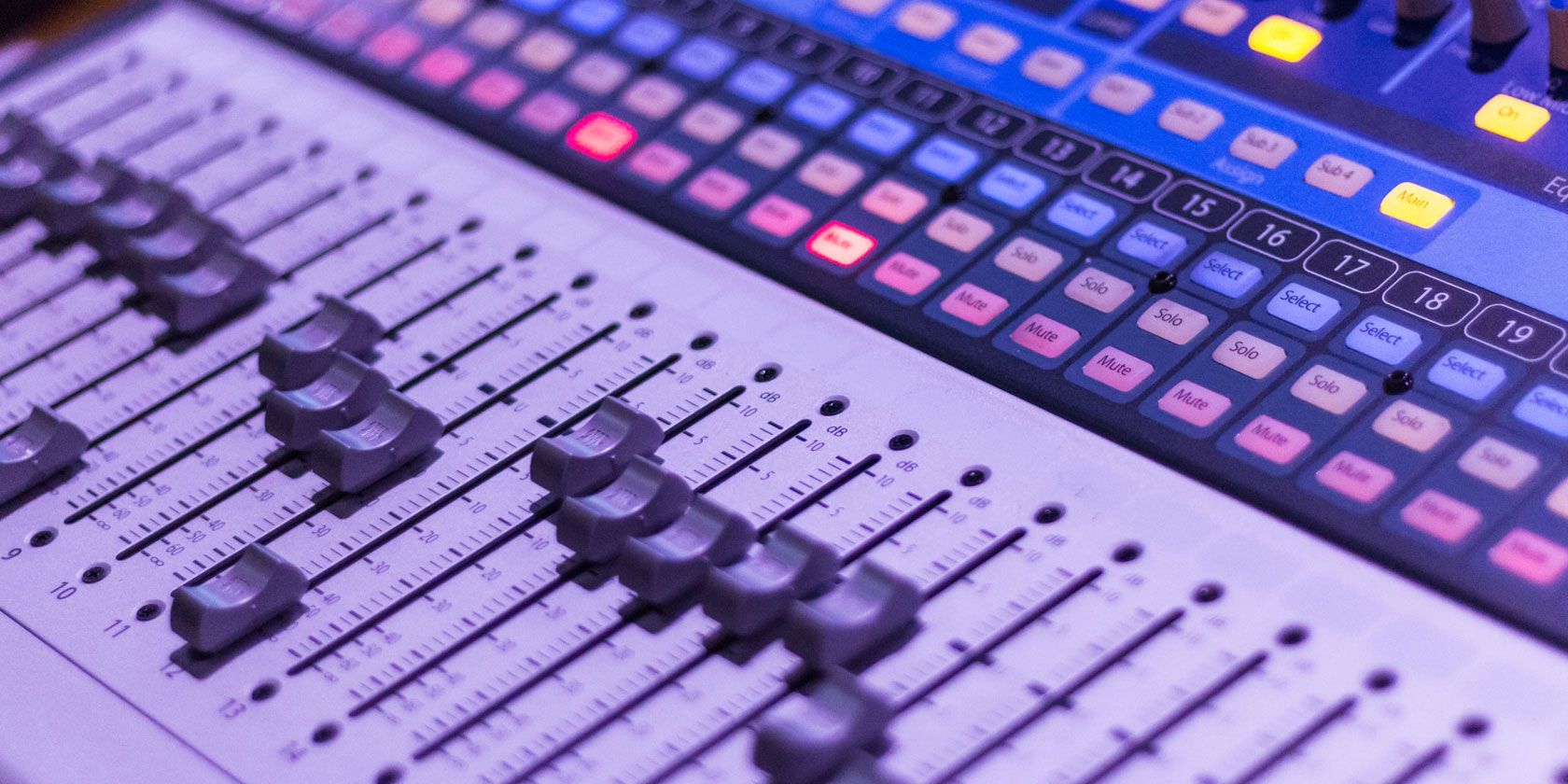 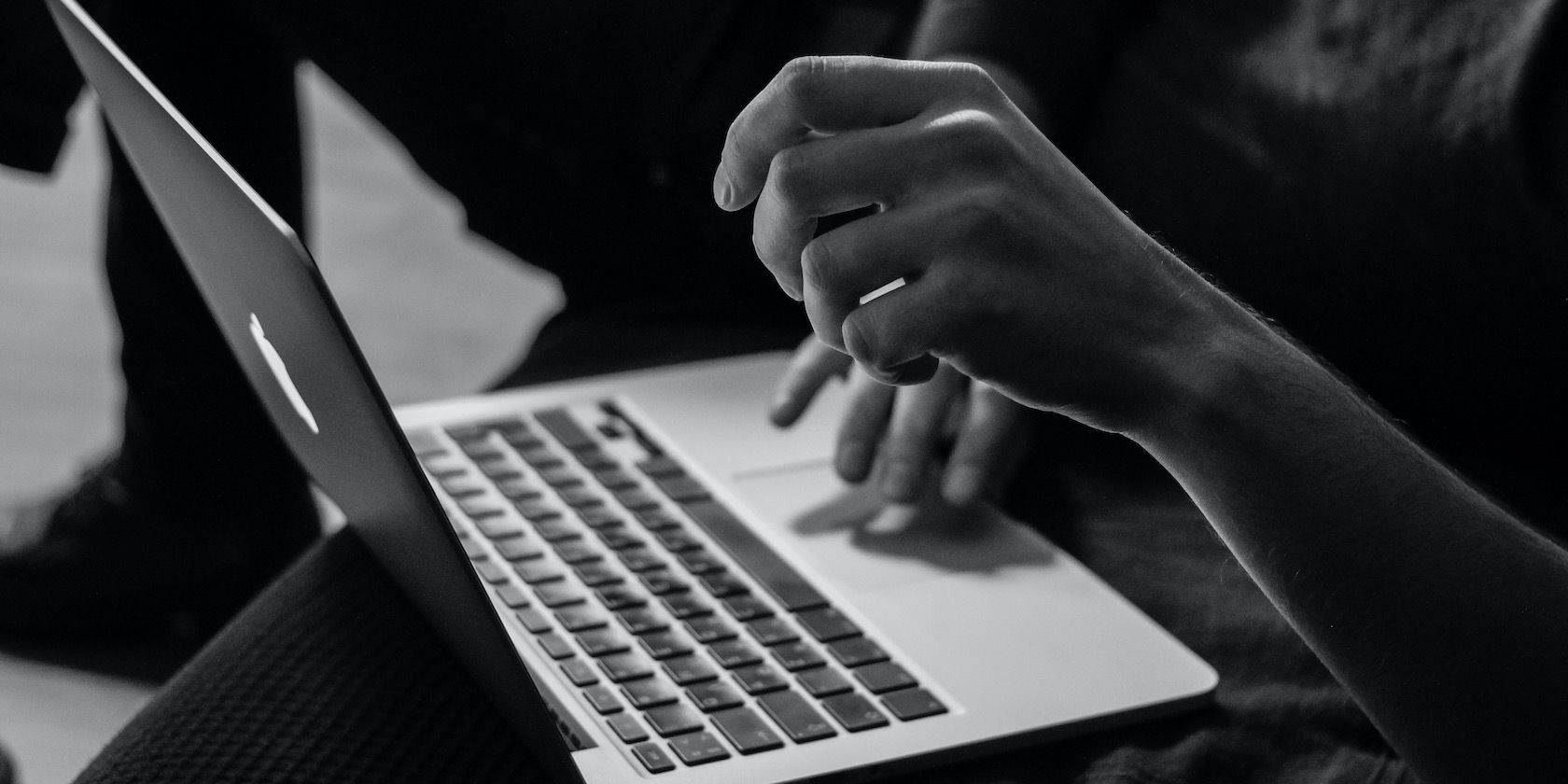 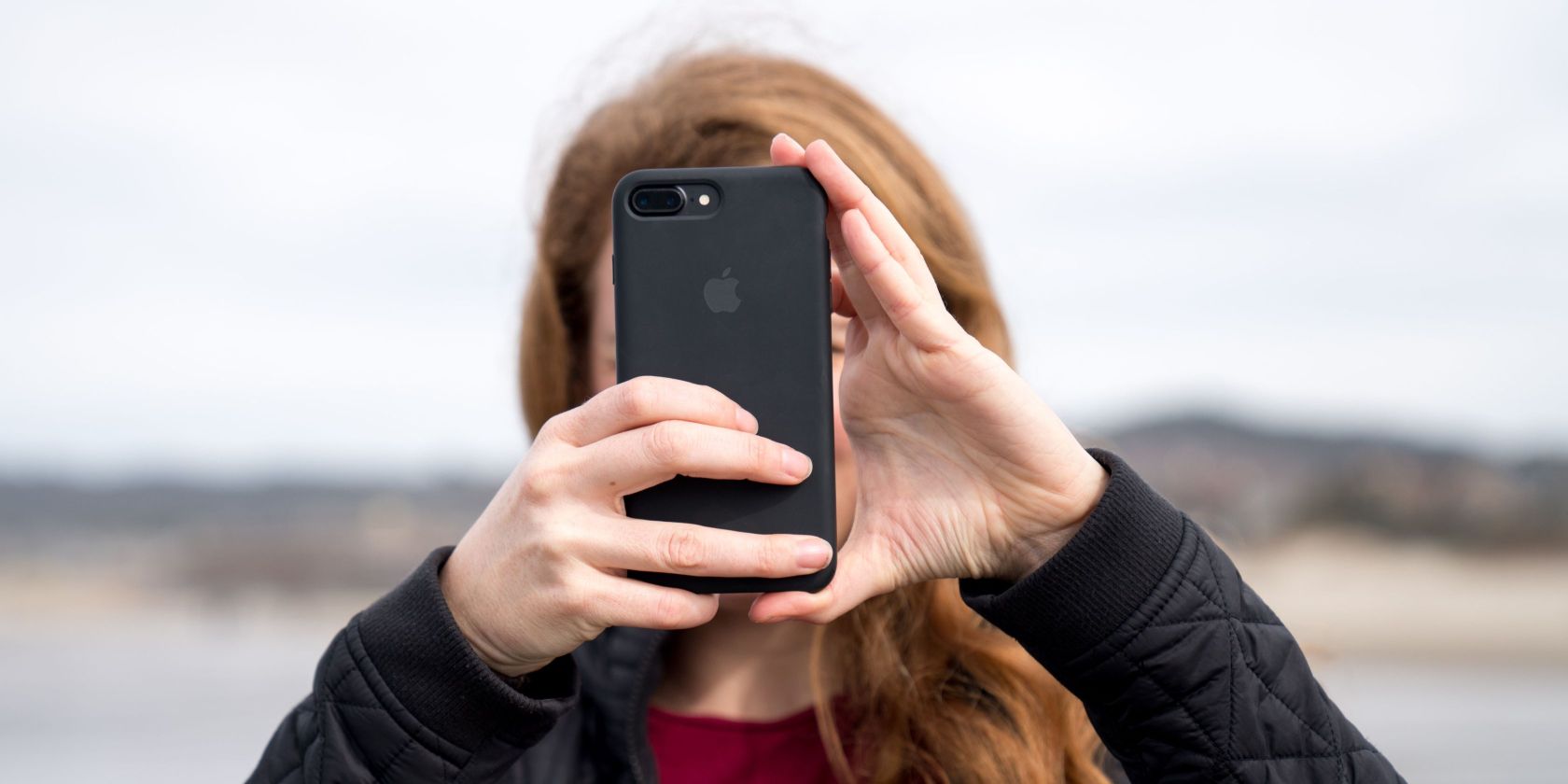 What Is Portrait Mode on iPhone (and How to Use It) 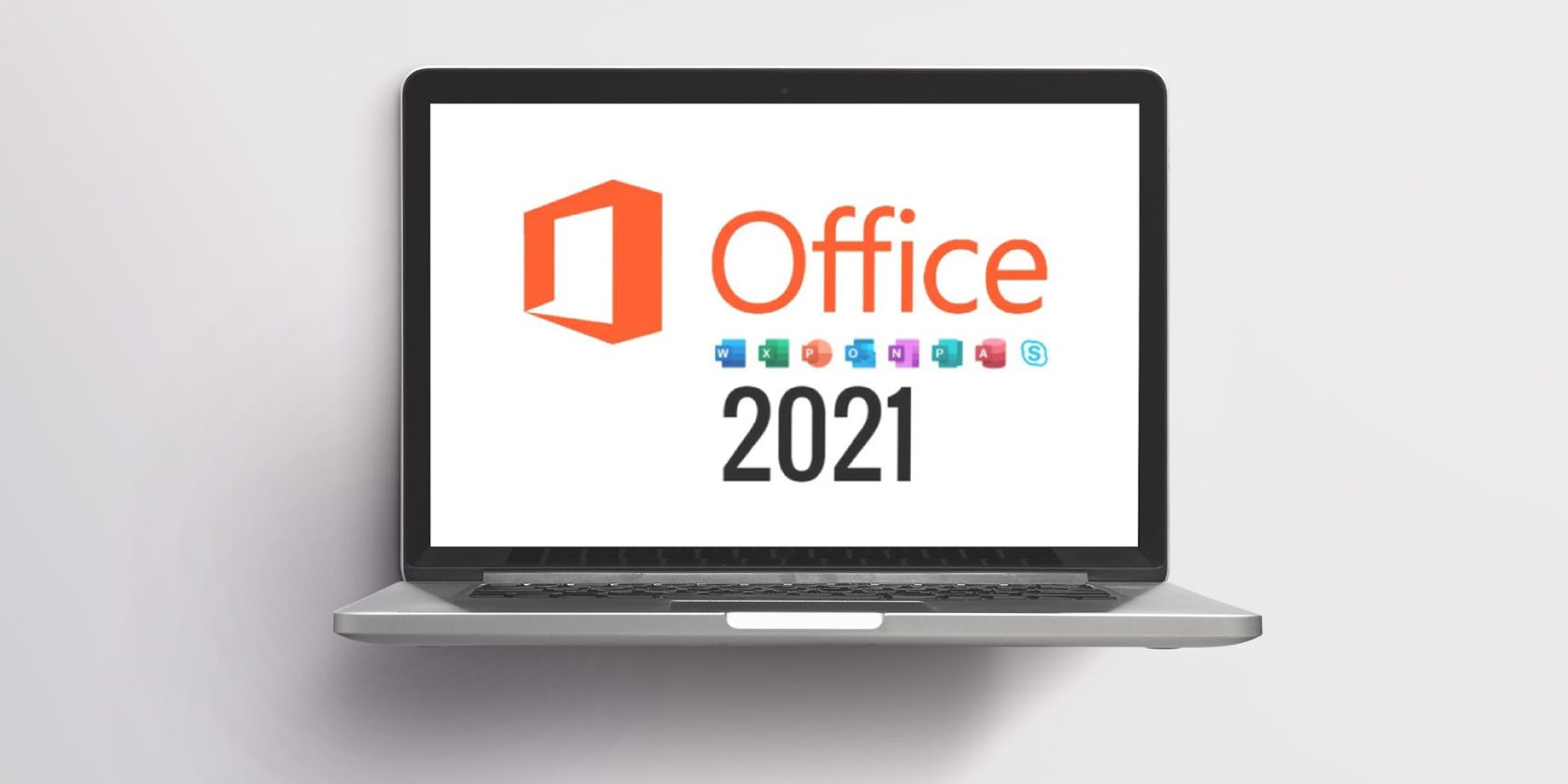