Since 1977, people have been transported through the magic of George Lucas’s groundbreaking movie series Star Wars and all of the collectible merch that goes with it. Surely, everyone has fantasized about dancing along to the zippy cantina music and using a lightsaber to cut through stormtroopers.

Although we can’t tap into The Force like Luke Skywalker, we can collect a little piece of the Jedi and company in the form of licensed trading cards. And if your Star Wars collecting days are behind you and you’re looking to declutter, these collectibles can be a great way to make a quick buck online, since Star Wars cards’ values have stayed consistently high over the years.

Most Valuable Star Wars Cards From Far, Far Away

In a galaxy far, far away called the online auction circuit, Star Wars trading cards were selling for hundreds to thousands of dollars apiece. The good news is you don’t have to hop onto a spaceship and travel a few light years to get in on the action. Whether you’re a die-hard Lucas films fan or your parents were a part of the original Star Wars generation, you can capitalize on these massive profits if you have early Star Wars trading cards. With imagery that’s ingrained into the pop consciousness, these Star Wars trading cards can bring a pretty penny.

Everyone’s lovable anxiety-driven droid, C-3PO, has one of the most entertaining trading card production faux pas from the 20th century. Released (and quickly recalled) in 1977 by Topps, the major trading card manufacturer, C-3PO’s green-bordered card shows him in a rocky-abode on Tatooine. The undeniably suggestive error makes the card a favorite among collectors, and average grades can sell in the low hundreds. For instance, this pair of the error and non-error cards with mint 9 condition grades recently sold for $490 on eBay.

The mythic hero and Jedi warrior whose journey everyone fell in love with during Star Wars: A New Hope, Luke Skywalker is the reason that Star Wars was as successful as it was. Despite being sidelined to darker characters like Darth Vader and suave rebels like Han Solo, Luke Skywalker obviously holds a special place in collectors’ hearts if his 1977 Topps rookie card sales are anything to go off of. Bordered in a blue background sparking with white stars, Luke stands in the stormtrooper costume looking off-screen.

According to PSA, the real value with these cards comes in their condition. Near mint 8 cards are worth about $1,350 while just two grades higher, a gem mint 10, is worth $25,000. Sometimes, you can even get people to sell them for higher than that, like this one eBay seller that sold their gem mint card for $55,255.

Despite talking through only beeps and boops, Artoo-Detoo is a beloved character from the series that travels from the prequels to the main series and beyond. Decked out in the same starry blue background, this 1977 card features a portrait of Artoo on Tatooine. Although it doesn’t fetch quite as much money as Luke Skywalker’s does, it’s definitely one of the higher performing of the original cards. Recently, the highest selling Artoo-card is a gem mint 10 that sold for $4,194 on eBay.

Although Topps created these adjacent Star Wars card sets specifically for Wonder Bread products, none of the cards feature the Topps name. There were 16 cards in total for this unique promotion, and in order to get cards that were in an unbent condition, you had to go out of your way to mail in a form asking for them. Because of the cards coming in, you know, bread, it makes finding gem mint 10 cards all the rarer. Recently, the most expensive gem mint 10 to sell was a Jawas card that sold in a PWCC auction for $13,500.

Princess and General Leia Organa is one of the most beloved characters from the series; she’s central to the fight against the Empire. One of the main three characters, her first Topps blue-border card sees her sporting the infamous ‘space buns’ and white dress of the original film. In light of Carrie Fisher’s passing, her original card values have steadily increased (though not quite to Luke Skywalker levels just yet). Most recently, a gem mint 10 card sold on eBay for $4,850.97.

Harrison Ford stole the show and teenage hearts everywhere when he burst onto the screen in the Millenium Flacon. Han Solo, a lovable rogue, has some serious die-hard fans out there who keep his character’s legacy alive (despite his controversial death in later films). When it comes to the original Topps blue-bordered card (an unusual horizontal orientation), you’ll get the most value out of the mint 9 and 10 cards, with the ones below that selling for about $50-$100. Take this gem mint 10, for example. It sold on eBay in 2021 for $6,335.67.

In 2017, to commemorate Star Wars‘ 40th anniversary, Topps released a new collection of trading cards of their iconic characters, each bearing the signature of the person who played the character in the film. The biggest draw for these cards are their autographs, and the ones that sell for the most tend to be of the big-named actors like Mark Hamill and Harrison Ford. Lesser known actors’ cards can sell for as little as $10, but the bigger names can sell in the low thousands. Take this Han Solo card from the collection signed by Harrison Ford; it recently sold for $2,900 on eBay.

Valuable Things to Look for in Star Wars Trading Cards

People have been buying and selling trading cards for decades, but in recent years, there hasn’t been any new card series to really wow the public like so many from the 1970s through 1990s did. So, it makes sense how you could be a little fuzzy as to what makes a card worthwhile; here are a few things to look for in Star Wars trading cards that have the potential of selling for a high dollar amount.

Let the Cards Transport You to Another World

Star Wars trading cards, like so many other Star Wars collectibles, are a fun way for people to have a tangible piece of the films that they loved so much. And even if you’ve never been much of a Star Wars fan – or are ready to break out your phasers and fight the ‘Star Trek is better’ fight – we’re sure you’ll get some joy out of making a quick profit on these popular collectibles. Just make sure not to wait too long. Nothing is guaranteed in the collecting world, and the high Star Wars card values might not be high forever. 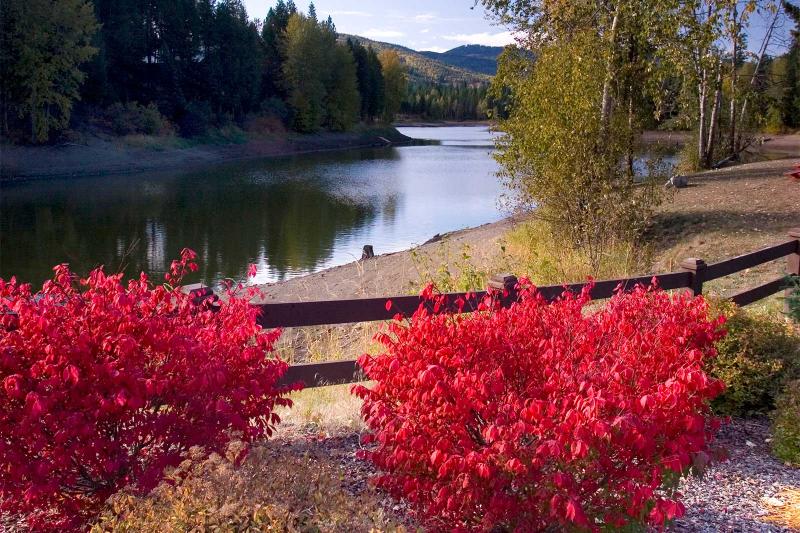 11 Stunning Bushes That Turn Red in the Fall 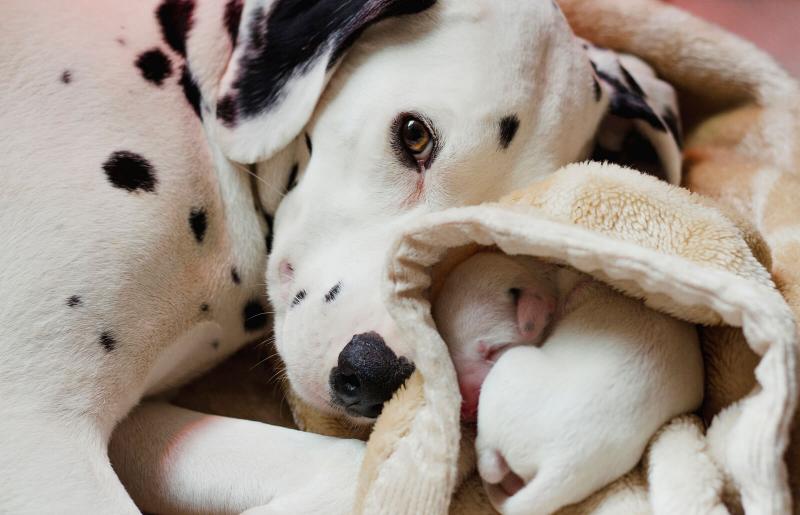 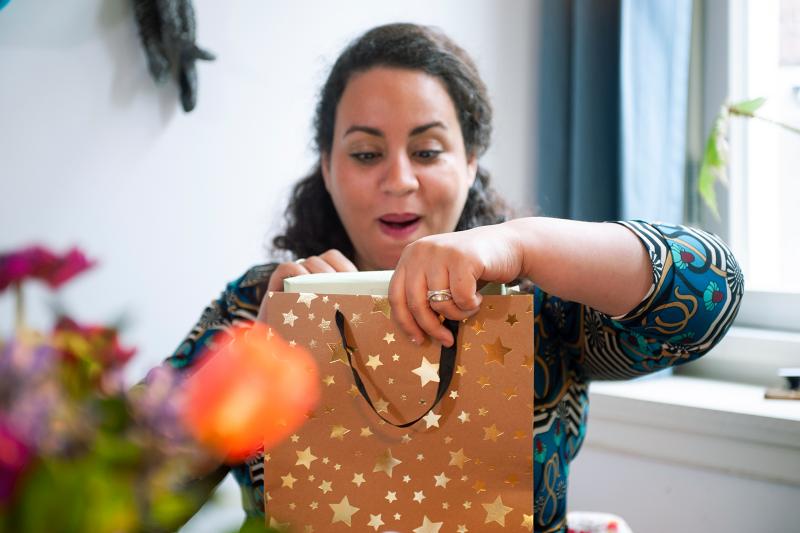 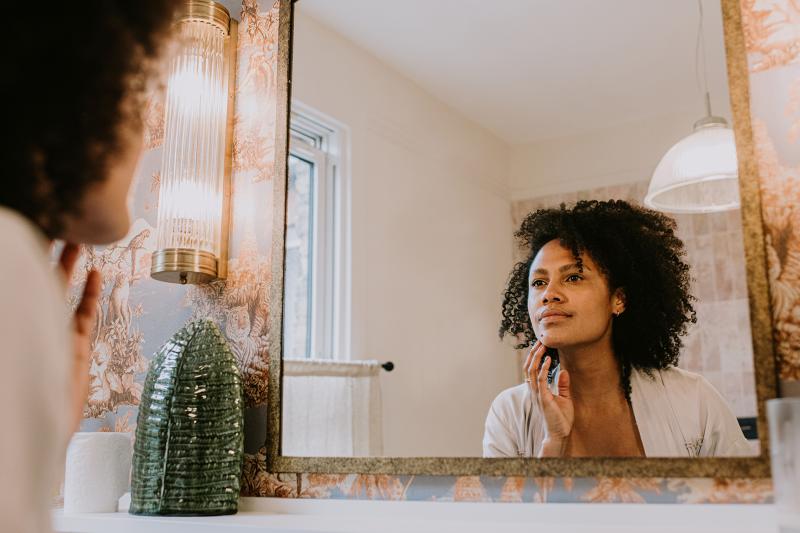