Wi-Fi 7, support for 200MP cameras, and big speeds boosts in AI and graphics rendering are the highlights for the next-gen Android flagship chipset.

Qualcomm has formally unveiled the hotly-anticipated Snapdragon 8 Gen 2 chip that will power the next generation of flagship Android phones. It promises to be 35% faster than the Gen 1, and up to 40% more power efficient.

OnePlus, Motorola, and Xiaomi are among the confirmed brands set to launch devices with the processor, with some models launching before the end of the year. It’s also expected to power the Samsung Galaxy S23, which will launch in early 2023.

Although technically the second generation of flagship chipsets, the Gen 2 is actually the third release since Qualcomm changed its naming system.

The Snapdragon 8 Gen 1, manufactured by Samsung, disappointed, and was swiftly replaced by the TSMC-made 8+ Gen 1 processor. That delivered better performance, longer battery life, and generated less heat. Qualcomm has stuck with TSMC for the Gen 2, and while it’s still based on the 4nm process, it offers several impressive features.

There’s support for Wi-Fi 7, plus a new 5G modem promising improvements in speed, coverage, and latency.

Gaming gets a boost with real-time hardware accelerated ray tracing and ultra-low latency Bluetooth audio. The Snapdragon 8 Gen 2 also supports cameras up to 200MP—something we’re expecting to see in the upcoming Galaxy S23—and can shoot 8K video in 10-bit HDR.

And then there’s the massive speed boost promised in all areas. The Gen 2 has a prime 3.2Ghz core, four 2.8Ghz performance cores, and three 2Ghz efficiency cores. These make it 35% faster than the Gen 1, and 40% more efficient. Similarly, the GPU has 25% faster graphics rendering and is up to 40% more efficient. And the Qualcomm Hexagon processor delivers 4.35x faster AI performance.

Qualcomm has confirmed that it has partnered with several manufacturers, including Asus, Honor, Motorola, OnePlus, Sony, and Xiaomi, with some devices launching before the end of the year.

Samsung hasn’t been confirmed, although the company did strike a multi-year deal with Qualcomm a few months ago. The Gen 2 is expected to feature in the Galaxy S23 in all regions—replacing Samsung’s own Exynos chip.

How Will the Gen 2 Perform?

The Gen 2 looks impressive and should be a big upgrade to ranges like the Galaxy S23. Most of the S22 models used the less efficient Snapdragon 8 Gen 1 chipset, while a few territories had the arguably even worse Exynos chip instead. Switching to the Gen 2 across the board could make the S23 a more worthwhile upgrade than many annual updates often are.

Of course, we’ll have to wait and see how well it performs once the benchmark tests are in. We can expect that over the coming weeks. 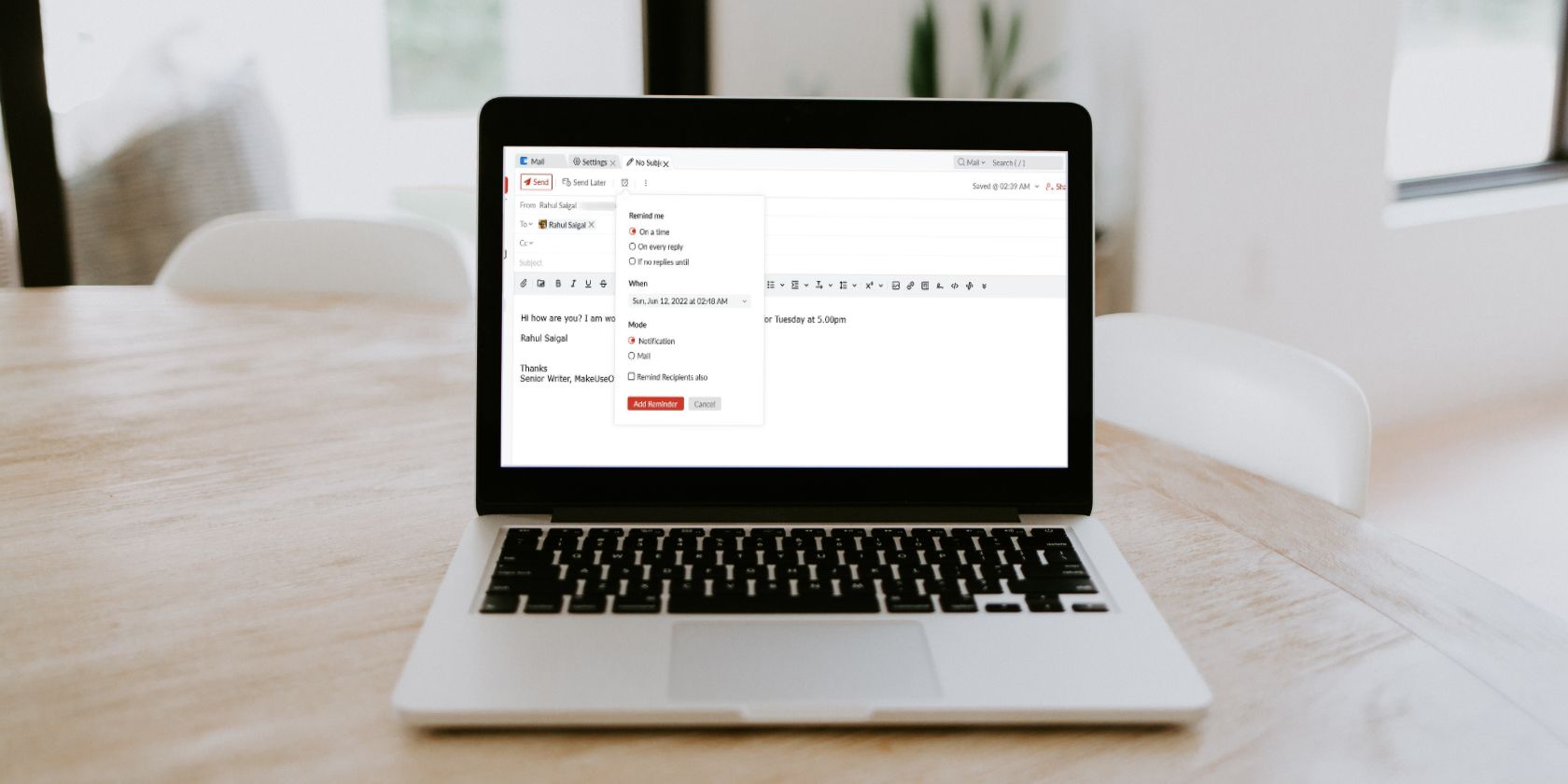 How to Configure Zoho Mail When Switching From Gmail 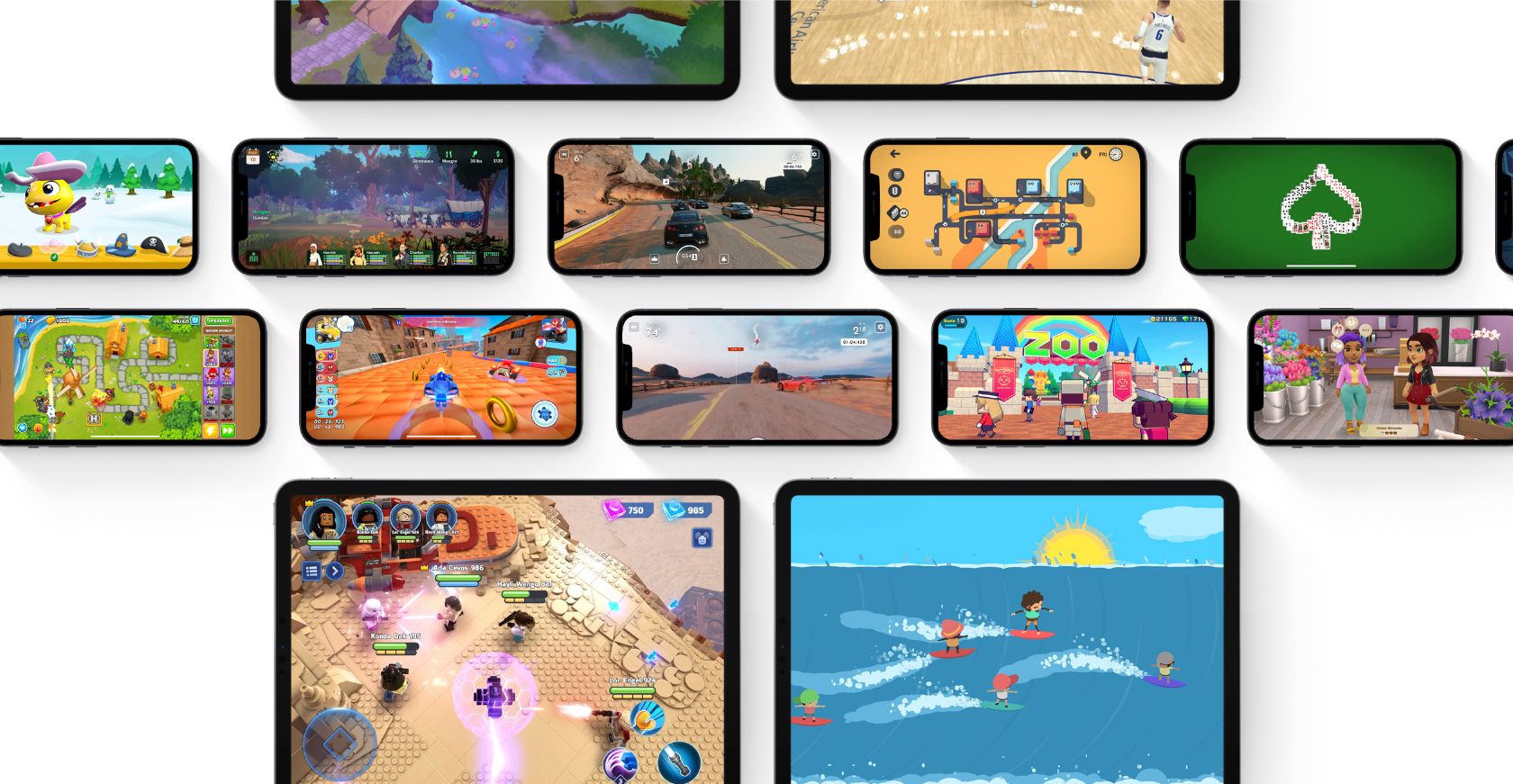 How to Get Started Playing Games With Apple Arcade 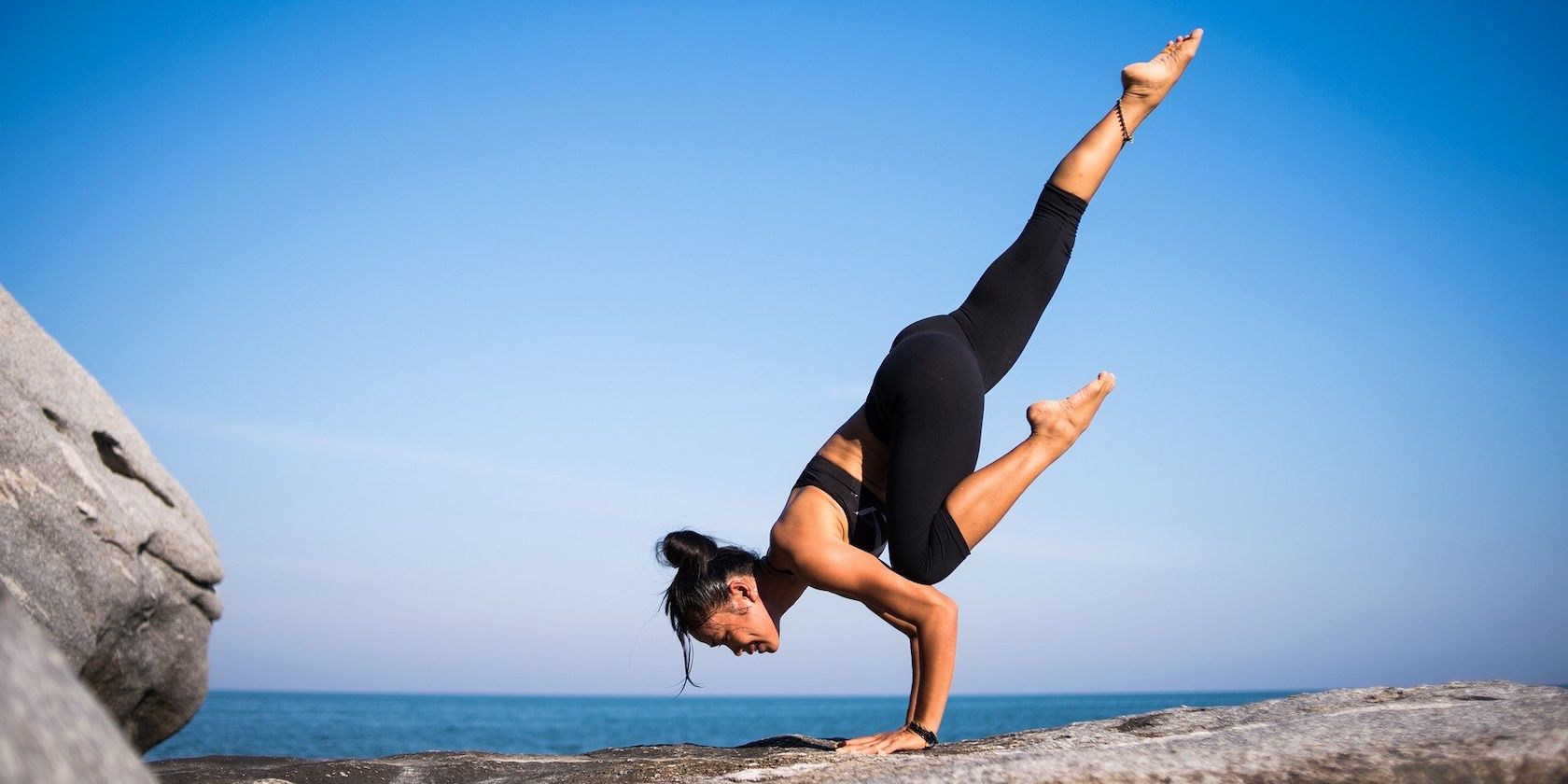 The 8 Best Apps to Improve Your Balance 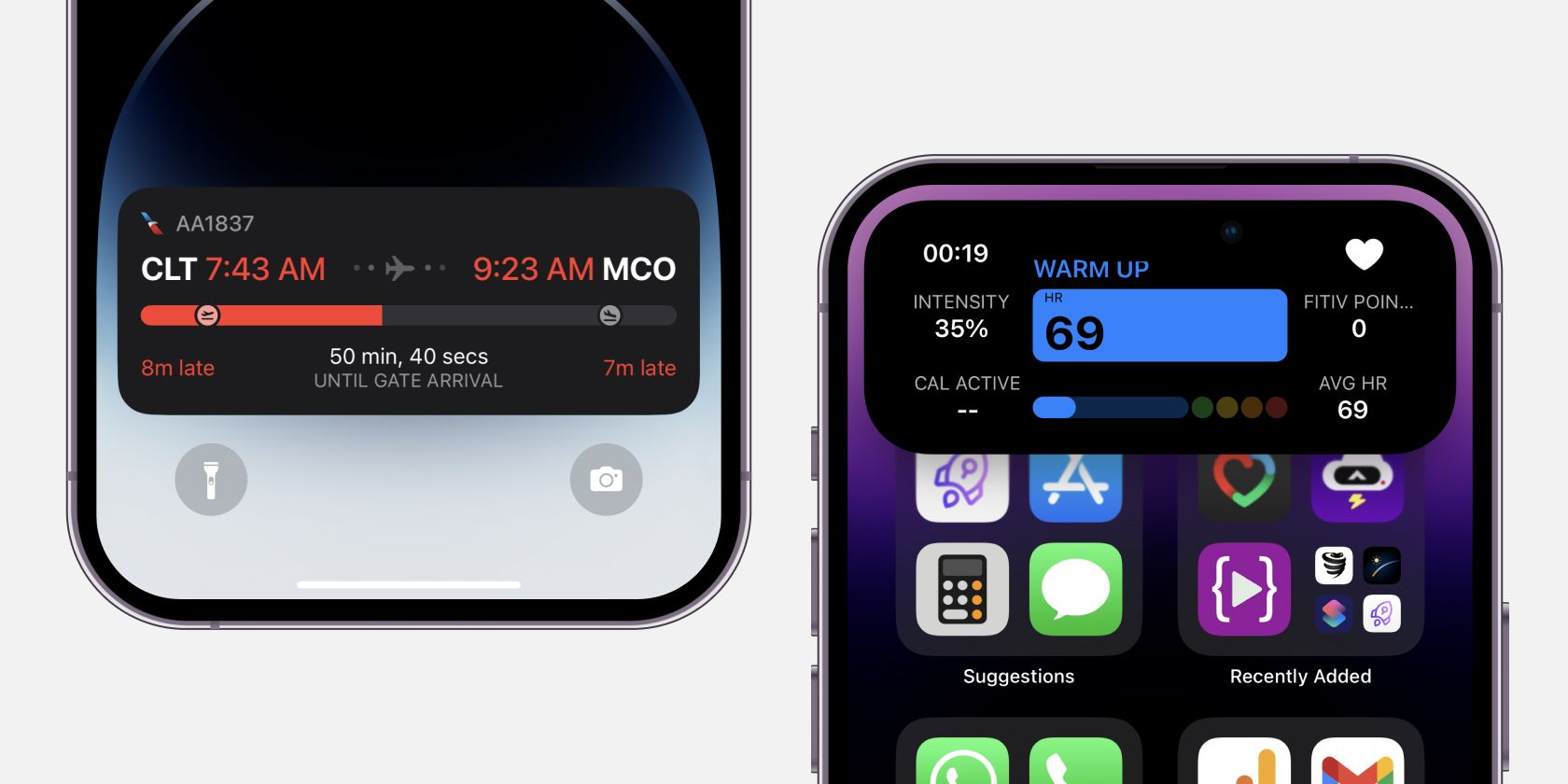 The 9 Best Apps That Support Live Activities on iPhone