Antivirus software is essential for keeping our computers safe from malware, viruses, and other online threats. While selecting an antivirus program, you have several considerations to keep in mind.

It has been debated for years whether a free or paid-for antivirus is better. However, with so many antivirus programs on the market, it can be challenging to decide which one is right for you.

Some people opt for free antivirus programs, while others prefer paid versions. So which one should you choose?

There are a few significant differences when it comes to free and paid antivirus programs.

First, free antivirus programs usually have fewer security features than paid versions. They also may not offer as much protection from online threats in real time.

Another difference between free and paid antivirus programs is the frequency of updates.

Free antivirus providers may not update their applications as often as paid versions. Unfortunately, this means that they might not be able to protect your computer from the latest threats. Paid antivirus programs are usually updated more frequently to ensure that your computer is protected from newly-discovered vulnerabilities.

Paid antivirus programs usually offer better customer support. If you have any problems, you can contact customer service and get help from a technician.

When it comes to bombarding advertisements, free antivirus programs generally display more ads than paid versions to generate revenue. These advertisements can be in the form of pop-ups or even banners. These ads can be annoying and may slow down your computer.

Paid antivirus programs, on the other hand, have fewer or even no advertisements, so you can use it without having to deal with pop-ups.

Of course, one of the biggest differences between free and paid antivirus programs is the price. You can download and use free security suites without having to pay anything.

Paid antivirus programs often cost between $30 and $60 per year. However, some premium versions can cost more than $100 per year.

What Are the Benefits of Using a Free Antivirus?

A free program is an excellent option if you’re looking for basic protection without any frills.

Here are some advantages of using a free program.

These are just a few of the advantages of free antivirus software. While it’s not perfect, it’s a great option for most users.

What Are the Dangers of Using a Free Antivirus?

There are a few dangers that you should be aware of before you install a free antivirus program on your computer.

Another danger of using free antivirus software is that they don’t provide as much protection as paid programs. While some genuine ones from reputed companies may be good at detecting and removing viruses, they might not have all the features you need to keep your computer safe. For example, some free antivirus programs don’t include real-time protection, which means they can’t protect you from new viruses as soon as they appear.

Also, since free antivirus does not get frequent updates, the virus definitions on your computer will become outdated quickly, and you will be vulnerable to new threats.

Some free antivirus can silently track everything you do on your computer and sell this information to third-party companies. This practice is called “data mining,” and it’s how some free programs make money. While this may not seem like a big deal, it can be very intrusive, and it’s something you should be aware of before you install any free program on your computer.

What Does Paid Antivirus Offer Better?

While free antivirus programs do have their place, paid antivirus software offers a number of advantages that make it worth the investment for many users.

If you’re looking for the best protection possible, consider investing in a paid antivirus program.

Which Antivirus Should You Choose?

Now that you know the pros and cons of free and paid antivirus software, you’re likely wondering which one you should choose. The answer depends on your needs and budget.

If you’re looking for basic protection and don’t mind doing some legwork to keep your computer safe, a free program may be a good option for you. But if you want the peace of mind that comes with knowing you’re always protected against the latest threats, and want some extra security and privacy features, a paid program is worth the investment.

No matter which option you choose, make sure you only download antivirus software from trusted sources to avoid unintentionally infecting your computer with malware. And keep in mind that no antivirus can protect you 100 percent of the time, so it’s important to practice good computer hygiene and use common sense when browsing the web. 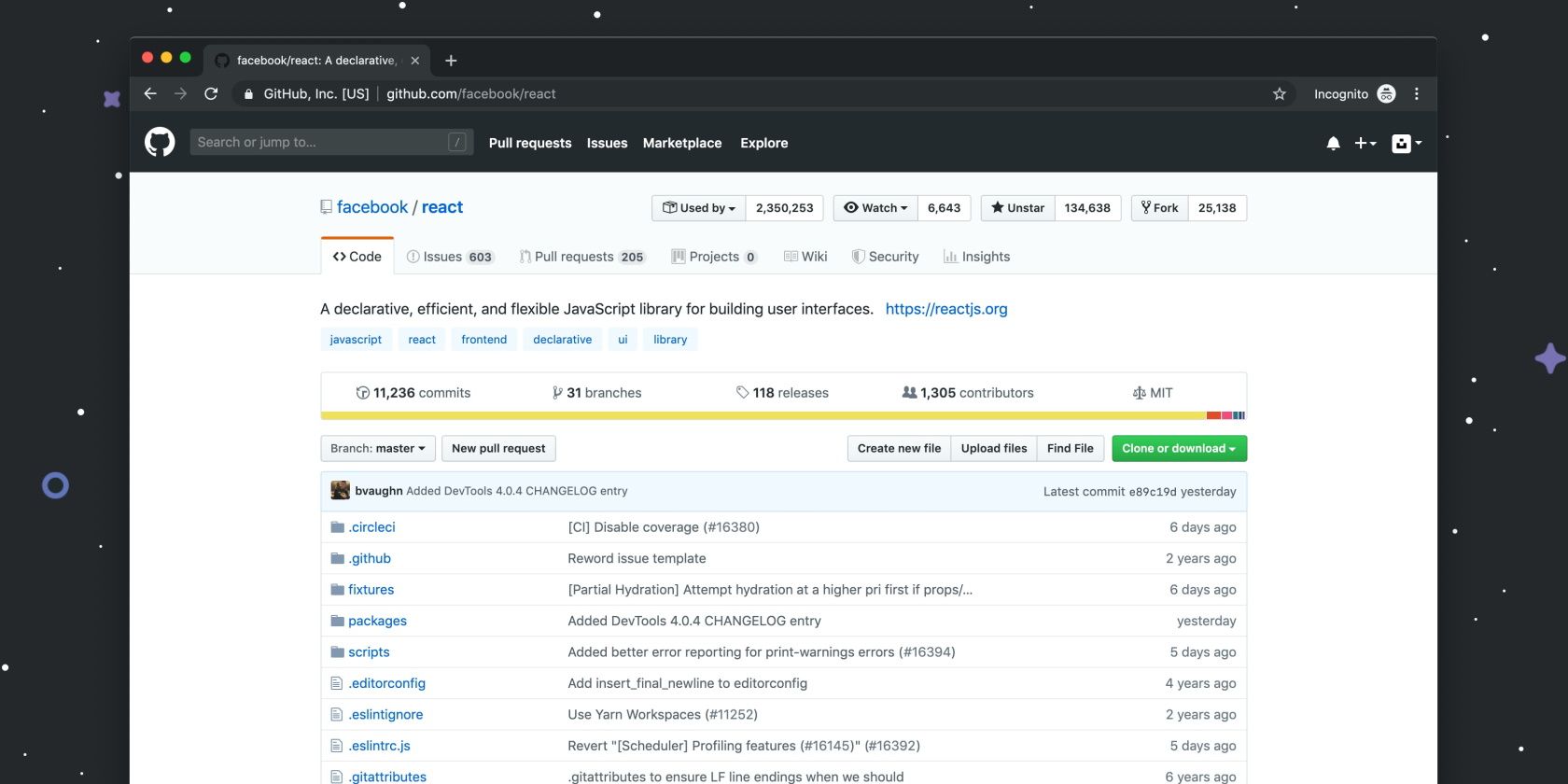 How to Host an Angular Website Using Netlify and GitHub 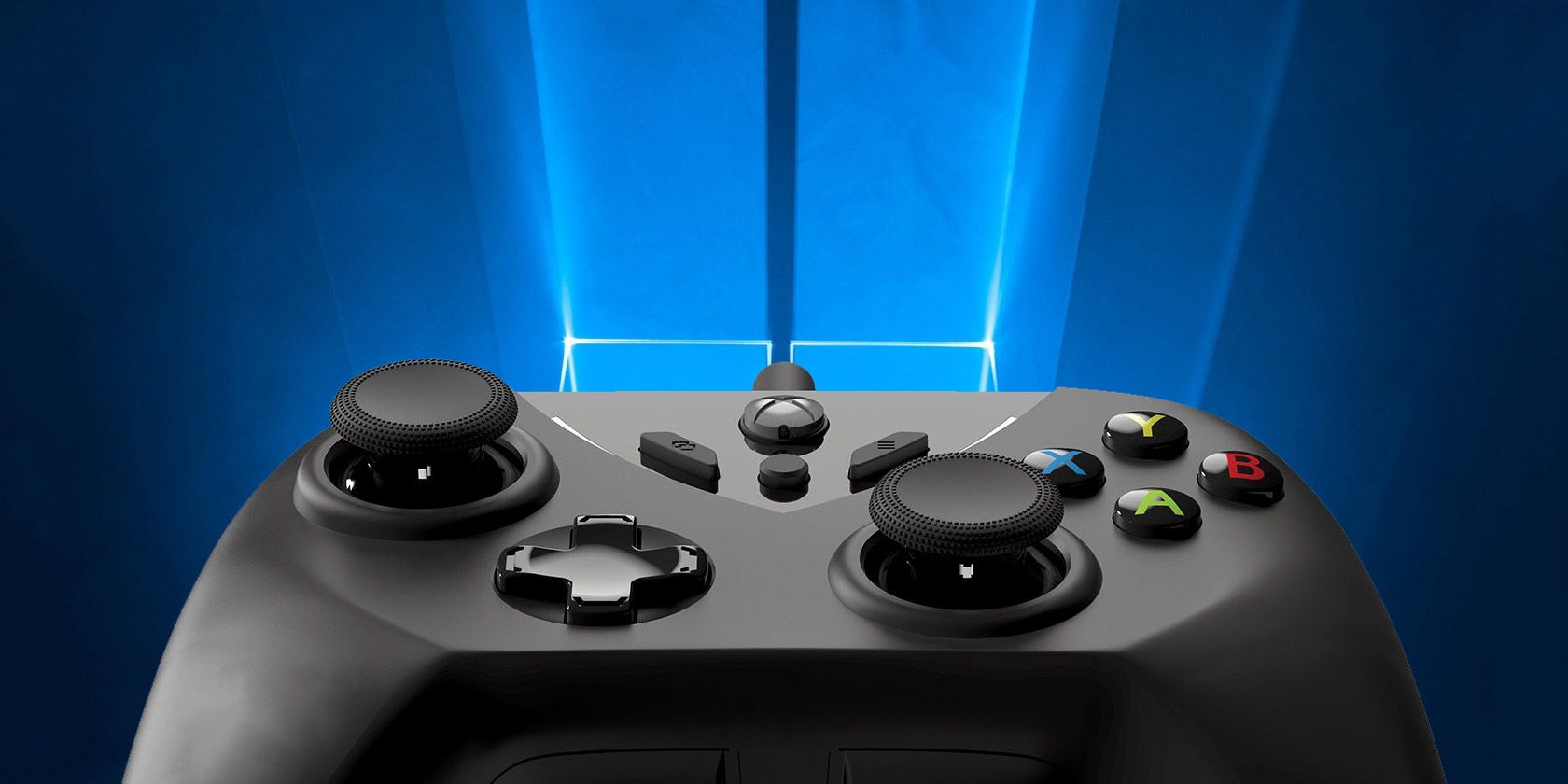 How to Connect Any Modern Xbox Controller to a PC: 3 Easy Methods 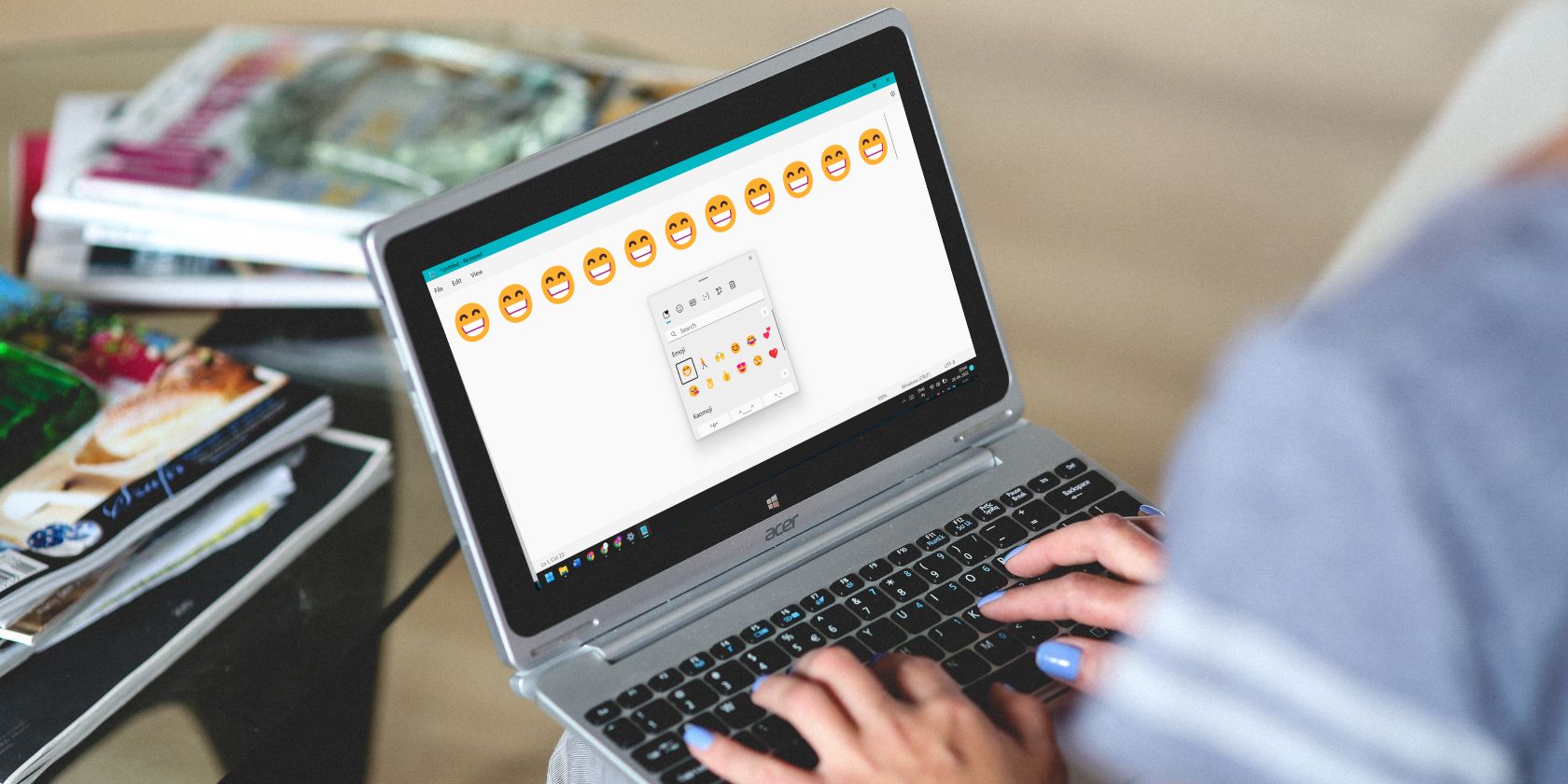 How to Use Emojis in Windows 11 Using Keyboard Shortcuts