Text-based adventure games (also known as Interactive Fiction, or IF) are a classic game genre where all the interaction takes place through on-screen words. Despite their primitive origins born from hardware limitations, this type of adventure is still alive today and enjoyable on modern devices.

And you don’t have to pay or install anything to play many text-based games. Instead, you can play them right now in your web browser. Here are some great text-adventure games available to play online.

As it was specifically created for first-time interactive fiction players, The Dreamhold is an excellent way to get acquainted with this genre. Aside from its relatively short length and low difficulty, the game also features a “tutorial voice” that gives you hints throughout the experience.

If you’re not a novice, you can still enjoy The Dreamhold, though. Just type tutorial off to disable that part of the game. And if you’d like even more of a challenge, type expert to enter Expert mode, which makes some puzzles harder.

As for the game itself, the plot here revolves around you waking up inside a cell. You don’t remember how you got there, and need to explore to figure it out.

Zork is an early and well-known text adventure. Originally released in the late 1970s, it has survived the test of time due to its high quality of storytelling and advanced text recognition. For such an old game, the text parser is not particularly picky about what you enter.

As it turns out, Zork is actually split into three parts. This first one starts you in front of a white house with no further instructions. After working your way into the house, you’ll begin the adventure properly and need to collect as much treasure as you can.

Zork supports saving and restoring, and you can even change how much information the game gives you about new locations using the brief and verbose commands. This classic is a great starting point for getting into text adventure games. Give it a try to enjoy the origins of the adventure genre and see how long you can survive before you’re eaten by a grue.

Spider and Web is a text-adventure game from 1998, created by the same person behind The Dreamhold. In this adventure, you’re a spy who was captured when masquerading as a tourist. You gradually figure out what’s going on at the same time your character does.

Notably, the dialogue options in this game are simple compared to others. When asked a question, you can only answer Yes, No, or stay silent. This makes it easier to decide what you want to do, but that doesn’t mean the game is easy.

It’s often tough to keep track of what’s going on and keep your story straight, so expect a high level of difficulty. You can save and restore to avoid having to replay large chunks; the game also includes an Undo command for when you fail.

Are you in the mood for a spooky horror game? Night House has you play as a young boy who wakes up in the middle of the night to use the bathroom. He soon discovers that his family isn’t home, and is thrust into a much scarier experience than he imagined.

Night House is unique in that it has a few extras aside from text input. The right side of the screen contains basic directional inputs that you can enter to move around. It also keeps track of your inventory and what’s around you. A simple map at the top of the screen helps you keep your bearings.

With extras like the sound effects of the ongoing thunderstorm, Night House adds a little extra to the text-adventure experience. Give it a try if the other games on the list were too rudimentary for you.

Text-based games aren’t limited to interactive fiction. Torn is an online RPG with thousands of active players. In it, you start a life in a new city and decide the path you want to take. You could become strong, turn into a criminal, and beat up everyone else. Alternatively, study to become highly educated, follow the law, and run a successful company.

When you start, the game reminds you that it’s a long-term experience. This makes it a great game for a quick fix whenever you have time, as you don’t need to sink tons of time into it at once. After you get through some tutorial missions, you’ll be on your way to making your life in the city whatever you’d like it to be.

Unlike the other games on this list that you can start instantly, you will have to make a free account to play Torn. However, it only takes a moment. And while it offers a much more robust interface than other text-based games, Torn is still an enjoyable text adventure.

More Text-Adventure Games You Can Play

Two sites you should check out for additional interactive fiction games are TextAdventures and the Interactive Fiction Database. You’ll find plenty of games across a variety of genres to try out at these sites.

If you’re a newcomer to these types of games, check out the People’s Republic of Interactive Fiction cheat sheet. It details the most common commands available in these games, so is great to keep around when you’re starting out.

If you’re ever unsure of what you can do, try entering about when the game starts for basic instructions. Most games also have a help command that will provide more information.

Interactive fiction combines the player choice of a video game with the great storytelling of books and movies. If you don’t like all the action of modern games, this is a great genre to try. The fact that most text-based games don’t cost anything to play is a nice bonus, too.

If you enjoy these types of games, you might even try your hand at making some of your own. 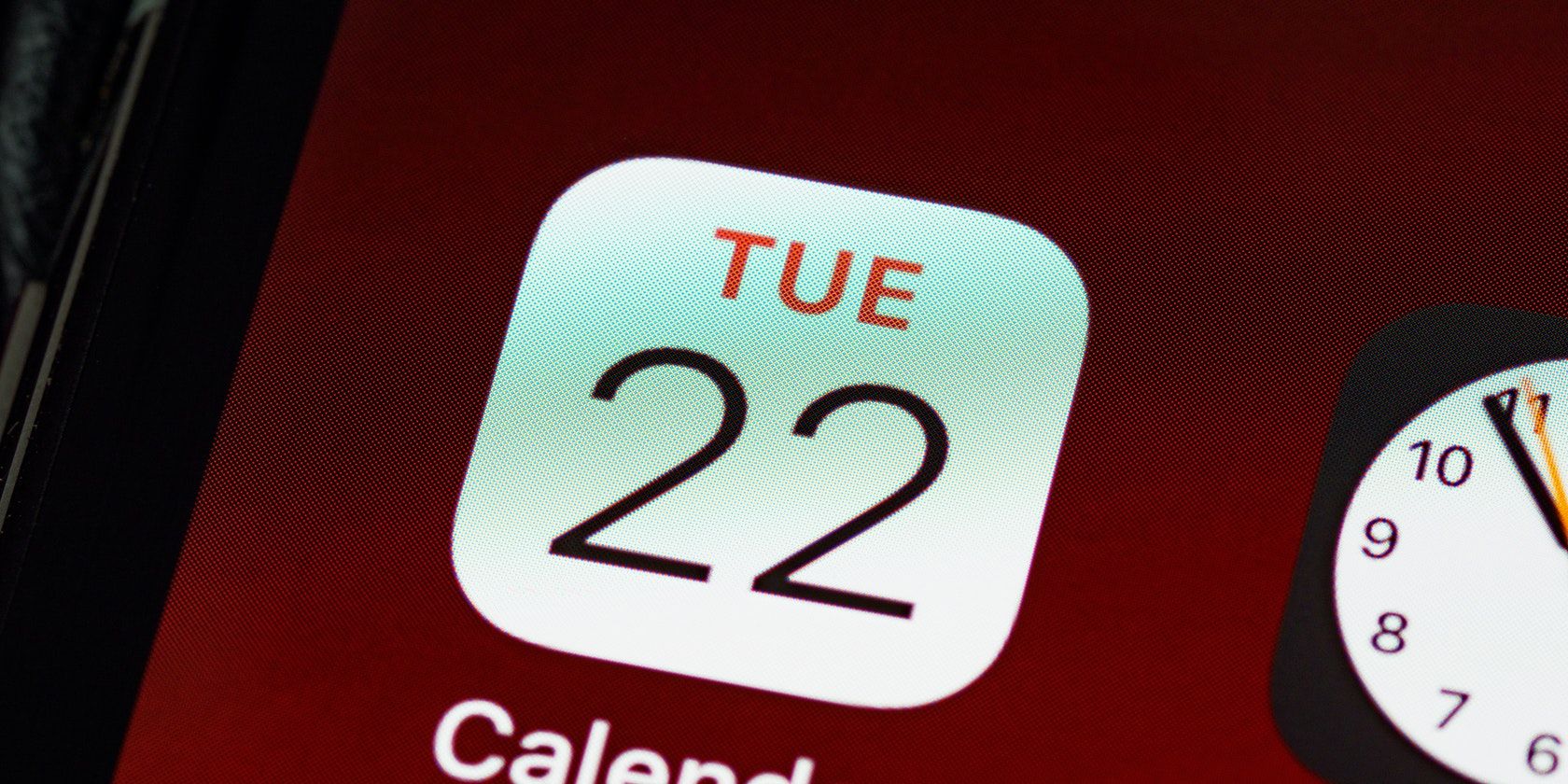 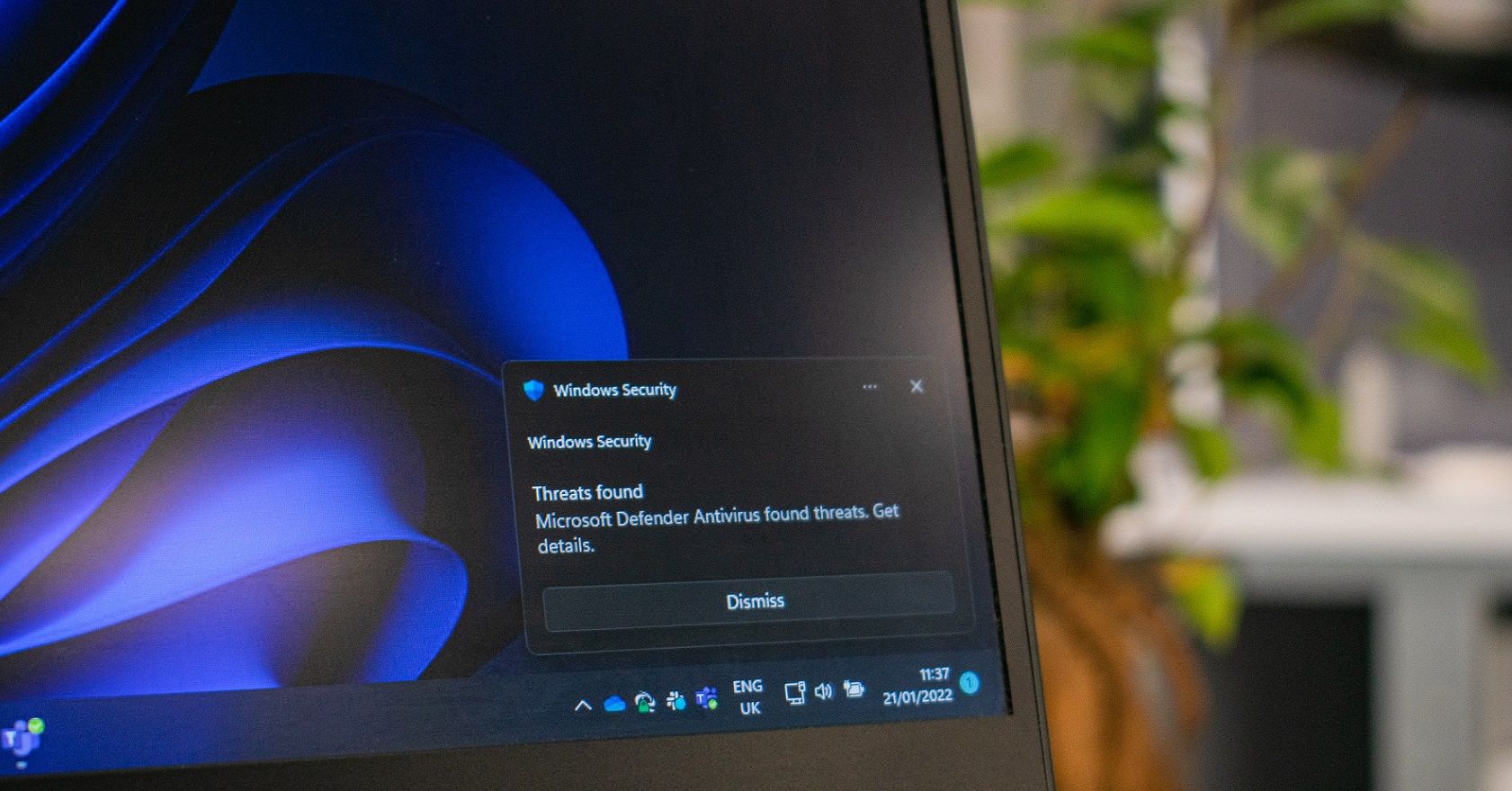 How to Enable Do Not Disturb Mode on Windows 11 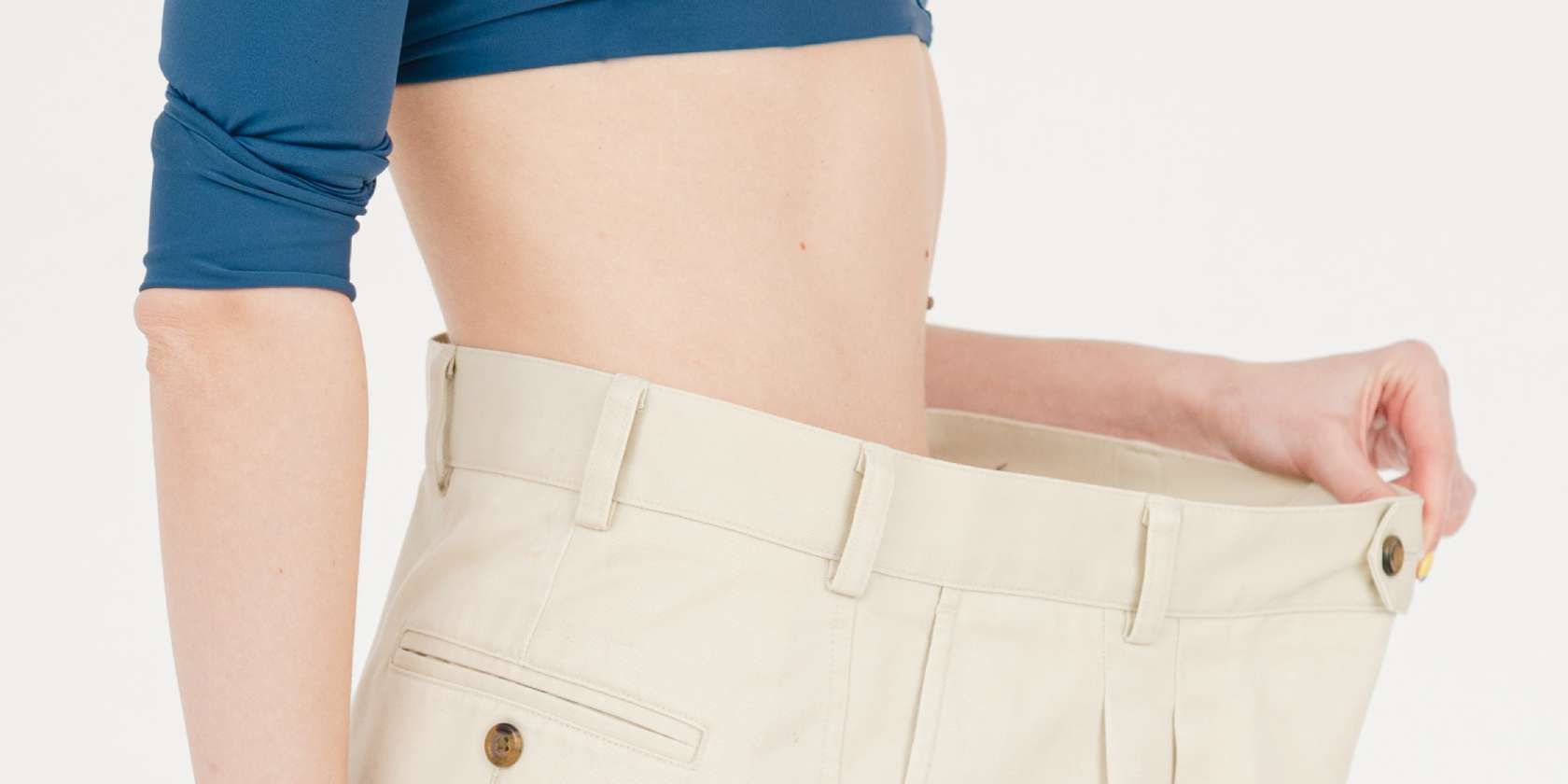 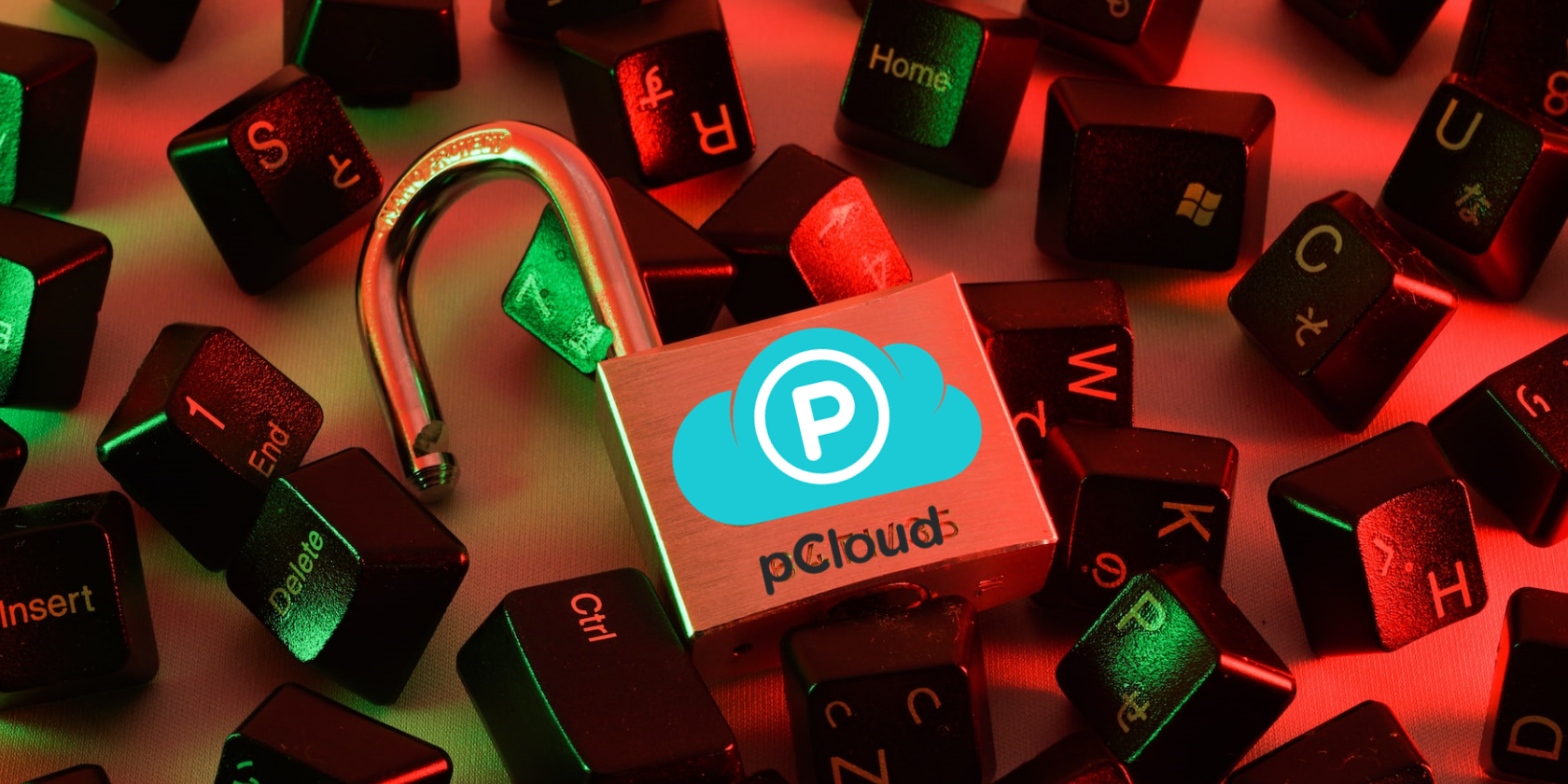 Keep Your Passwords Safe, Secure, and Accessible With Pass From pCloud