The web is not only wide but also extremely deep. A lot of information gets hidden online unless you actually search for it. Thankfully, many netizens are doing just that to reveal these hidden gems of weird, quirky, and interesting things online.

Some of them find wacky articles on Wikipedia, while others sift through online comments to discover celebrities commenting on social media. There are amazing things spotted on Google Maps and Street View and brilliant YouTube videos that no one has spotted yet. And you can finally find out what happened to someone who posted for advice or support on Reddit.

Since 2020, Annie Rauwerda has been collecting the most interesting and weird things on Wikipedia and sharing them on an Instagram account called Depths of Wikipedia. It’s a zany mixture of hilarious and bizarre finds that somehow also make for compelling reading.

Rauwerda doesn’t always point to a full article, only the most fascinating part of that Wikipedia article. In most cases, Rauwerda shares a screenshot of the article so you can read it on the Instagram or Twitter account directly without going to Wikipedia. Of course, if you want more than the snippet, the full article is also linked. Some of her best finds include cow tipping, Nuclear Gandhi, and the bear-leader.

Rauwerda also runs a second channel called Internet Depths, where she sifts through deleted web pages on the Internet Archive and finds some forgotten gems. It’s fairly newer and not as regularly updated as the Depths of Wikipedia, but the content remains top-notch.

With its satellite imagery of our planet and the on-ground panoramic imagery of Street View, Google Earth has forever changed how we can see Earth. But these technologies also inadvertently revealed some weird structures around the globe and quirky and bizarre locations, whether man-made or natural. Weird Google Earth is collecting all such interesting photos and moments from Google Maps in one place.

The website is regularly updated with new posts almost on a daily basis. The highlight of any post is the embedded Google Map or Street View showing the fascinating image, which you can pan and scan within the website. Posts also include some more information about where it was taken and any history behind it. For example, this post on the bizarre Japanese Bird People adds who they are and links to another one of their sightings.

You can check out Weird Google Earth’s most popular posts through the sidebar collection. You can also sort by categories such as animals, celebrities, conspiracy theories, human creations, mysterious events, nature, shipwrecks, etc. And if you’ve found something cool, you can submit it to the website.

3. r/DeepIntoYouTube (Web): Find Undiscovered Videos From the Depths of YouTube

Over 3.5 million videos are uploaded daily on YouTube. It’s no wonder several clips worthy of your attention get buried in this avalanche of content. But a community of over 3 million redditors is trying its best to showcase some weird and wacky stuff that deserves your attention.

At r/DeepIntoYouTube, all videos are older than five months and have less than 100,000 views on YouTube. It’s a diverse collection with no central theme; you are just as likely to find a fantastic musical performance by a classicist or a video of someone who has dubbed a Star Wars movie with bad Chinese subtitles. There isn’t any particular way to sort these by topic or category, so you’ll have to rely on the usual tricks to find the best posts of a subreddit.

Do note that the subreddit has adult language, and some of the videos might be a little offensive. While there are a few NSFW videos, these are clearly marked as NSFW and follow YouTube standards.

Reddit is a treasure trove of interesting stories and comments, but it’s hard to find them. Mostly, the job of discovering the best Reddit posts is left to redditors in communities like r/bestof and r/MuseumOfReddit. One of the must-read new entrants is r/BestOfRedditorUpdates (BORU), which focuses on those posts which got an update later.

Many posts on subreddits like Legal Advice, Relationship Advice, the JustNo communities, or Am I The A****** have an interesting premise, and the commenters get involved. Sometimes, the original poster follows up with an update later, which a lay user might miss. Or you might find a comment by someone who knows the original poster that gives further information on the story. That’s where BORU comes in, as people curate these multiple-post sagas into one post for your reading pleasure.

BORU has a variety of fascinating tales to read, including topics like parenting and family, work and office situations, and relationships; often, these stories devolve into such weirdness that you’ll be compelled to ask if it’s real. Start with some of the most frequently requested posts, each with a neat summary to know if you want to read it or not. And if you read some post on Reddit that you liked and wanted to know if there was an update, ask in the monthly threads, and someone is bound to locate it for you.

While a celebrity’s post on Twitter or Instagram is easy to see, their replies to others don’t get that kind of traction. In fact, it’s harder to spot on Instagram when they comment on someone else’s post. Comments by Celebs does the hard work for you by finding and showcasing the best of these.

A lot of the interactions are funny or sassy comments between celebrities who are friends with each other, but you’ll sometimes also see arguments, social media wars, and takedowns. The Instagram account usually has an update every day, and sometimes you’ll find more than one.

Celebrities in Comments by Celebs are usually in the fields of entertainment, art, politics, and media. There is a sister account called Comments by Athletes if you want to see social media interactions by sportspersons. It’s one of the best ways to see the other side of celebrities.

If you have ever felt like you didn’t get your due for some work that you posted online, these different content curators prove that you have to keep trying. Nothing on the internet is going to stay hidden forever. So create content and keep sharing it with the world, you never know when the right person will come across it and make your day. 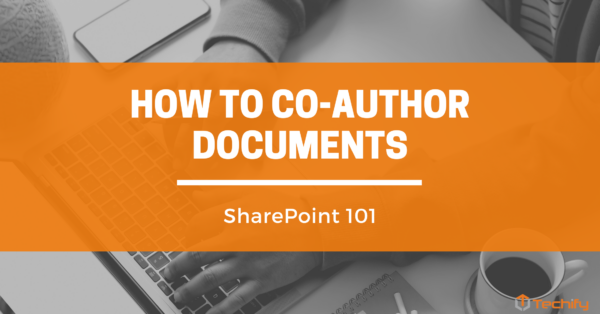 How to Co-Author Documents in SharePoint – Toronto, Richmond Hill, Markham 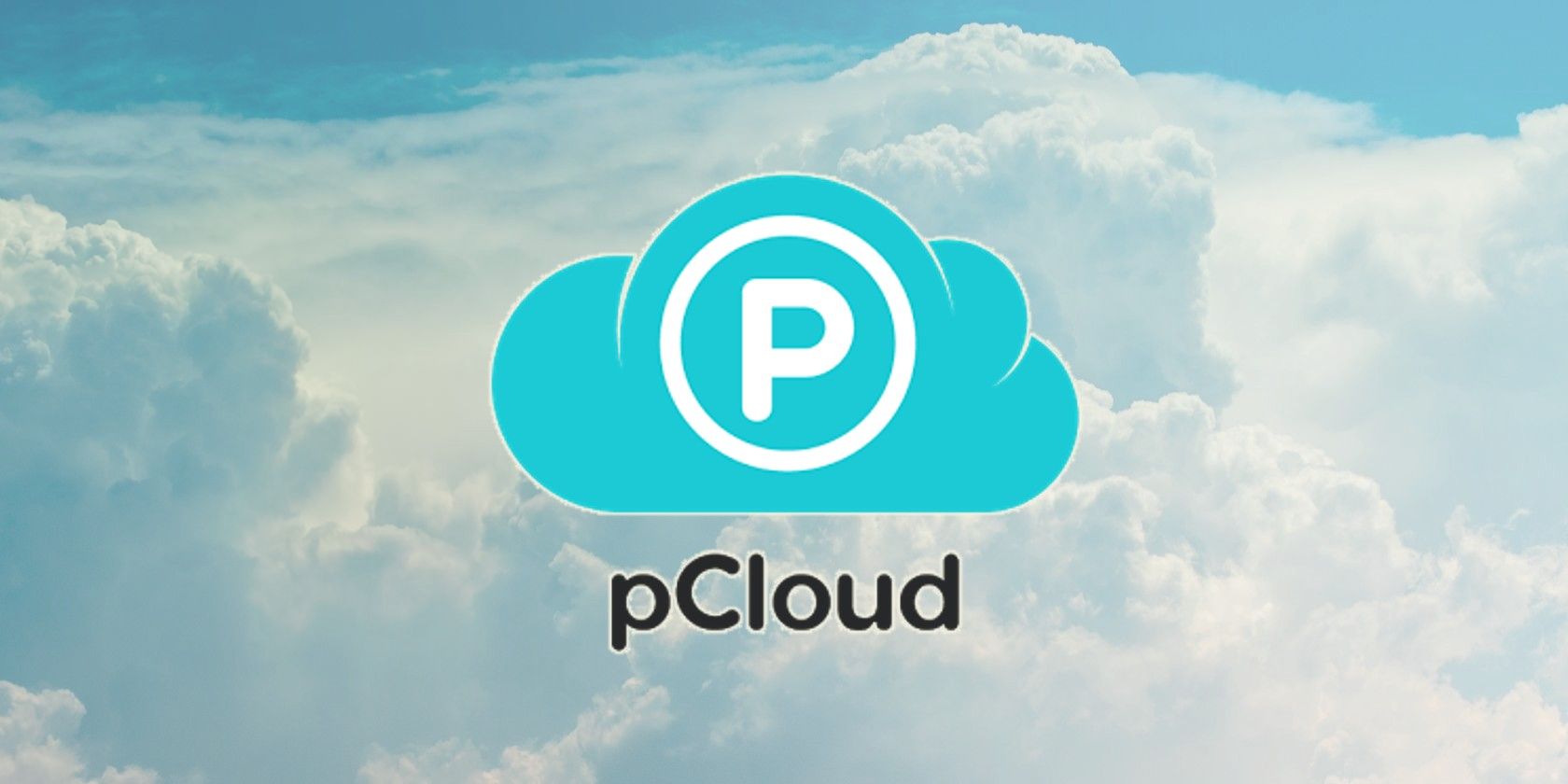 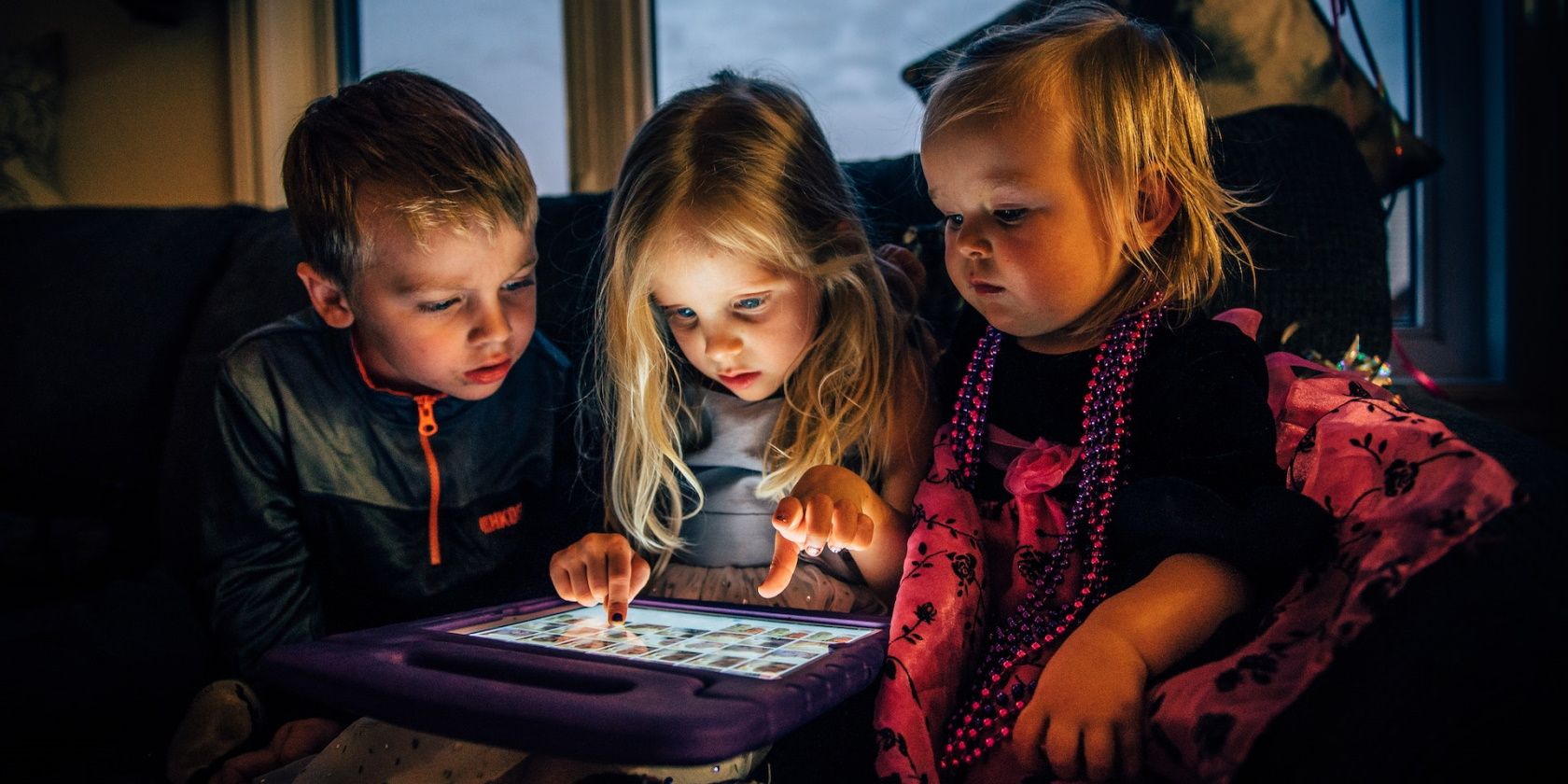 6 Expert-Approved Apps and Games for Kids Under Five 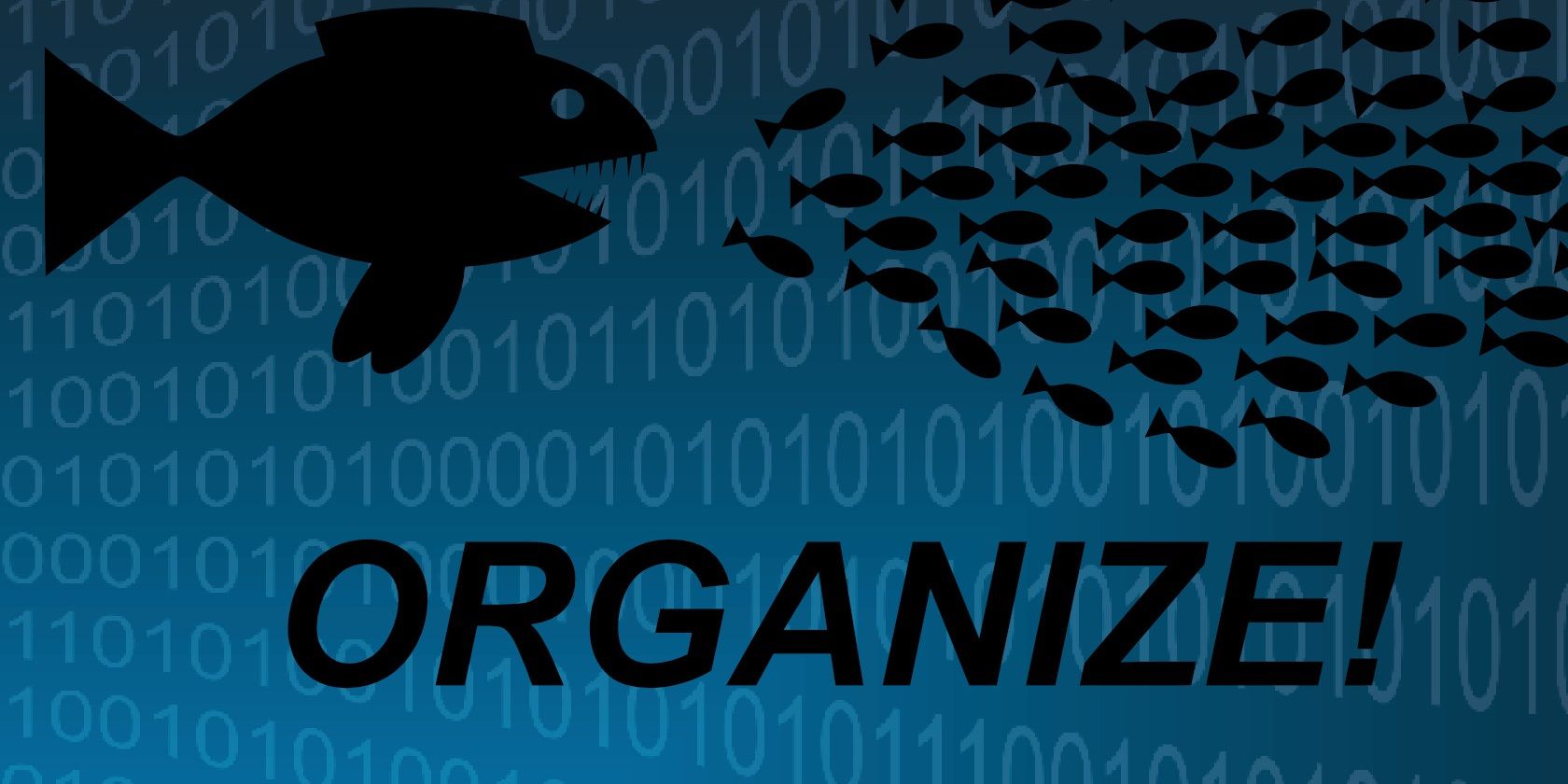 What Is Docker Swarm Mode and How Does It Work?