The iPhone 14 is the first iPhone to be eSIM only. However, eSIM has been around since the iPhone X. If your iPhone supports eSIM, you can activate a cellular plan without a physical SIM card from your carrier. You can also install multiple eSIMs on your iPhone, which is great for travelers.

The cellular models of the Apple Watch and iPads support eSIM, expanding your options. So if you want to learn more about the iOS eSIM feature or want to set up eSIM on your iPhone, this article is for you.

What Is eSIM, and How Does It Work?

An eSIM is what it sounds like. Essentially, it’s a virtual SIM card. So, instead of buying a SIM card and putting it in yourself, you can install a new carrier on your iPhone by scanning a QR code.

This is helpful if you’re setting up a new iPhone, as you can now do it all from home without going to a physical location. This also saves time as you aren’t waiting for a physical SIM card to arrive in the mail. And if you’re interested, we’ve covered the difference between SIM and eSIM separately.

The eSIM feature is different from CDMA devices as you can add or change networks yourself. With CDMA phones, your phone is rooted to one network. While this is fine if you’re in a CDMA-compatible country, it’s not helpful for everyone and can be limiting.

This is why eSIM is helpful for travelers, as you can use different phone networks in different countries. This also works for those who have a business line or want a second number. It’s also easier to set up an eSIM phone, and you don’t need a carrier to root your phone over to its network.

You can install an eSIM on an iPhone X, XS, XR, and all later models. All the iPhone 14 variants sold in the United States are eSIM only, and it’s safe to expect all future iPhones to be eSIM only as well.

How to Set Up eSIM on an iPhone X or Later

To set up eSIM on your iPhone 14 or any earlier model with eSIM support, you first need to set up your new iPhone and connect to a Wi-Fi network.

Once connected, open Settings on your iPhone, go to Cellular and tap on Add eSIM.

You can add an eSIM in two ways. First, you can transfer eSIM service from a nearby iPhone. Choose this option if you’re switching to a new iPhone.

As long as you have Bluetooth enabled and your iPhone is running the latest version of iOS, it will automatically transfer service to your new phone.

However, if this is your first iPhone with eSIM, you can use a QR code from your carrier or enter the details manually. Most carriers will now give you an eSIM option and provide a QR code or details.

Once you scan the QR code, your iPhone will add that new service. If you’re looking for an affordable carrier that supports eSIM, consider checking out Mint Mobile.

Are Physical SIM Cards a Thing of the Past?

With the latest release of the iPhone 14, Apple has gotten rid of physical SIM cards. Many people think the new eSIM feature is similar to CDMA phones since there is no physical SIM card. However, that isn’t the case. The eSIM is just a virtual SIM card, and it’s easy to switch between phones or networks.

Using an eSIM is more convenient as you don’t need to purchase a physical SIM card at a store or online. You can sign up for a carrier and get a QR code, which you can scan and set up your phone faster. With this level of convenience, it’s hard to believe physical SIM cards will be around much longer. 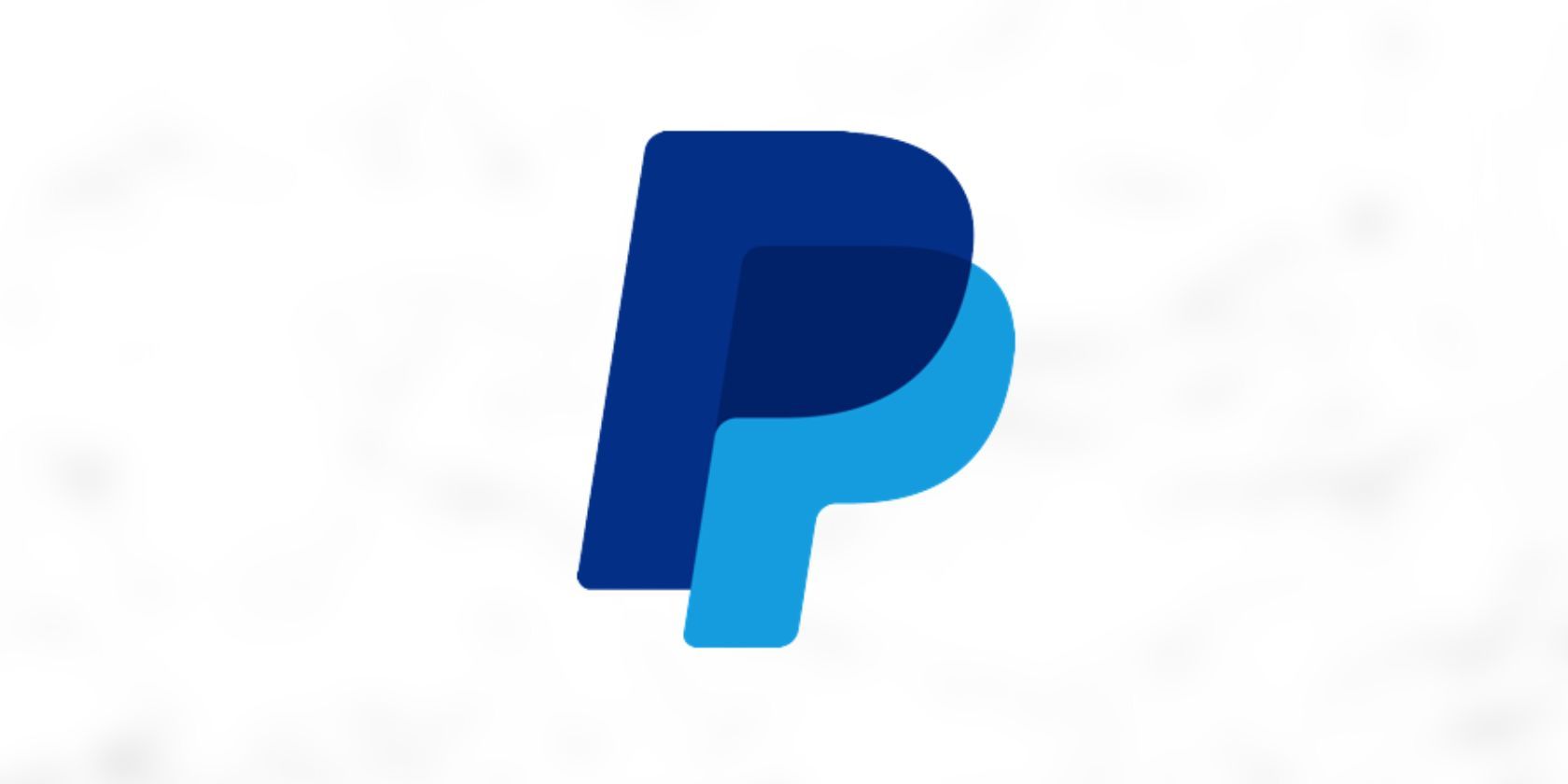 5 PayPal Scams to Watch Out For 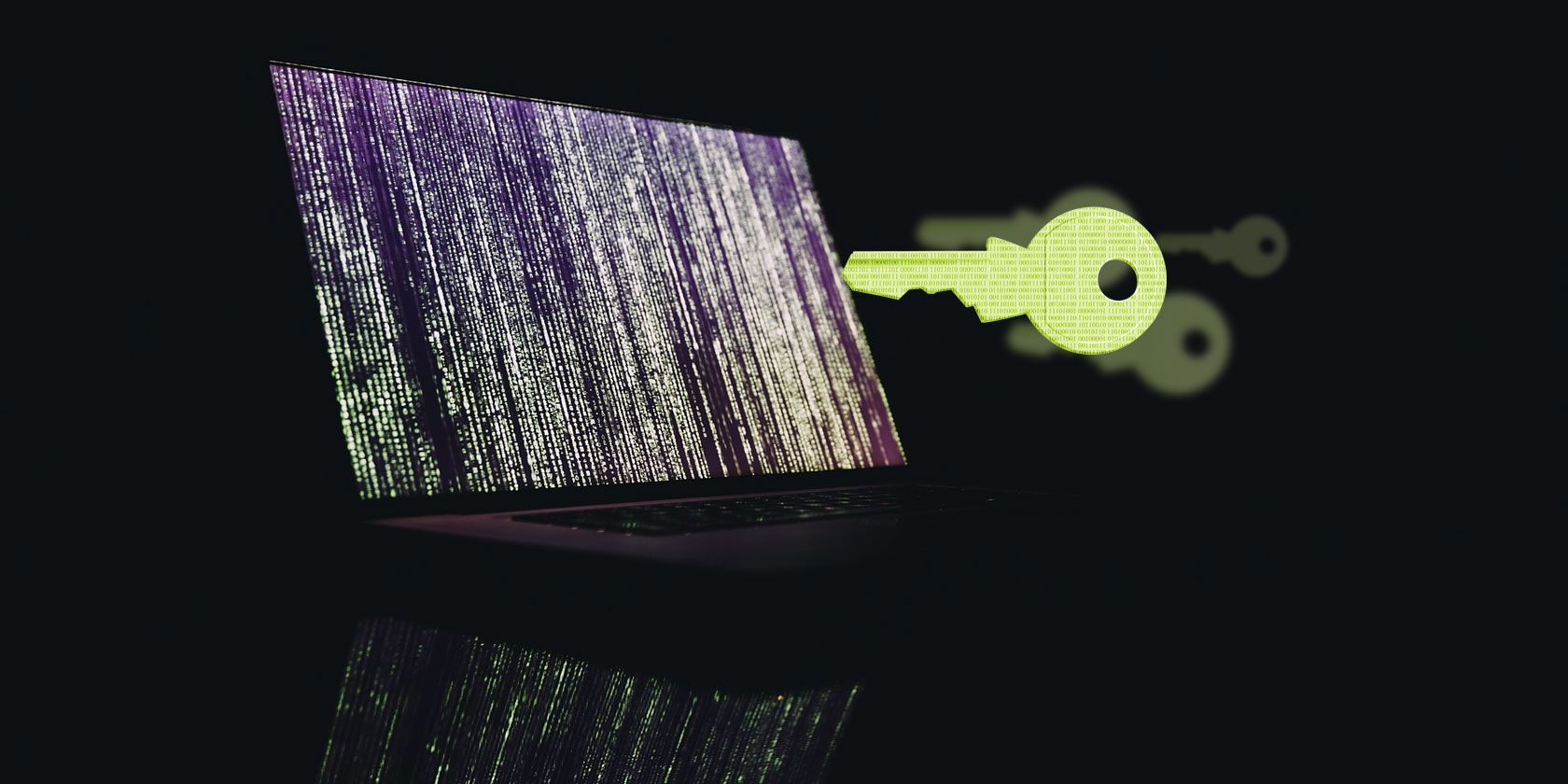 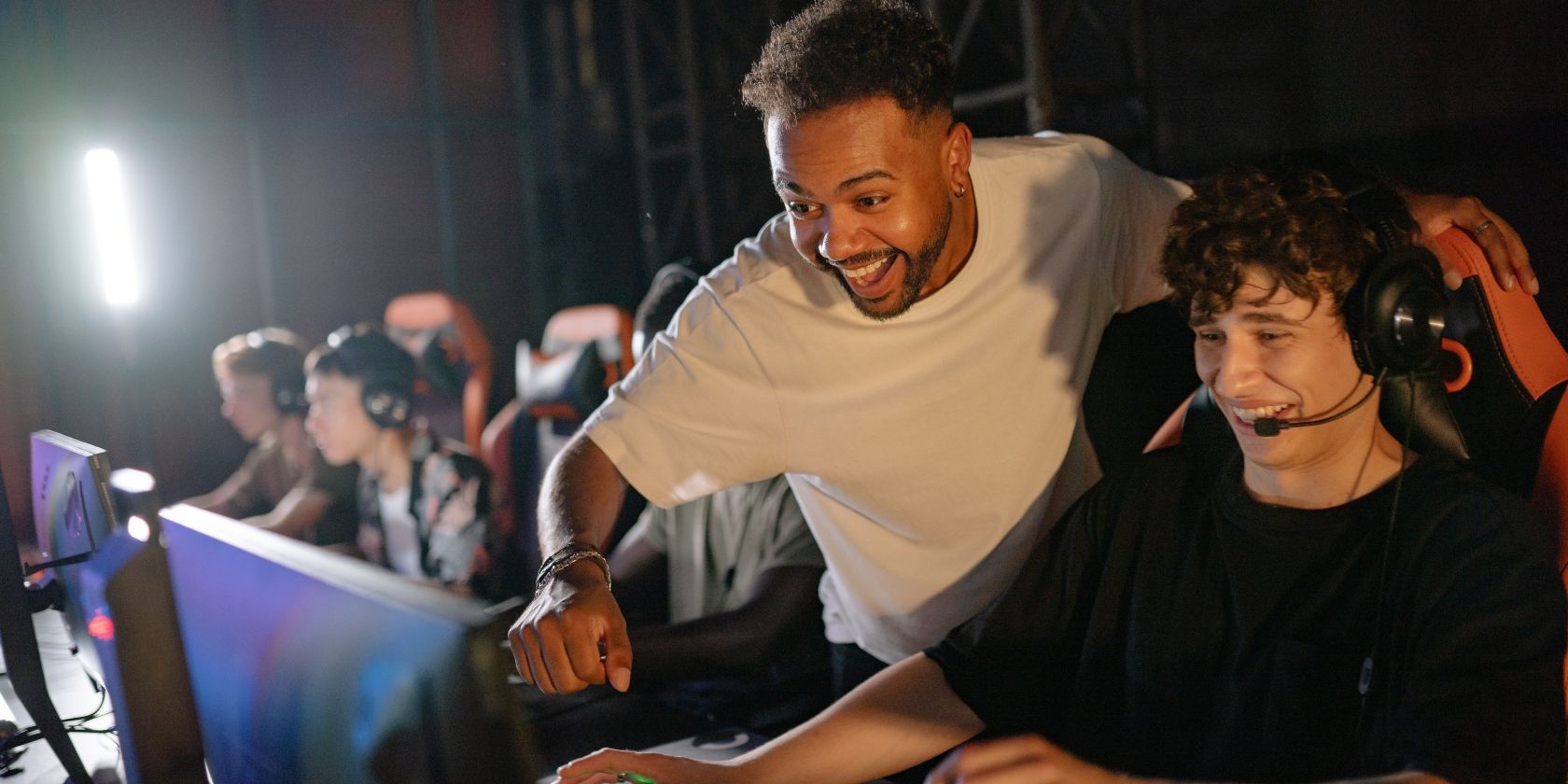 Why Google Is Shutting Down Stadia and Refunding Gamers