The privacy-focused search engine, DuckDuckGo, has released its desktop browser on Mac in a public beta after being in closed beta since April. The browser’s arrival on macOS is perfect for those who want privacy as they browse the web. However, those on Windows shouldn’t have to wait long as a Windows version is confirmed and is currently in the beta testing stage.

If you own a Mac, why not see what the browser has to offer before its official launch? So, what can using DuckDuckGo on Mac do for you?

What Exactly is DuckDuckGo?

DuckDuckGo is a search engine created in 2008 that specializes in user privacy by not saving your search or browser history and blocks any tracking cookies, including Google and Facebook. It promises to give users their online privacy back. Like other web browsers, you can still browse the internet, read the news, use maps, and do online shopping. Best of all, it’s free to install and use.

Your searches are completely anonymous, and you will notice the blank search history since the browser doesn’t save your searches. In addition, the browser offers a “Fire” button that erases your tabs and data at the click of a button. When you open DuckDuckGo again, it feels like you’re using it for the first time.

The search engine is available to install for free on Android and iOS devices and now includes Mac. While a Windows version is still in development, you can install the DuckDuckGo search tool as an extension on other browsers, including Google Chrome, Firefox, Microsoft Edge, and Safari, as a direct link.

What Does the Public Beta Include?

Included in the closed beta were many built-in features in their mobile app, including the fire button. Also included are an integrated ad and tracker blocker, cookies pop-up protection, and built-in encryption that automatically encrypts HTTPS-supporting websites, making your data safer and more secure on the web.

Now, the public beta appears to offer Mac users some additional features. For instance, its Duck Player feature defends you from targeted ads and cookies while watching YouTube videos.

While YouTube still registers your views, Duck Player won’t contribute anything to your advertising profile. In addition, other features include pinned tabs, a new bookmarks bar, and the implementation of DuckDuckGo Email Protection, an email tracking blocker to safeguard your inbox on the desktop.

Another nice little feature included is Bitwarden, an open-source password manager to provide additional password protection. Finally, if you’re open to trying the beta, there is an option to import saved bookmarks and passwords from your current browser to the Mac browser.

Will This Change Browsing?

While Google Chrome is still the most popular search engine, over six million users have installed DuckDuckGo’s Chrome extension.

Why You Should Consider Switching to DuckDuckGo

If you value privacy when browsing the web, without the constant pop-up ads and cookies tracking your history and data, DuckDuckGo is the way to go. If you plan to advertise on DuckDuckGo, you’d be surprised to know it’s ten times more affordable than Google, but don’t expect as many sales or high click volumes.

What’s Next for DuckDuckGo? With the DuckDuckGo browser now on Mac and plans for a private beta for the Windows version expected to launch soon, the company will continue to expand its user reach to offer more devices a new secure and anonymous way of browsing.

The public beta is just a taste of what to expect before it makes its full official launch later. And DuckDuckGo has other features in beta as well, so there’s plenty more in store for the browser. 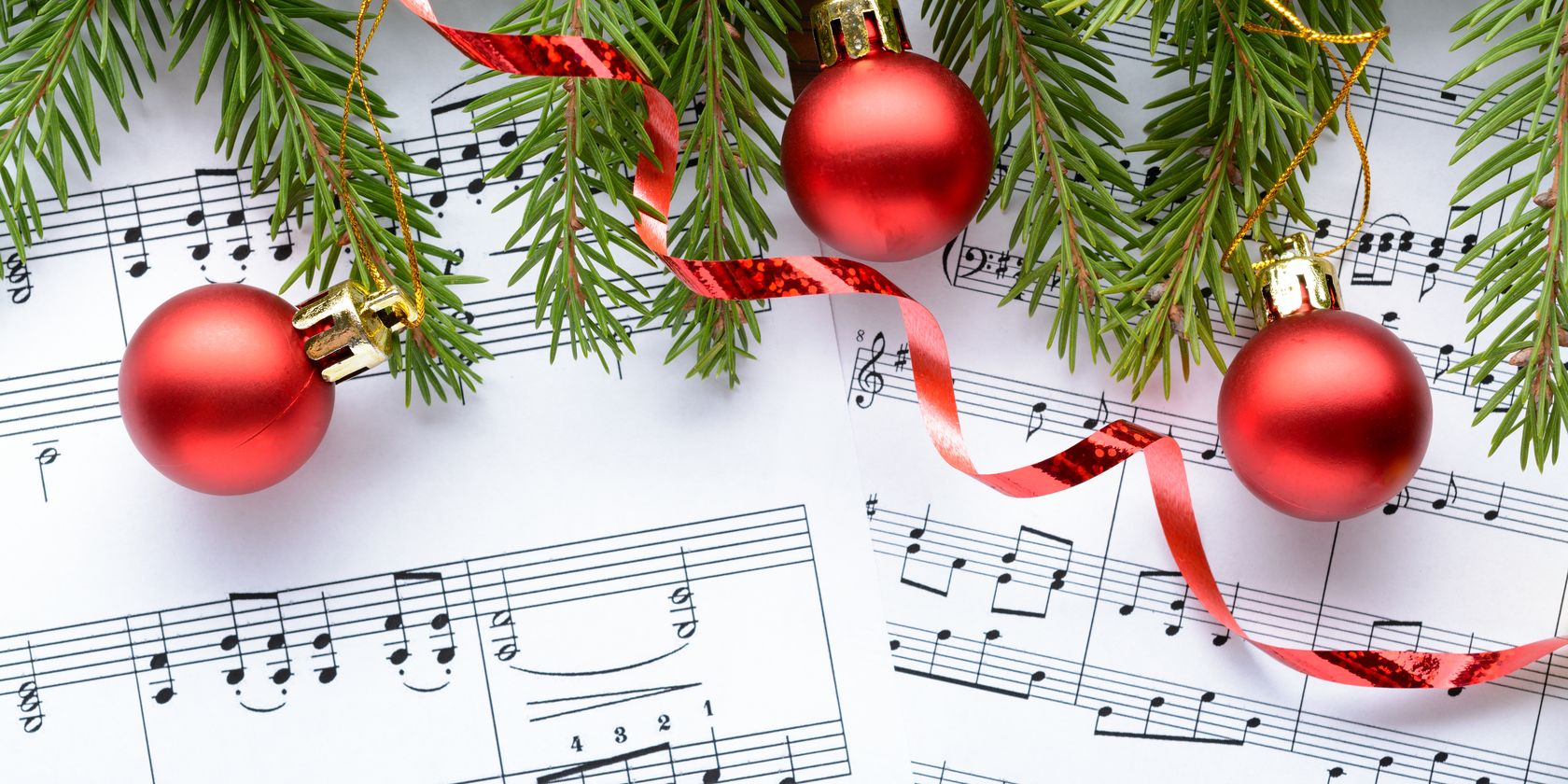 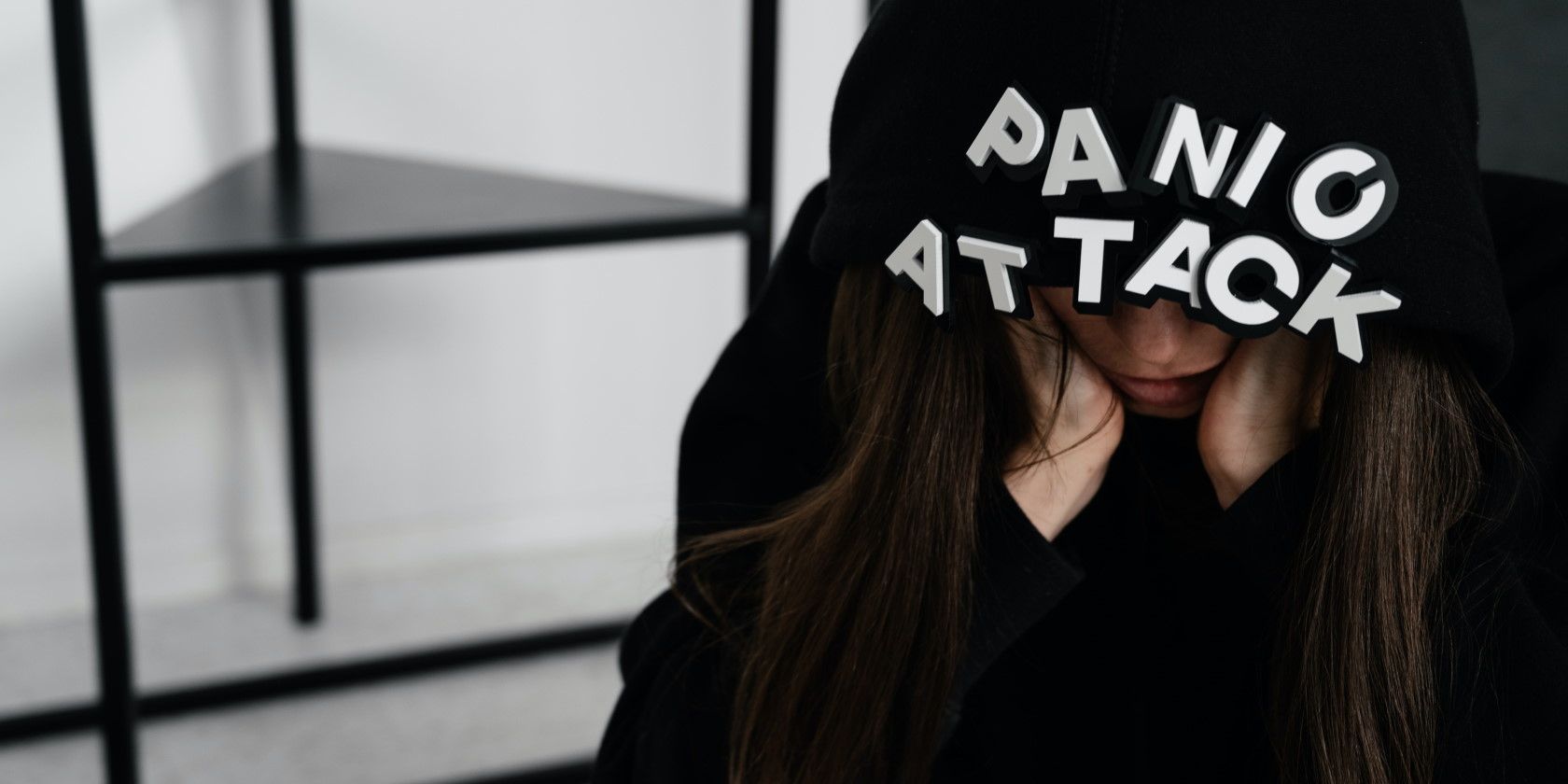 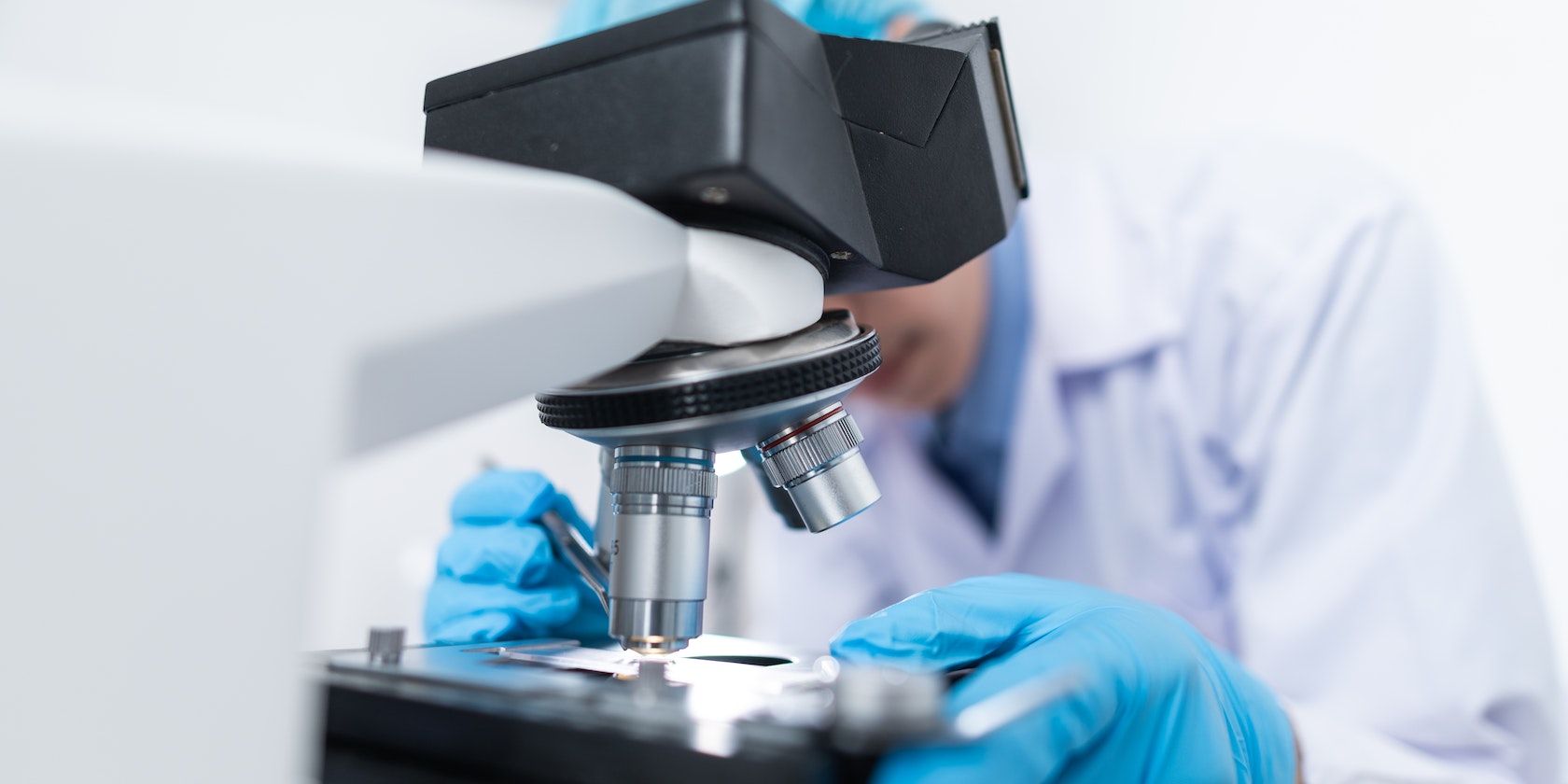 The Top 10 Careers in Biotechnology