For a lot of people, thinking about tech brings one name to mind, Apple. Although the company started from humble beginnings, in the last two decades it has grown into an absolute giant.

Today, Apple is the world’s biggest technology company, and every year it continues to top global sales numbers for devices, products, and services.

There’s no question Apple is a giant at present, but how much longer can the Cupertino-based company stay on top?

What Makes Apple a Tech Giant?

One of the biggest reasons Apple continues to hold on to the title of biggest tech company is because of the iPhone.

Even though many people swear by Apple’s Mac lineup of computers, these devices have always sold far less than their Windows competitors, and that fact still holds true today. The iPhone on the other hand is an absolute monster. Gadgets360 reports that out of the top 10 best selling phones of 2021, seven of them were iPhones.

When it comes to tablets, Apple also has an incredibly strong grip on the market. PhoneArena reports that four out of the top five tablets sold in Q1 2022 were iPads. In fact, the iPad brand is so big that tons of people call any tablet—made by Apple or not—an “iPad.”

Selling hardware has been an incredibly profitable business for Apple, but software sales may be even more important. CNBC estimated that Apple grossed around $64 billion in 2020 just from the App Store alone. So, there’s no question that Apple’s biggest strength is its continued dominance of the mobile device market.

How Did Apple Become So Popular?

Although Apple has a history of making cutting-edge devices, it has also done a great job of convincing people to go out and buy those products. Since the days of the iPod, Apple has been making technology cool. Many people remember the iPod silhouette posters from the early 2000s, and Apple’s “1984” Macintosh commercial has become a cult classic.

Although Apple’s advertising has generated more than a few buzzes, the company has always followed a quality over quantity mantra when it comes to its products. If you look at most smartphone or PC manufacturers’ websites, you’ll see dozens of different product lines and devices to choose from.

Having a huge number of devices with long spec sheets can confuse buyers and make products feel generic. Now take a look at Apple. Although it’s a huge company, it actually sells just a few different products. So, if you want to buy a new Apple device, you have three different iPhone models, three different iPads, and just a handful of Macs to choose from.

Even though Apple products are usually more expensive than the competition, they can be a good long-term investment. The company has been great about supporting their devices with software updates for years. And one of the things people love most about Apple products is that they hold their value much better than comparable Android or Windows devices.

Most companies know that selling a new product is just the first step in long term success. After that first sale, keeping customers within the brand becomes the main focus. And Apple has mastered the art of making a sale and keeping customers hooked for years after.

Many people refuse to buy anything other than an iPhone because of just how easy iOS is to use. Although iOS may not have nearly the same customizability as Android, it makes up for it with simplicity and security.

Taking that idea across devices created the Apple ecosystem. Unlike the world of Android and Windows, where devices operate mostly on their own, Apple has designed its entire product line to work together seamlessly.

That means being able to sync all your online passwords with iCloud Keychain or using FaceTime and iMessage to stay connected, whether you’re on your iPhone, iPad, or Mac. And features like AirDrop let you seamlessly send photos and files across your devices. All of these small conveniences put together help make the Apple ecosystem incredibly powerful.

Is Apple Starting to Fall Behind?

Even in Cupertino, life isn’t all sunshine and rainbows. Although Apple is still a giant when it comes to sales, there are some dark clouds on the horizon for the tech giant.

For years, people have criticized Apple for playing it safe with the iPhone. Even though Apple practically invented the smartphone as we know it, improvements on new iPhones often feel like baby steps instead of giant leaps forward. On the other hand, companies like Samsung are pioneering new tech like foldable devices, products which Apple just doesn’t have a good answer to.

And the fact that Apple often refuses to listen to user feedback forces many people to walk away from the company. When Apple debuted its infamous butterfly keyboard for the MacBooks in 2015, many users immediately reported its problems and issues.

However, it took five long years for Apple to admit that it had made a mistake and switched back to a more traditional design for its MacBook keyboards. Likewise, Apple still forces iPhone users to use the Lightning port instead of USB-C.

What Can Apple Do to Stay on Top?

When people see exciting new devices like folding phones, or exclusive features and apps missing from Apple products, it can be difficult to watch from the sidelines.

Staying relevant means keeping up with trends and new technologies. If Apple wants to retain customers, it should deliver products that are not only powerful and easy to use but also continue to innovate its product line. The company has a huge amount of money to spend on research and product development, so there’s no excuse for not keeping up with new technology.

It also means giving developers more freedom to create apps and do business on its platforms. Apple has been in several major disputes with developers over the App Store. This has led to incredibly popular apps like Fortnite being simply not available on iOS. That’s a huge loss for Apple users and consumers as a whole.

Just because Apple is leading the tech world today doesn’t mean it always will. Even the biggest tech company makes mistakes, and Apple has come close to bankruptcy more than once. At the end of the day, staying on top of any industry means providing consumers with the products they want and giving them a good reason to keep coming back.

Can Apple Keep Its Crown?

Apple is still the biggest tech company in the world, and that fact doesn’t seem like it will change anytime soon.

There’s no question that Apple faces fiercer and fiercer competition every year, but don’t underestimate its ability to create products that are incredibly powerful and easy to use.

Nothing lasts forever, but for now, Apple is just too tough to beat. 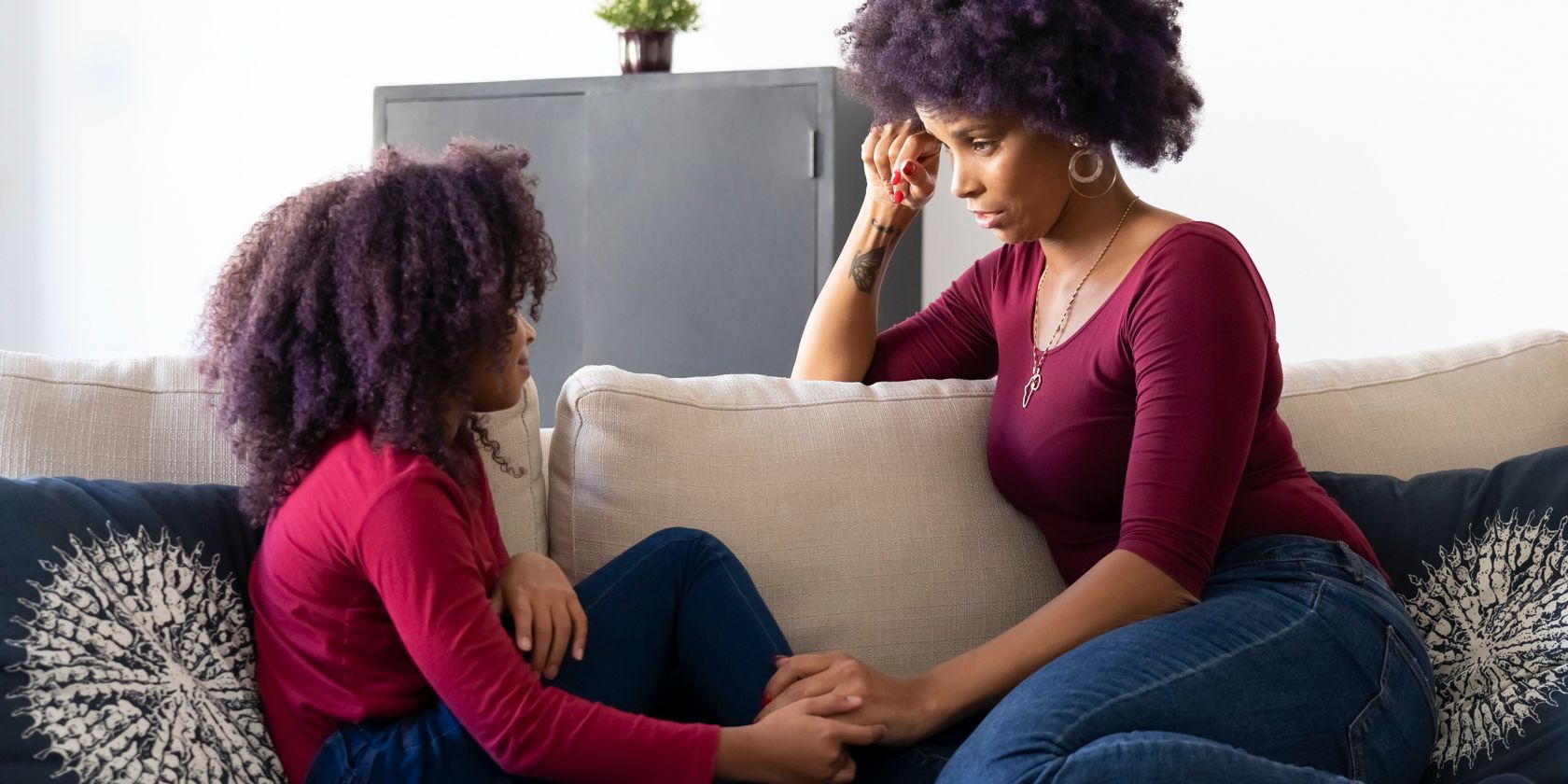 5 Ways to Fix WhatsApp Calls Not Working on Windows 11 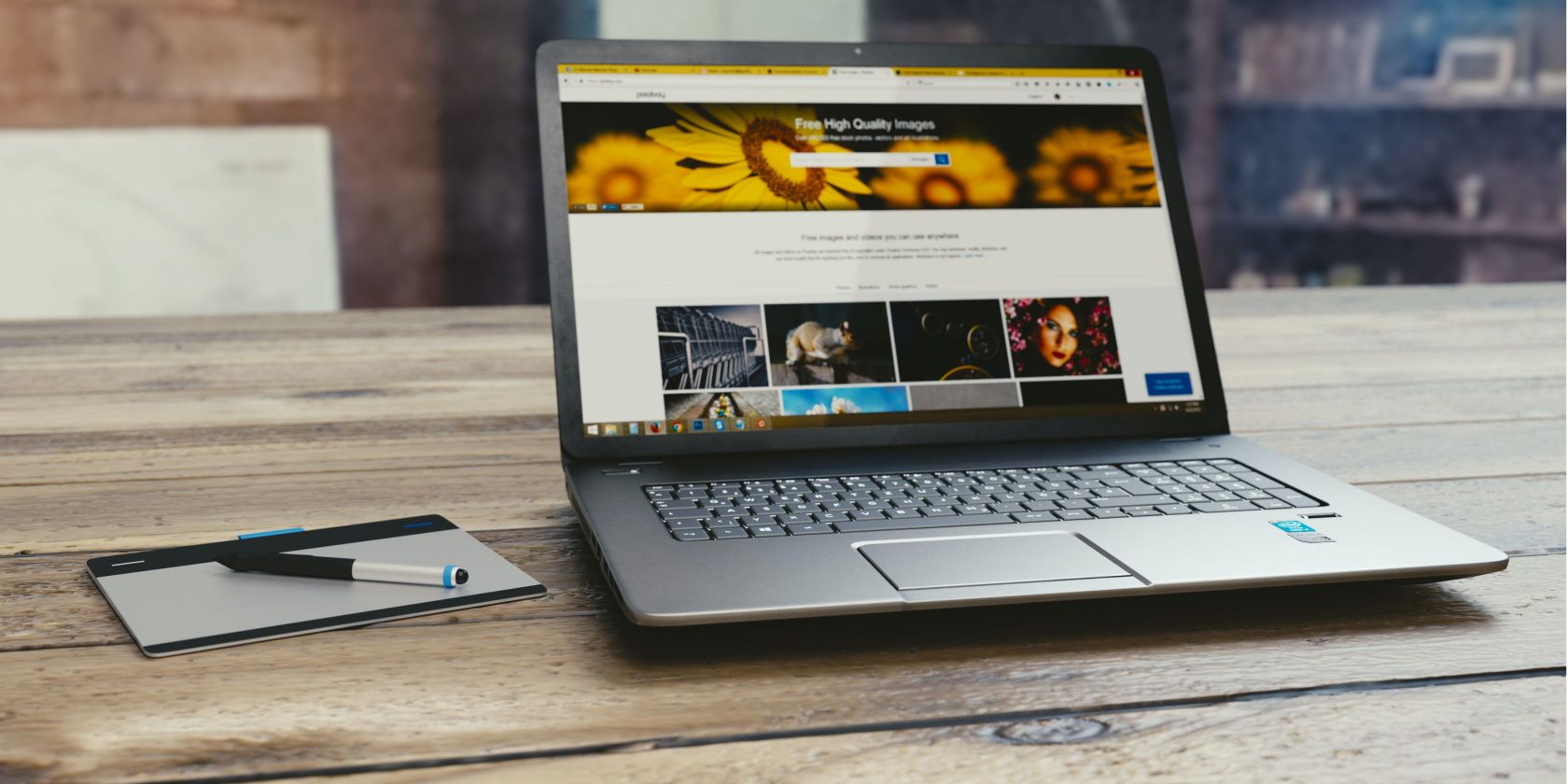 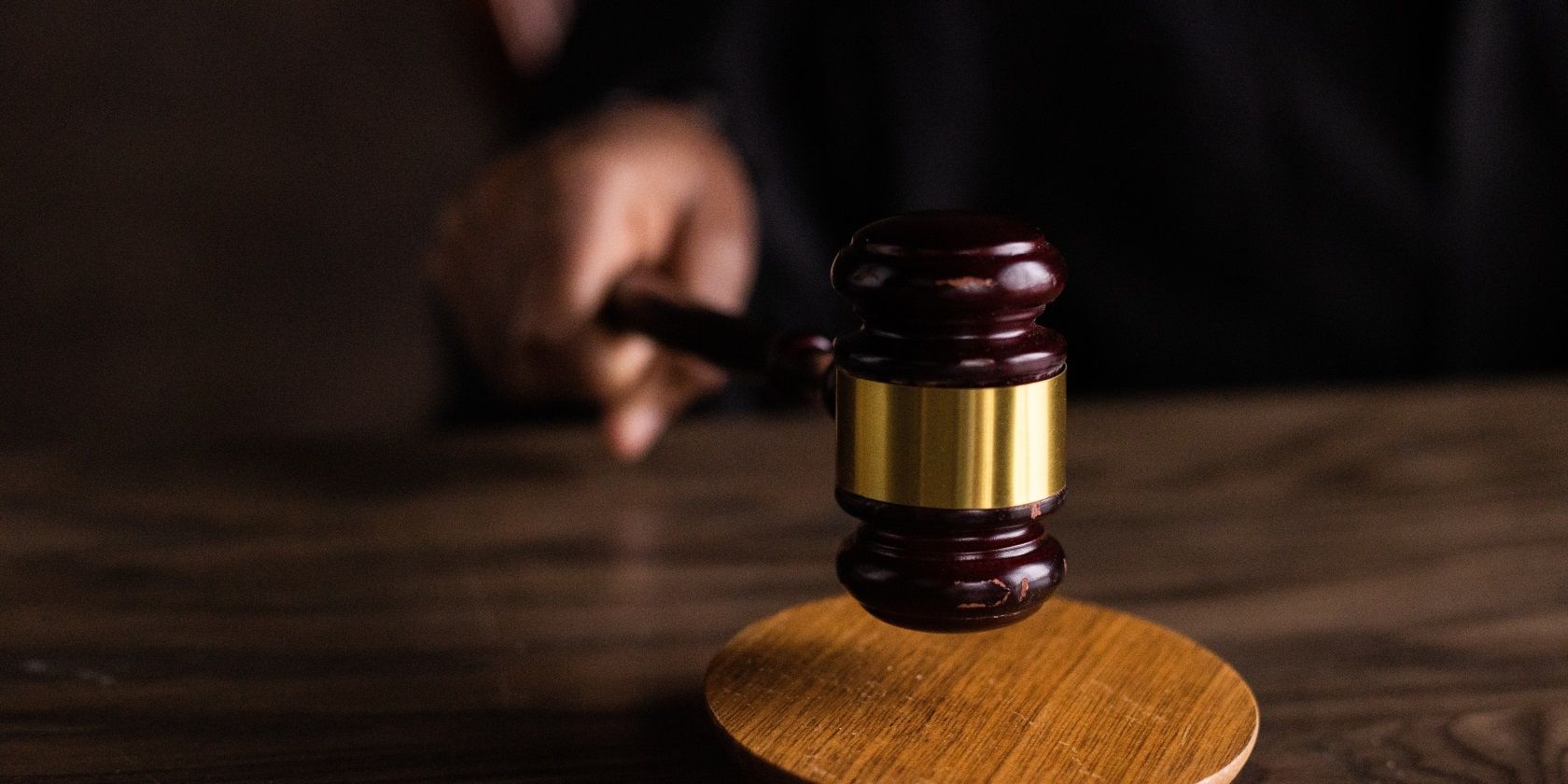 Why Is Apple Getting Sued Over Apple Pay and What Will Happen if It Loses?