Being a teenager is stressful. Adolescents have to worry about school assignments, class schedules, and trying to keep their non-existent permanent records flawless. Throw in the aspects of teen dating, puberty, and the fact that the potential of higher education is looming on the horizon, and it’s clear to see that teenagers are confronted with stressors from nearly every aspect of their life.

Even though teenagers experience stress like adults, it might look a bit different due to the stage of life they’re in. However, the toll that it takes on their mental and physical health is just as impactful. You can use this list of stressors to help your teen reflect on what aspects of life are causing them stress and then help them navigate through these challenges.

What Causes Stress in Teens?

If you’re a parent, guardian, or someone that is often around teenagers, you might sometimes ask yourself, “What do teenagers have to be stressed about?” Often, their lives may look carefree. But that isn’t always the case. Unfortunately, there are a number of issues that cause teen stress, according to a small 2021 study from the Wellcome Journal of Open Research.

The study included 16 participants between the ages of 12 to 25 years old and included an equal number of boys and girls. Each participant went through an in-depth interview composed of open-ended questions surrounding the topic of stress. Some of the interview questions included were “What situations create stress in your everyday life?” and “What do you think about stress in other people of your age?”.

Once all participants were surveyed, their responses were compared and categorized. According to the survey, the top stressors for adolescents are as follows:

Stress can come from nearly any aspect of life. However, it can be especially impacted by a teen’s immediate social circle, including their family and friends. In addition, the environments they are often exposed to, such as school, can also be a source of stress.

According to the 2021 study, family conflicts, unhelpful family dynamics, and pressure placed on teens by family members are major stressors for adolescents. And, when a teen is faced with a tense home environment, it can make other aspects of their life more difficult since they don’t have a comfortable environment where they can decompress.

At least one study has found that stressful or unstable home environments are associated with an increased rate of external problem behaviors in teens, such as acting out at school. In addition, research has found that constant family conflict can impact the brain and create higher stress reactivity levels, meaning that teens can become stressed more easily.

Society asks a lot of adolescents. Kids are expected to take challenging classes, get good grades, and participate in a wide variety of extracurricular activities that are bound to create a resume that will set them up for success in the future. This can create a high-pressure environment that causes teens to establish a sense of self-worth based on their grade point average and how many activities they are involved in.

According to the International Journal of Environmental Research and Public Health, school environment strongly predicts perceived stress levels for adolescent boys and girls. In addition, the study found that girls were three times more likely than boys to experience high levels of perceived stress and that they also reported higher rates of stress related to school and body weight than boys.

Have you ever noticed that when kids have strong friendships they seem happier and less worried about life’s challenges? Research notes the importance of positive peer relationships in helping both adults and adolescents cope with stress.

In addition, the quality of peer relationships has also been used to predict depression symptoms and severity in adolescents. For example, teens with poor quality relationships with their peers often have higher rates of depression symptoms and greater severity. If teens don’t have someone trustworthy to turn to for comfort or understanding, then it can take a toll on their mental health.

Financial stress caused by changes in income or unexpected costs can be experienced by anyone, including teens. Many parents might not want their children to worry about their family’s financial status, however, that doesn’t always prevent teens from taking notice.

Research has found that family financial stress has been linked to higher rates of problem behavior in adolescents, such as acting out in school, as well as increased rates of risky sexual behavior and alcohol use.

When teens perceive that they are at a low socioeconomic status, it can create stress around the fear that their peers won’t accept them. Research shows that school-based subjective social status (SSS), meaning where a teen believes they fall financially among their peers, is associated with psychological stress and physical symptoms. For example, teens that believe they have a low SSS compared to their peers experience higher rates of stress.

As noted in the 2021 study mentioned above, gender dynamics were also a cause of stress for teens. According to the interview responses from participants, it was stressful to navigate friendships between people identifying as different genders due to the way they can be negatively perceived by adults and other peers. In addition, some participants noted that the simple act of being noticed by members of the opposite gender was stressful.

There are various reasons why gender dynamics could contribute to stress in teens. For example, anxieties or frustrations could be triggered by sexism that may be taking place in certain communities. In addition, teens might simply feel distracted or not know how to react when they are attracted to someone, or when someone is attracted to them.

Teen stress rates appear to be on the rise, which means that the mental health of young adults is at risk. It may be more important than ever for teens to develop coping strategies and learn about stress management techniques in order to prepare themselves for when they are confronted with one of life’s many stressors.

Unfortunately, stress isn’t the only mental health concern impacting teens. According to the National Institutes of Health (NIH) about 32% of adolescents have an anxiety disorder. In addition, about 17% of adolescents ages 12 to 17 have experienced a major depressive episode. Not only are the rates of these mental health conditions on the rise, but they can often occur simultaneously, and can be exacerbated by stress.

How to Help Your Teen Manage Stress

Everyone has mental health that they need to take care of, including teenagers. Just because some of the stressors they are facing might be different than what some adults are confronted with, it doesn’t mean that they don’t have an impact.

If you have a teen or are a teen, know that young adults are capable of learning and using stress management skills whenever they feel overwhelmed or are confronted with one of life’s more challenging moments. It can be as simple as taking a few deep breaths or talking to a mental health professional. Talk to your teen about potential stressors they may be facing, and then create a plan about how to support them and move forward. 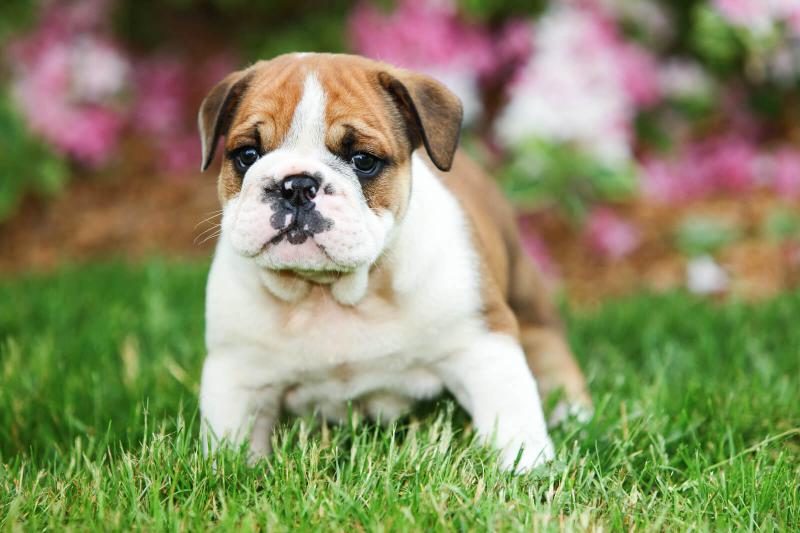 Never Store these 10 Things In Your Attic or Basement 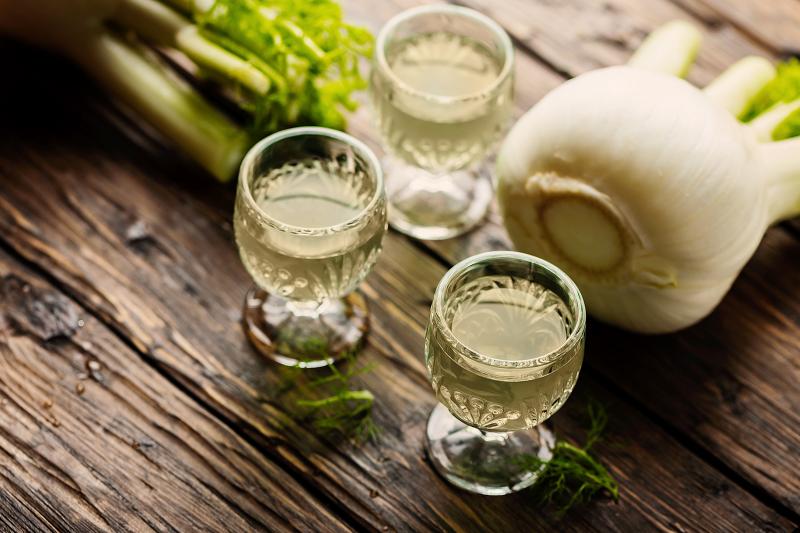 What Is Aquavit? How to Best Enjoy This Scandinavian Liquor 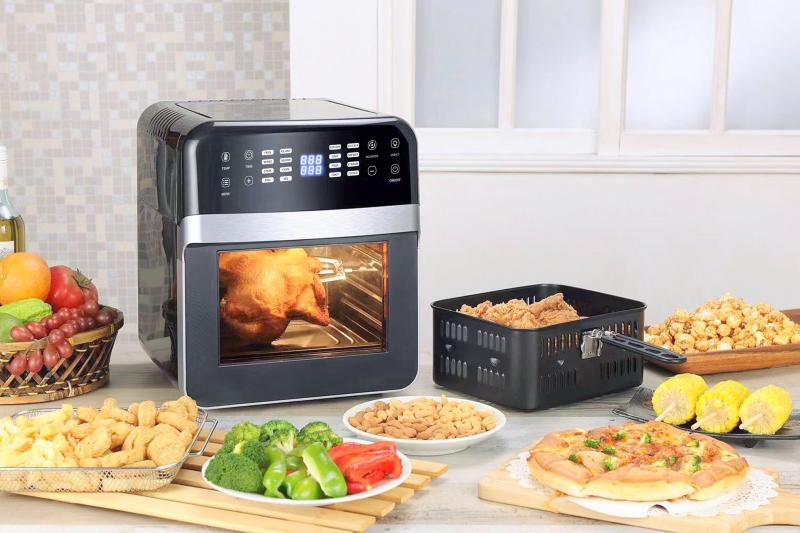