Mac Studio is undoubtedly one of the most powerful Macs you can get today. Apple has brought many features people have wanted to see on the iMac, Mac Pro, and Mac Mini.

However, if you’re in the market for a new Mac Studio, you may be confused between the base variant and the M1 Ultra model. So, below, we’ll share our take on this; here are three reasons the base model Mac Studio is good enough for most people.

You may think you will get double the performance when you spend double the money on a Mac Studio. As it happens, though, things are not as simple as those on paper.

Apple has used its UltraFusion interconnect technology to connect two M1 Max chips and create an M1 Ultra chip. As a result, the M1 Ultra model of the Mac Studio has double the number of CPU and GPU cores on paper. The M1 Ultra chip can also accommodate higher RAM and bandwidth to complement its additional CPU/GPU resources.

So, you may think that the M1 Ultra chip will always provide double the speed and performance. It doesn’t.

Despite its high multi-core performance in benchmarks, the M1 Ultra does not offer anywhere close to double the performance in real-world use. Some applications that need more GPU resources can benefit from the extra CPU and GPU cores, though. Similarly, the M1 Ultra Mac Studio can also handle intense multitasking if you stack up more RAM.

Regardless, the over-the-top performance of the M1 Ultra model is overkill for most people. So, unless you have these specific needs for your profession, you do not need to splurge double the money on the M1 Ultra model.

2. You Get the Same Amount of Ports

For many people, improved connectivity options are one of the reasons to buy the Mac Studio instead of Apple’s other desktop offerings, like the Mac Mini or Mac Pro. The versatile I/O panel on the front and back can help you streamline your workflow.

The base model Mac Studio and the M1 Ultra model offer the same number and variety of ports. You get four Thunderbolt 4-enabled USB Type-C ports, a 10 Gigabit Ethernet port, two USB-A ports, and a 3.5mm headphone jack on the back.

However, four Thunderbolt 4-enabled USB-C ports are good enough for most people. We believe you should not spend double the amount for Thunderbolt 4 speeds on two additional ports.

In the end, the M1 Max base model Mac Studio is the more reasonable option. Even when you consider the specifications, it is a worthy investment for the price you pay. In fact, you can use the money you save to upgrade the base Mac Studio’s RAM to 64GB or storage space to up to 1TB SSD. Even then, your final price would only come to $2,599.

By the way, there are a couple of minor reasons to get the base model. One, you do not have to wait for a long time to get your Mac Studio delivered. Two, the M1 Ultra model is 2lbs heavier than the base model Mac Studio.

Don’t Overspend on the Mac Studio

You have seen that the base model Mac Studio is an impressive option for most people. Unless you require features like multiple-stream ProRes playback or a massive lot of RAM, it makes better sense to avoid the M1 Ultra model and save some money.

You can instead reallocate the budget to create the best environment for your Mac. You can do it by getting Apple’s Studio Display or other high-quality accessories. 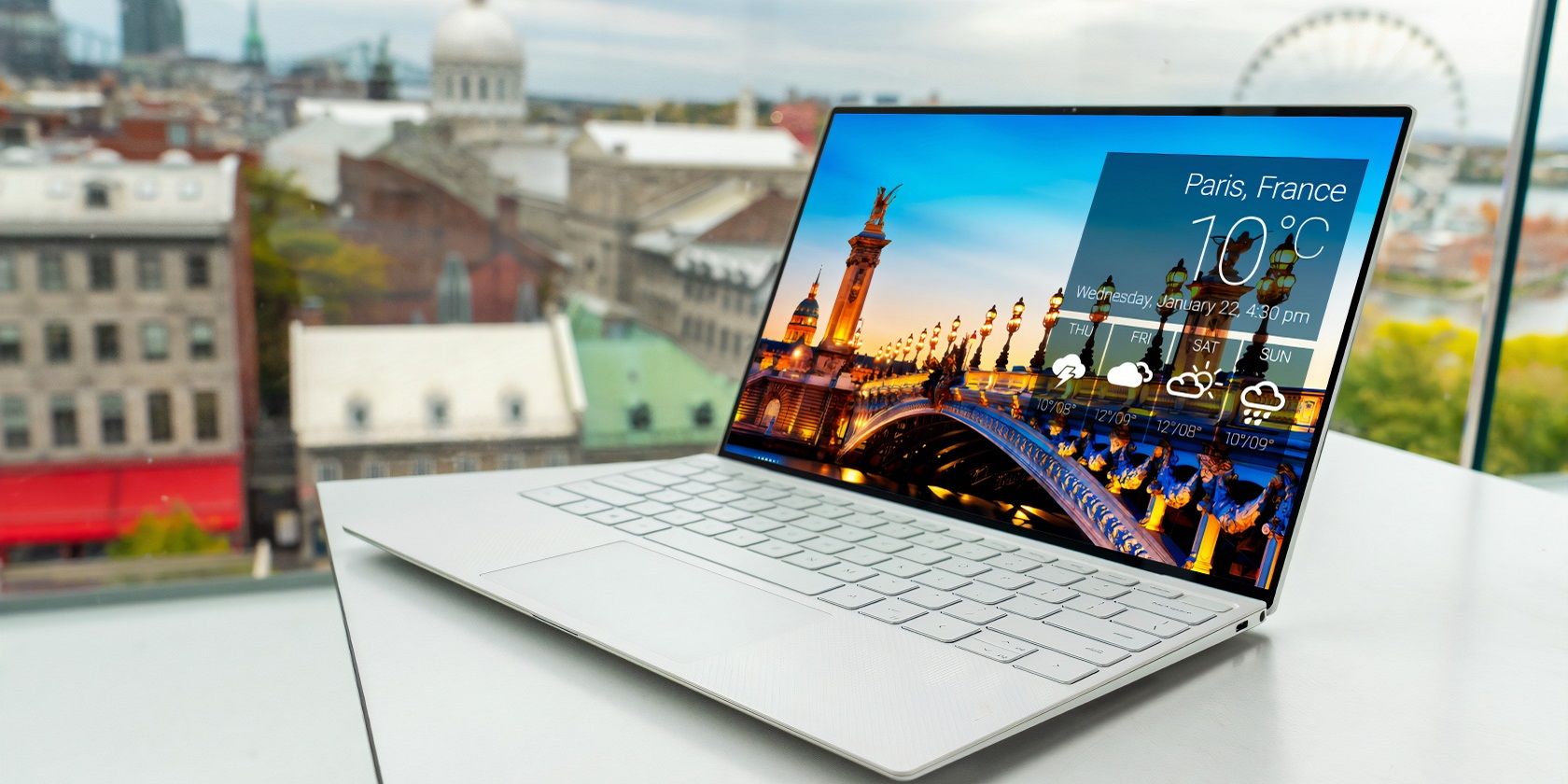 What Is a Silent Installation in Windows, and When Should You Perform One? 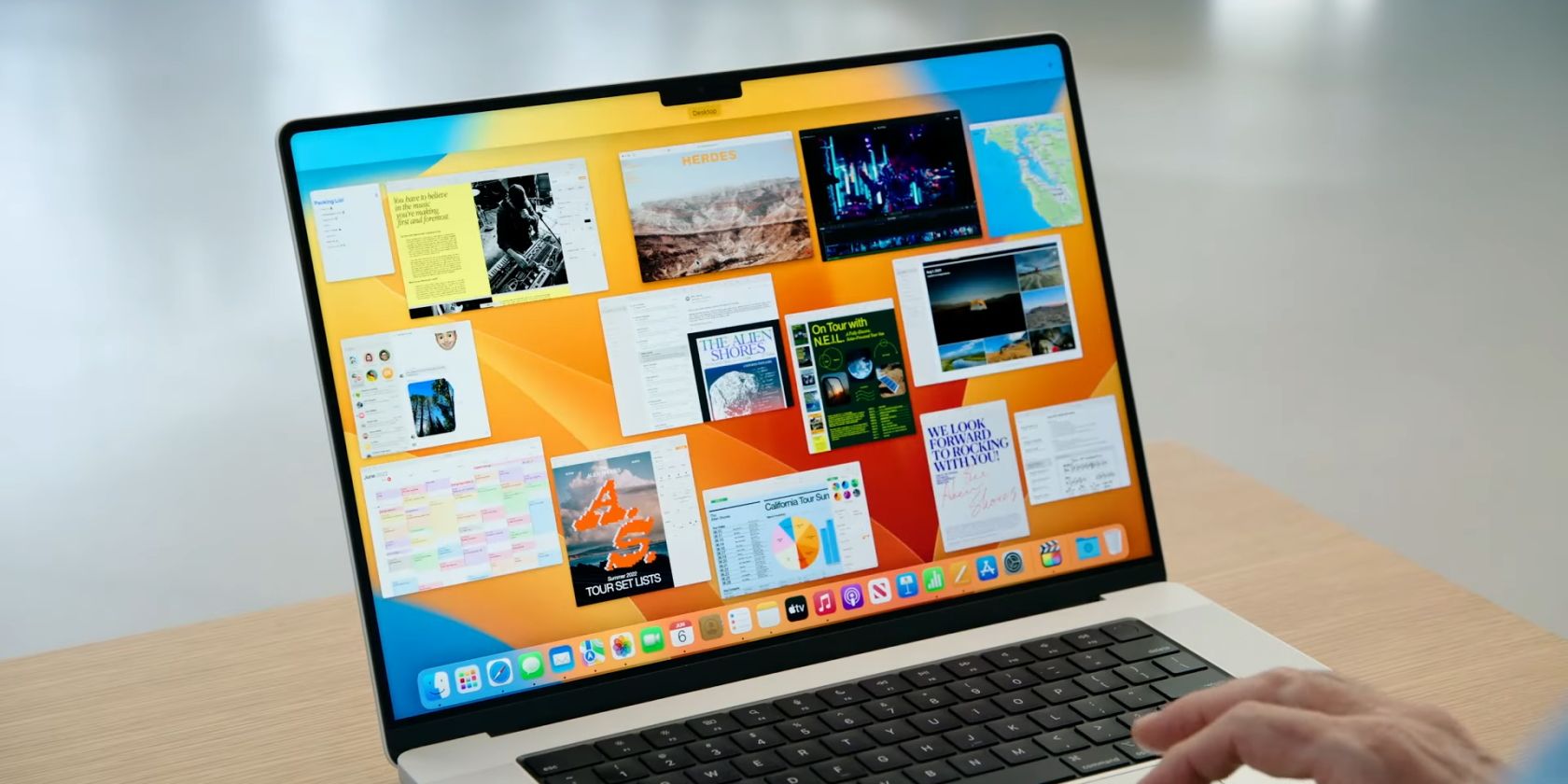 Should You Upgrade to macOS Ventura? Here’s How to Decide 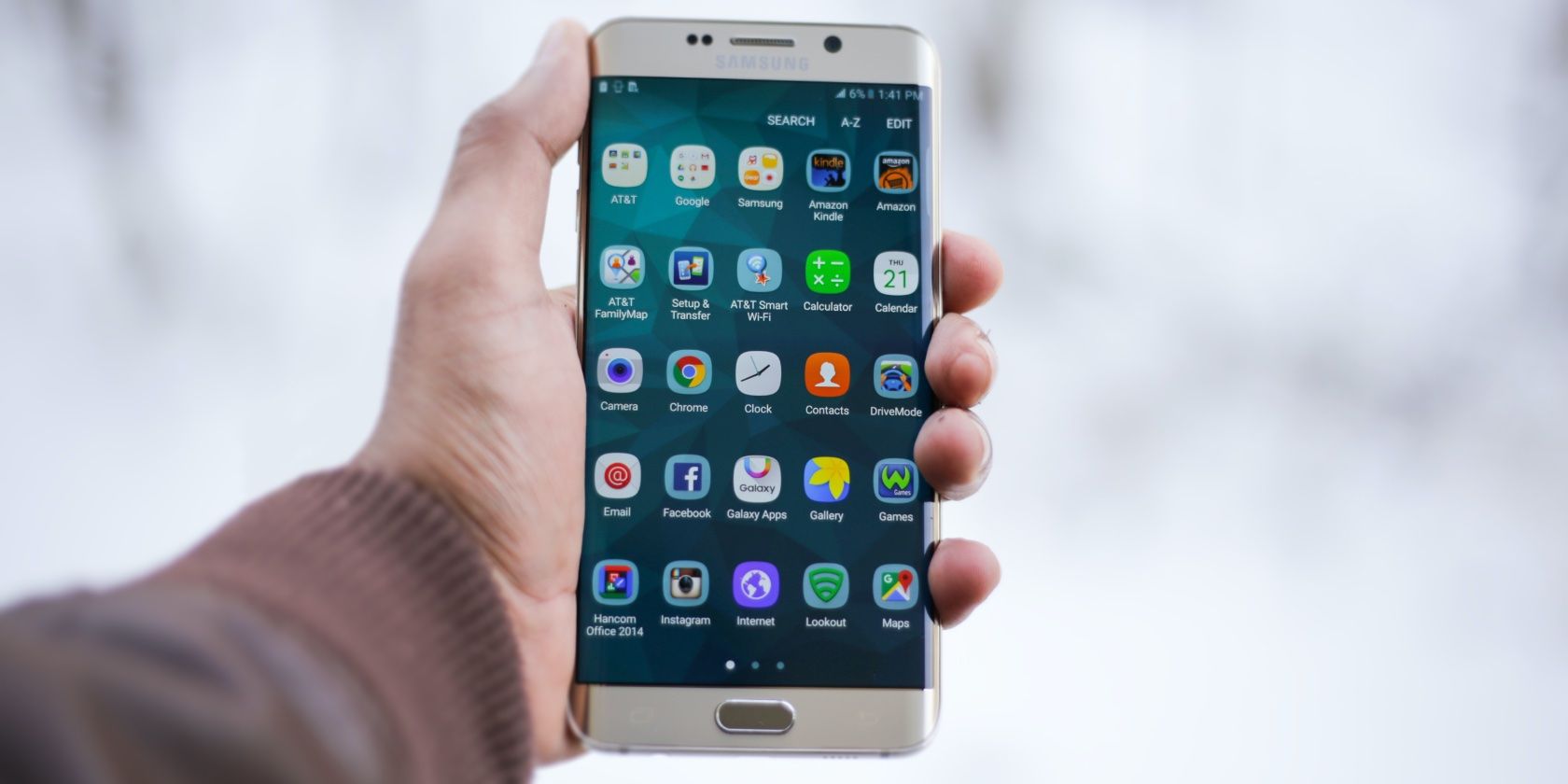