The Galaxy S22 range already ranks among the best and most popular Android cameras, and it’s about to get even better. A new camera update targets numerous areas of stills and video shooting, and addresses some of the remaining complaints users have about the devices.

The update is already rolling out in Korea and should become available more widely soon.

The second big update to the S22 cameras was confirmed on Samsung’s community forum in Korea, with some specifics of the update reported by Android Police.

Among the features you can expect to see are:

The updates promise to bring big improvements to photos and videos shot in a range of conditions. There’s no word on performance improvements for things like shutter lag, which remains a problem for some—but by no means all—S22 users.

How to Check for the Update

The S22 Camera Is Getting Even Better

This camera update brings several welcome enhancements to the Galaxy S22 photo experience and should help make an impressive setup even better. This is especially the case with the S22 Ultra, which has a camera system to rival even that on the iPhone 13 Pro Max. 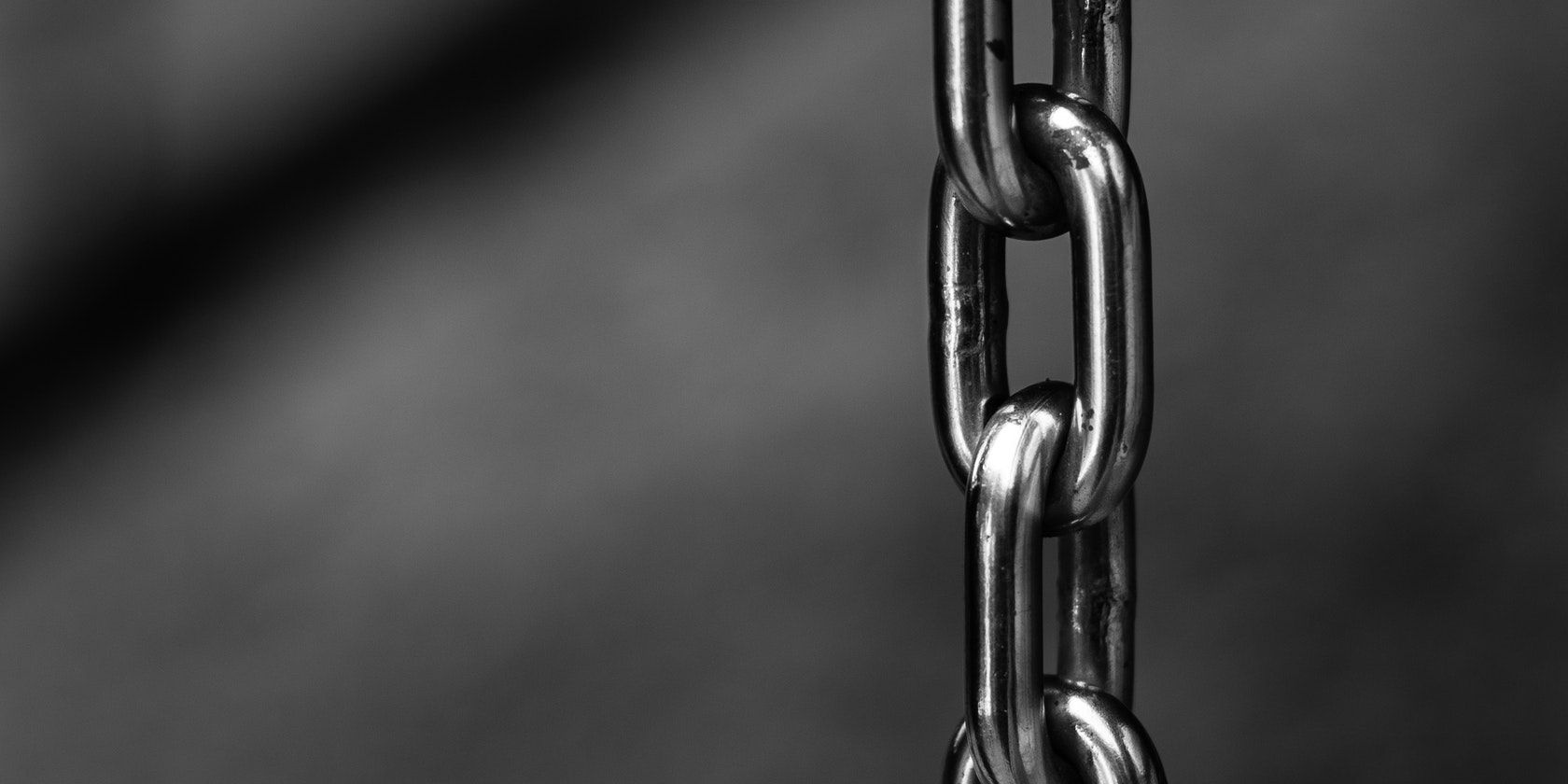 How to Connect to a PostgreSQL Database Using Node.js 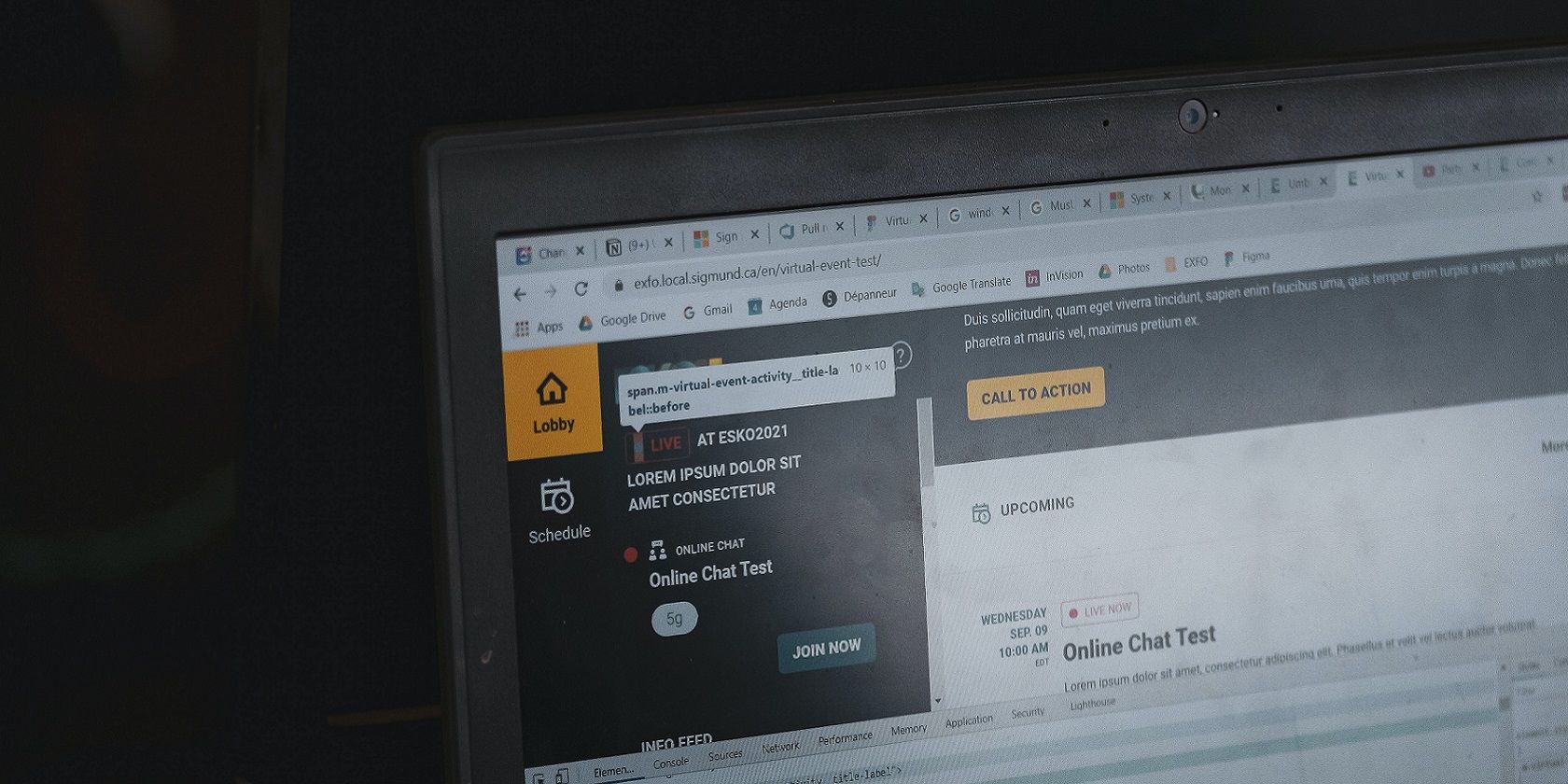 How to Open Multiple Pages at Once in Chrome, Firefox, Opera, and Edge 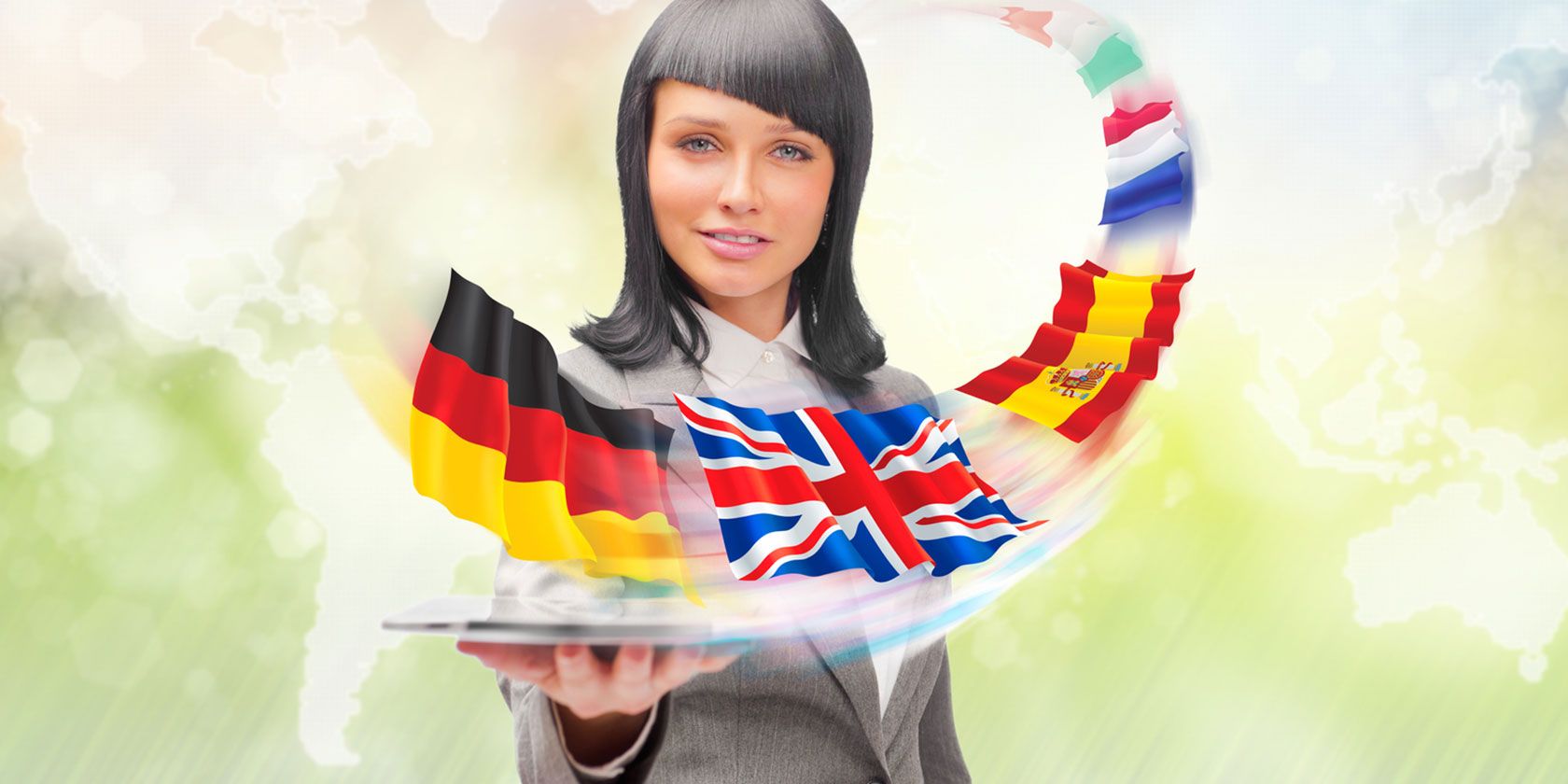 What Language Is This? 5 Tools to Identify Unknown Languages 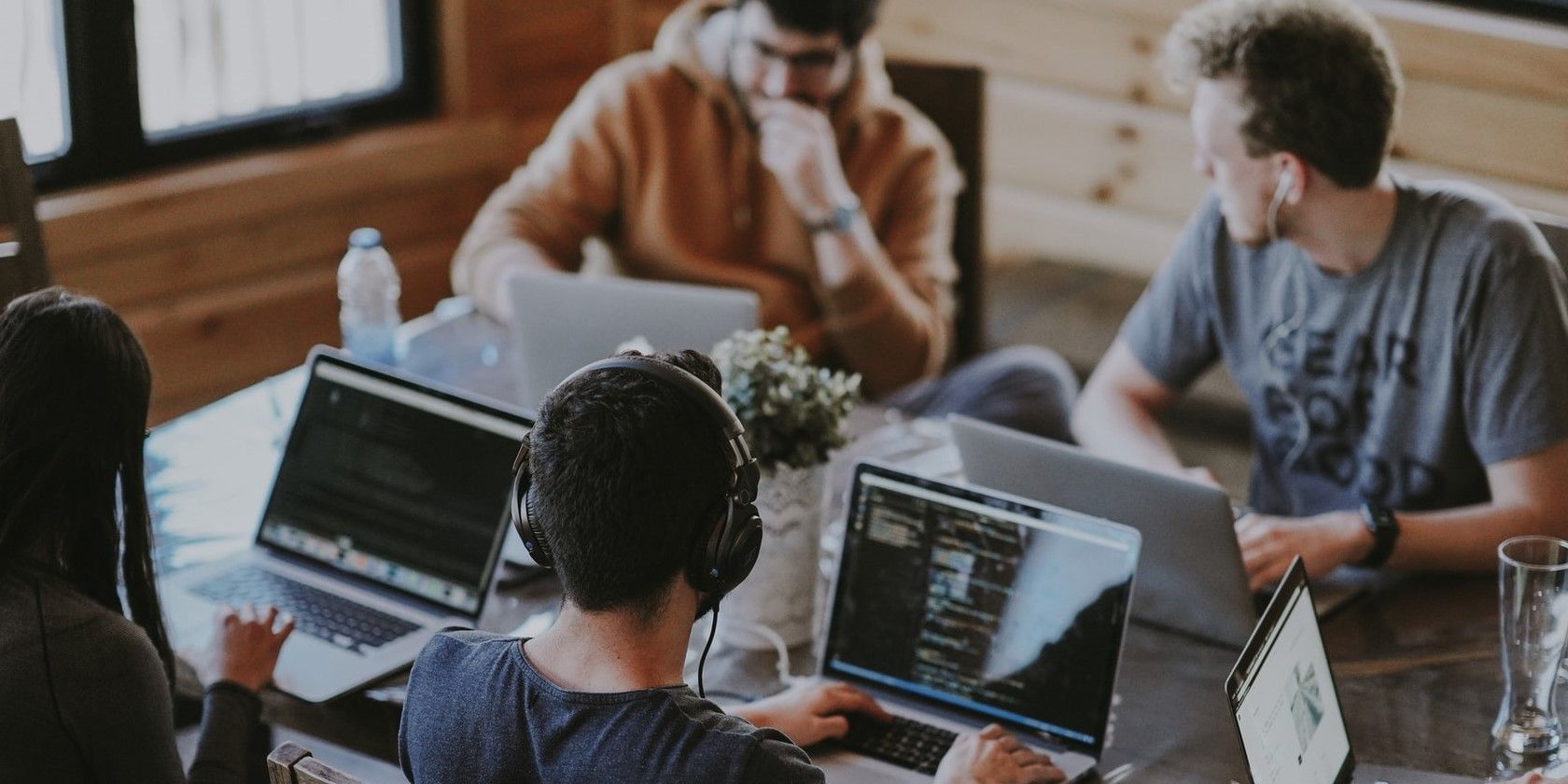