Some Marvel fans who have torrented the Spider-Man: No Way Home torrent have instead downloaded cryptocurrency mining malware that could cause huge damage to their machines.

So what can this Monero miner do? How does it work? And if you’ve torrented Spider-Man: No Way Home, how can you tell if you’ve been a victim of malware?

What Is the Monero Miner Found in Spider-Man: No Way Home?

There are countless ways to share files online, but torrenting is one of the most popular and efficient mechanisms to download and upload large amounts of data. In simple terms, torrenting is a method of file sharing through a decentralized network.

Contrary to the popular belief, torrenting is not inherently illegal. However, most popular torrent sites host copyrighted materials such as books, movies, and video games.

With Spider-Man: No Way Home being a Marvel fan favorite, people around the world are looking for ways to view it online for free. And so some have turned to torrenting.

Cybercriminals have seized on this and are deploying what appears to be a torrent file of the film—but the file actually contains a Monero miner, according to the American cybersecurity firm ReasonLabs.

Monero is thought to be the third most popular cryptocurrency in the world, behind Bitcoin and Ethereum. Like most cryptocurrencies, Monero is mined, which means that it is generated by solving cryptographic equations with the use of computers.

So what happens if you accidentally download a crypto miner?

Your Central Processing Unit (CPU) and Graphics Processing Unit (GPU) start being used as resources to mine for a digital currency. This can slow down your PC and cause a myriad of problems, including severe hardware damage.

According to ReasonLabs, the Spider-Man: No Way Home torrent file identifies itself as “spiderman_net_putidomoi.torrent.exe.” Or, translated from Russian, “spiderman_no_wayhome.torrent.exe.”

This suggests that the file likely originated from Russian torrent sites, spread elsewhere, and is now being deployed on other popular websites.

The miner itself adds exclusions to Windows Defender and is not recognized as malware by VirusTotal yet, which means that it would probably not be detected by most anti-malware software on an infected device.

The fact that this is an executable and not a video file should be enough of a warning sign itself, but it’s easy to see how a victim could execute the file, allowing it to inject malicious code and begin the Monero mining process.

Known for its privacy features, Monero has been embraced by criminals of all stripes. It is frequently used on dark web marketplaces and in other illicit activities, so it’s no surprise that cybercriminals are keeping an eye on pop culture trends and attaching Monero miners to movie torrents.

So how can you tell if your device is infected with cryptojacking malware and being used to mine Monero, or similar digital currency?

For a start, if your computer is being used to mine crypto, it will most likely be significantly slower and there will be a noticeable effect on performance.

To be sure, you should check if something is wrong via the Task Manager. Simply right-click the taskbar and select Task Manager, or launch it by pressing Ctrl + Shift + Esc. In Task Manager, scan for unusual activity in Processes, Performance, and App history tabs.

You should also inspect network usage on desktop applications, which you can do by navigating to Settings > Network & internet > Data usage, and then clicking on View usage per app.

It goes without saying that you should consider investing in reliable anti-malware software to protect yourself and your computer from cryptojacking and other forms of cybercrime.

But it’s not just your Windows computer that is vulnerable to cryptojackers such as the one found in this popular Spider-Man: No Way Home torrent—your Android devices are just as open to attack.

Cybercriminals typically disguise Android crypto malware in APK (Android Package Kit or Android Application Package) files, which are written in the Java and Kotlin programming languages, and used by the Android system to install apps.

Imagine someone looking for a Spider-Man: No Way Home torrent on their phone, stumbling upon what appears to be a legitimate video file, downloading it, and launching the APK.

In this scenario, the Spider-Man APK download for Android would install dangerous malware on the victim’s device. This program would use their phone’s CPU to mine Monero, which would slow down the device, and possibly result in it breaking down entirely.

You will be able to tell almost immediately if your phone is infected with a Monero crypto miner: it will get unusually hot, the battery will drain faster, apps will take much longer to open, and freeze once they do.

So how would you go about removing this malicious program? Just deleting the Spider-Man APK you got from the No Way Home torrent wouldn’t do it.

For a start, you need to enter safe mode on your phone.

Note that this can vary by phone, but the process is fairly similar in all Android devices.

Once in safe mode, try to remove, uninstall, or disable any suspicious app on your phone, and delete the APK in its download location.

When you boot up your phone again in regular mode, make sure you download a free antivirus app and use it to scan your device. This should help if removing the malware manually didn’t work. And if that fails, consult the manufacturer’s guide or reach out to someone more knowledgeable.

MUO does not condone using torrents to obtain content illegally. This could not just get you in serious trouble with the law, but also harm your device.

Whether you want to watch Spider-Man: No Way Home or play a video game, make sure you do so legally. And if you want to torrent content, stick to legal sites—there are plenty to choose from. 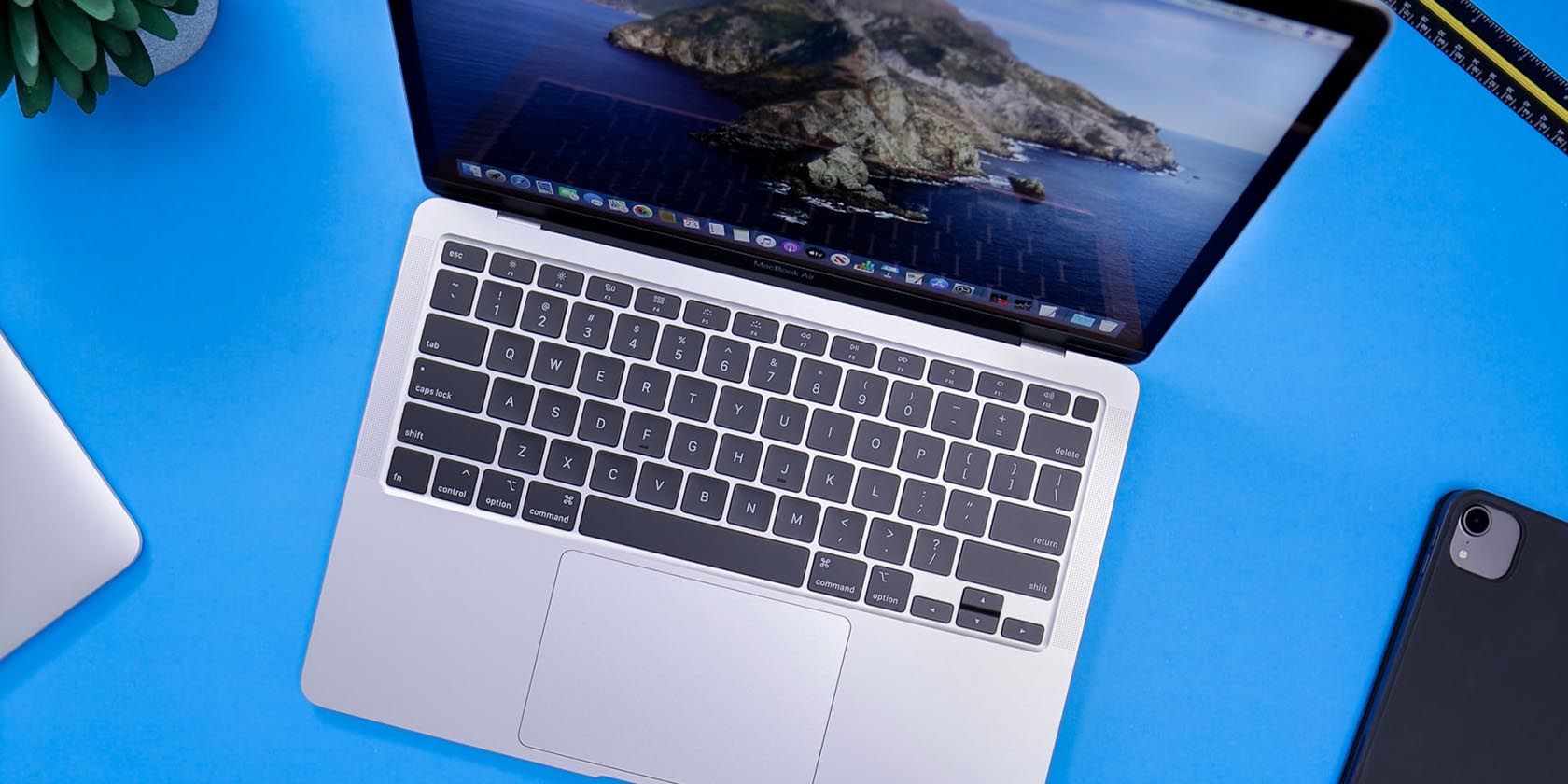 4 Steps to Prepare for Moving to a New MacBook 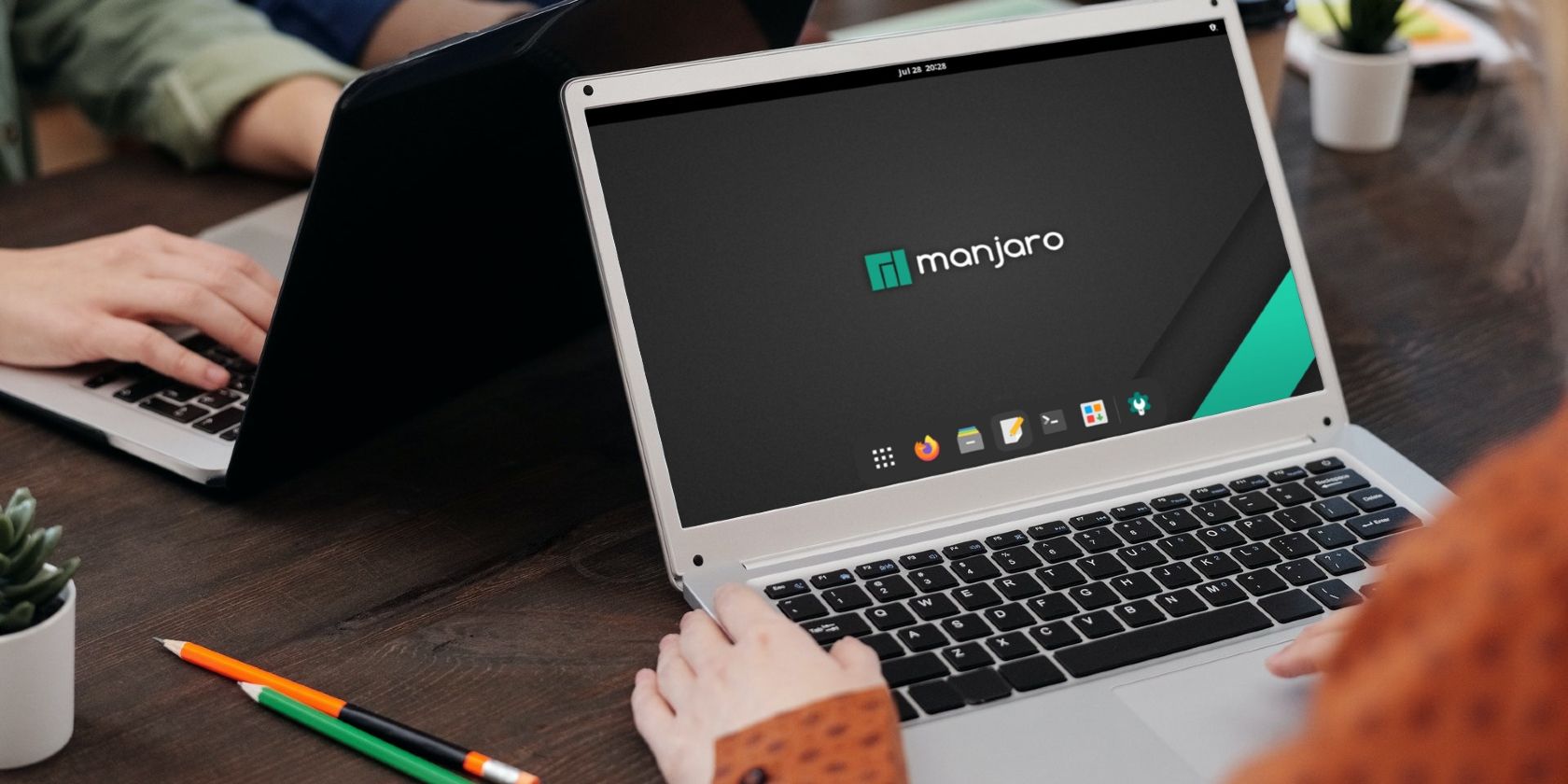 How to Install Manjaro Linux on PC

Avoid These 3 Types of App if You Care About Privacy 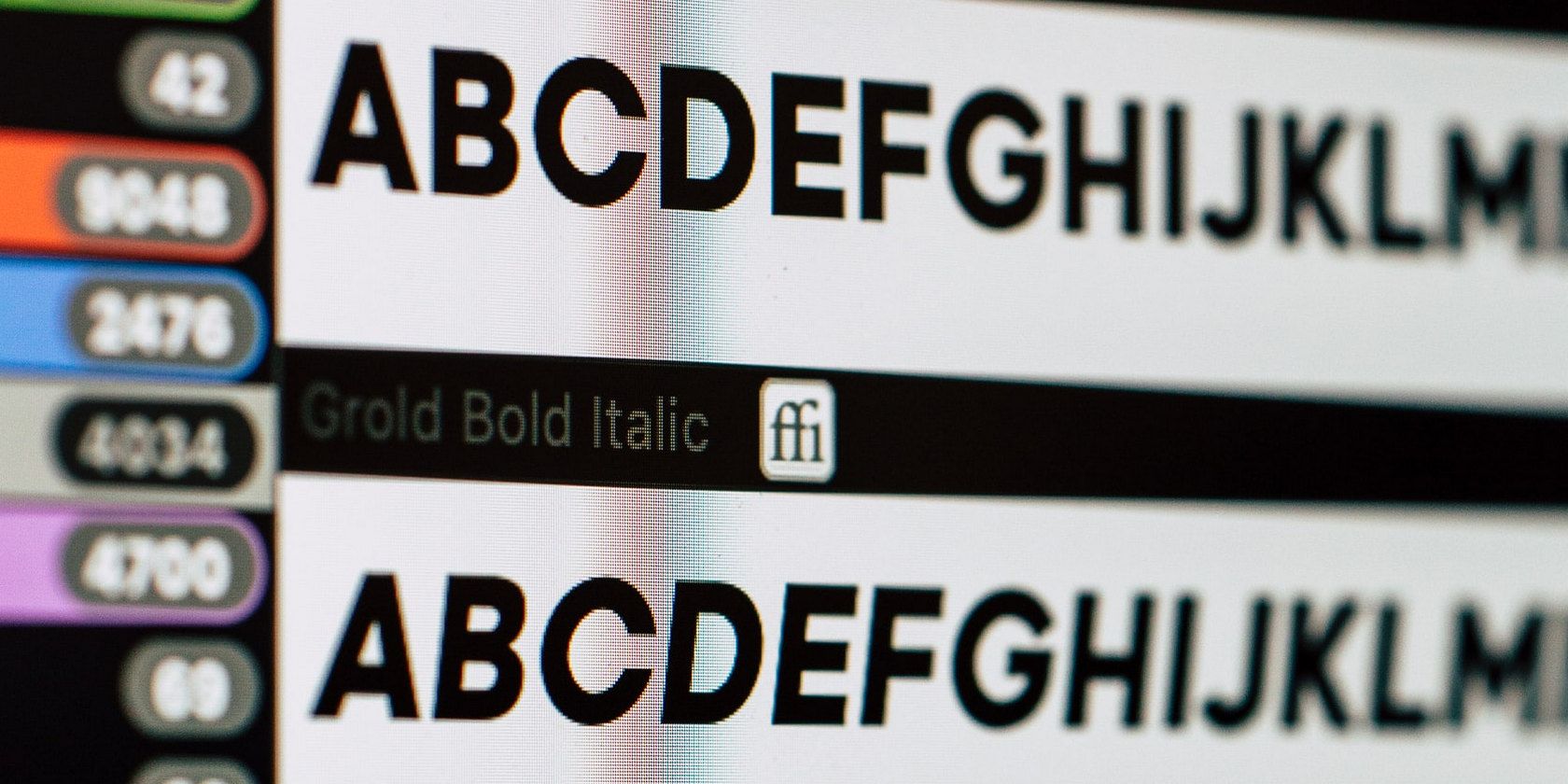 How to Customize Fonts in Windows 11