If you’d like to keep track of your pet’s location at all times, GPS trackers are now widely available that promise to do just that. These tiny devices connect directly to your pet’s collar and offer some protection against a pet being lost or stolen.

These products have become increasingly popular in recent years, but some security experts are pointing out that they are easily hacked. This is problematic because, along with personal information, it could give a cybercriminal the exact location of your pet.

So how secure are GPS pet trackers and should you use one?

Are GPS Pet Trackers Safe to Use?

GPS pet trackers are designed to increase the security of pets. If a pet goes missing, you’ll be happy that you’re using one. At the same time, they are not devices that should be used without doing research.

A 2018 report by Kaspersky Labs pointed out that many popular trackers have design flaws that could allow them to be controlled by somebody other than the pet’s owner. It’s also possible that any private information installed on the app could be stolen.

While it’s not believed that anyone is currently attempting to hack pet trackers, it is a plausible threat. Cats and dogs, particularly those of designer breeds, are often stolen. And if a thief wanted to know what pet is easiest to steal, the ability to access their tracker would obviously be ideal for this purpose.

Why Are GPS Pet Trackers Vulnerable to Hacking?

Internet of Things (IoT) devices are designed primarily for portability and ease of use, rather than keeping hackers out, which makes their security questionable at best. GPS pet trackers appear to follow this trend.

The study by Kaspersky Lab included a range of popular GPS trackers that were chosen at random. Several major issues were found to be widespread.

What Are the Risks of Using GPS Pet Trackers?

While it’s not believed that anyone is currently using GPS pet trackers with ill-intent, the aforementioned weaknesses could be used for various nefarious purposes.

Pets Could Be Stolen

The most obvious danger of pet trackers is that they could be used to kidnap a pet. If a hacker manages to access the pet’s coordinates, they could use them to either kidnap the animal immediately or attempt to predict where the pet will be in the future. If the animal often goes to a particular place without many people around, the pet’s coordinates would highlight this.

Crimes Could Be Committed Against Pet Owners

Personal Information Could Be Stolen

Any information stored on an insecure pet tracker can potentially be stolen. These devices aren’t designed to store a lot of personal information, but they would contain the owner’s name and email address. The password used on the tracker would also have value if the owner uses that password on other platforms.

Are Any GPS Trackers Safe to Use?

GPS trackers are used for a variety of different purposes and it’s worth noting that it’s not only pet trackers that are vulnerable to hackers. A 2022 study found that a popular GPS tracker used in vehicles also had significant security flaws.

The worst security issue identified was that the app used by the tracker included a hard coded password. This means that the password was left in the app’s source code and could therefore be accessed by anyone who downloaded it. This password could then be used to take complete control of the tracker.

The researchers also noted that the tracker in question included fuel cut off functionality. So if somebody took control of the device, they could not only track the vehicle’s location, but they could also potentially cause it to stop running.

While GPS trackers can be useful, it doesn’t appear like these devices can be trusted to keep your coordinates private. They should therefore not be used for any purpose where privacy is important.

Should You Use a GPS Pet Tracker?

GPS pet trackers are not secure devices. If you opt to use one, you may be providing hackers with information about both yourself and your pet.

At the same time, there haven’t been any reports of pets actually being stolen due to the use of a tracker. Whether or not they should be avoided is, therefore, debatable.

GPS pet trackers are popular primarily because they provide a way to find a pet if it gets lost. Some people might argue that the potential security risks are worthwhile if they protect against that occurrence. 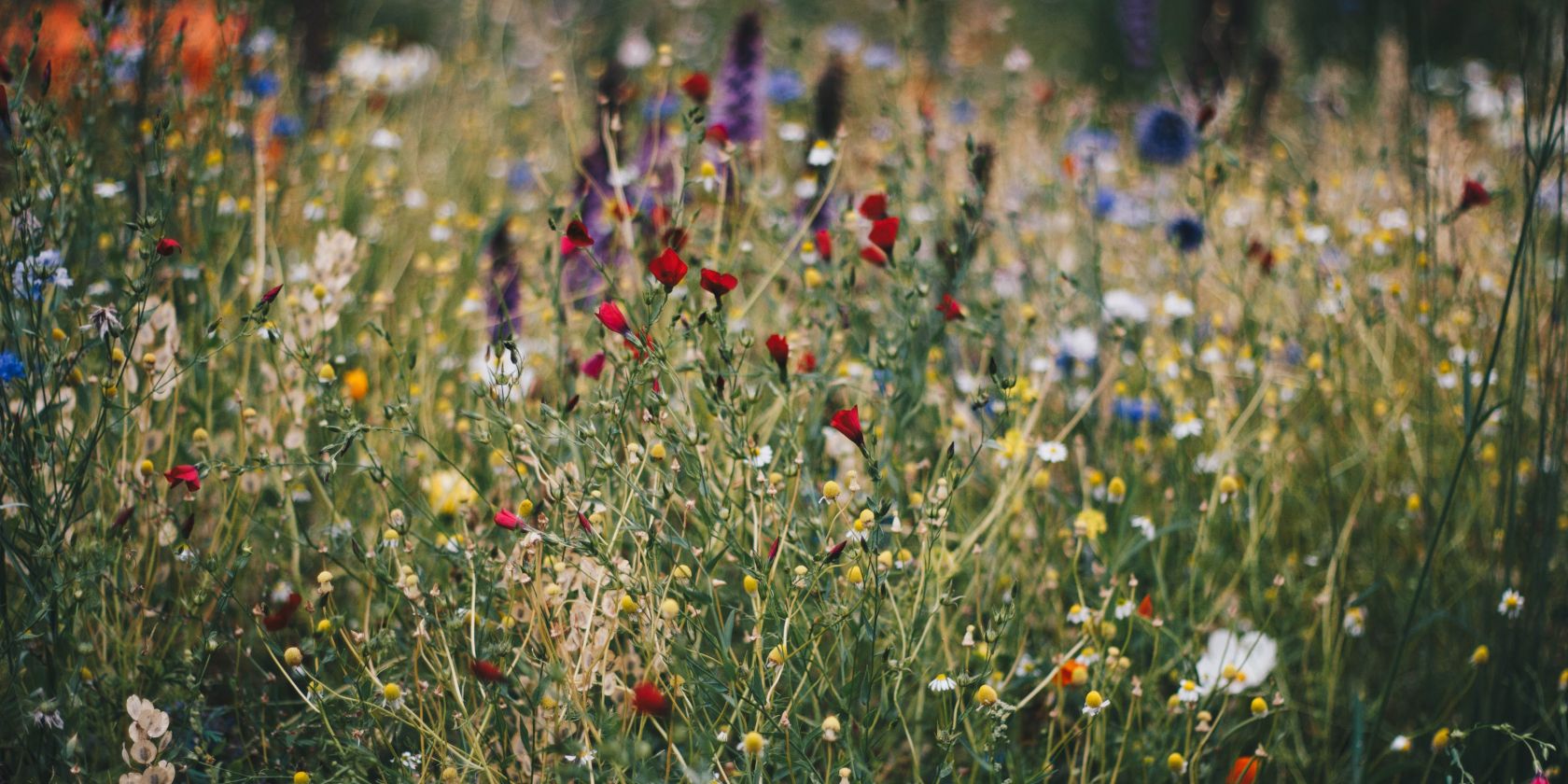 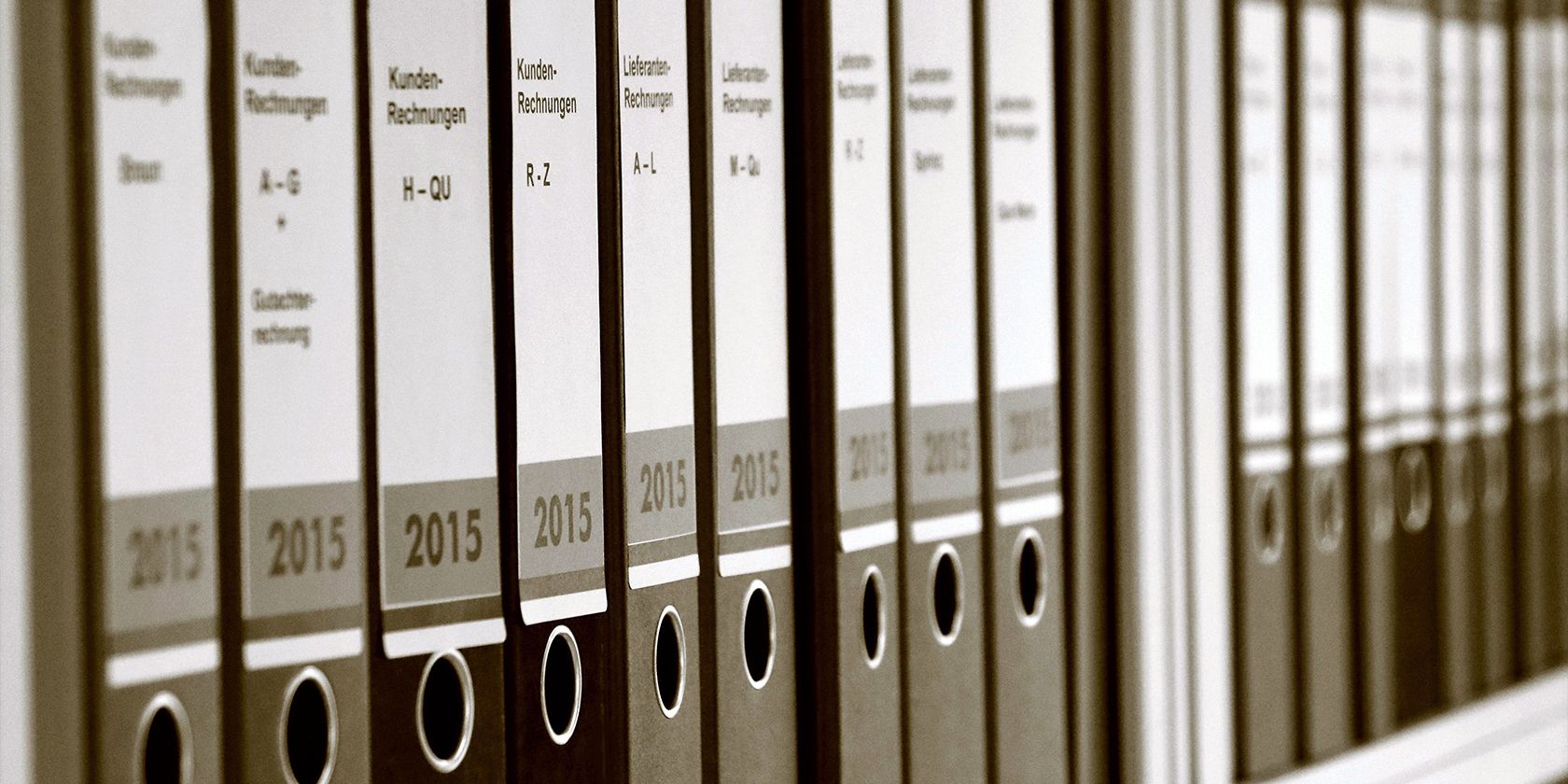 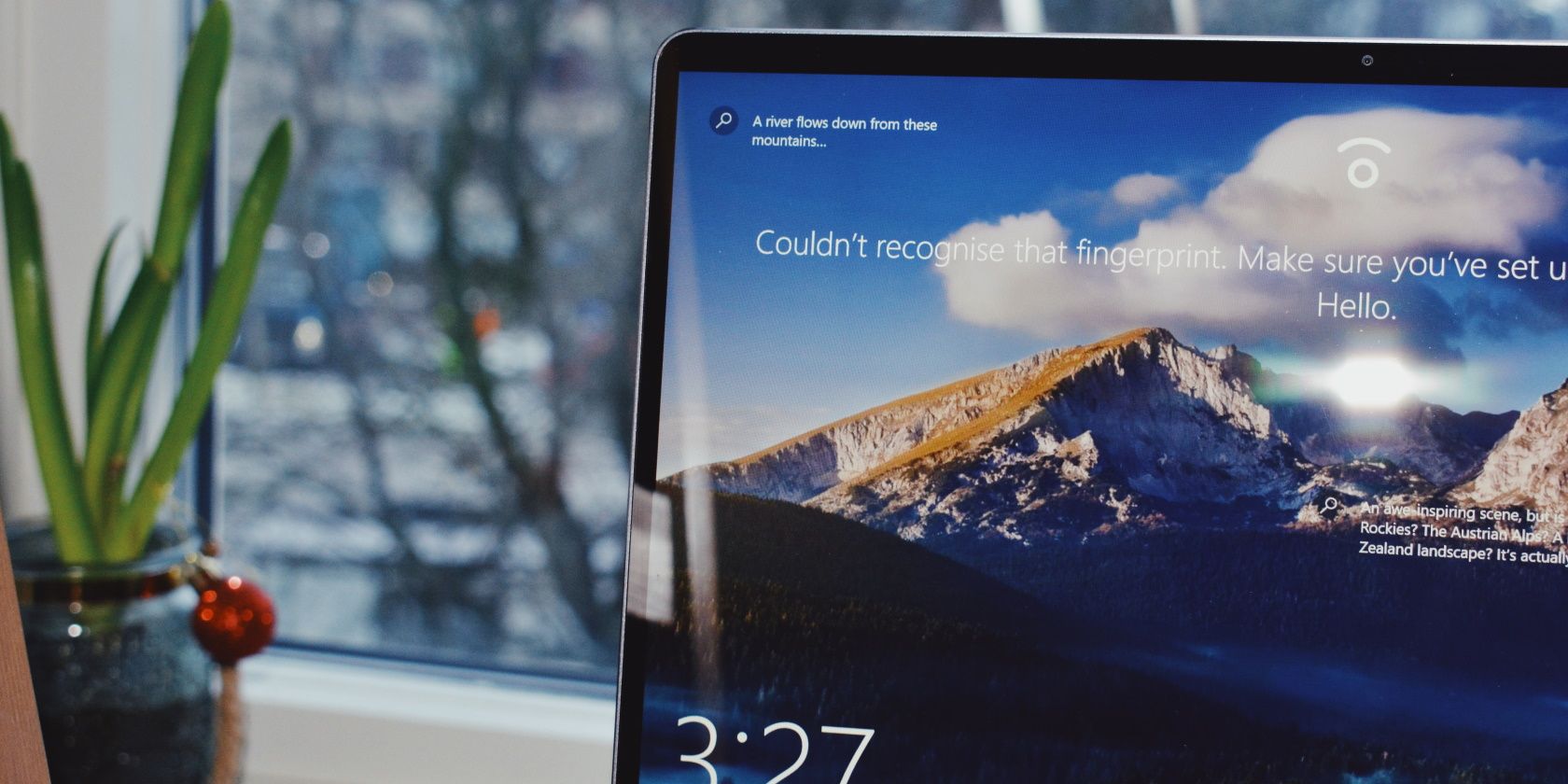 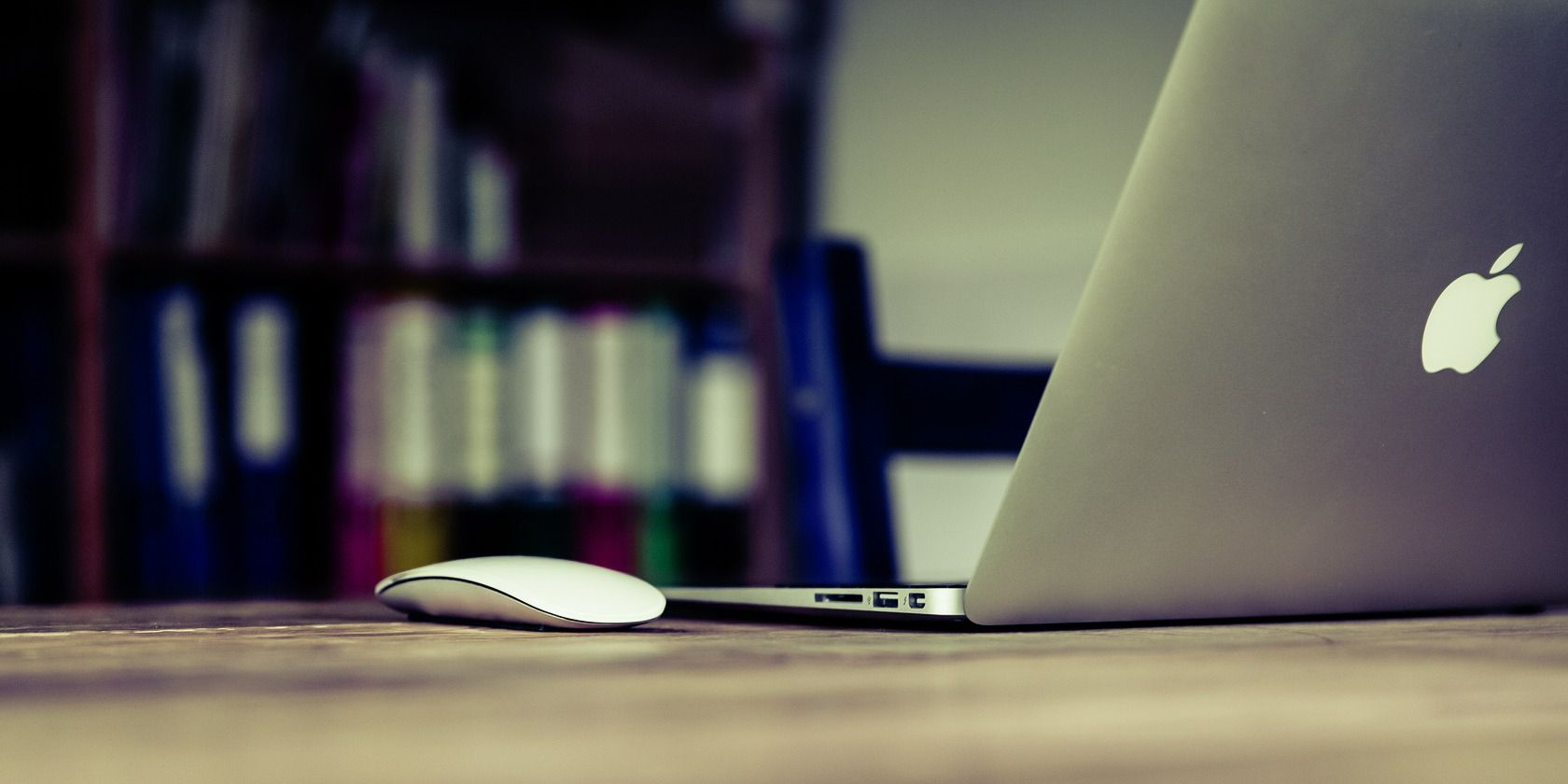 Mac Won’t Boot or Start? How to Fix Issues With a Mac Not Turning On