The second One UI 5 beta for Samsung phones is rolling out with some new features that will be exclusive to Galaxy devices.

Samsung’s One UI 5 beta program is well under way. It allows users to road test Samsung’s take on Android 13 and also reveals some of the features that will be exclusive to Samsung phones when it launches fully perhaps as early as October.

The second beta is rolling out now and contains several new features. The program has also now been extended to users in the UK and India.

As described by Android Police and SamMobile, the second One UI 5 beta from Samsung offers a range of new features alongside the usual bug fixes and enhancements.

These come on top of the features in Android 13, that include a better way to control which apps can send notifications, and numerous privacy enhancements that prevent apps from snooping on your data.

How to Get the One UI Beta

The One UI beta program has been extended to the UK and India, joining countries like the US, South Korea, and Germany, which were among the first places it launched.

To test One UI 5 and Android 13 on your phone, you can sign up through the Samsung Members app, after which you’ll be alerted to the availability of a new update. As always, remember that beta versions are not finished software, so are likely to contain bugs. Although they are generally usable, they’re perhaps best reserved for enthusiasts.

Which Phones Will Get One UI 5?

Thanks to Samsung’s generous update policy, lots of phones will receive the update to One UI 5. This includes all flagship phones from the Galaxy S20, Z Flip and Z Fold 2, and Note 20 and above; and mid-range phones like the A51 and A32 and above. Some devices in the M and F ranges, along with some Galaxy Tab tablets should also be included. 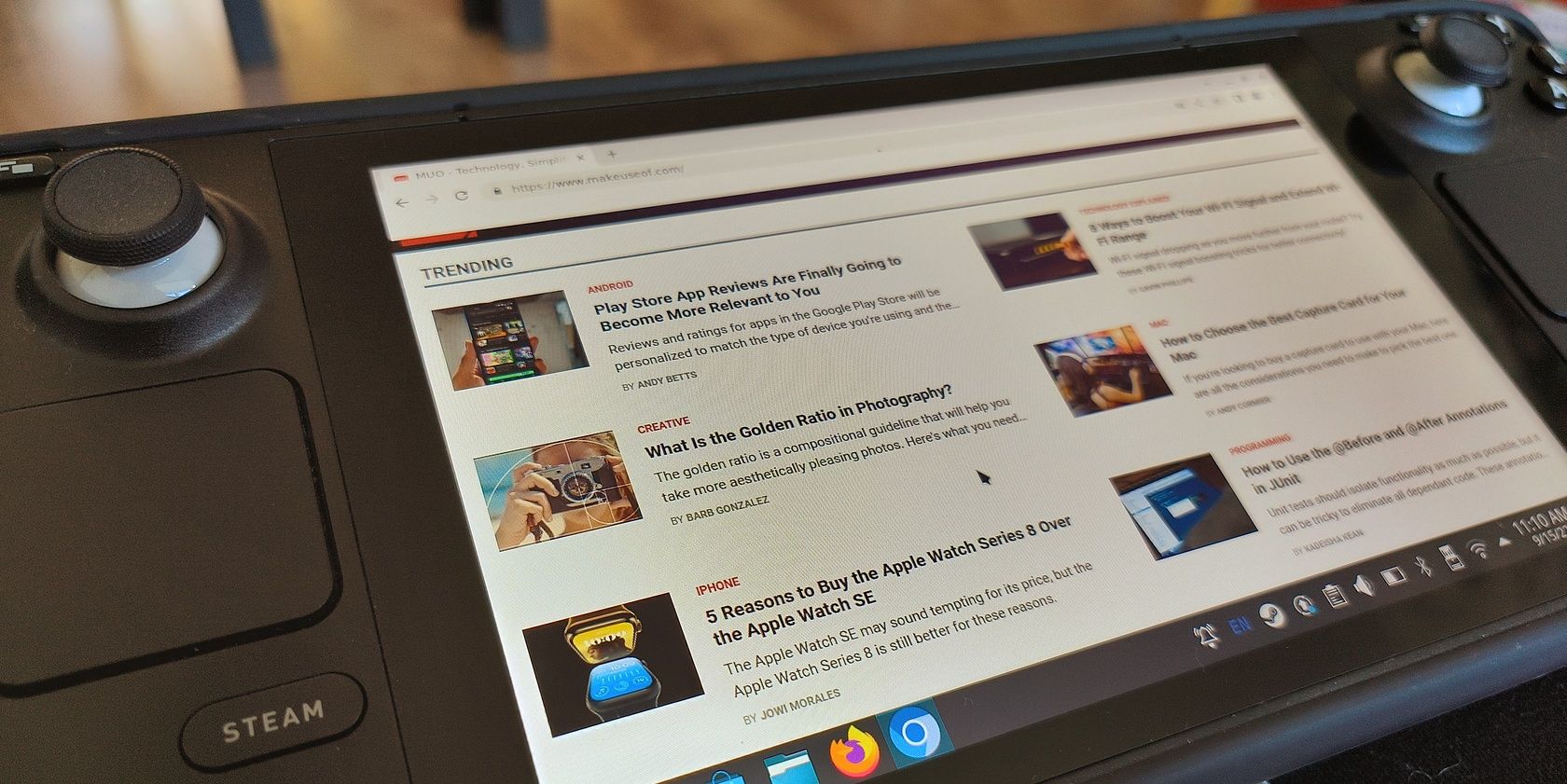 How to Use the Steam Deck as a Desktop Replacement 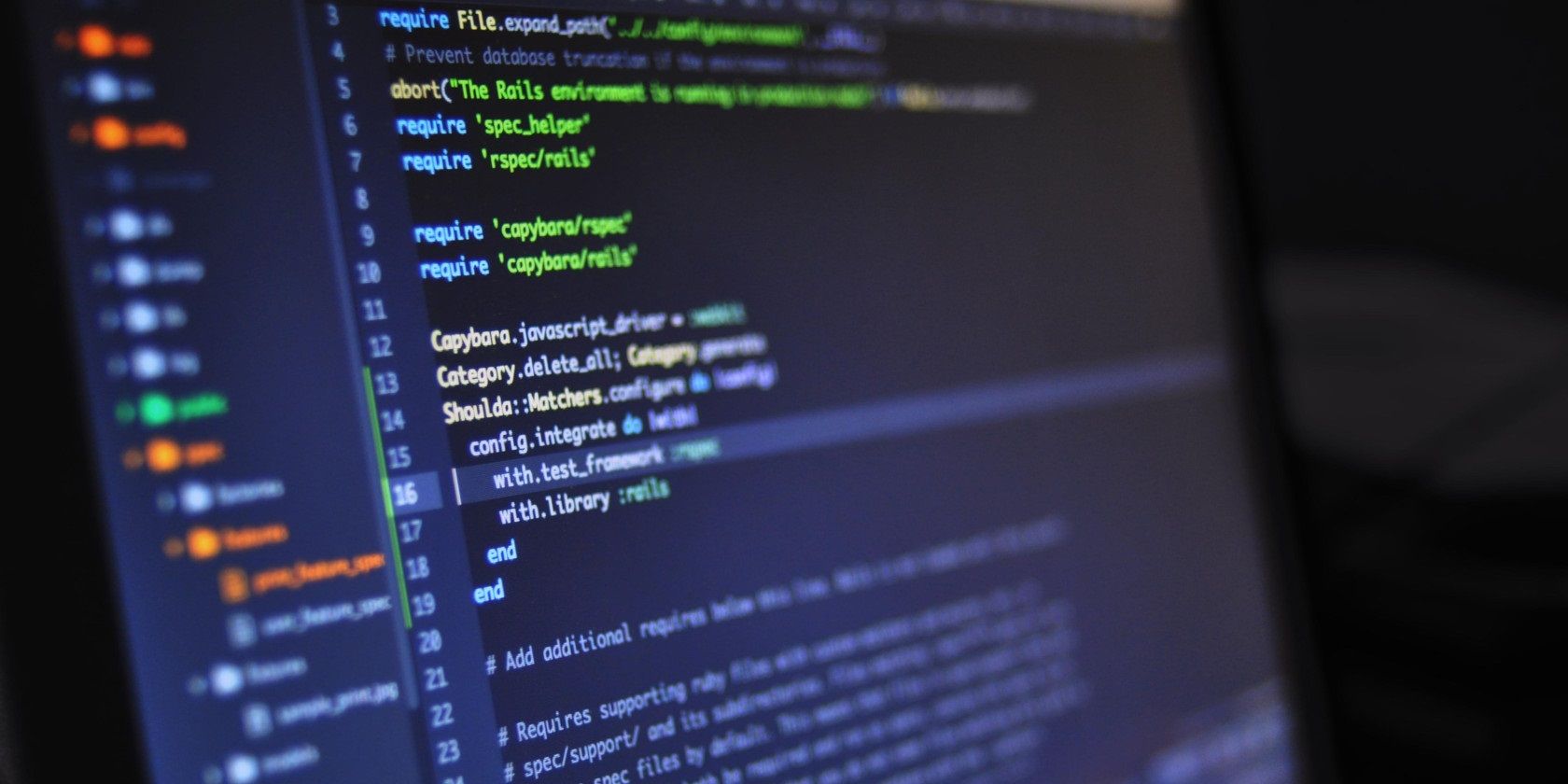 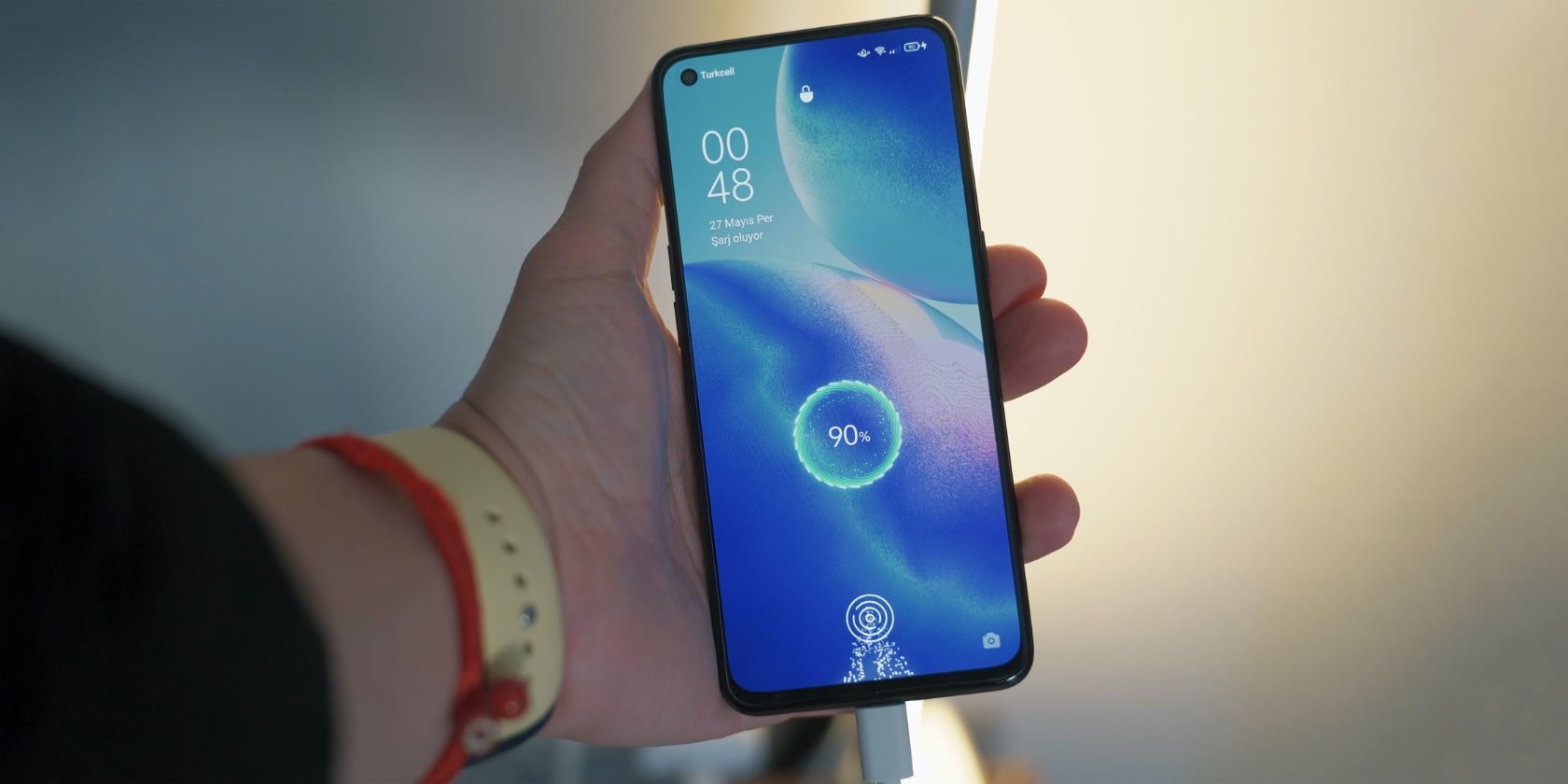 Your Android Phone Won’t Charge? 7 Tips and Fixes to Try 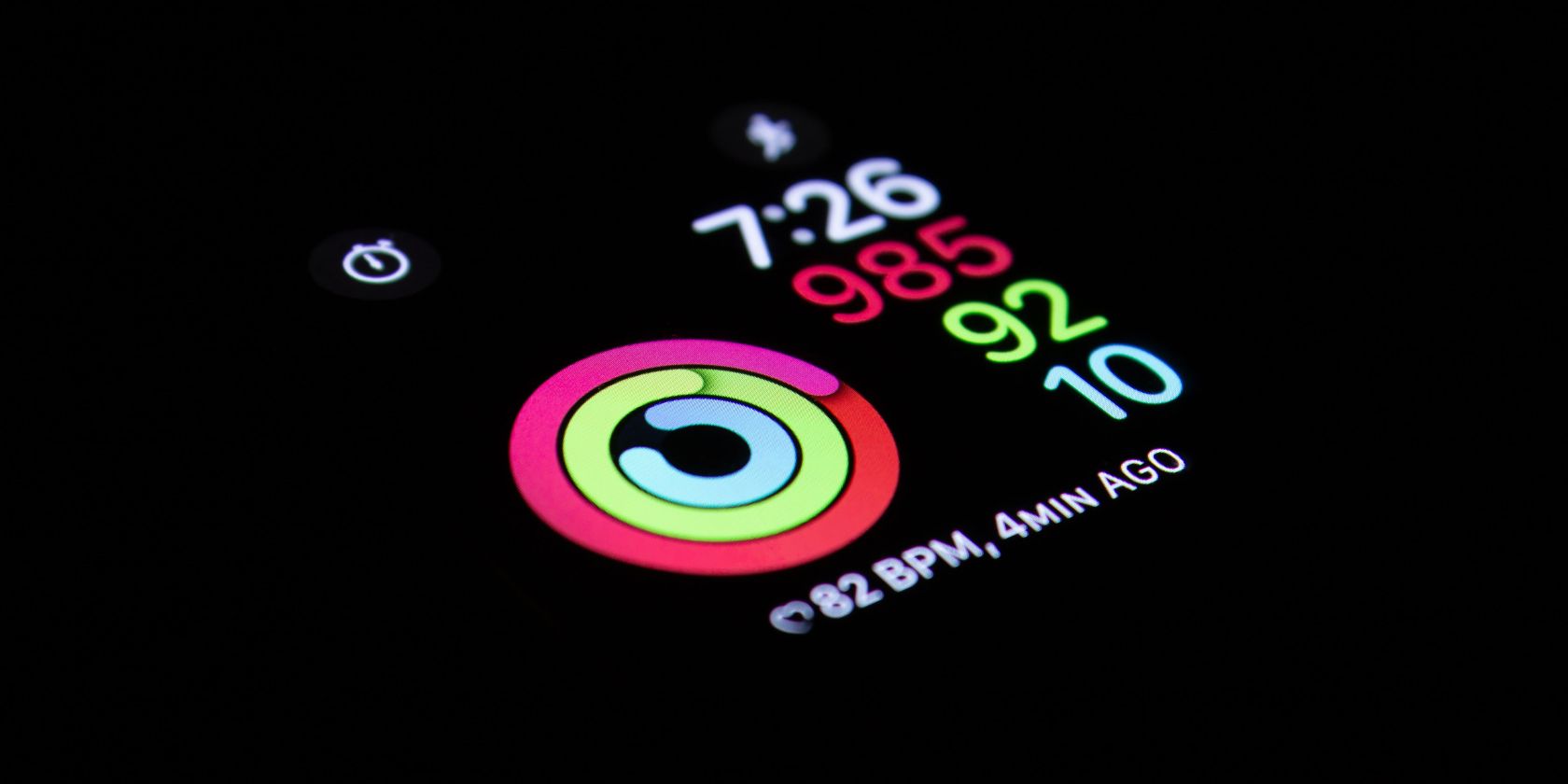