The lean KDE-based distribution, KaOS, is back with a new release, with a series of new features and upgrades in tow. In August 2022, the distro’s developers announced the release of the latest version, titled KaOS 2022.08.

The latest release delivers a power-packed performance and incorporates changes suggested by the users for a while.

The lightweight distro is here to stay and promises a seamless experience to the end users with its range of bug fixes, new upgrades, and alternate applications.

Time and again, KDE desktops have emerged as a clear winner when compared to GNOME desktops. The newest KaOS KDE variant is not far behind, especially when it is offering a new release with enhancements and upgraded packages.

With the overhaul, Python 2 finally bites the dust, as Python 3’s packages replace its predecessor. Even though the developers had removed Python 2’s packages from the default installation, there were still a few remnants, which are put to rest in the latest release.

KaOS 2022.08 has taken the plunge and adopted PipeWire as the default sound and low-level multimedia framework, instead of PulseAudio.

Users can install PipeWire during the initial setup without going deeper into the settings.

This switch was evident for quite a while; however, developers put the adoption on hold due to the inherent issues.

If you are old school and still prefer PulseAudio as the default sound framework, you can opt for the sound server during the installation phase, right from the Calamares installer.

3. The Calamares Installer Gets an Uplift

The Calamares installer makes installation easy for the end users, and it continues to be one of the preferred graphical installers for multiple Linux distributions.

Apart from the audio module added to replace PulseAudio, you can expect a few changes in the graphical layout of the installer section.

For example, you can do a complete installation using only a touchpad or mouse without even touching your keyboard.

A virtual keypad is available in case any text inputs are needed. The entire layout is intuitive to preempt the user’s requirements and ease the live boot into the new desktop.

4. Additional Upgrades to Sweeten the Deal

Every distribution update comes with its own set of upgrades, which is an added benefit for the end-users.

Some additional changes to KaOS 2022.08 include:

There are plenty of desktop versions available for Linux distros. However, each desktop flavor has its benefits, which can help the end-users make the most of what’s available.

KDE and XFCE continue to battle each other to attain the first spot. However, despite the competition, a few distinguishing factors set them apart. While KaOS is based on KDE, many others use the XFCE desktop. You can choose an option that is closest to your heart. 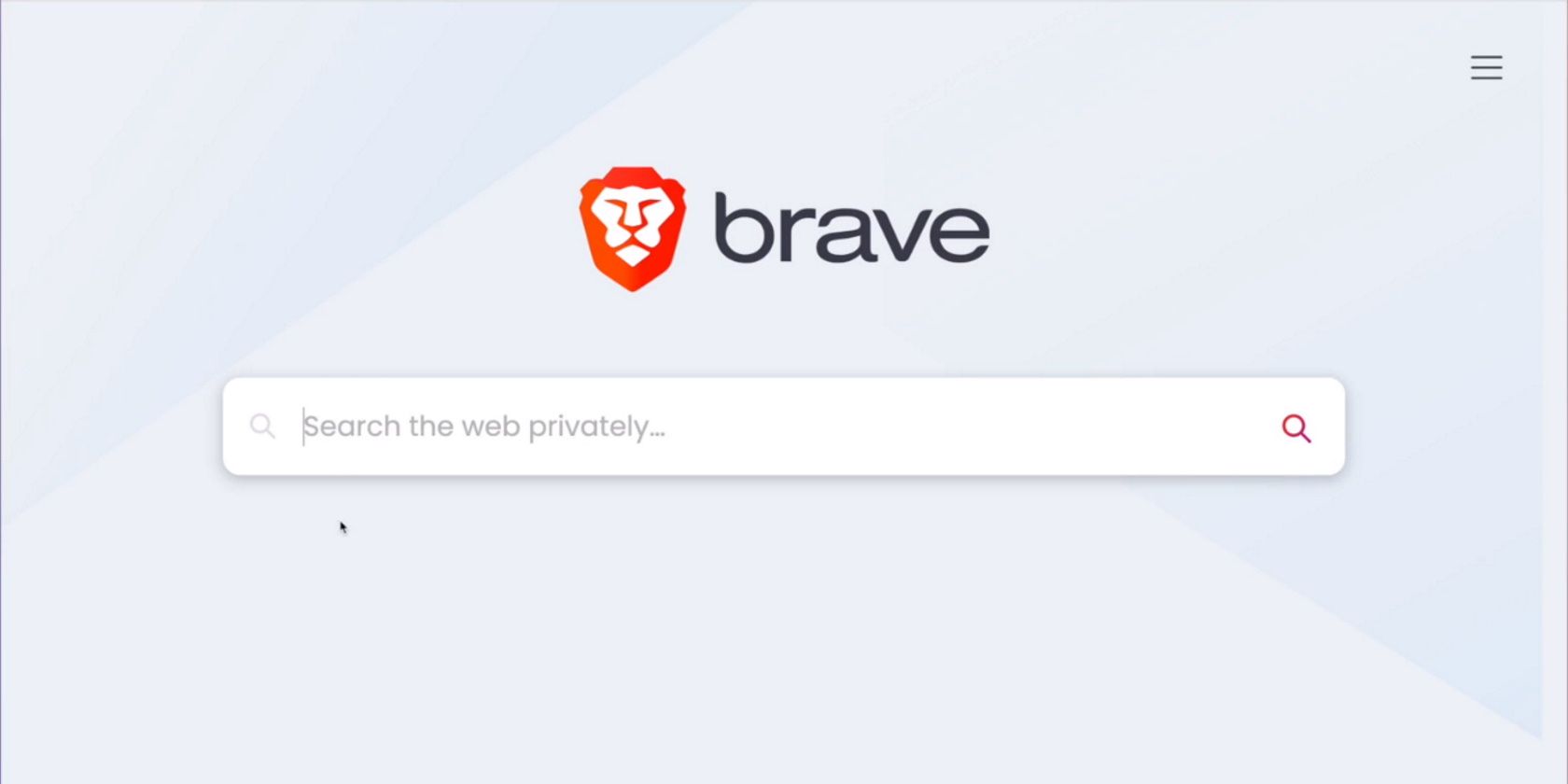 Brave Launches Goggles to Help You “De-Google” Your Searches 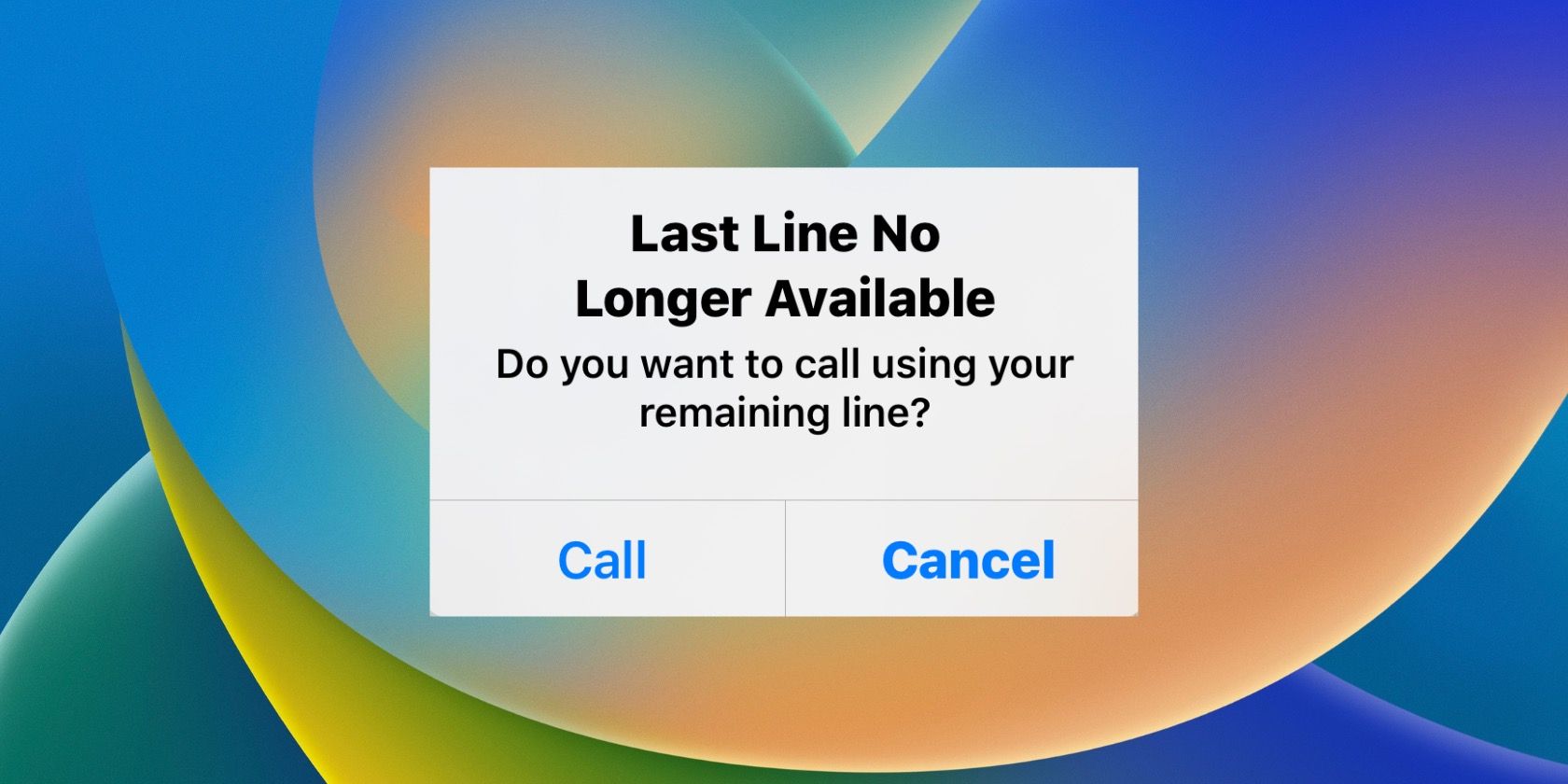 How to Fix the “Last Line No Longer Available” iPhone Error 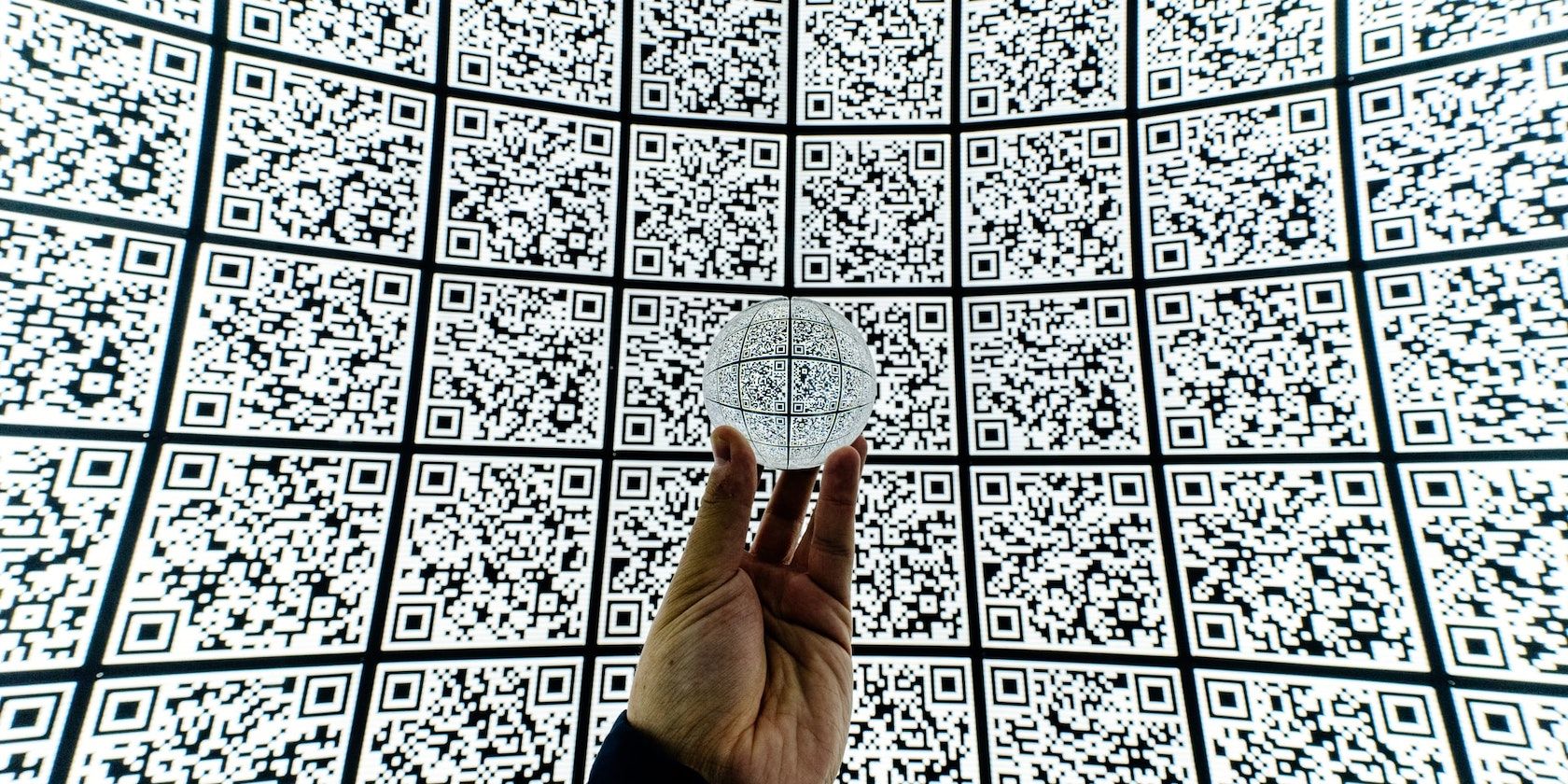 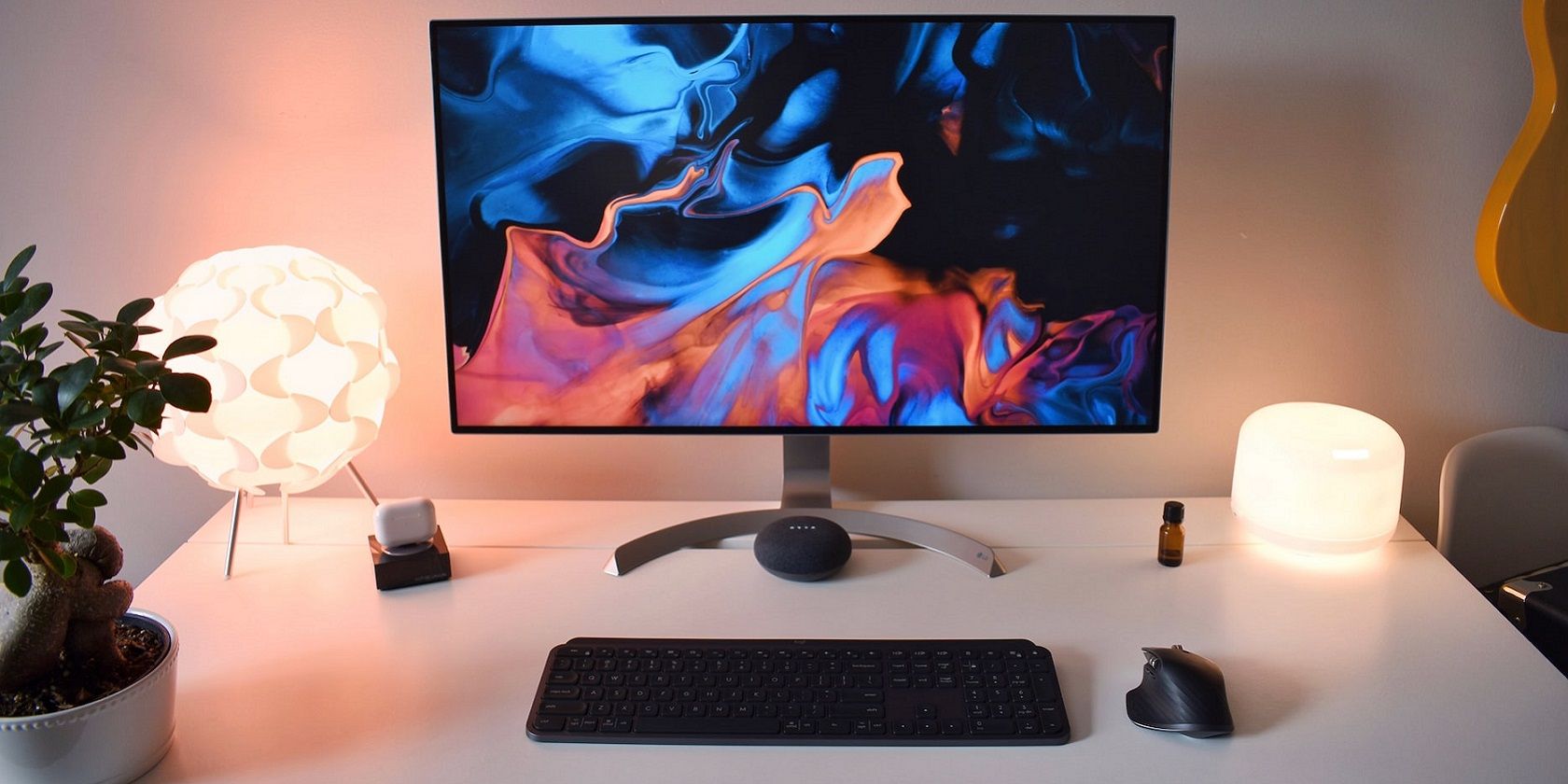