If you’re a Samsung fan, you await the company’s new gadgets just as eagerly as you await new features on your Galaxy phone. The South Korean giant clearly knows how to get people excited to see what it’s been working on.

From smartphones to wearables, you can watch the unveiling of the latest Samsung products via the Galaxy Unpacked event. Let’s get to know more about what it is, when it began, how to watch it, and what you can expect.

What Is Samsung Galaxy Unpacked?

Galaxy Unpacked is a biannual event where Samsung unveils its new gadgets including smartphones, tablets, smartwatches, wireless earbuds, and more. It’s one of the most hyped tech events in the industry as millions of Samsung fans tune in to see the company’s innovations.

Alongside new hardware, a chunk of the event is devoted to Samsung’s One UI which is widely regarded as one of the best Android skins available. The event also showcases improvements made to the Samsung Knox security platform and the Galaxy ecosystem at large.

The first Galaxy Unpacked took place in 2009 as a part of the CommunicAsia event at the Singapore Expo convention center, where Samsung unveiled the Galaxy S8000 Jet.

Next year in 2010, it released the first Galaxy S series phone. Up until 2020, all Samsung Unpacked events were hosted in-person, but there is a clear shift in trend after the pandemic as all Galaxy Unpacked events since then have been virtual.

When and Where Does Samsung Unpacked Event Happen?

Galaxy Unpacked happens twice a year, usually in February and August. The highlight of the first event is Samsung’s new Galaxy S series phones; naturally, most of the attention goes to the top-notch “Ultra” model such as the latest fan favorite Galaxy S22 Ultra.

The second event focuses mainly on the Galaxy Z series foldable phones such as the latest Galaxy Z Flip 4 and Fold 4 and also showcases other hardware such as the Galaxy Watch and Galaxy Buds series.

Since Galaxy Unpacked is conducted virtually now, you can’t attend the event if you want to. But there’s a second option if you want more than just watching the live broadcast.

For the first time ever in 2022, Samsung hosted Galaxy Unpacked in the metaverse; more specifically, in the Samsung 837X virtual building in the Decentraland virtual world which you can go visit. This is an attempt to bring back that visceral, immersive feeling of being in an in-person event surrounded by other Samsung fans.

Regardless of the medium, you should watch Galaxy Unpacked if you like to stay on top of Samsung’s product launches and see how Galaxy phones evolve over time. Be among the first people to know about new features, pricing, pre-order dates, and free accessories.

How to Watch Galaxy Unpacked Event

The Galaxy Unpacked event is streamed live on Samsung’s YouTube channel, at the official company website Samsung.com, and on the Samsung Newsroom portal. If you miss an event, you can still watch its highlights or the full event on YouTube.

Do note that Galaxy Unpacked is not the only Samsung event. For instance, the Galaxy A event 2022 unveiled new mid-range Samsung phones such as the affordable Galaxy A53 and A33. And at CES 2022, the company released lesser-known products such as the Freestyle projector, Gaming Hub platform, Odyssey Ark gaming screen, and more.

Galaxy Unpacked is the pinnacle of Samsung’s innovation. Even if you’re not a tech enthusiast, you should still watch the event to get first-hand info about new Galaxy products you intend to buy. This way, you leave no room for rumors to misguide you into a bad purchase decision.

If you’re a Samsung fan, keep an eye out for the next Galaxy Unpacked. 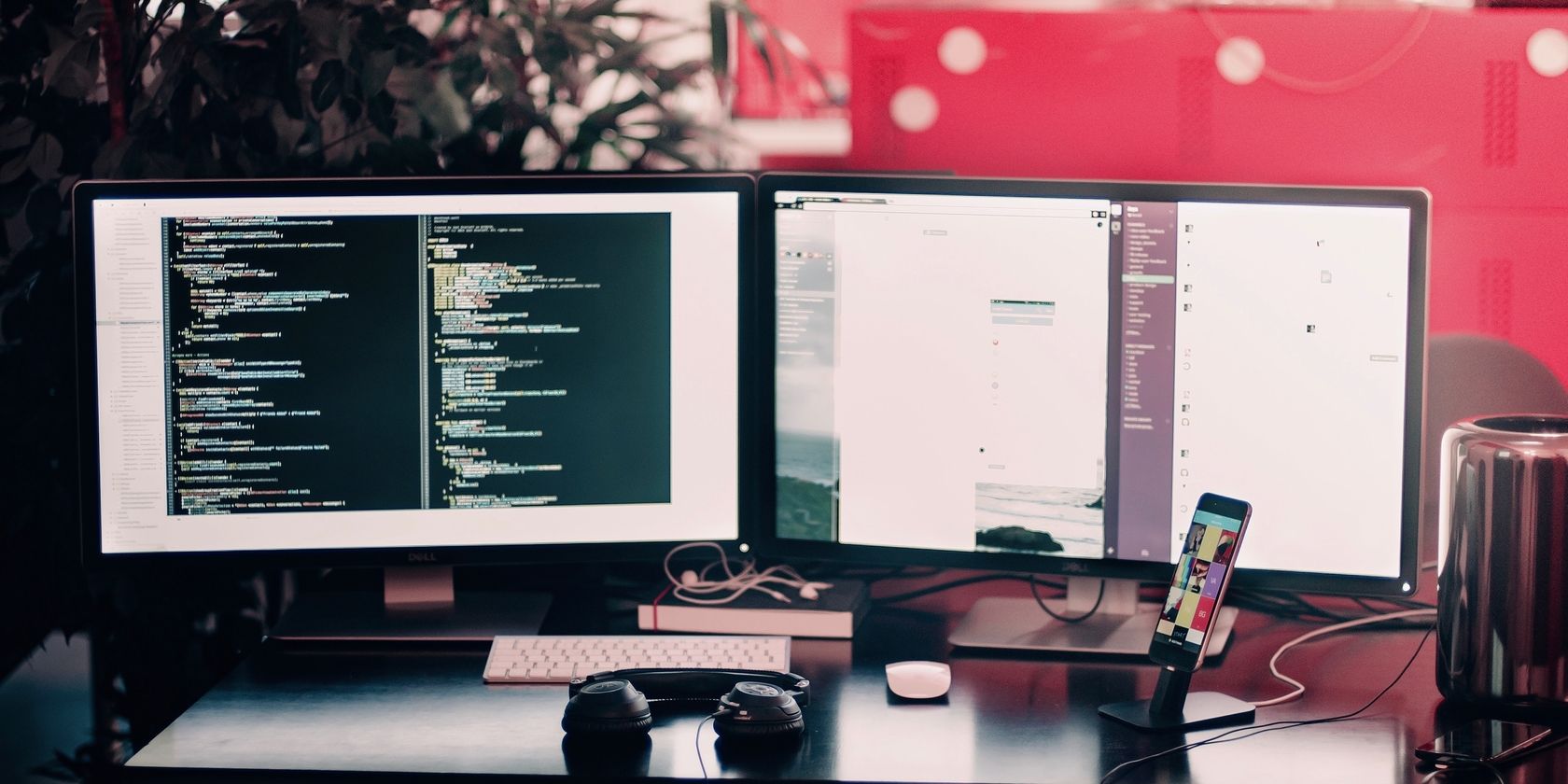 12 Resourceful OSINT Tools You Should Know 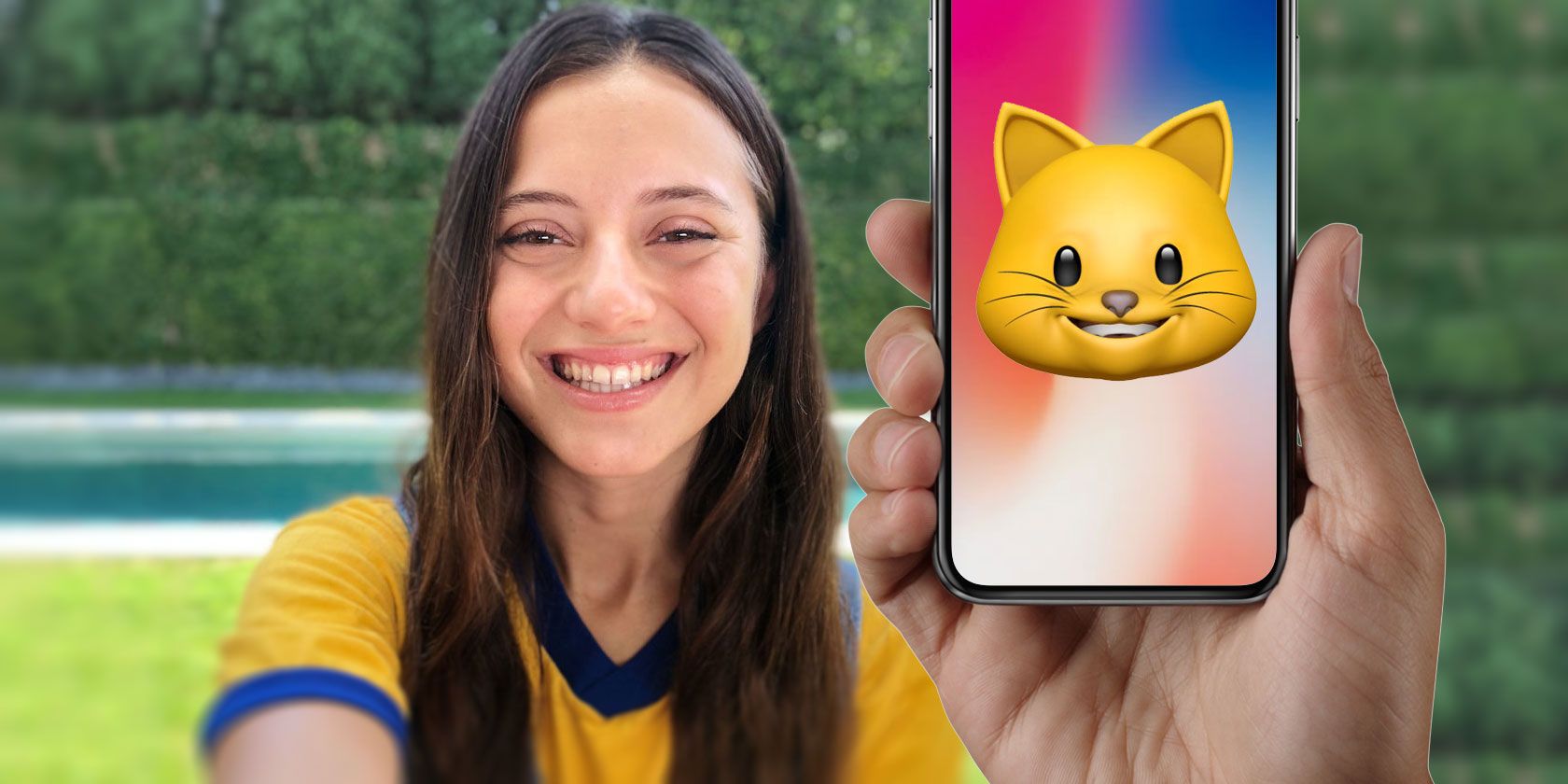 How to Record, Send, and Save Animoji on Your iPhone

Regolith Is the Perfect Introduction to Tiling Window Managers on Linux 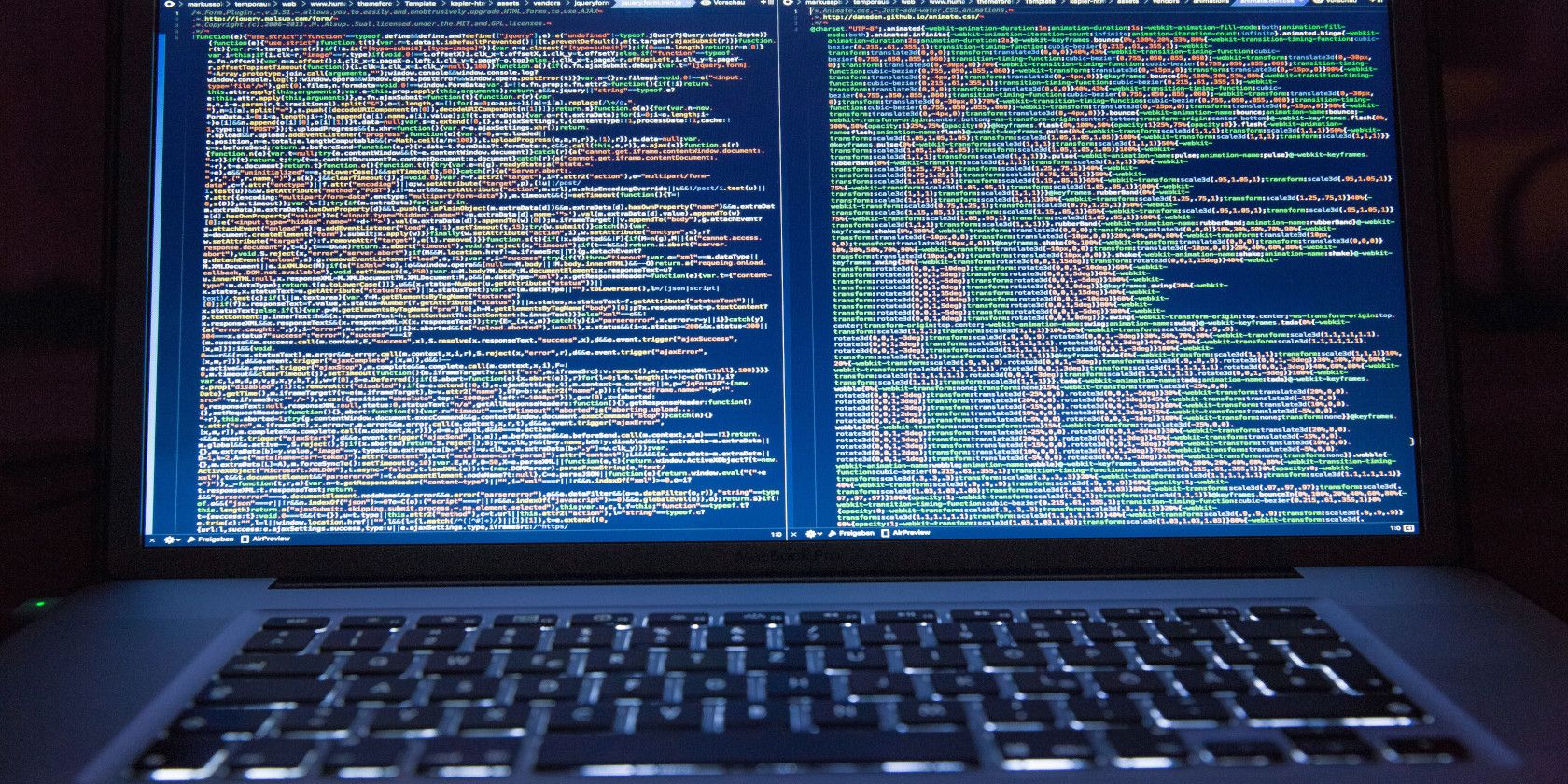 Why Use Pipenv to Create a Python Environment?