As your interest in photography grows, you’ll probably want to get a DSLR or mirrorless camera. But in some cases, using your smartphone makes more sense. Luckily, modern iPhone cameras have excellent image quality.

You can customize the shots taken on your iPhone more than you think. This article will highlight the different styles and filters on your device. You’ll learn what they are and in which situations you might want to use them.

What Are the Different iPhone Camera Styles?

If you own an iPhone 13 or later, you can use camera styles on your device. To access these, tap on the frames icon at the top right-hand corner.

If you don’t see this, you can tap on the chevron icon at the top, and you’ll find the same icon next to the aspect ratio setting in the bottom menu. When you’re there, you can sift through each of the following.

When you first get your iPhone, your smartphone camera will have Standard as its default image profile. You’ll have a balanced image when using it, and it works similarly to what you might expect an ordinary camera shot to look like.

If you’re new to smartphone photography, sticking to Standard is an ideal starting point. Doing so will allow you to get to grips with the basics; once you’ve mastered those, you can try some of the others.

In some instances, you may want your photos to have a bit more of a punch. If you own a DSLR or mirrorless camera, you may have relied on post-production software like Adobe Lightroom or Capture One to increase the contrast. But if you’re using an iPhone 13, you can use the Rich Contrast style to achieve the same result.

Rich Contrast increases the contrast in your photo and darkens your shadows. You’ll notice that your highlights are less exposed than in Standard, and the colors look slightly more saturated.

You can use Rich Contrast in several situations, such as while taking photos in harsh lighting.

You should consider using the Vibrant image style to make your photo look livelier. Vibrant increases the brightness of your picture, and you’ll also notice that your shadows are lighter.

You can use the Vibrant photography style when you’d like to add more color to your picture. For example, you might find it handy when photographing at a festival.

Sometimes, you’ll want to warm up the tones in your photo. And if you use an iPhone with this particular style, you can achieve that exact result without relying on photo editing apps. The Warm camera style increases the yellows and oranges in your picture, besides enhancing the brightness.

You can use the Warm photography style when you want to emphasize colors at golden hour. It also works when capturing images of beaches and travel shots in warmer destinations.

The fifth and final filter exclusively available to iPhone 13 devices and later is Cool. As you might expect, it effectively works in the opposite of what the Warm filter would. Rather than increasing the oranges and yellows, Cool bumps up the blues.

You can use Cool when photographing in cold weather, especially when trying to capture snowfall. The style will also work in those situations if you’re trying to photograph on an overcast day.

What Are the Different iPhone Camera Filters?

If you don’t have an iPhone 13 or later, don’t worry; you can still customize your smartphone shots in multiple ways. The filters listed below are available on most other iPhones (even the iPhone 6s), and you’ll also get them on the iPhone 13.

To get these filters, open a photo you’ve taken in your Camera Roll. Tap on Edit and select the overlapping circles icon at the bottom. Now, you’ll see all the following filters:

Vivid increases the overall brightness of your picture, and it significantly impacts the mid-tones. If you took a photo in low lighting conditions and you want to liven things up, you might find this filter useful. It also works when you’re trying to create more of a hazy effect in your image.

Vivid Warm works in a similar way to the filter mentioned above. The main difference is that it will increase the oranges and yellows in your picture. You can use the filter if you took a particular image on a sunny day, and it’ll also work in situations where your photo has a lot of blues and oranges.

Vivid Cool does the opposite of Vivid Warm. You’ll have more blues in your photo, but you’ll also notice the lowered brightness in many areas. You might find this filter handy if you took pictures on a cold day, and it’ll also work if you’re trying to capture a moody shot somewhere.

Dramatic isn’t too different from Vivid Cool, but you’ll notice that parts of your picture have less saturation. The Dramatic iPhone photo filter also makes your shadows darker, and you’ll see a larger contrast than the Vivid Cool filter.

Arguably, Dramatic works even better than Vivid Cool when trying to capture moody shots. It works especially well when you have a lot of grays, whites, and blacks in your image.

If you’ve got a Fujifilm camera, you’re probably familiar with the Classic Chrome filter. In essence, Dramatic Warm is the iPhone equivalent of Classic Chrome. You can use it when you want to desaturate your blues, but you’d like to have less of a cold tone. It works well on sunny days and during the golden hour.

Dramatic Cool increases the blues in your photo and will give your image more of a desaturated look. You can use it when photographing sporting events at night, and it’ll also work in situations where you’re outside shooting in rainy weather.

Mono is the iPhone’s standard monochrome filter. If you’re new to black-and-white photography and you want to practice, you should think about starting with this one. Effectively, it’ll completely desaturate your photo—but you’ll have balance in your shadows and lighting.

Silvertone is another black-and-white iPhone photo filter. It mainly differs from Mono in how the shadows and contrast are handled. You’ll notice decreased shadows and boosted contrast. So, if you want to try black-and-white photography on an overcast day, or you’d simply like to bump up the contrast, you’ll want to use this filter instead of Mono.

Noir is the final iPhone camera filter we’ll discuss today. It’s effectively a hybrid of Mono and Silvertone; the exposure is lower, and you’ll have a higher contrast in your picture. The shadows aren’t as bright, and the highlights also come down.

Noir is the best option if you want to create a moody shot on a day with a little more natural light. You can use it to capture cityscapes, landscapes, and more.

Plenty of Ways to Customize Your iPhone Photography

You’ll probably want a mirrorless or DSLR camera if you’re serious about your photography. But your iPhone is more than good enough for shooting pictures on the go. If you have an iPhone 13, you’ll find several photographic styles to choose from.

But even if your model is older, you still have several options in the form of filters. So, go experiment and find the best choice for your shooting scenario. 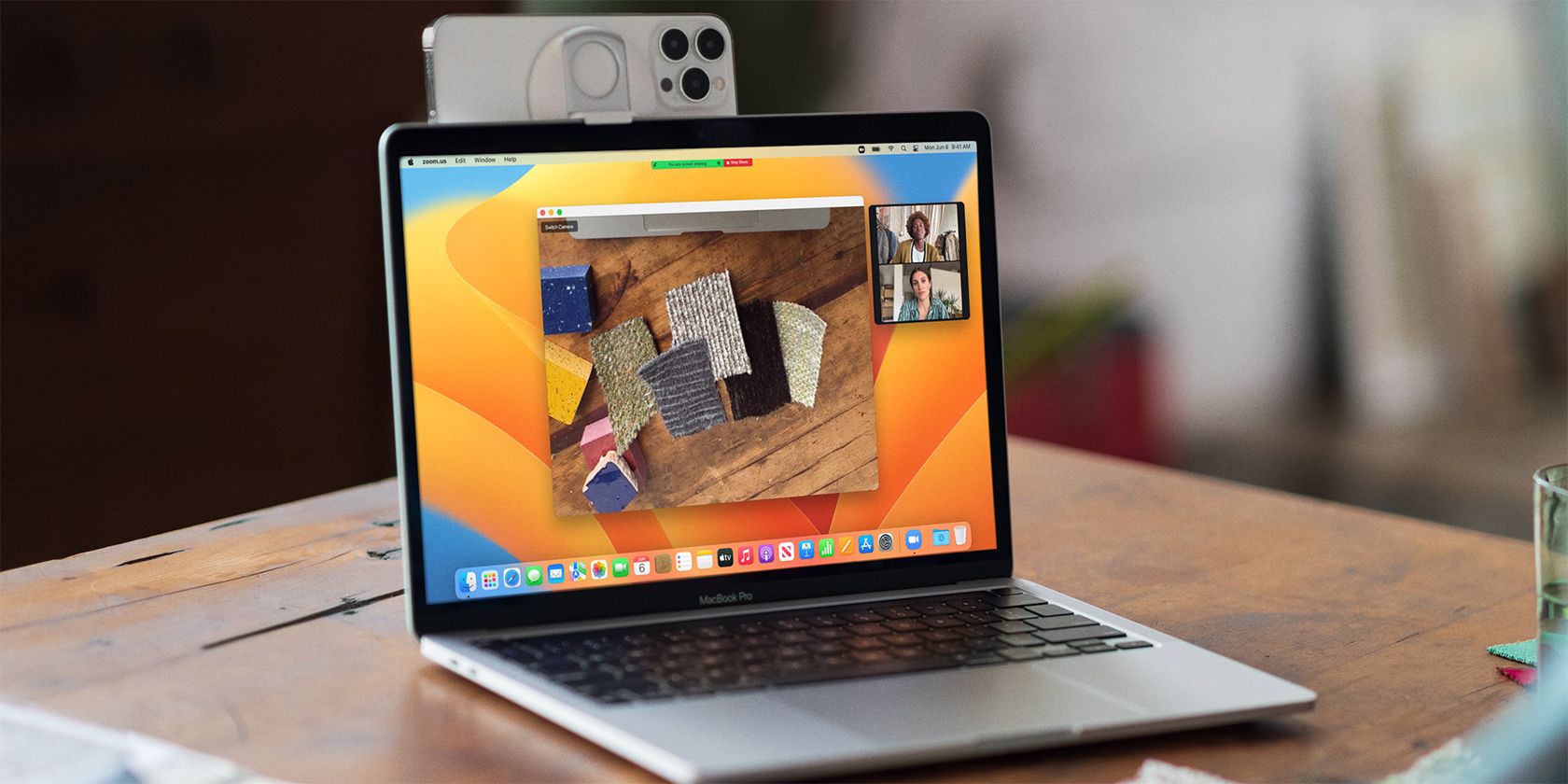 All the macOS Ventura Features You Missed From WWDC 2022 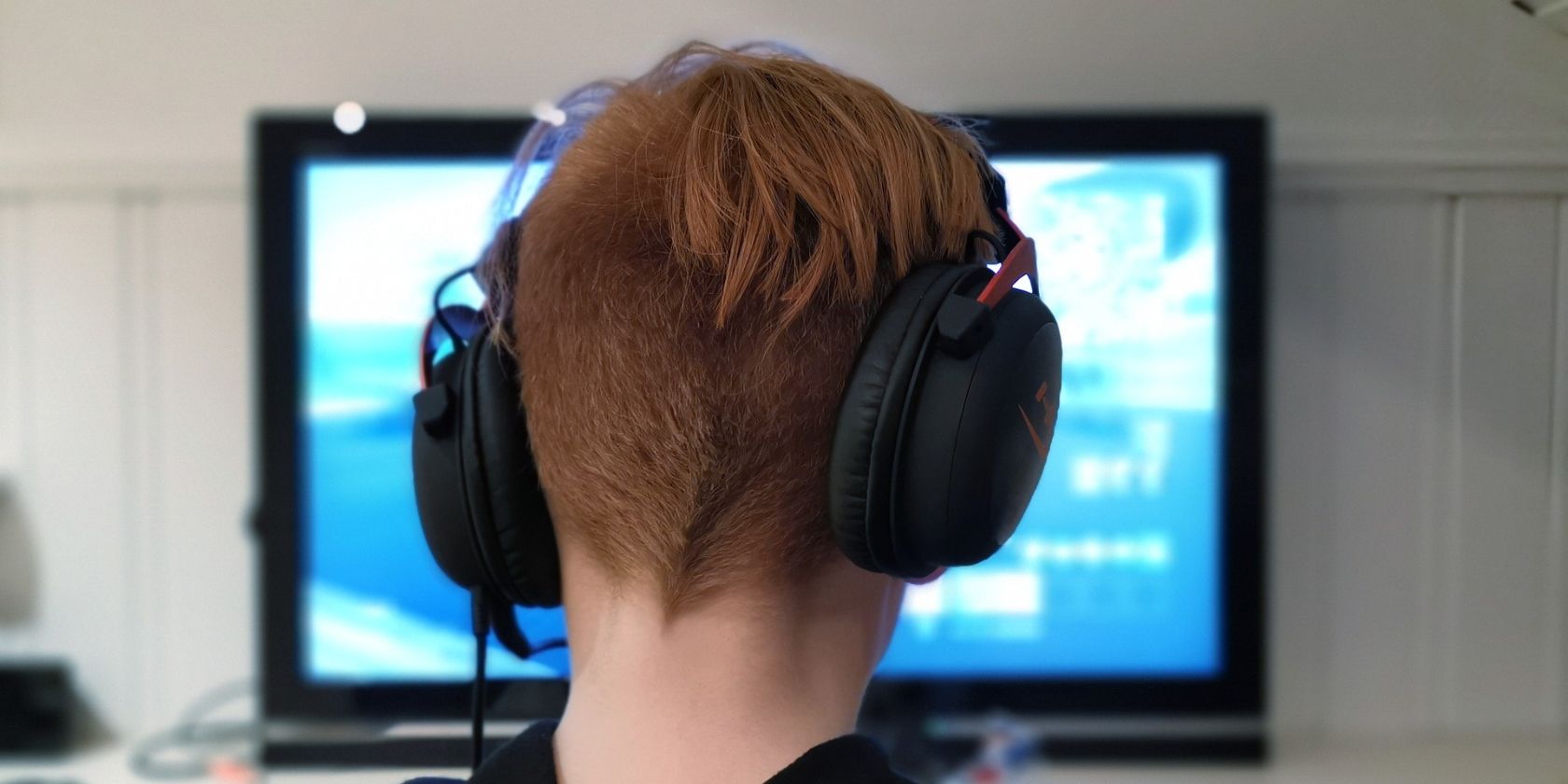 Everything You Need to Get Started