Your phone is probably the first thing that comes to mind when you read the words “instant messaging,” but there are plenty of messaging apps for Microsoft Windows. However, most of these apps are not nearly as safe as one would like them to be.

Windows has long been a favorite target of cybercriminals, so using an unsafe messaging app on your computer is asking for trouble. Fortunately, good alternatives to apps such as WhatsApp and Facebook Messenger do exist. Below is a list of the best, most secure messaging apps for Windows.

Signal was developed by the non-profit Signal Foundation and Signal Messenger LLC, and released in 2014. Its privacy and security features have made it the top choice for whistleblowers, journalists, and political activists.

As one of the best secure messaging apps today, Signal has a Windows desktop client, which is pretty much identical to the mobile version.

Like any good messaging app should, Signal uses end-to-end encryption. This means your messages—which are obscured by the powerful Signal Protocol—cannot be read or accessed by anyone, except you and the people you send them to.

Fortunately, the encryption doesn’t end there. All the calls you make via Signal, including group calls, are encrypted. And perhaps more importantly, all of your personal data is encrypted and stored on your device, and not stored on Signal’s servers.

Signal does not collect user data at all, but you will need a phone number to sign up and you won’t be able to use the desktop version without first installing the mobile one.

Wickr was founded in 2012 by a group of cybersecurity experts. It was first marketed as an iOS app, but an Android version was released soon afterward. In 2014, Wickr launched its very own desktop client.

Like Signal, Wickr is end-to-end encrypted, and you can read more information about its encryption protocol on Wickr’s website.

On top of the encryption, Wickr is packed with security and privacy features. The app uses a Zero Trust cybersecurity model, which is a system where nobody can be trusted and everyone requires validation before they perform an action. We’ve discussed the topic in our piece on debunking the Zero Trust security myths.

Wickr will use a new random key every time it encrypts a message or call. It also has robust account takeover protection in place to protect against hackers. And to ensure nothing shady is going on, the owners regularly allow third-party audits and send out transparency reports.

All messages sent on Wickr are ephemeral, which means every single one is automatically deleted after a while and cannot be accessed by anyone at any point.

So, are there any downsides? Wickr was acquired by Amazon Web Services in 2021. It’s unclear how much impact, if any, will the acquisition have on the app’s security, but Big Tech companies don’t exactly have the best track record when it comes to privacy.

It is also important to note that there are three versions of Wickr: Wickr Me, Wickr Pro, and Wickr Enterprise. As the names suggest, Wickr Me is meant for individuals, Wickr Pro is more suited for advanced users and businesses, while Wickr Enterprise is ideal for large organizations. The Basic version of the app is completely free, but Silver, Gold, and Platinum are not.

Telegram was launched in 2013 by two Russian programmers. It is exceptionally popular in some countries and has hundreds of millions of users.

Telegram has excelled as a tool to evade internet censorship and share information freely. Though primarily a mobile app, it has both a browser client and a Windows client.

Much like Signal, Telegram employs end-to-end encryption. However, it only encrypts so-called “Secret Chats.” Though it is very easy to enable the Secret Chat option for any conversation, it would certainly be better if Telegram encrypted every chat by default.

Telegram’s secret chats cannot be accessed by company staff or anyone else, support self-destructing messages, and make it impossible to forward a message to a third person.

In short, Telegram isn’t as secure as some people think, but it is still much safer than most desktop messaging apps, especially if you turn on the secret chat feature.

Though all have some flaws, Signal, Wickr, and Telegram are much safer and more private than popular Windows messaging apps, such as Skype and Slack. Making a switch to either of them will certainly add another layer of security to your Windows computer, but it is nonetheless critical to ensure your system is functioning properly.

And if you lack the expertise to strengthen your Windows security and enhance your privacy, there are several free tools that make the process much easier. 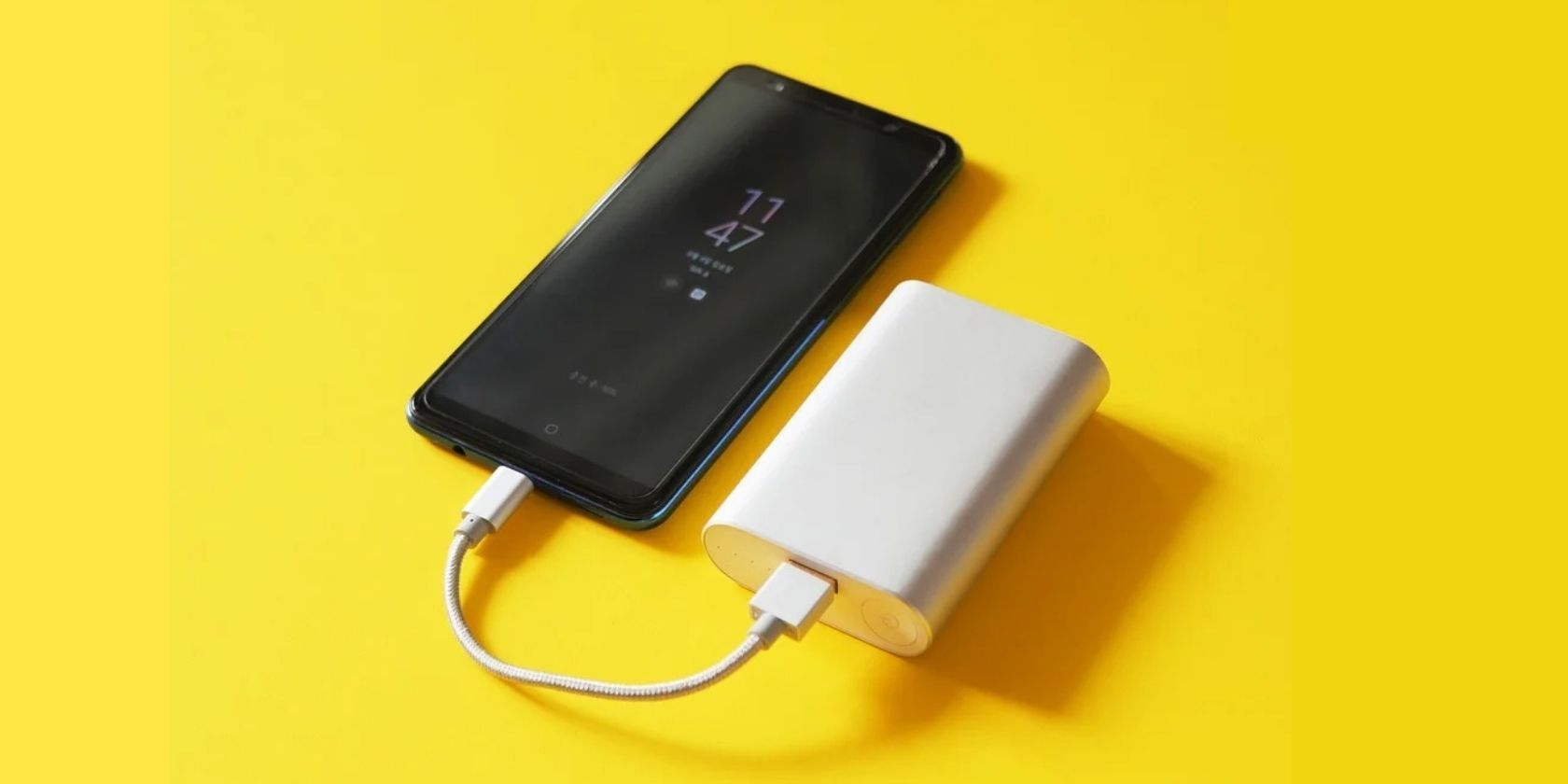 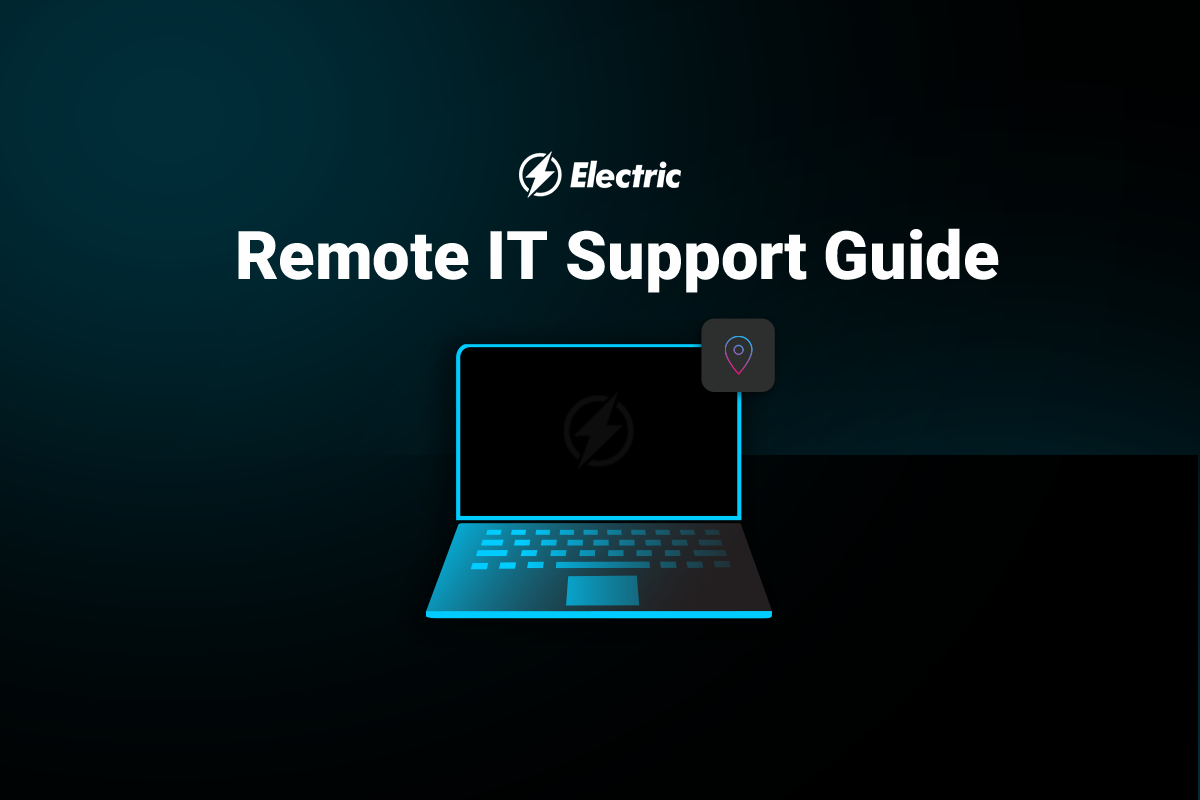 Remote IT Support in 2022 | The Complete Guide 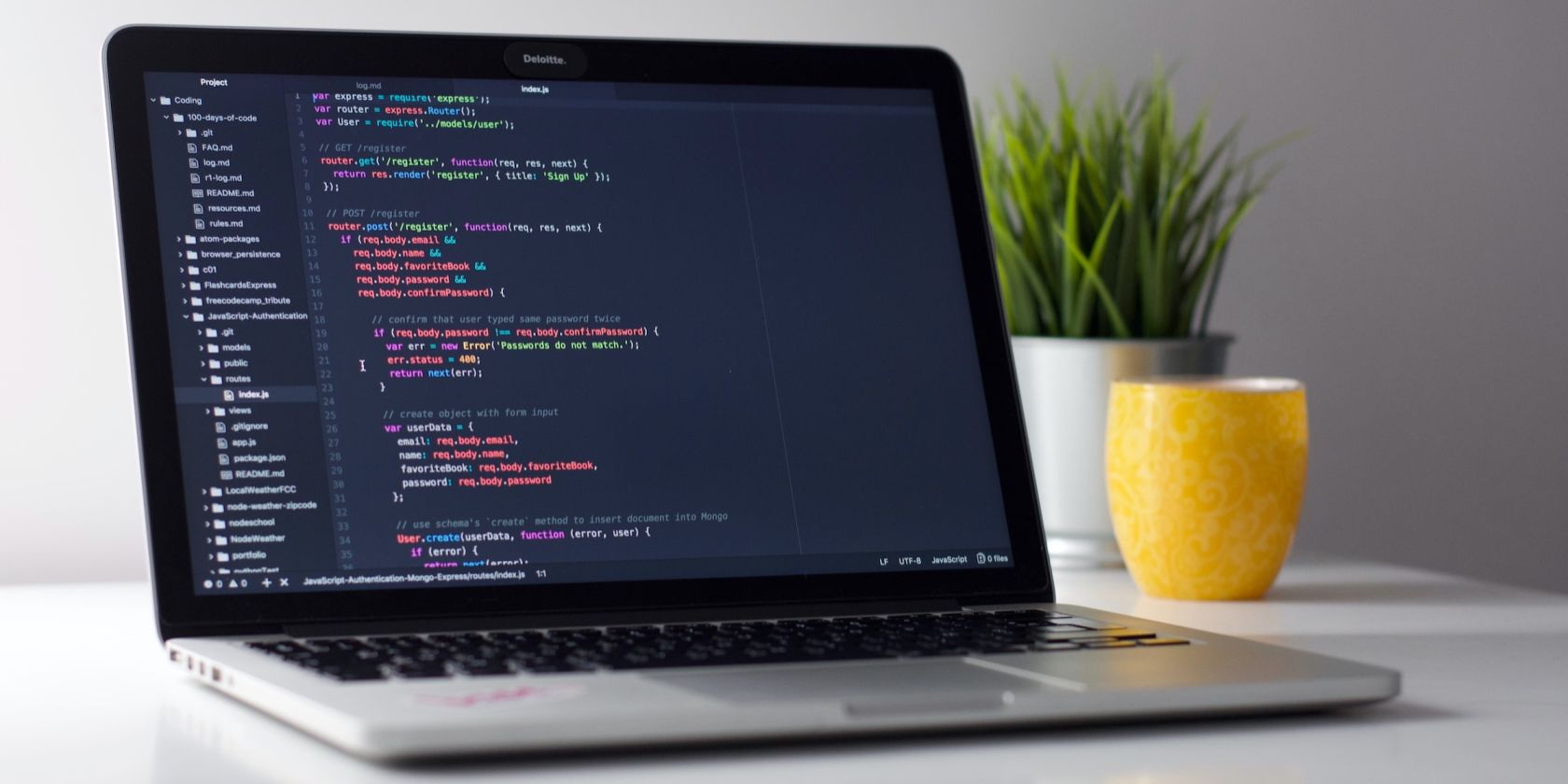 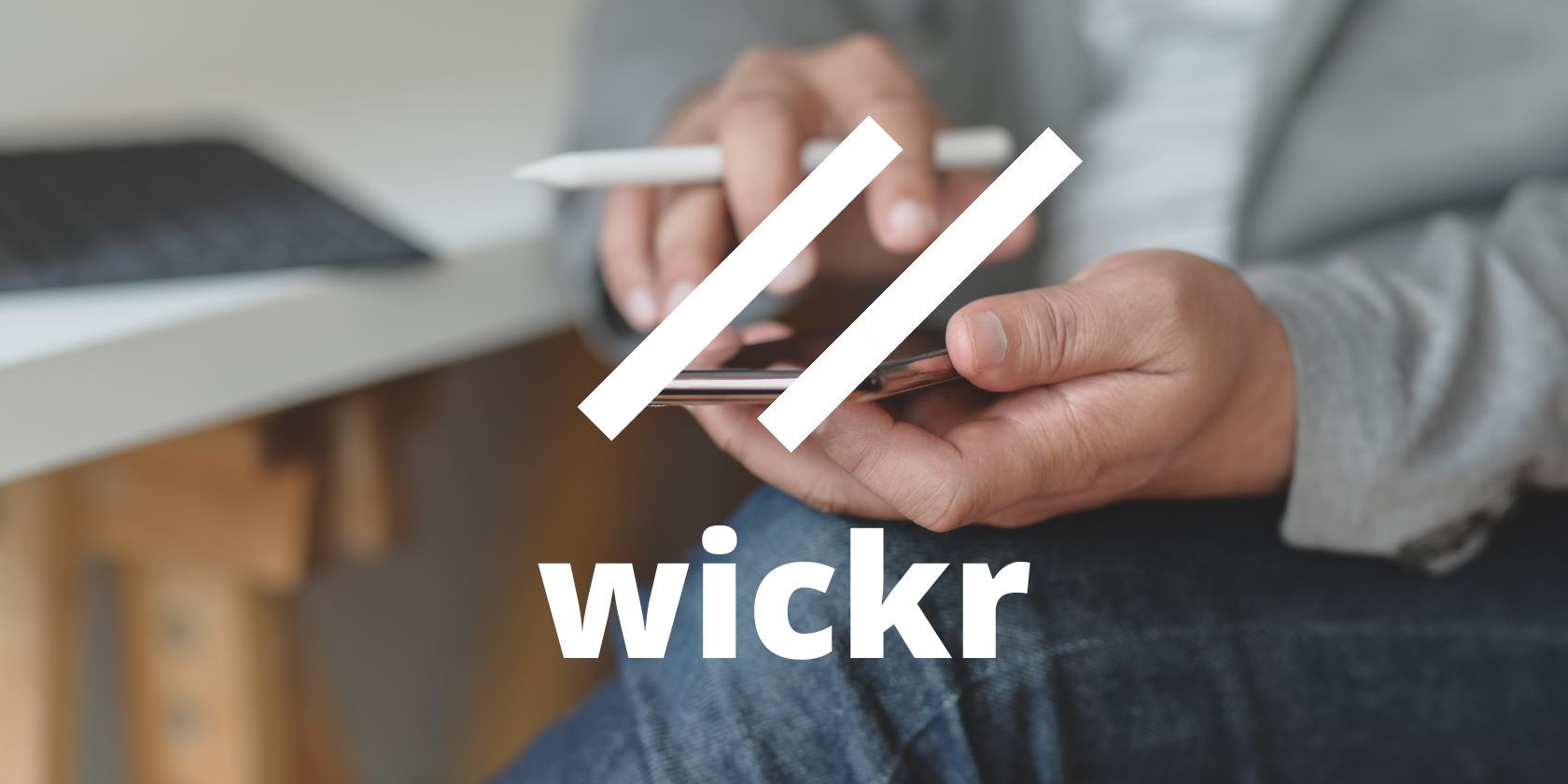 Is Wickr Secure? How the Encrypted Instant Messenger App Works