TweetDeck for Mac has been an excellent tool for keeping track of what’s most important to you on Twitter and viewing multiple streams of information.

Unfortunately, TweetDeck for Mac shut down on July 1st, 2022. This can be frustrating for people relying on Twitter’s social media dashboard app. But thankfully, there are some great alternatives out there for Mac.

Tweeten is arguably the best replacement for TweetDeck. It is similar to TweetDeck in many ways; for instance, it uses the same column interface for presenting the information.

Managing multiple accounts is a breeze, and you can still schedule tweets to be posted, just like TweetDeck. You can even add columns like mentions, messages, users, and more. In addition to that, you can also download Twitter videos from your timeline.

Unlike TweetDeck, however, you can get updates in real-time from notifications. You can even interact with them by liking or re-tweeting.

Tweeten also carries over your column view from TweetDeck, so you don’t have to set it up again. While the app is a free download, you can also set it as a Chrome extension if you don’t want to install a standalone desktop app. It’s worth a try if you can’t let go of TweetDeck.

Tweetbot is also a popular application for using Twitter. It also uses the same column interface to view information, like TweetDeck. You can manage multiple Twitter accounts with Tweetbot and switch between them. The app also features an expandable sidebar, which lets you access subsections of Twitter.

In addition, Tweetbot allows you to schedule tweets. One feature that TweeBot offers that TweetDeck doesn’t is that you can add notes to a profile to store information that only you can see. So, if you want to keep notes for future reference, you can do that. Tweetbot supports iCloud Sync, so you can access where you left off on any device.

The Mac version of Tweetbot costs $9.99, but its developers also offer a mobile app. Even though Tweetbot’s business models have been controversial, it is still a solid option to look at.

3. TweetDeck on the Web

While it’s not as seamless as the dedicated app, you can still use TweetDeck on the desktop with your browser. It has all the same functionality as the TweetDeck app. You can customize the columns, schedule tweets, and more. You can even turn it into a web app using browsers like Chrome or Edge.

Twitter also recommends TweetDeck app users to check out the website version if they don’t want to go without it. Considering Twitter previewed an improved version of TweetDeck in 2021, you can rest assured that the company is still committed to the web version. If you can’t go without TweetDeck, this might be your best option.

While Twitter for Mac doesn’t offer some TweetDeck functionality, such as the multiple column view, the app still offers a polished experience for using the social media platform. You can view your timeline, access your notifications, view your profile, and more using the sidebar. You can also add multiple accounts to the app; however, you can’t view them simultaneously. You also can’t schedule tweets.

The Twitter app is free on the App Store, and it is great for people who just want a simple user interface for Twitter. It’s also a good option if the column view isn’t a requirement for you.

There Is an Alternative for Everyone

Even though TweetDeck is no longer available, there are alternatives worth trying. Tweeten is an ideal replacement, while TweetBot and Twitter for Mac also offer unique features.

In addition, TweetDeck is still available for the browser if you can’t live without it. From Tweeten to TweetDeck on the web, there is an option for everyone. Now that you are back to using Twitter, it might be a good idea to try and make your timeline less irritating. 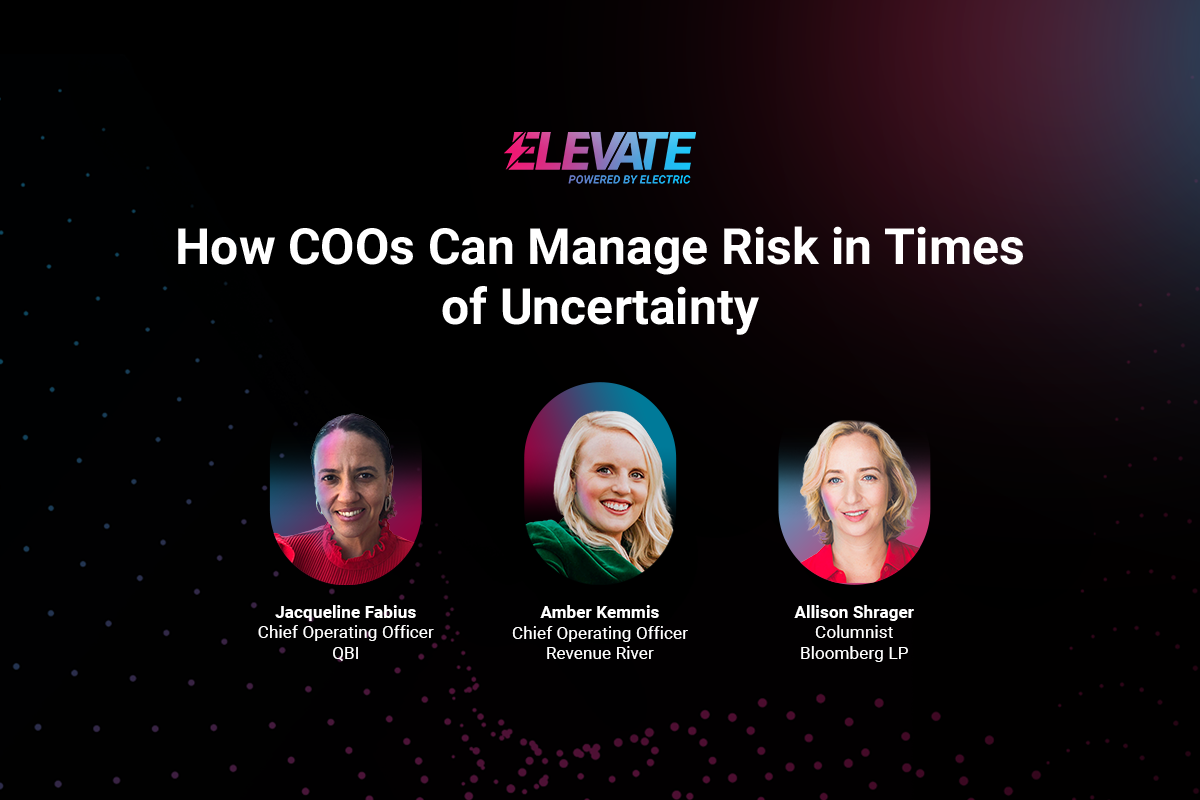 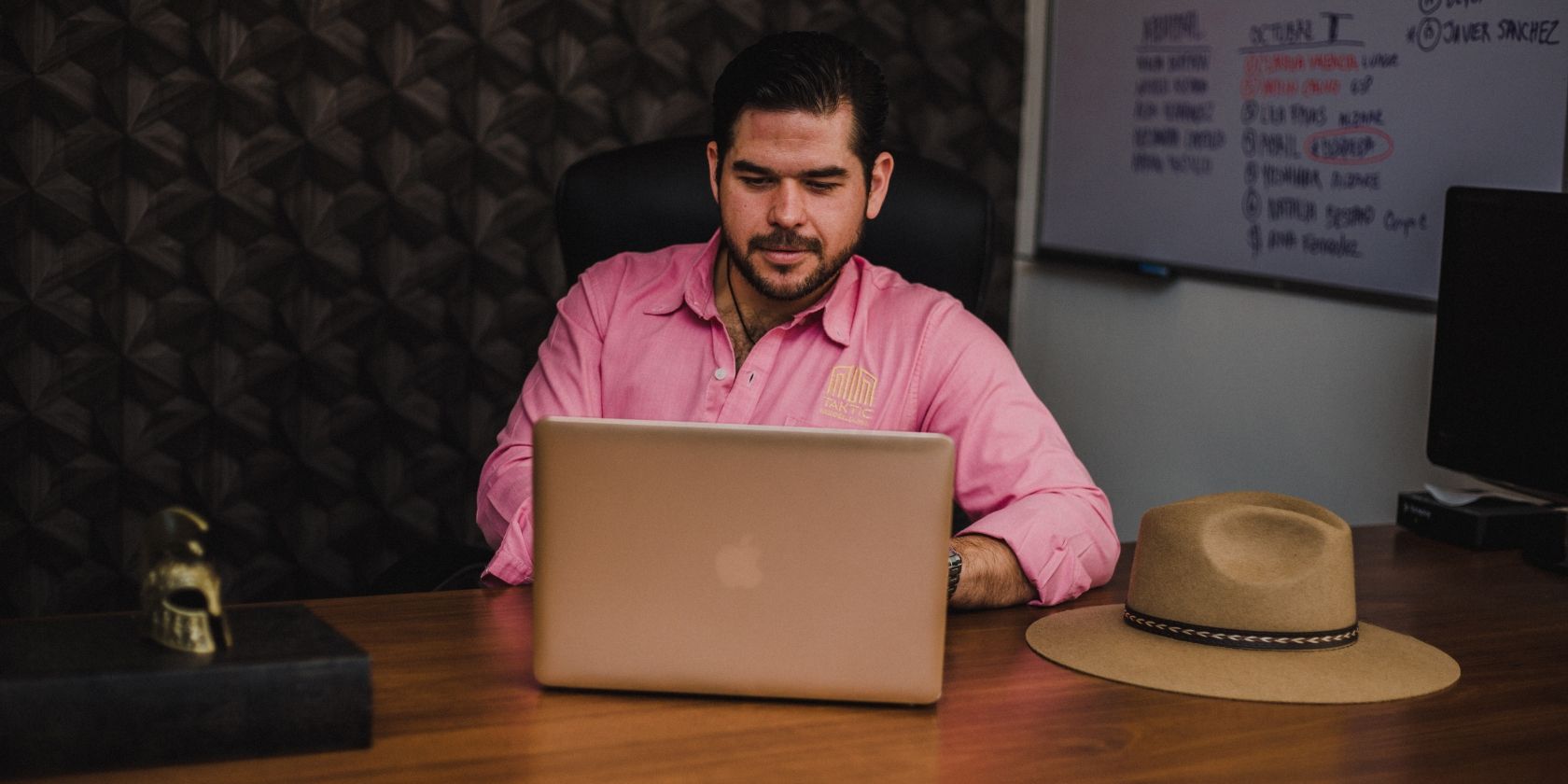 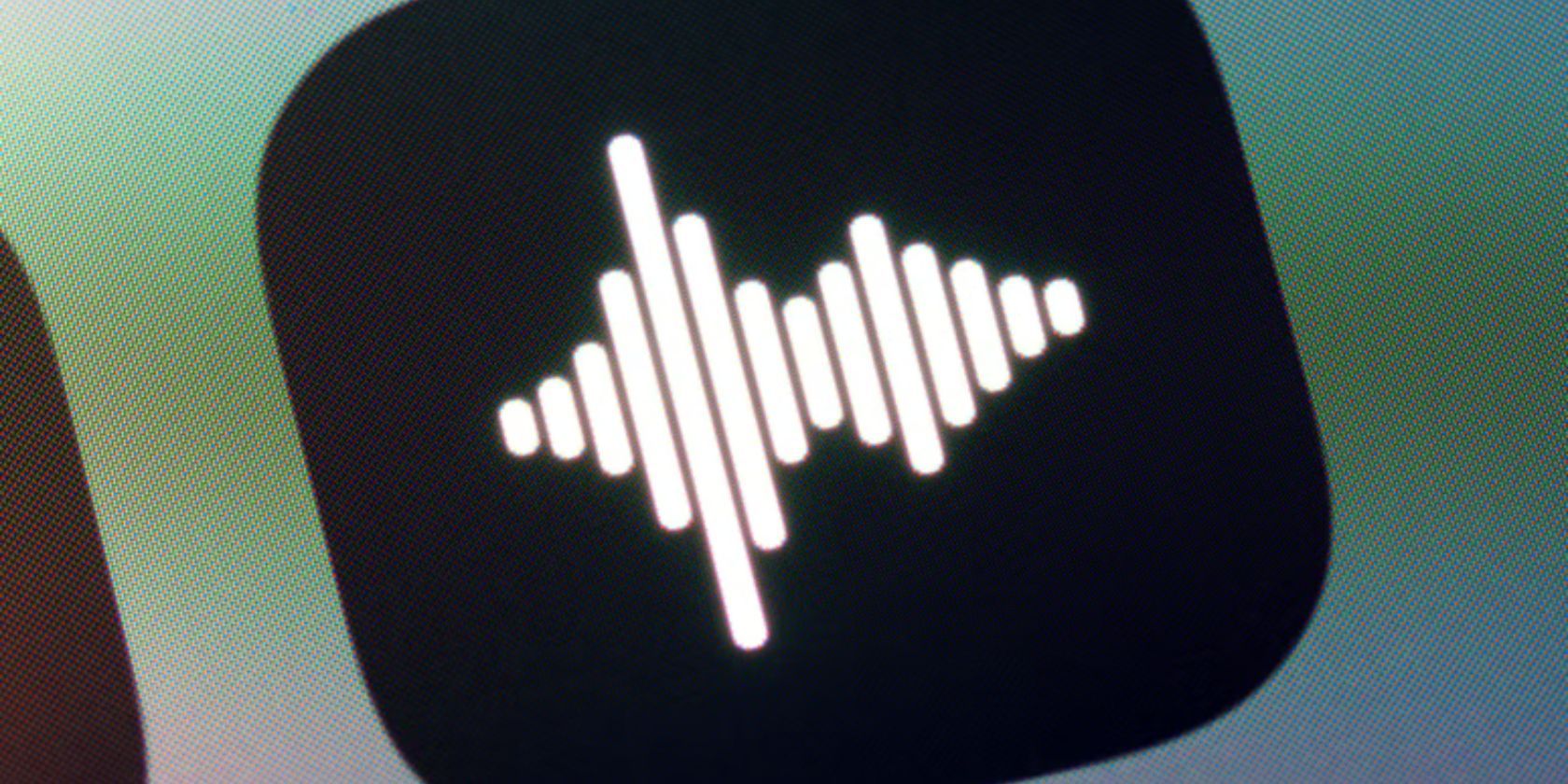