If you’re an iPhone user, you may have wondered why some messages appear in blue bubbles while some are in green—in some cases, you’d get a duplicate message with blue and green speech bubbles.

This isn’t just a cute gimmick—it’s Apple’s way of helping you tell apart an iMessage from a regular text message or SMS. But we’re just scratching the surface. Read on to learn how the two messaging services differ.

All mobile phones, including your iPhone, can send texts (also known as SMS or Short Message Service) using a cellular network—whether you’re on prepaid or subscribed to a plan.

You can send a text message to anybody with your iPhone as long as you have a SIM card that connects your phone to a carrier’s text messaging plan. You can also send MMS to send multimedia content, like pictures, files, or links, to other people via a cellular network.

However, media files will likely be compressed and appear blurry or pixelated on the recipient’s end. Also, since these files require more data than SMS, your carrier will charge you more.

In contrast, iMessage is Apple’s built-in messaging service that uses your cellular data connection (EDGE, 3G, 4G, or 5G) or Wi-Fi to send all kinds of media—from images to videos to Memojis to voice recordings.

Text messaging allows you to send basic text messages, with character limits ranging from 70 to 160 characters, depending on your device and area.

However, most modern phones allow you to send longer messages and break them into chunks before sending them to the recipient. Then, their devices will join these multiple messages and present them as one long message.

The downside here is that carriers will charge the sender per 160-character chunk. On the other hand, there is no such limit on iMessage. Or if there was, the limit would be around 20,000 characters.

SMS text messages (and MMS) are not encrypted. This means that your texts can be viewed by carriers or the government and intercepted by hackers. SMS can also leak metadata or general information about the text.

On the other hand, every message you send via iMessage is end-to-end encrypted. It doesn’t matter whether you send texts, voice messages, or media files; iMessage encrypts everything. This process ensures that only the actual recipient can listen to or understand what was sent.

The SMS Experience is Inferior

Due to these major differences, cross-platform messaging (Android to iPhone and vice versa) isn’t as seamless as texting within the Apple ecosystem. The missing features deprive both parties of the richness of modern texting—a disconnect that users have complained about for years.

That said, it is highly unlikely that Apple would open up iMessage to non-Apple users. But Google has a better idea. It wants Apple to adopt RCS, a modern texting protocol that would even the playing field and improve the experience of cross-platform texting. RCS supports features similar to iMessage, including reactions, read receipts, unlimited characters, and encryption.

These Are Some Stark Differences

While it would initially seem that they only differ in appearance, the two messaging services have stark differences.

Standard text messaging is valuable in its own right. However, if you find yourself restricted because of its limited capabilities, know that your Apple device houses a powerful messaging service that serves as a more versatile way of communication. Have You Been Breached? · 4 Corner IT 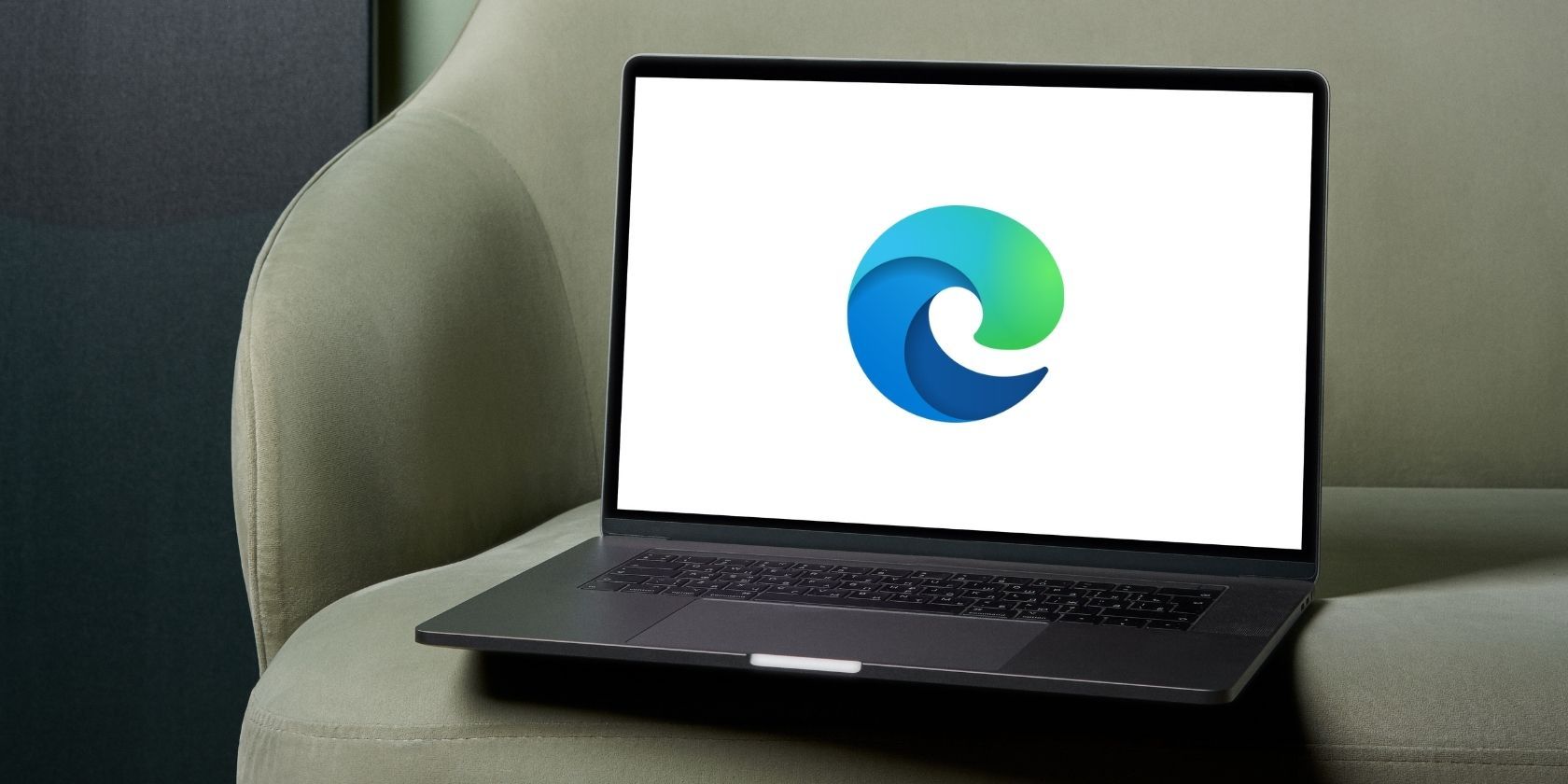 How to Edit Images in Edge Before Downloading Them 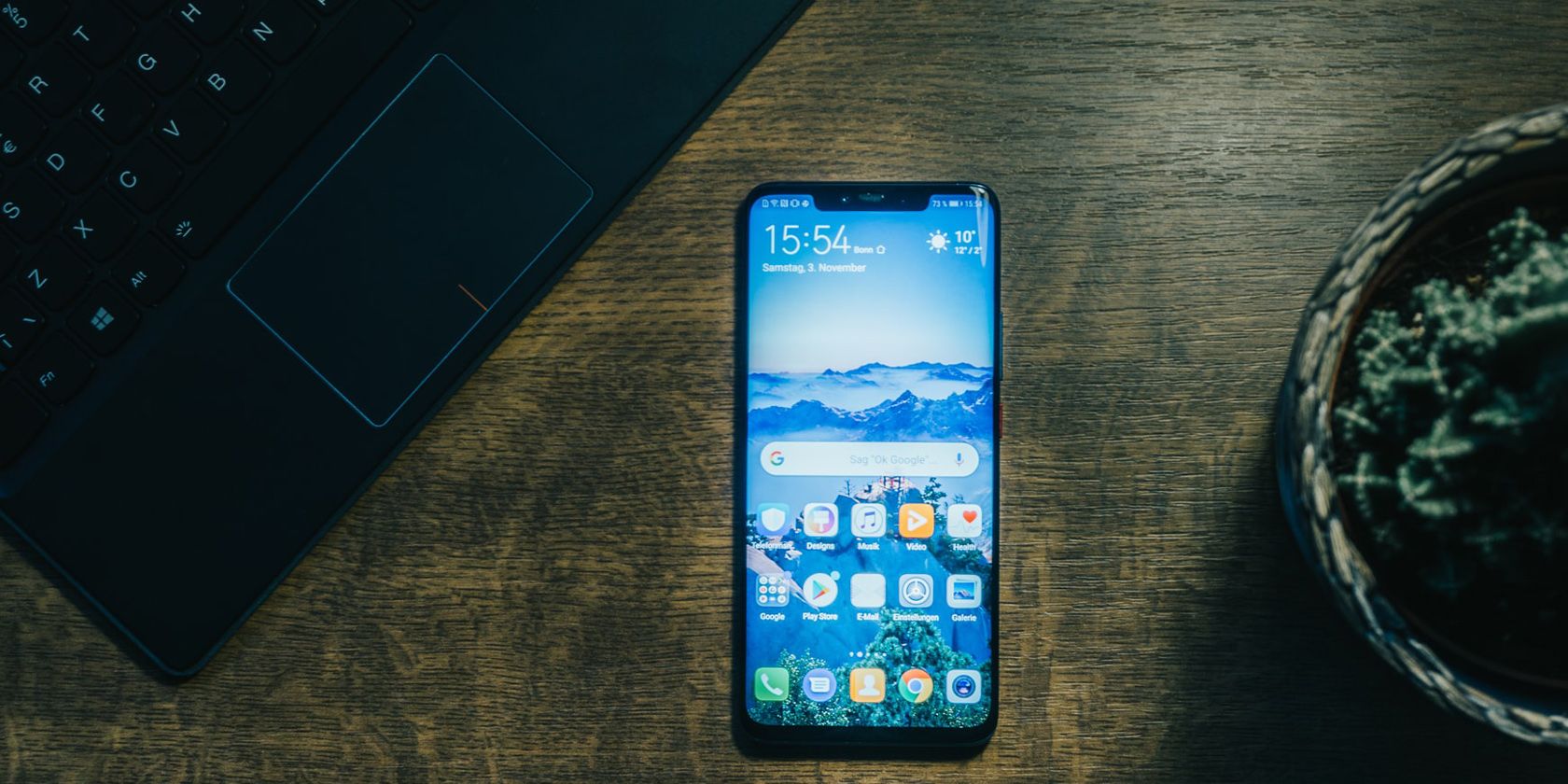 How to Install the Google Play Store on Windows 11 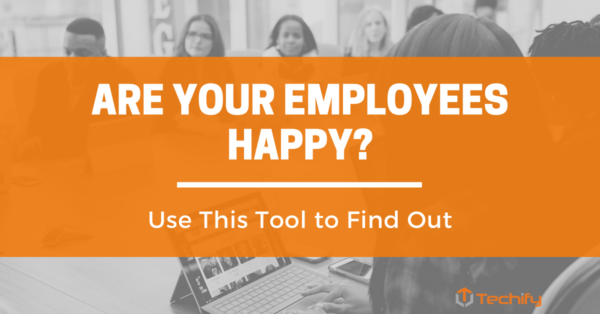 Are Your Employees Happy? Use This Tool to Find Out