If catching up on the latest Windows update news leaves you confused with all the letters and numbers, rejoice; they may be on the way out. An eagle-eyed Twitter user has spotted Microsoft referring to the Windows 11 22H2 update as the more palatable “Windows 11 2022 update,” and it may be a sign of things to come.

As reported on The Verge, a Twitter user by the name @XenoPanther spotted the new “Get Started” page for Windows 11. This page is typically a “welcome mat” for the update, giving the user a brief run-down on everything that’s new or changed.

Up until now, Microsoft has referred to this update as “Windows 11 22H2,” and the term was used recently when an insider mentioned 22H2’s release date. The name isn’t totally cryptic; The “22H2” just means that the update will come out in 2022, in the second half of the year.

However, it rolls off the tongue a lot worse than “the Windows 11 2022 update,” which Microsoft seems to have banked on this time.

A Shift in Presentation for Windows Updates?

Microsoft hasn’t made an official announcement about changing how it names its updates. As such, this discovery may simply be a one-off thing, or perhaps some placeholder text that will change when the update eventually releases.

However, it certainly wouldn’t be a bad idea for Microsoft to officially adopt this naming scheme. Giving the updates simple and easy-to-remember names would do the company a whole lot more good than adding codenames and version numbers, and may even make it easier to market the update.

Regardless, if Microsoft does actually adopt this change, it’ll be an interesting shift in how the company handles its updates. Perhaps the age of referring to updates as strings of letters and numbers may come to an end.

An Update to Windows Updates

Given there has been no official announcement for a change in naming convention, there’s a chance that Microsoft isn’t updating its plans after all. However, there is a good chance that the company is finally making its update names more palatable for human speech. 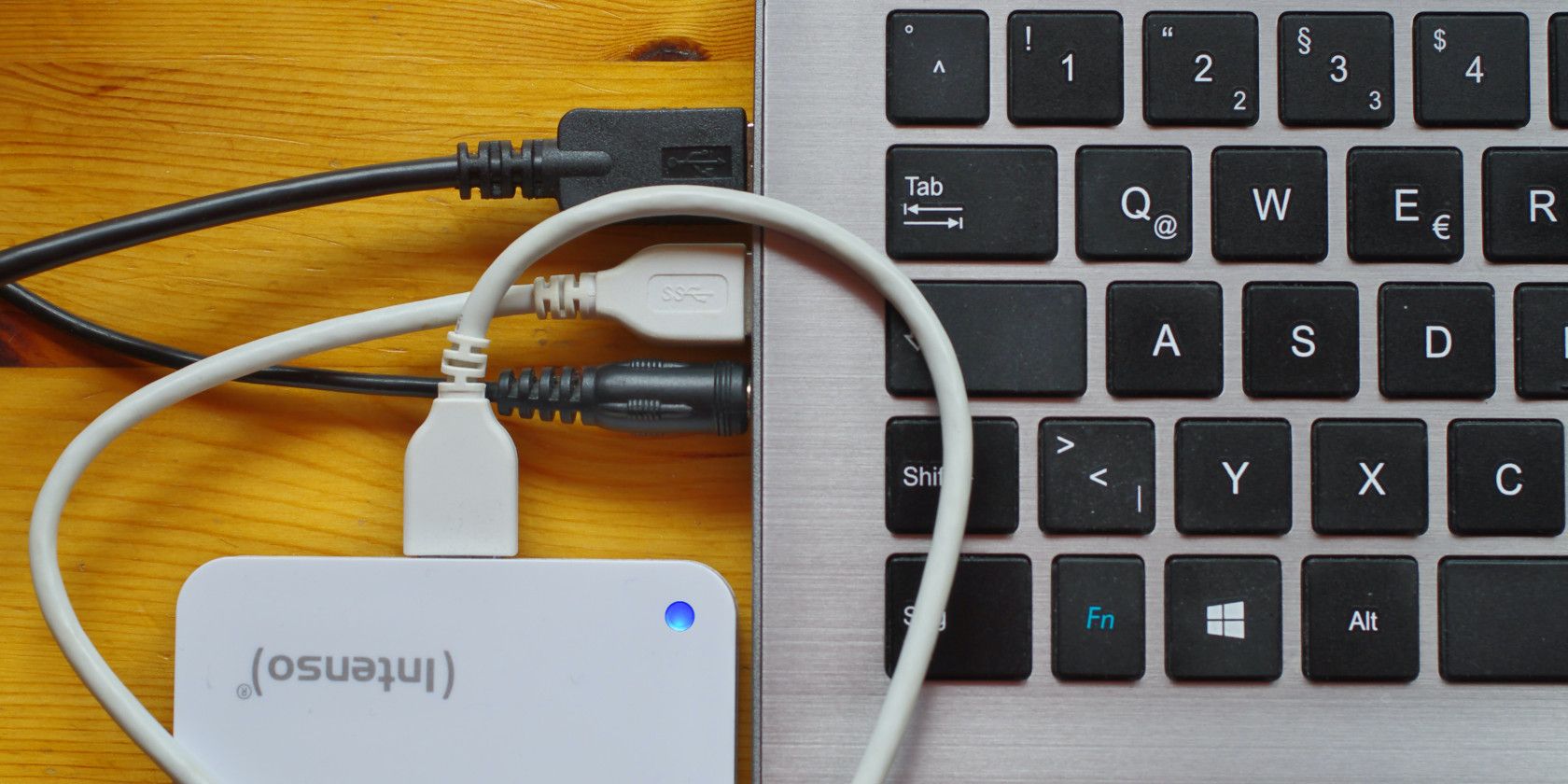 How to Enable Auto-Unlock for BitLocker Drives 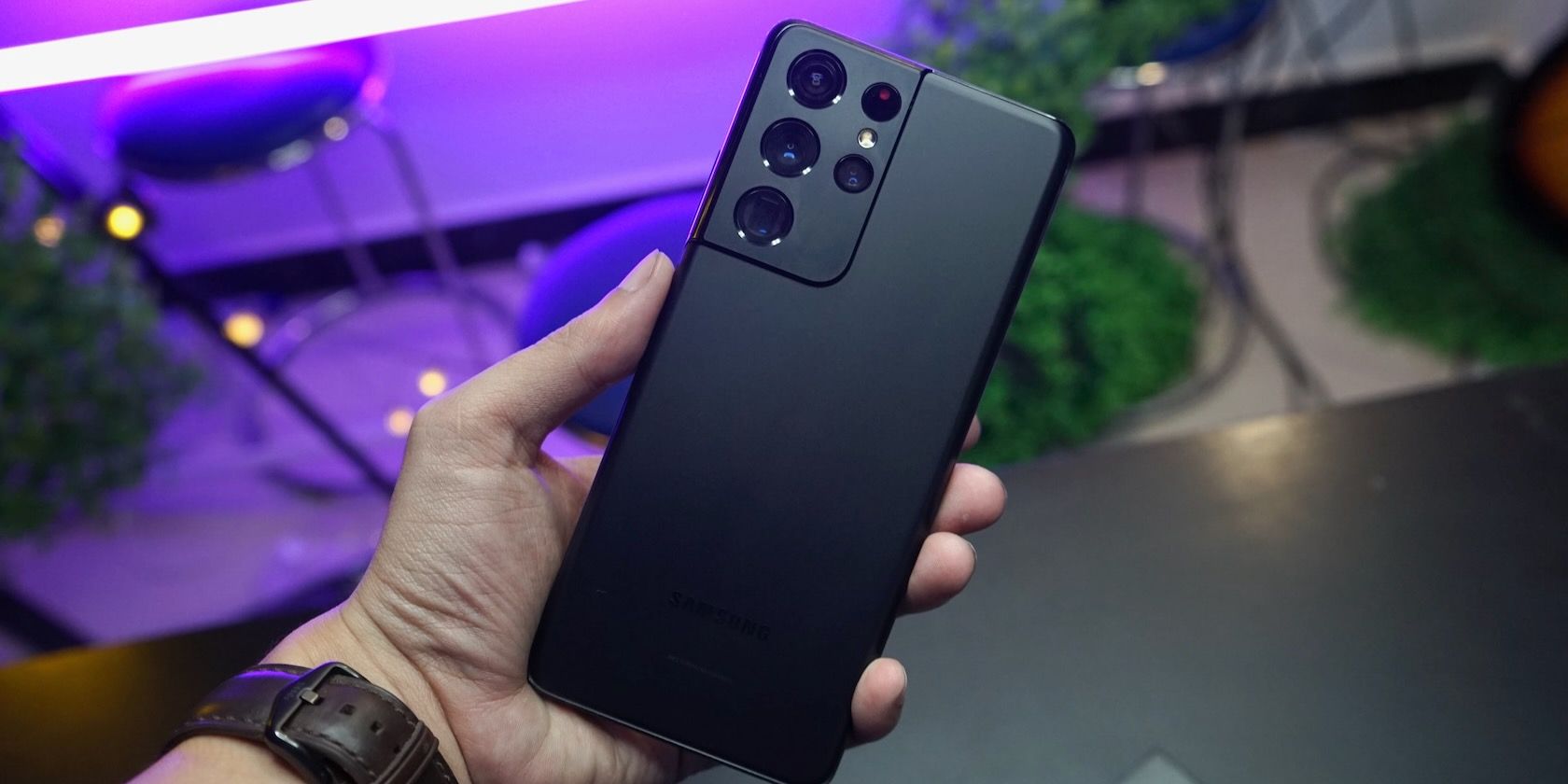 Broken Your Samsung Galaxy Screen? You Can Now Repair It (and Other Things) Yourself 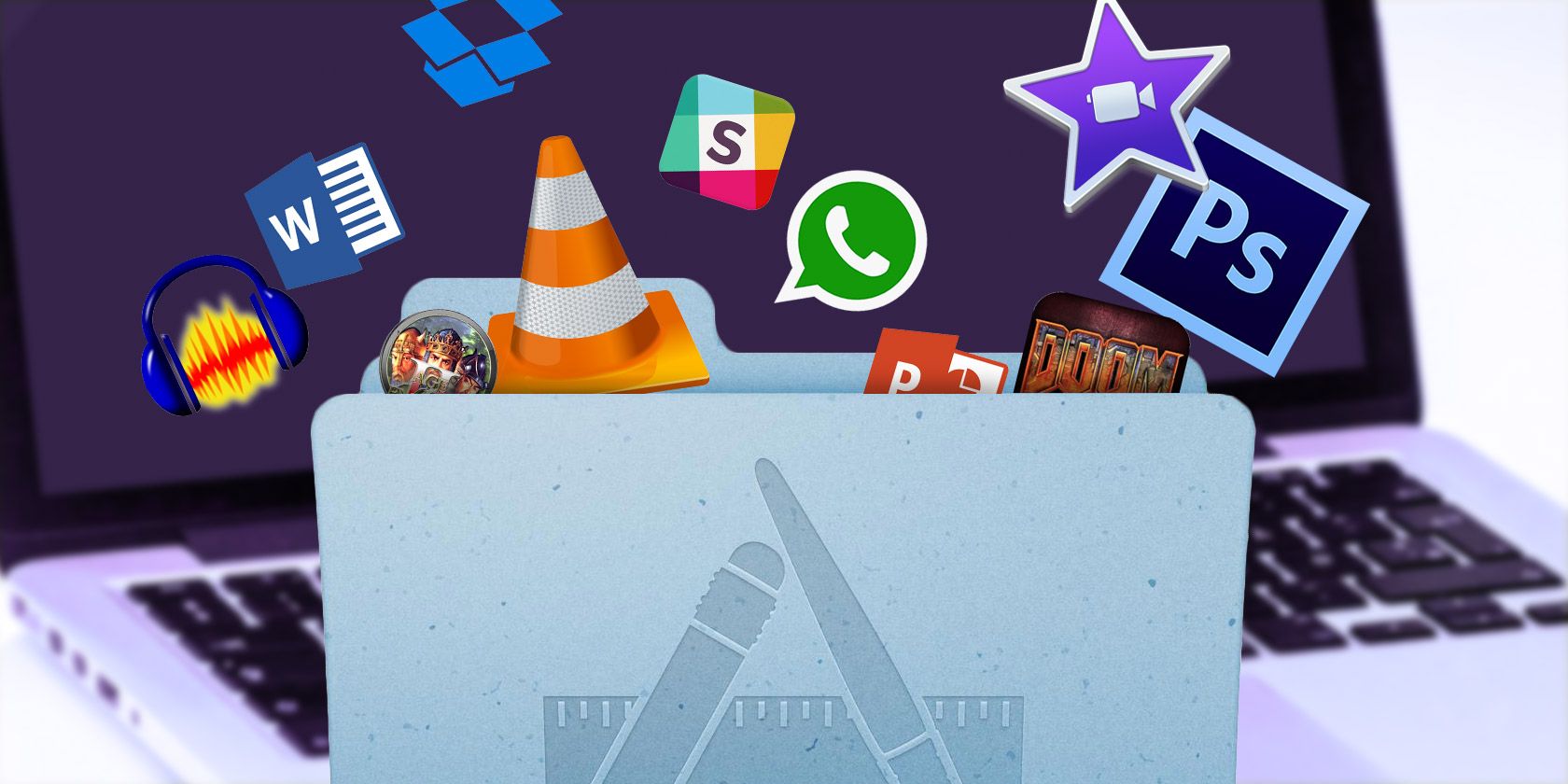