Cybersecurity certainly has a lot of color-inspired terms. From the red and blue teams to the gray, white, and black ethical hackers. These colors help to differentiate and effectively describe the terms they are attached to. Guess what? There are even more colors. Have you heard of the cybersecurity color wheel? How many colors are in it, and what do those colors represent?

What Is the Cybersecurity Color Wheel?

The cybersecurity color wheel is basically a multicolored circle that represents the various fields in cybersecurity. It is made up of primary colors, secondary colors, and white.

The red, blue, and yellow teams are the major and largest teams in a security department.

What Is a Red Team in Cybersecurity?

The red team is the offensive team in cybersecurity. They are known as the “Breakers”. This group of cybersecurity professionals are tasked with breaking into a system or network in order to discover potential vulnerabilities and risks. They act like real-world attackers and carry out simulated cyberattacks to find and enumerate vulnerabilities in an organization’s system before any real hackers find them. Then these vulnerabilities are sent to the defense team to patch.

A red team includes ethical hackers or penetration testers and threat intelligence analysts and vulnerability researchers, among other offensive security professionals. They make use of social engineering, reverse engineering, active directory exploits, and carry out vulnerability scans and other hacking methodologies to fish out vulnerabilities and weaknesses.

What Is a Blue Team in Cybersecurity?

The blue team and the red team are very different—exact opposites, even. The blue team is the defensive team. This means that they are responsible for defending and protecting the organization’s assets from unauthorized access and cyberattacks.

The blue teams respond to the reports from the red team and work on patches for the discovered vulnerabilities. In the event of a cyberattack, the blue team is responsible for responding and mitigating it.

What Is a Yellow Team in Cybersecurity?

A yellow team in the cybersecurity color wheel may be referred to as “the builders”. Before a red or blue team can hack or defend any system, it has to be created in the first place. A yellow team is a group of professionals who build and make sure that systems, networks, apps, and websites are secure.

A yellow team is made up of security testers, system admins, and security architects. The software developers are also considered part of the yellow team because they are responsible for building secure systems and making the changes that the other teams identify.

Two primary colors are mixed to create a secondary color. The green, orange, and red teams are derived from the combination of two of the three primary colors.

What Is a Purple Team in Cybersecurity?

A purple team is the combination of both offensive and defensive cybersecurity professionals, an amalgamation of the red and blue teams, who perform their responsibilities as a single unit.

Instead of the usual workflow of a red team carrying out an attack and sending a report for the blue team to patch or fix, the purple team carries out both processes together. This leads to a more efficient and time-effective approach to cybersecurity.

What Is a Green Team in Cybersecurity?

The green team lies between the yellow and the blue teams. They bridge the gap between the builders and the defenders.

The main professionals in the green team are the DevSecOps Engineers. They ensure that applications are deployed and integrated securely and that the Software Development Life Cycle (SDLC) is secure.

What Is an Orange Team in Cybersecurity?

The orange team stems from the need to bridge the gap between the red and the yellow team. Their primary responsibilities are education and facilitating interaction between the red team and the professionals building the application system.

The orange team educates the yellow team on the findings of the red and the vulnerabilities discovered during the penetration tests.

Cybersecurity training is also an essential aspect of every organization. The orange team is responsible for training members of the organization on the best security practices and protection from cyberattacks.

What Is a White Team in Cybersecurity?

The white team is the neutral team. They are responsible for management, compliance, and policy-making. They manage the security departments, monitor their progress and metrics, organize teams and their exercises, and report the results to the organization’s board, if there is one.

A white team is made up of Security Managers, Chief Information Security Officers, Security Auditors, Governance, Risk, and Compliance (GRC) analysts, and more.

Cybersecurity is not a one-team job, but rather a very large and important field. 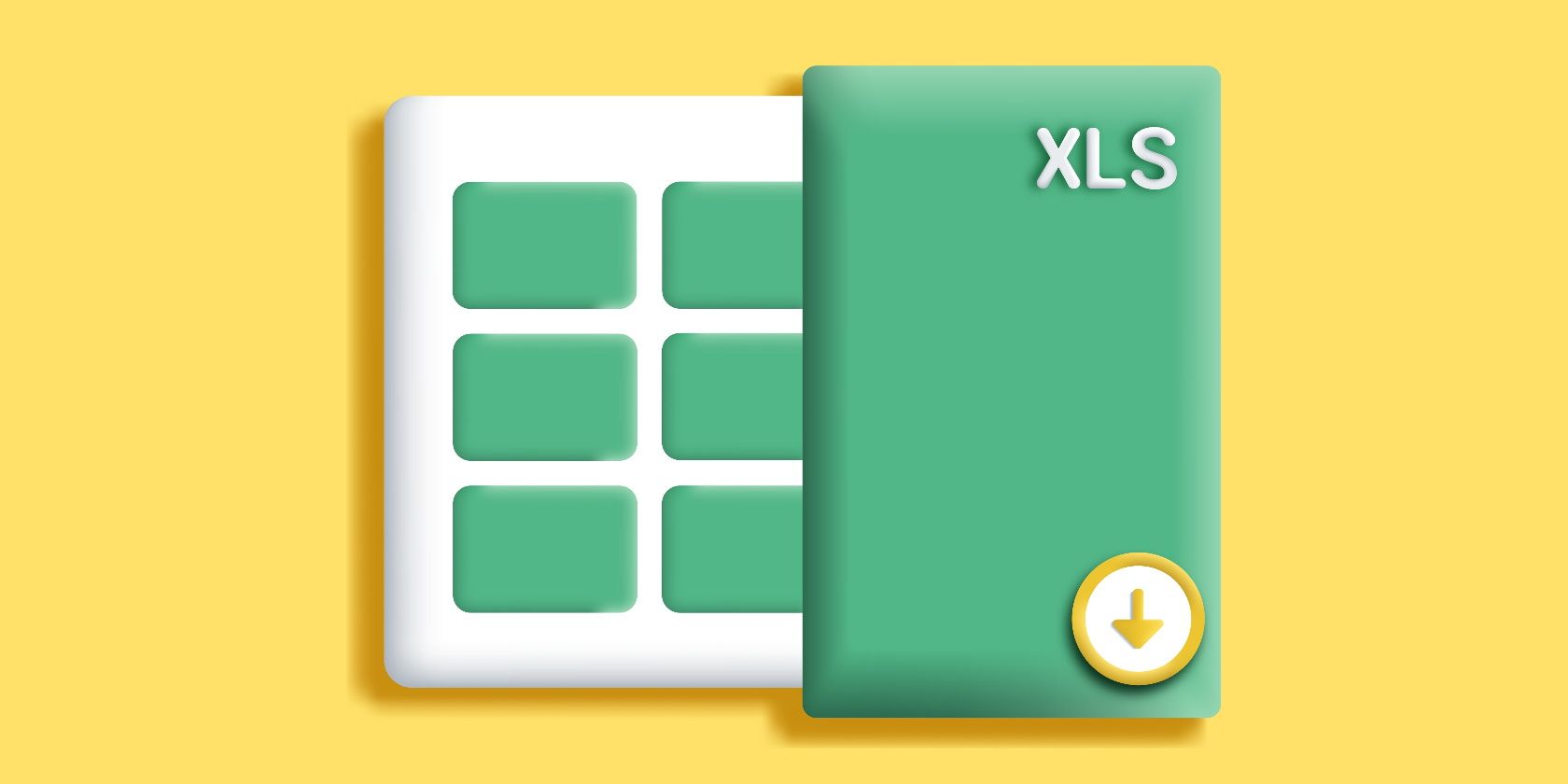 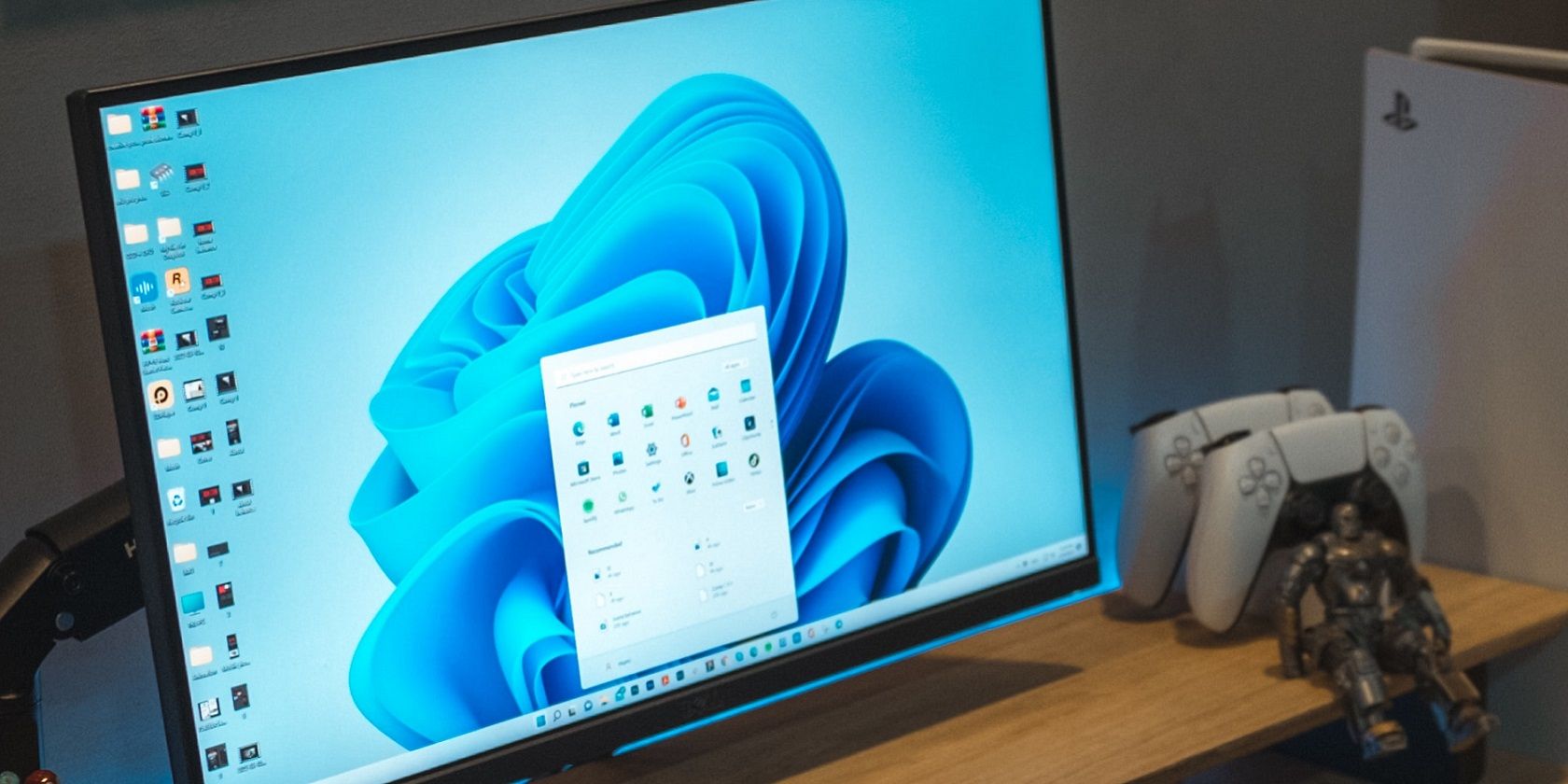 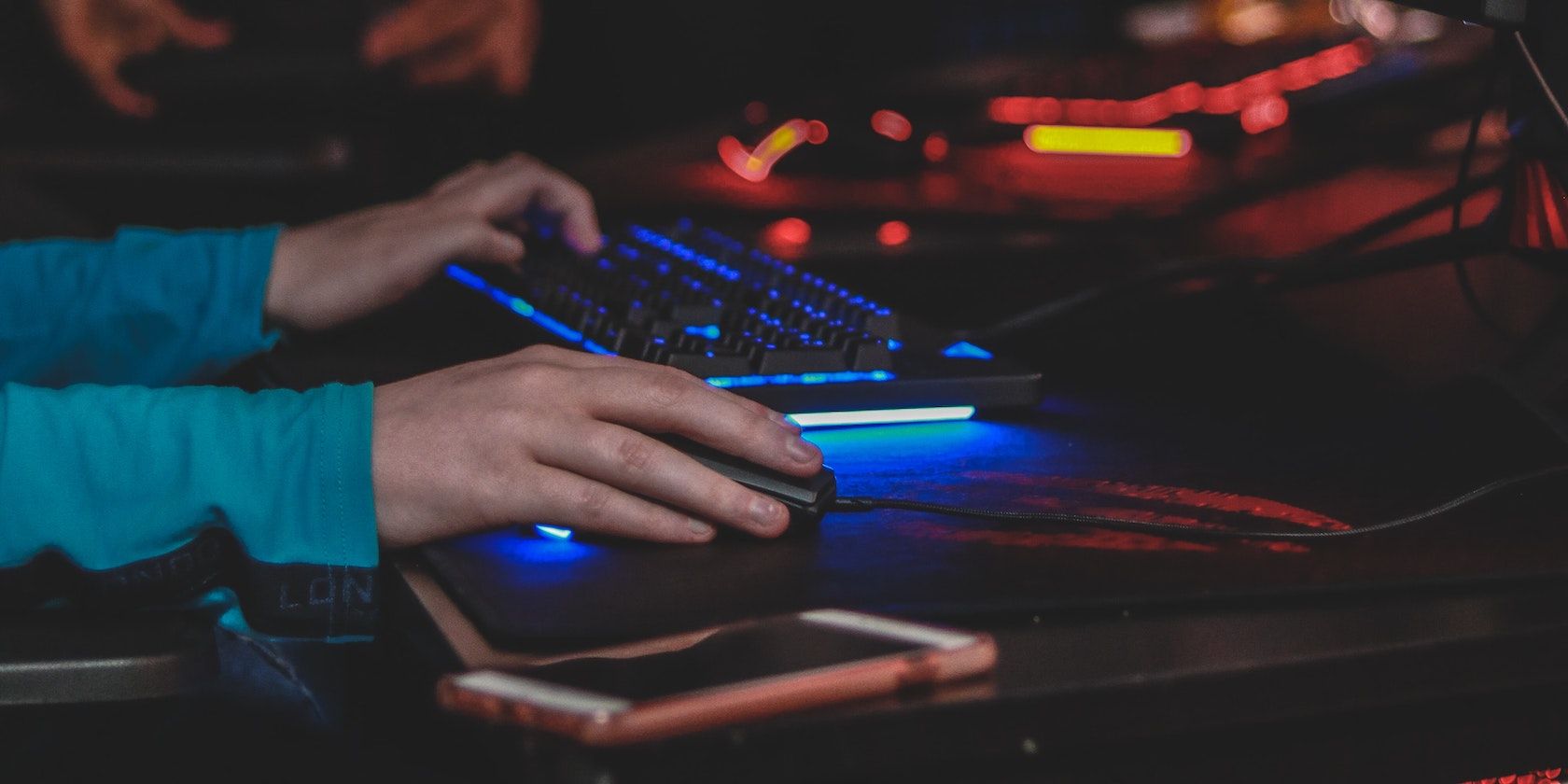 How to Get Stray Running on Windows 7 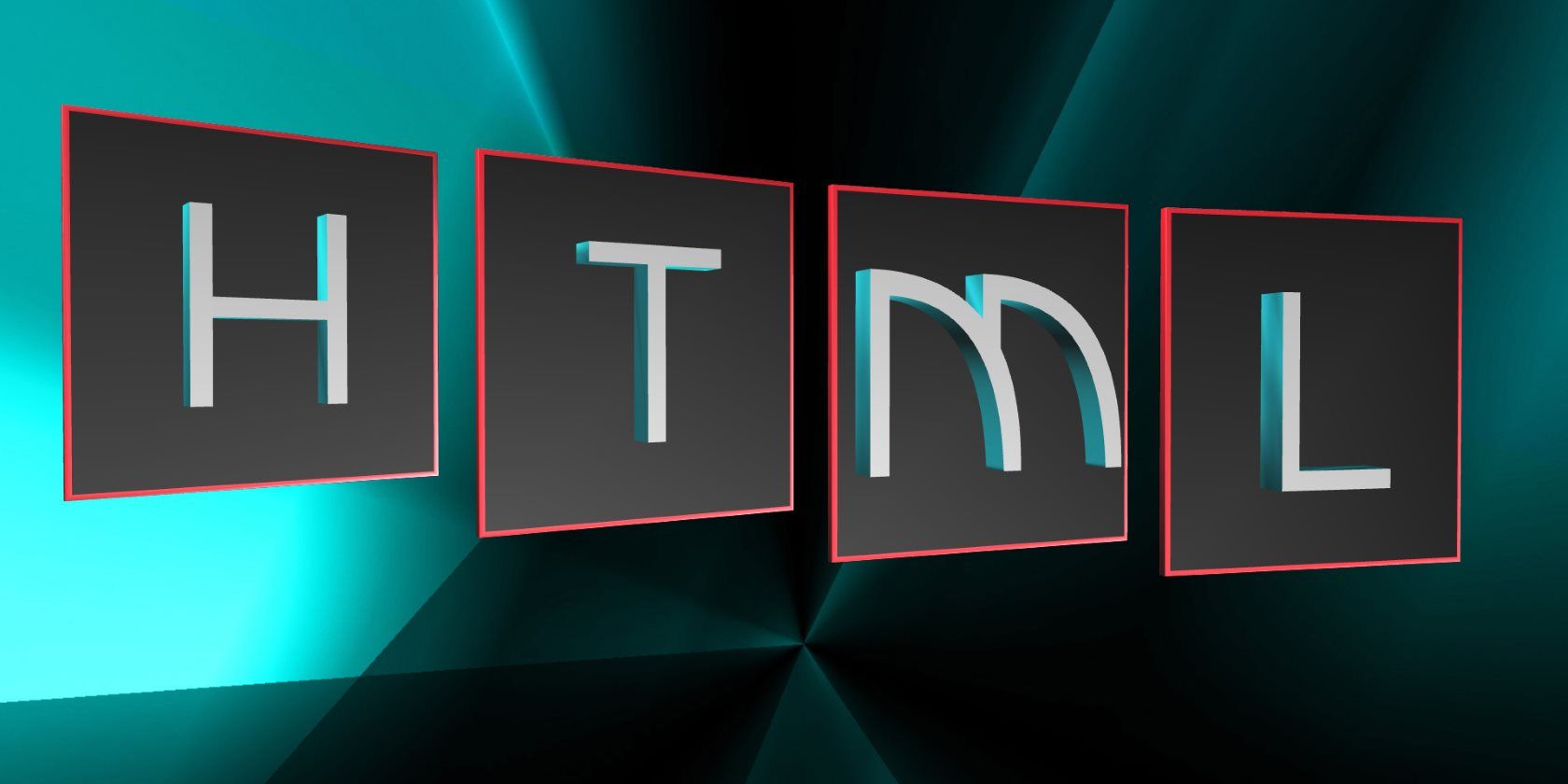 8 Cool HTML Effects Anyone Can Add to Their Websites