Flashing, i.e. updating or upgrading your BIOS, can be a tricky thing to do. So is it worth it to make your device more secure?

The BIOS (Basic Input/Output System) is integral to many electronic devices, including computers, smartphones, tablets, and more. While you might not be familiar with its purpose, you may have nonetheless been prompted to flash or update your PC’s BIOS.

System firmware (such as the BIOS) frequently receives updates from manufacturers, but do you need to upgrade BIOS on a PC that’s working smoothly? Here’s all you need to know about the BIOS update.

What Does It Mean to Flash Your BIOS?

The BIOS firmware is stored within your system’s motherboard and allows your PC to boot up. “Flashing” a BIOS typically means replacing the existing version of a BIOS with a different one. Depending on your requirement, you can flash a newer BIOS version for your system or an older stable one.

When a manufacturer releases a new BIOS update, you can choose to upgrade your existing BIOS to the latest version. However, BIOS updates are not as simple as regular software updates.

Do You Need to Update BIOS?

The important aspect you need to understand about BIOS updates is that they rarely offer a valuable addition to your PC. Additionally, there’s a lot that can go wrong while updating your BIOS, and even the slightest misstep can cause a critical failure.

BIOS updates usually contain minor bug fixes or support for new hardware. If you do not plan on using the newly supported hardware or have no issues with your PC, you should refrain from updating the BIOS unnecessarily. Sometimes the BIOS is unable to detect the attached hard disk or SSD, so a BIOS upgrade can be a potential fix.

When Is It Safe to Upgrade BIOS?

Since BIOS updates do not usually enhance your system’s performance or provide new features, they’re not usually worth the trouble. Nevertheless, if your PC has been acting up lately and you can’t seem to fix it, then a BIOS update may do the job for you. Whenever you decide to update your BIOS, consider updating it using the manufacturer’s official update file, or bring in a professional for help. 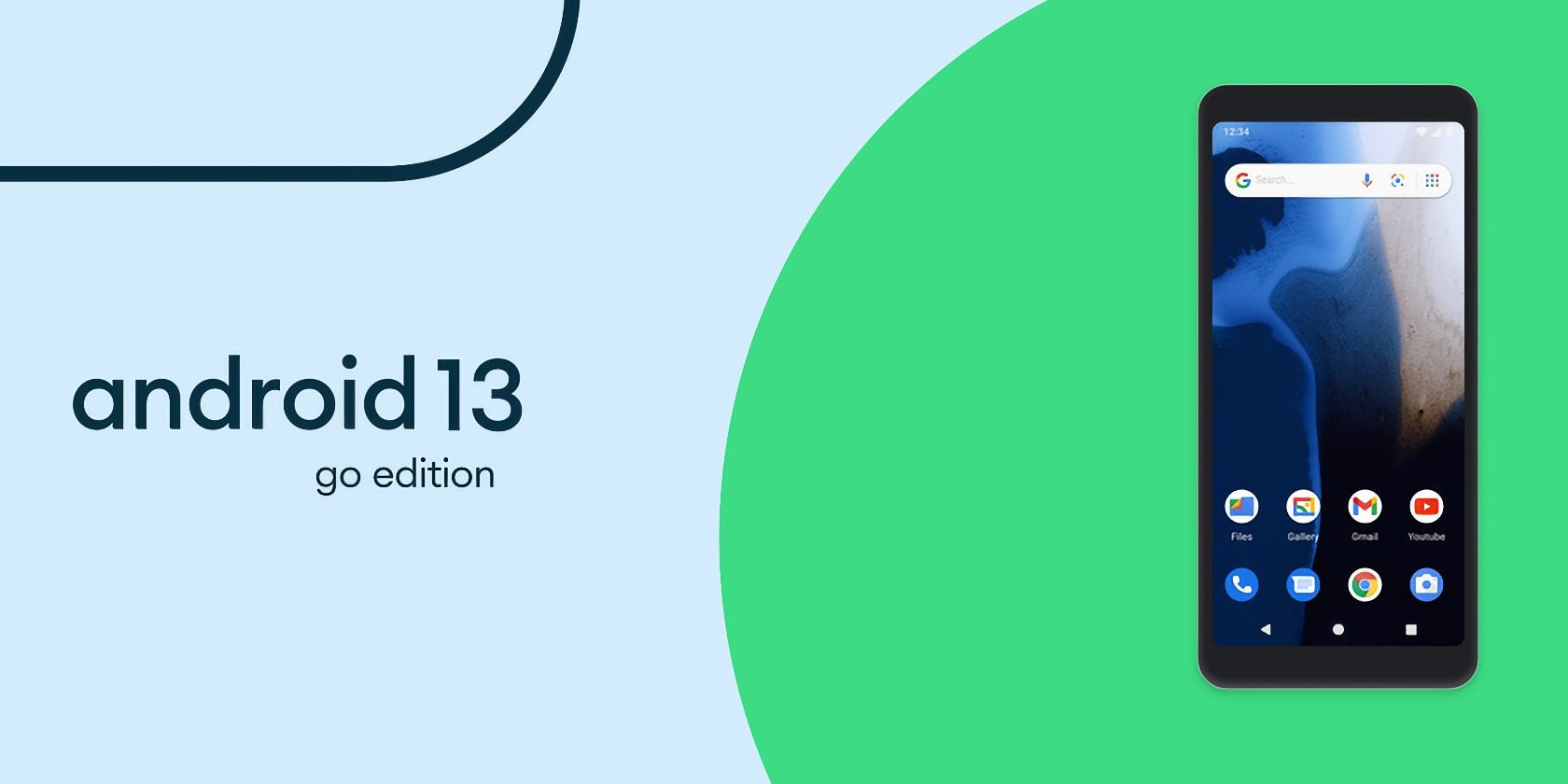 How to Rebuild the Icon Cache in Windows 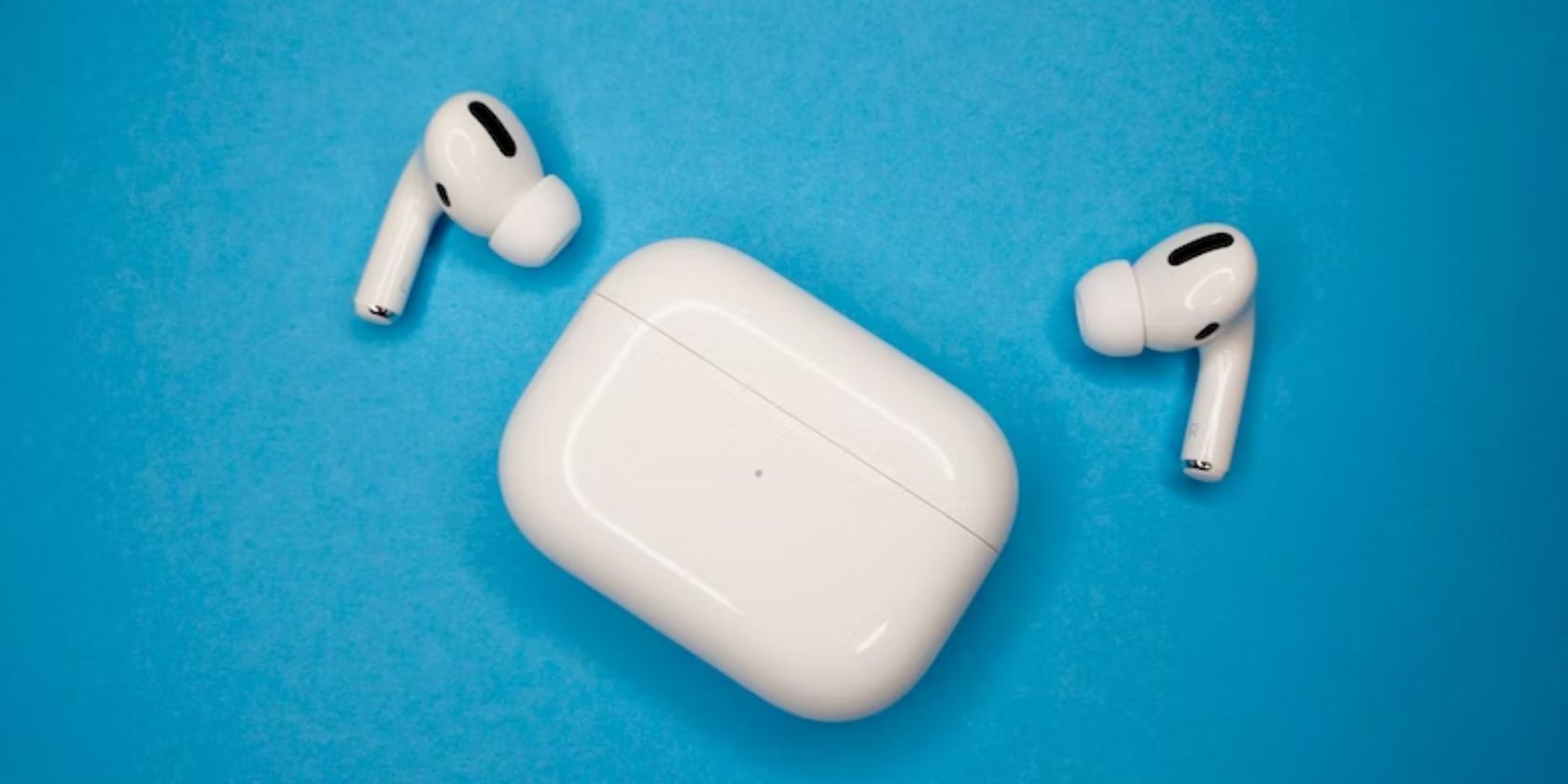 9 Fixes When Your AirPods or AirPods Case Isn’t Charging 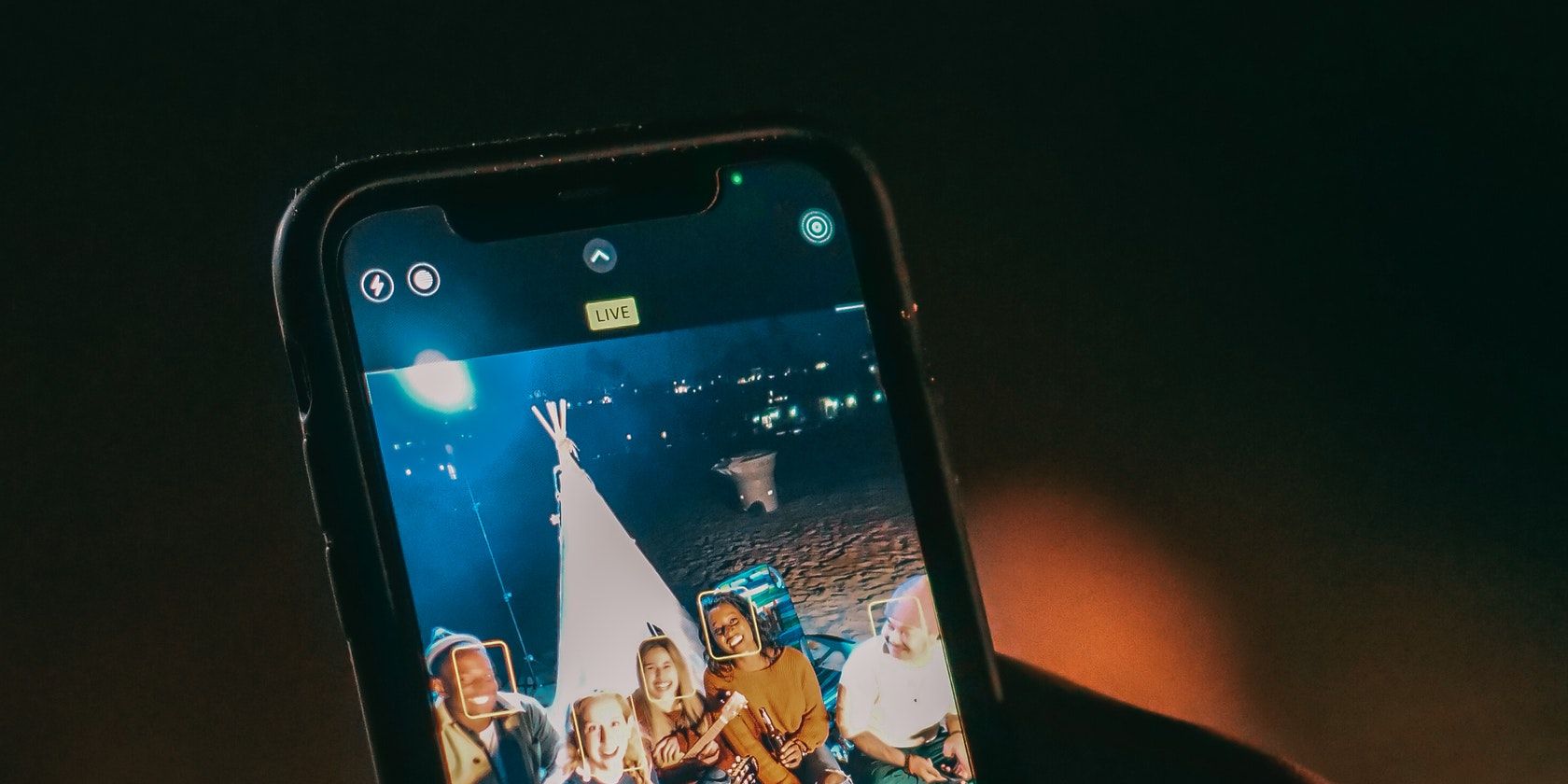