Every iPhone user is familiar with the blue bubble versus the green bubble frustration. When you send a message to someone, and the response is in the form of a green bubble, you immediately know the person on the other end is not using an Apple device.

This means the conversation will be limited to texts and low-quality images or videos—thanks to MMS. Thus, the richness of the communication experience is severely restricted.

As a result, there is a lot of pressure on Apple to bring iMessage to Android devices. But will Apple ever allow it? Let’s find out.

Apple introduced the iMessage service in 2011 and baked it into the iPhone’s stock Messages app. It is free to use, although it relies on the internet to send messages. You will incur data charges if you access it using your phone’s cellular connection, but it is free to use over Wi-Fi.

Apple’s iMessage allows you to send text, videos, and pictures with end-to-end encryption. It has read receipts, typing indicators, and various message effects such as reactions. So it’s pretty much just like WhatsApp and other instant messaging apps.

When an iPhone user sends a message to an Android phone, the iMessage app switches to SMS. And when the Android user responds, their text shows up as a green bubble to indicate that the recipient is not an iPhone, iPad, or Mac user.

Why Is Apple’s iMessage Not on Android?

There is no technical obstacle to deploying iMessage on Android. If Apple wanted to, it could deploy iMessage on the Google Play Store as a downloadable app, just like WhatsApp or Signal.

However, Apple has deliberately put up barriers to prevent this, which is consistent with Apple’s grand strategy of creating a closed ecosystem that acts like a “walled garden.” So, if you don’t own an Apple device, you don’t get to enjoy its services, and you’re out. There are exceptions, though, like Apple Music and Apple TV, but unfortunately, iMessage isn’t one of them.

According to The Verge, internal emails by an Apple executive revealed that the company could easily make iMessage work with Android so that users of both iOS and Android devices can communicate effortlessly. However, Apple decided not to develop iMessage for Android as early as 2013.

Will Apple Ever Bring iMessage to Android?

According to the internal Apple emails discussed by The Verge, Apple has no intention of ever bringing iMessage to Android.

The #1 most difficult [reason] to leave the Apple universe app is iMessage … iMessage amounts to serious lock-in.

Moving iMessage to Android will hurt us more than help us.

A possible compromise would be for Apple to build RCS compatibility into iMessage (RCS is a universal text messaging standard developed by the GSMA for all devices, and it would allow Apple and Android phones to message effectively). Google’s #GetTheMessage campaign was designed to convince Apple to support RCS messaging.

However, Apple is unlikely to adopt the RCS protocol into iMessage due to one main reason besides its iPhone sales. The RCS version Google is pushing would run through Google’s Jibe servers. Considering how Apple is taking user privacy to new heights, why would the company suffer a sudden shift in character and jump onto a Google platform?

Apple has no desire to do anything that opens up its ecosystem, even a little, especially when it’s a cash cow service like iMessage that keeps users within its walled garden.

iMessage Is Not Coming to Android Anytime Soon

iMessage helps Apple sells more iPhones and other Apple devices like Macs and iPads. Opening up iMessage to Android would cause Apple’s bottom line to take a hit.

Unless the government forces Apple to open up iMessage to Android devices, the service will likely remain within its closed ecosystem. 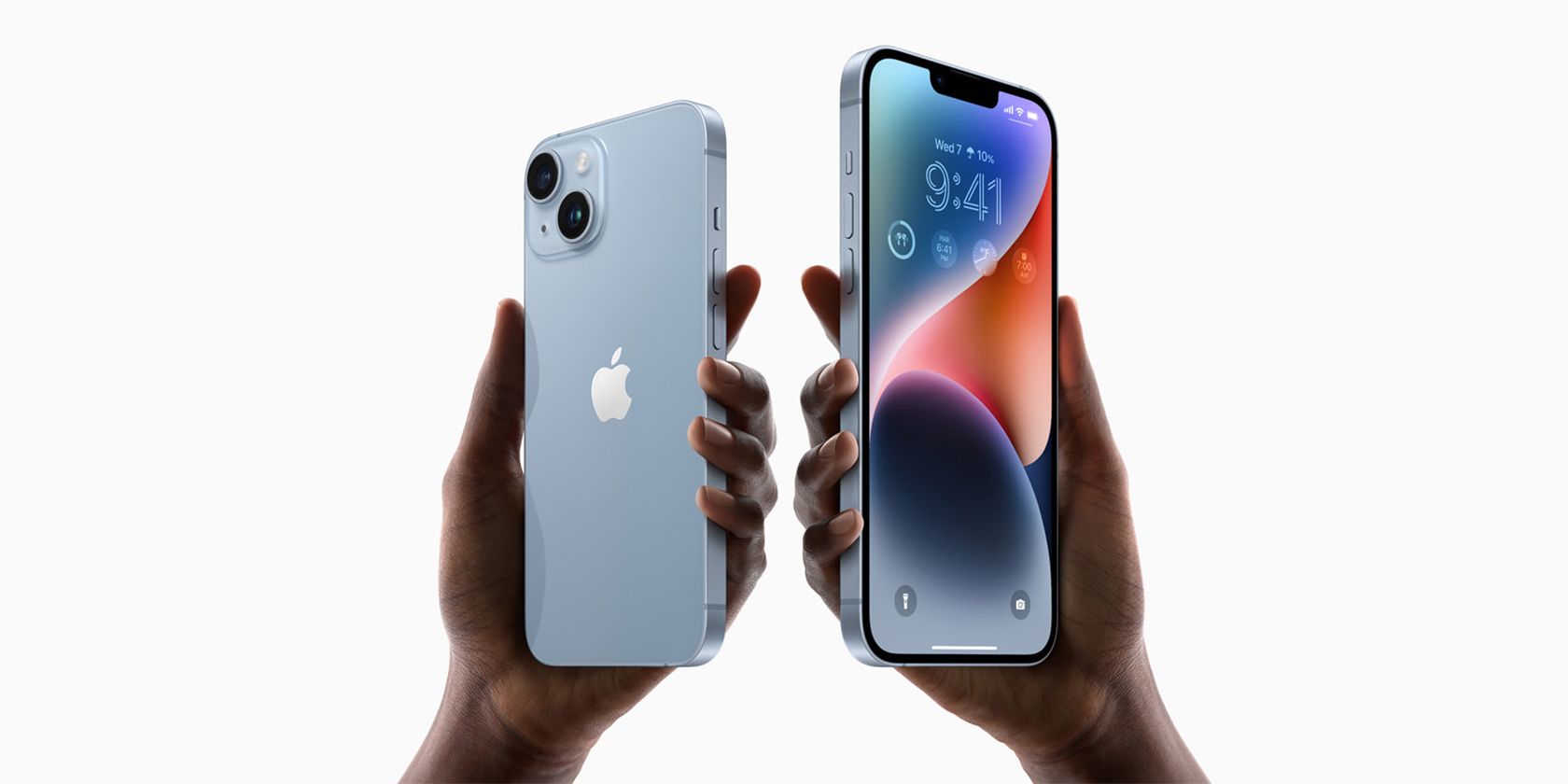 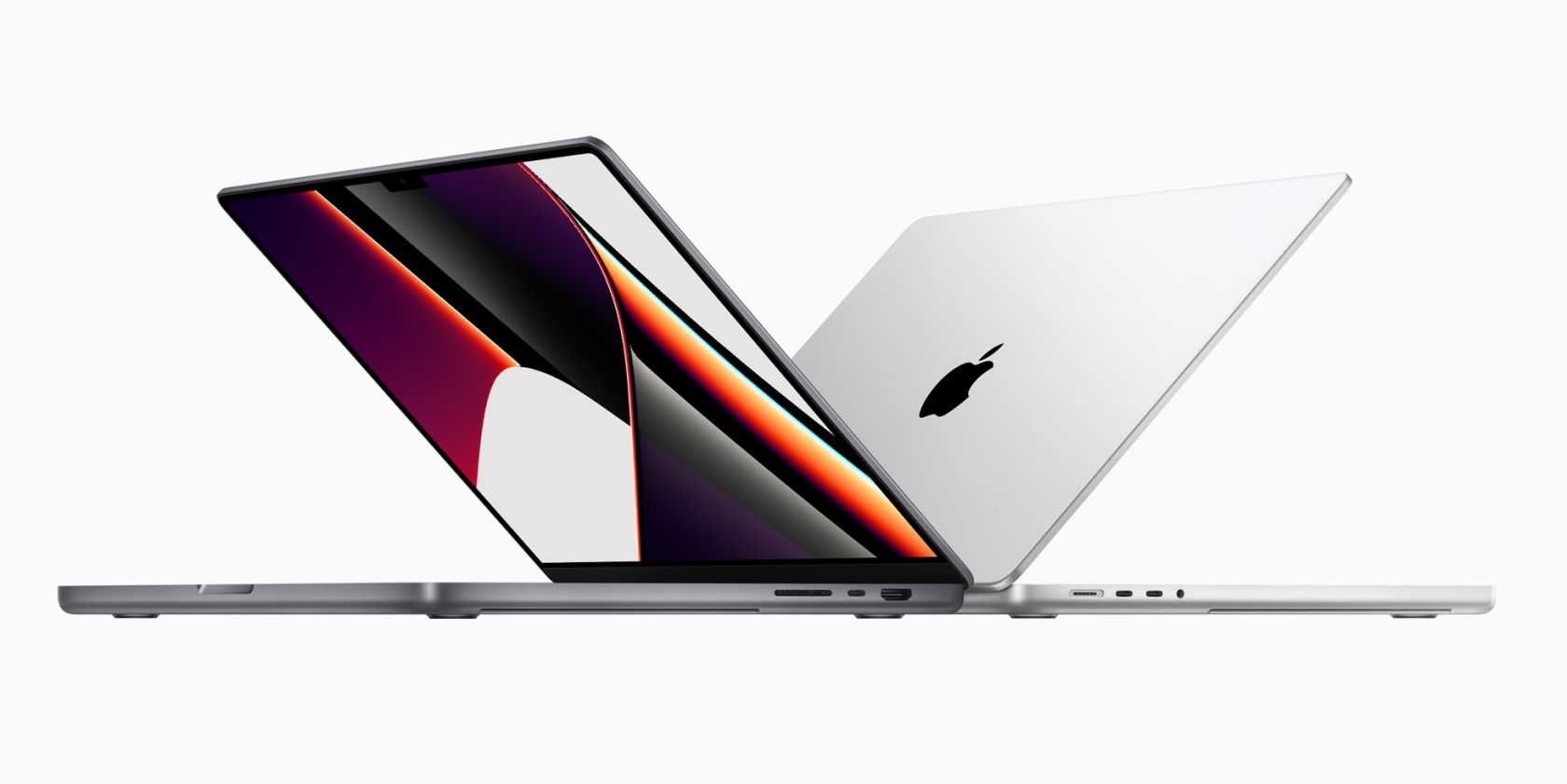 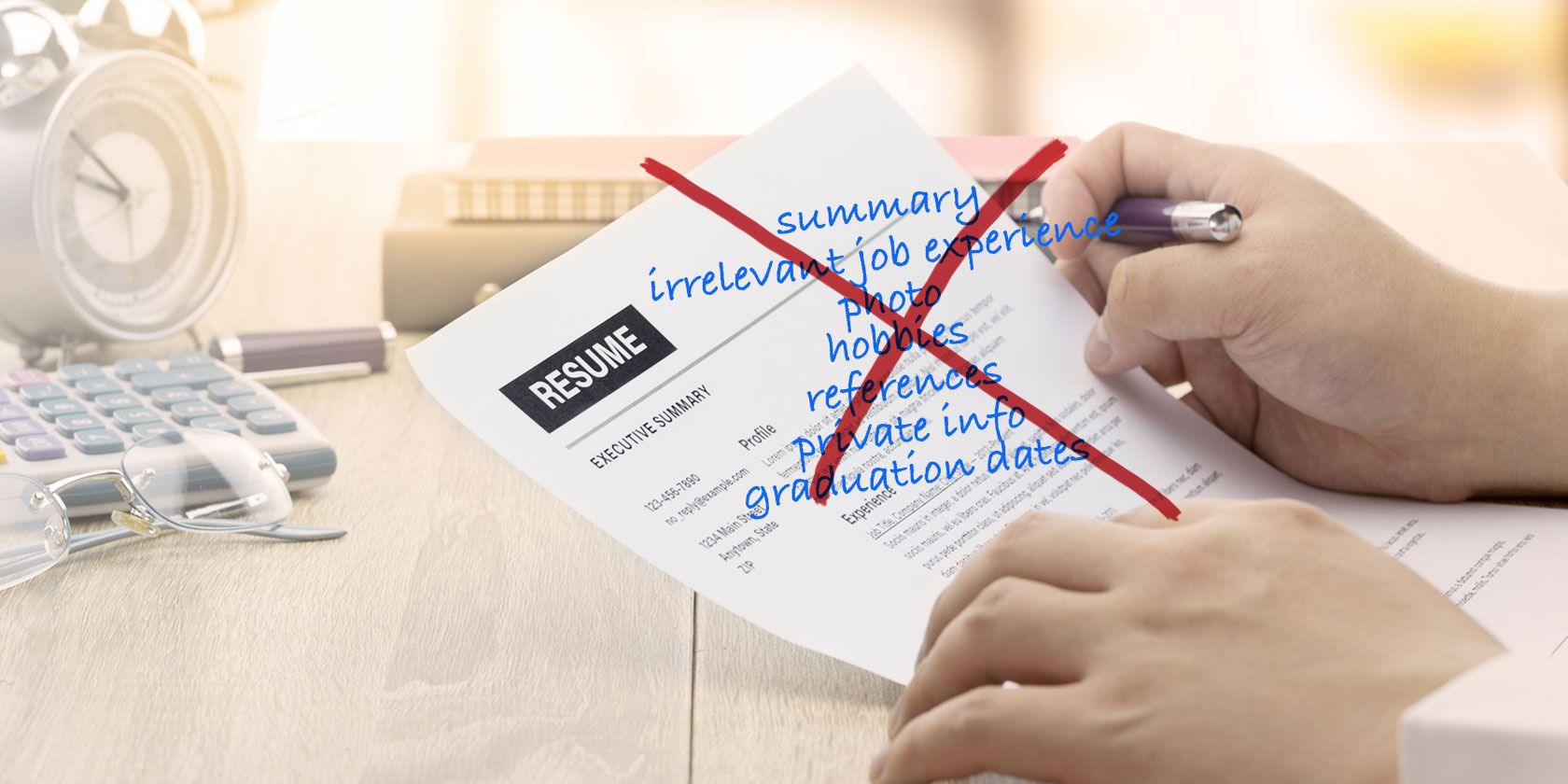 8 Things You Don’t Need to Include in Your Resume 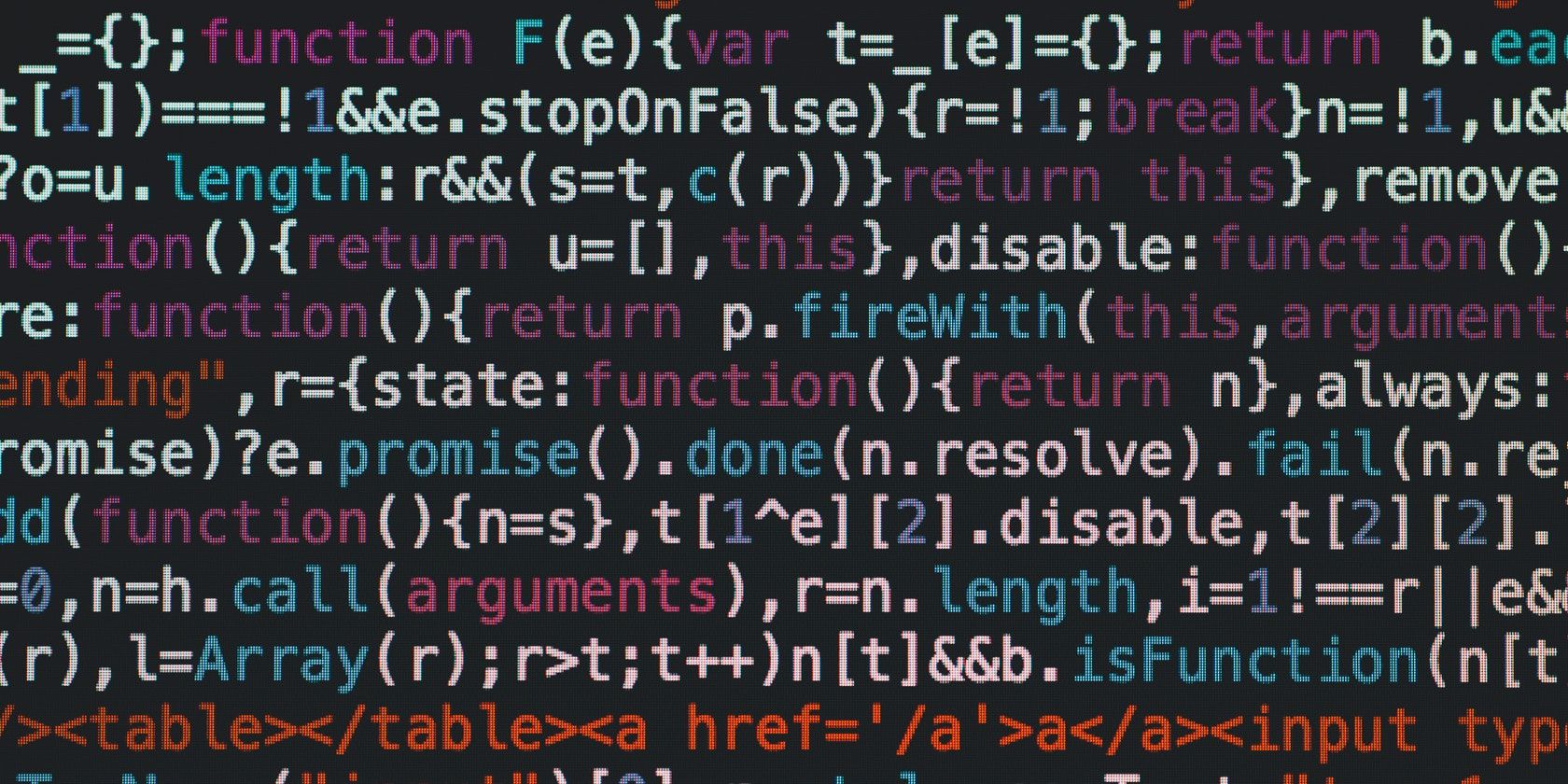