In an effort to keep up with competitors, OneNote announced an update that’ll completely revamp their Android app. These major changes will completely change the look and feel of OneNote on smartphones.

So, what are these changes, and how will they affect your note-taking experience? Find out what’s new!

Before this update, Google Keep in Android was much simpler and easier to use than OneNote. That’s why most people prefer the former over the latter. Microsoft seems to have noted this and revamped its home screen to look similar to Google’s.

That way, users can see their notes in a more visually appealing view. They can see the first couple of lines of their notes, making it easier to determine the contents of your note without opening it. OneNote’s Android home screen also now features rich media, like images and color-coding for its sticky notes. That way, you can quickly find the notes you need at a glance.

If you’re using multiple notebooks to organize your OneNote, you can see them by swiping to the left at the top of the OneNote home screen or tapping on the Notebooks tab instead.

One of Google Keep’s primary advantages is how easily users can quickly add various kinds of notes from the home screen. The old OneNote Android app requires a couple of taps for you to add different note types. But with this update, you no longer have to do so.

You can add a new OneNote page that saves directly to your default notebook with a single tap. But aside from that, you can also add other types of notes straight from the home screen.

By tapping the pen-tip icon at the bottom menu bar, OneNote for Android will create a blank OneNote page specifically for drawing. On that new page, you’ll have access to various virtual writing tools—two different-colored pens, which allow you to switch quickly between them, a highlighter, and an eraser.

You also get a selection tool that lets you choose what you drew or wrote and move it across the page independently of the other things on your screen.

The camera icon launches Microsoft Lens, which allows you to scan documents quickly on your Android phone using your camera. You can also use it to take general photos you want to keep track of in your notes.

One of the best features of Microsoft Lens is that it uses a powerful algorithm to capture an image at an angle and then save it to your phone from a head-on or top-down view. You can also use it to extract text from an image, allowing you to create a searchable document from within OneNote.

If you’re the type to use voice notes, OneNote for Android now listens to your voice and transcribes it into an empty OneNote page. This feature is excellent for busy professionals who constantly move and have no time to stop and type. It uses the same powerful voice-typing feature found in Microsoft Word. That way, you can dictate your notes to OneNote with little to no errors.

3. A Faster Way of Arranging Your Notes

At the OneNote home screen, you have two ways to view your notes: grid or list view. You can also sort your notes by Modify Date, Creation Date, or Alphabetically, based on their title or first word. You can even choose if you only want to see OneNote pages, Sticky notes, or everything.

Best of all, you can see which notebook and section your notes are assigned on the home screen. And if you need to move your notes around, you need to tap and hold on a specific note and tap on the move to notebook icon at the upper right corner of the screen.

You can also delete your selected note if you tap on the trash icon instead, or add it to your Android phone’s home screen by tapping on the settings icon and choosing Add to Home screen.

Before the August 2022 update, Microsoft OneNote felt old and dated. Fortunately for OneNote users, Microsoft updated the Android app to keep up with the competition, like Google Keep. Although this update hasn’t made its way to tablets and other dual-screen or folding devices yet, it’ll hopefully arrive soon. 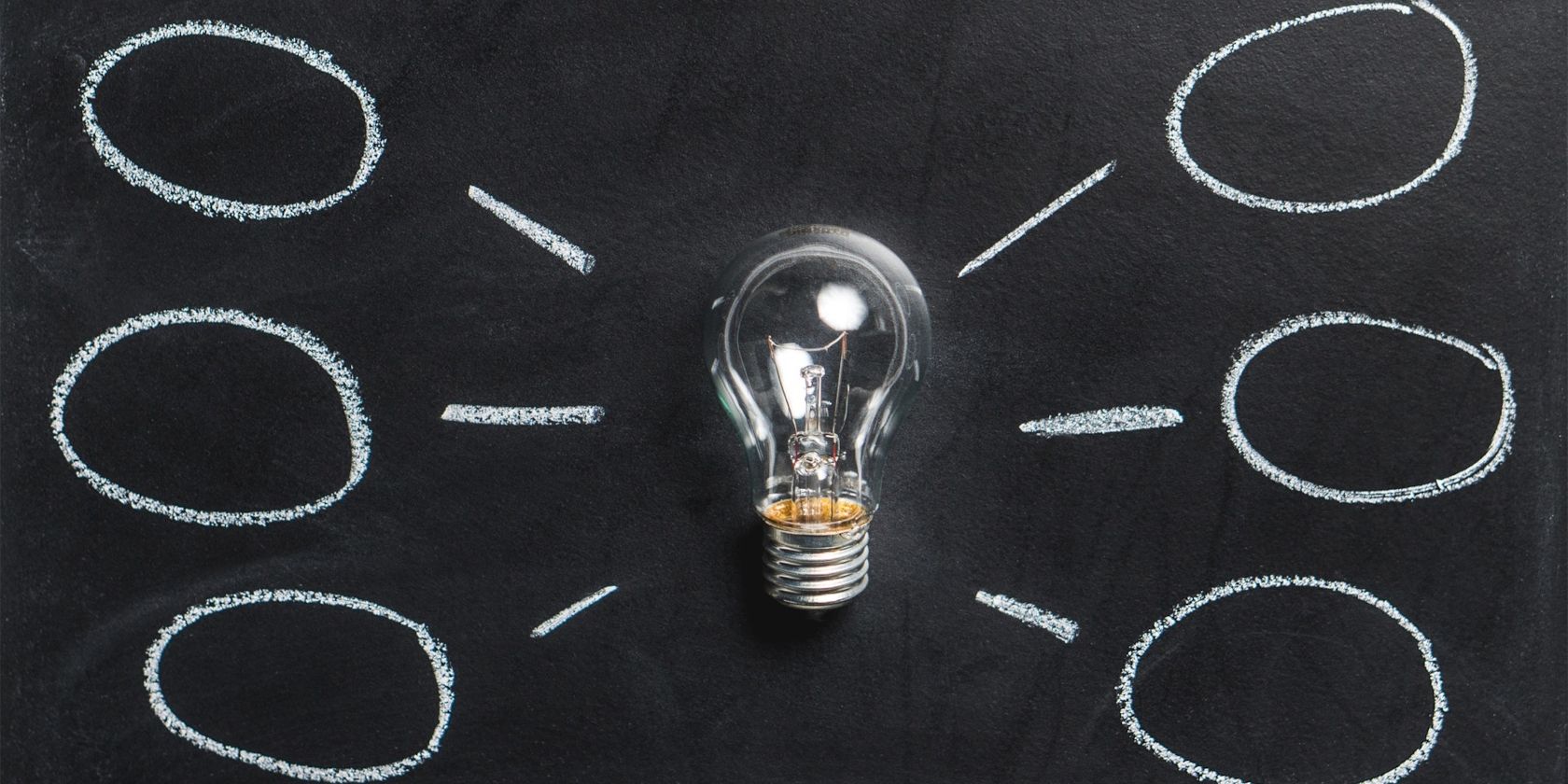 How to Learn About the Publishing Industry With Reedsy’s Resources 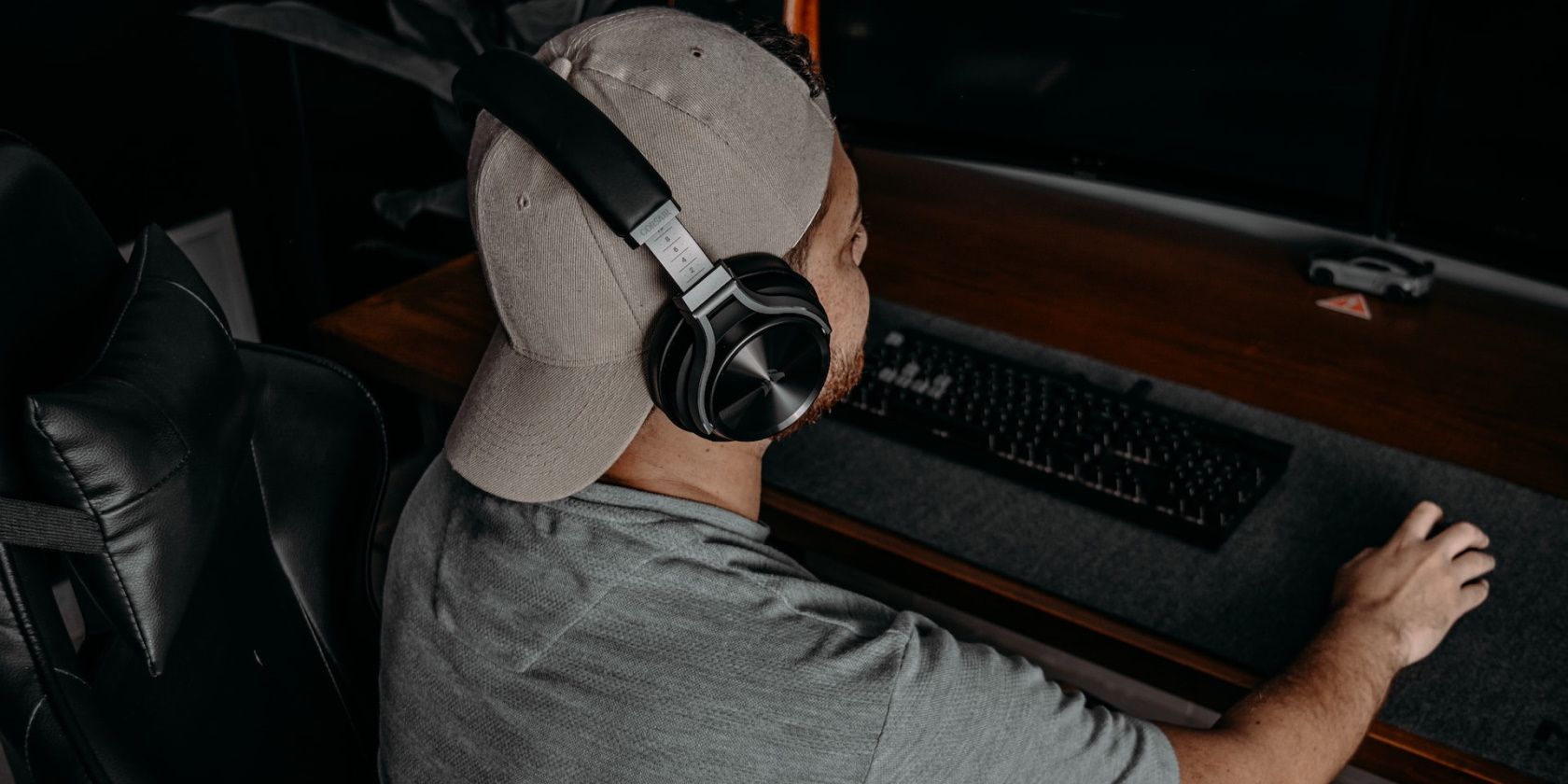 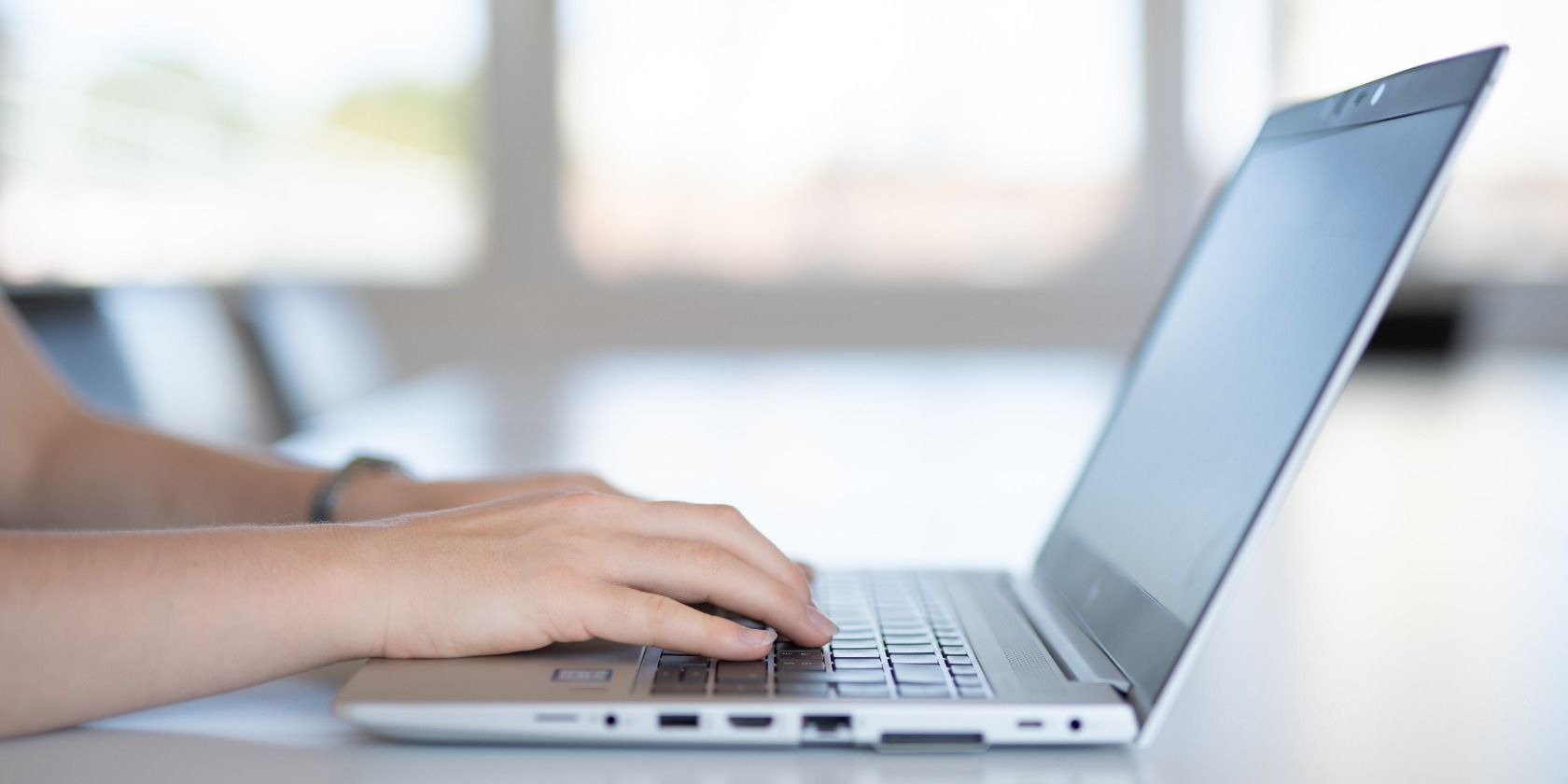 What to Do If Your Keyboard Won’t Unlock on Windows 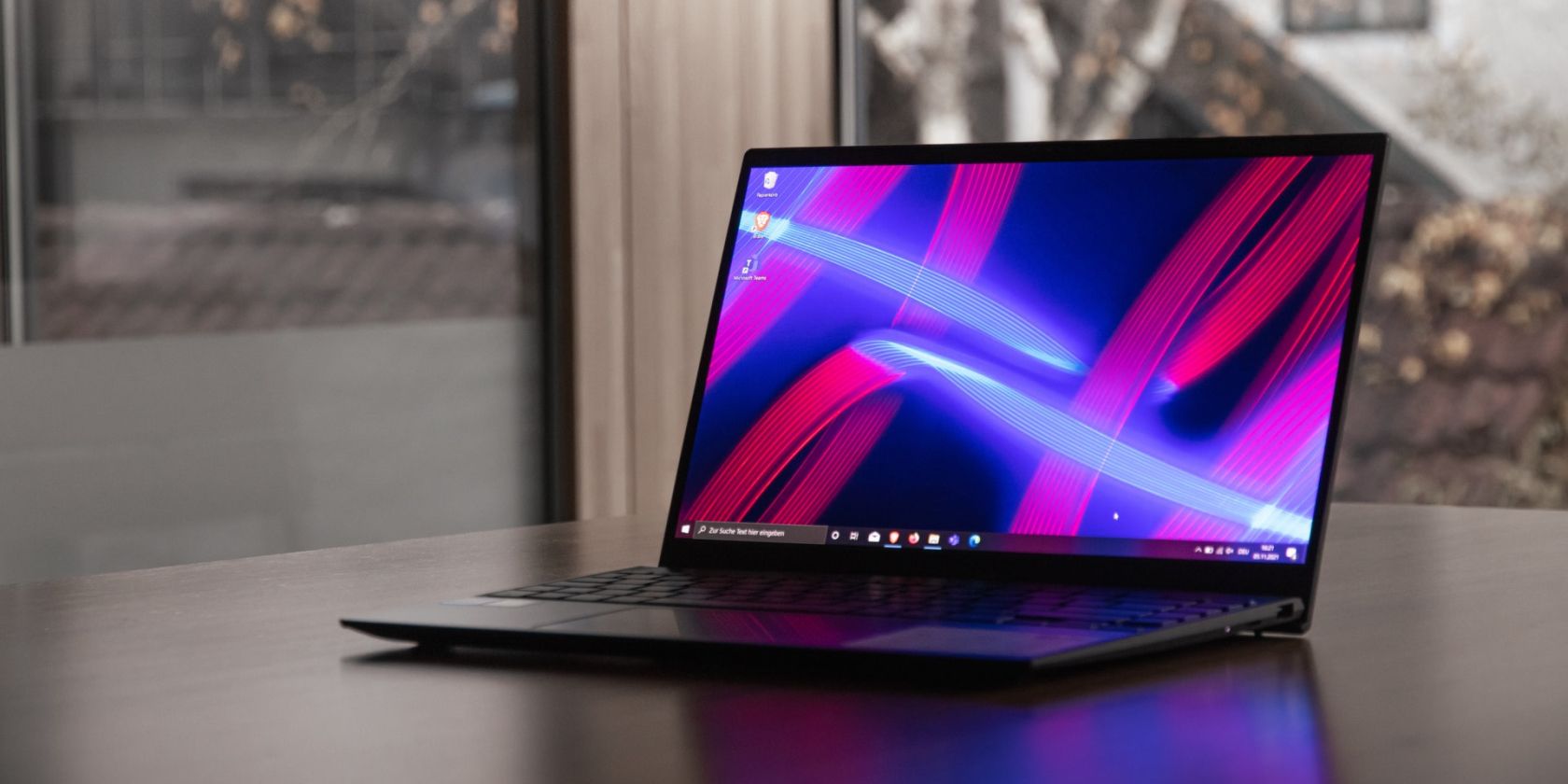 Get a Lifetime Microsoft Windows 10 License for $14, Office for $26