Sometimes your Mac might act strangely for no apparent reason: lights won’t work correctly, volume settings are messed up, the display resolution will change, or maybe your Mac won’t boot at all.

You can solve some problems by closing all your apps and trying to restart the computer. Sometimes, though, you’ll need to reset the SMC and the PRAM or NVRAM. Let’s take a look at how to do each of them.

What Is the SMC in a Mac?

The system management controller—or SMC—is a chip in Intel-based Macs. It’s involved in running a lot of the physical parts of the machine, including LED indicators, keyboards and other peripherals, cooling fans, and power buttons. It also plays a role in the behavior of your hard drive, how your Mac behaves in sleep mode, and the power supply.

When Should You Reset the SMC?

The SMC is responsible for so many functions in a Mac that it’s worth resetting whenever you find your computer’s hardware acting in unexpected ways. Here’s a list of the main symptoms that suggest you need to reset the SMC:

Resetting the SMC is also one of the recommended solutions for when your Mac won’t boot.

How to Reset the SMC on a Mac

There are a few different ways to perform an SMC reset, depending on what kind of Mac you’ve got. The method to do an SMC reset on a MacBook Pro is different from that of an iMac, for instance. And before you begin, you can simply try closing all your open apps and restarting your computer. That can fix a surprising number of problems on its own.

You don’t need to reset the SMC on a MacBook Pro, MacBook Air, iMac, or Mac Mini powered by Apple Silicon. In fact, you can’t, because Apple’s chip doesn’t have a system management controller.

If you encounter any of the problems that you’d normally solve by resetting the SMC, like those we listed above, some users have suggested that switching off your Mac for 30 seconds will do the trick, before restarting your computer. But for the most part, you just don’t need to worry about it.

Reset the SMC on an Intel MacBook

To reset the SMC on a MacBook with a non-removable battery (mostly pre-2018):

To reset the SMC on an older MacBook with a removable battery (mostly pre-2015):

Reset the SMC on an iMac, Mac Mini, or Mac Pro

To reset the SMC on a desktop Mac with a T2 Chip (such as an iMac Pro):

To reset the SMC on older desktop Macs (mostly pre-2018):

What Are the PRAM and NVRAM in a Mac?

This includes things like the date and time, as well as desktop, volume, mouse, and other control settings. These areas of memory are powered by a small battery, so these settings don’t get lost every time you turn your computer off.

Intel-based Macs have NVRAM, while older PowerPC models have PRAM. You might see people refer to PRAM when they actually mean NVRAM. It doesn’t really matter—they have the same function, and you reset them both in the same way.

When Should You Reset the PRAM or NVRAM?

Problems with the PRAM or NVRAM are often software-related. Your computer might forget certain settings or could run into connectivity problems due to a problem with this memory. You can try a PRAM reset on your Mac when you experience any of the following symptoms:

How to Reset the PRAM or NVRAM on a Mac

M1 and M2 Macs do have NVRAM but you don’t need to reset it. If it’s needed, the process will happen automatically whenever you restart your computer. So if you do encounter any of the problems listed above, give your machine a quick reboot.

For older Macs, you don’t need to know if yours has NVRAM or PRAM, as the process to reset both is the same:

After you reset the NVRAM or PRAM, you might notice that some of your settings are lost, such as the time, volume, mouse and trackpad settings, and keyboard preferences. If you remember your previous computer settings, you should be able to get it back to normal in just a couple of minutes.

While you shouldn’t have to reset your Mac regularly, it’s still good to know what this does and how to go about fixing issues that you may come across. It’s not a miracle cure, though, and could be a sign of bigger concerns on the horizon.

So always keep an eye out for the warning signs that your Mac has a problem, and learn how to fix them. 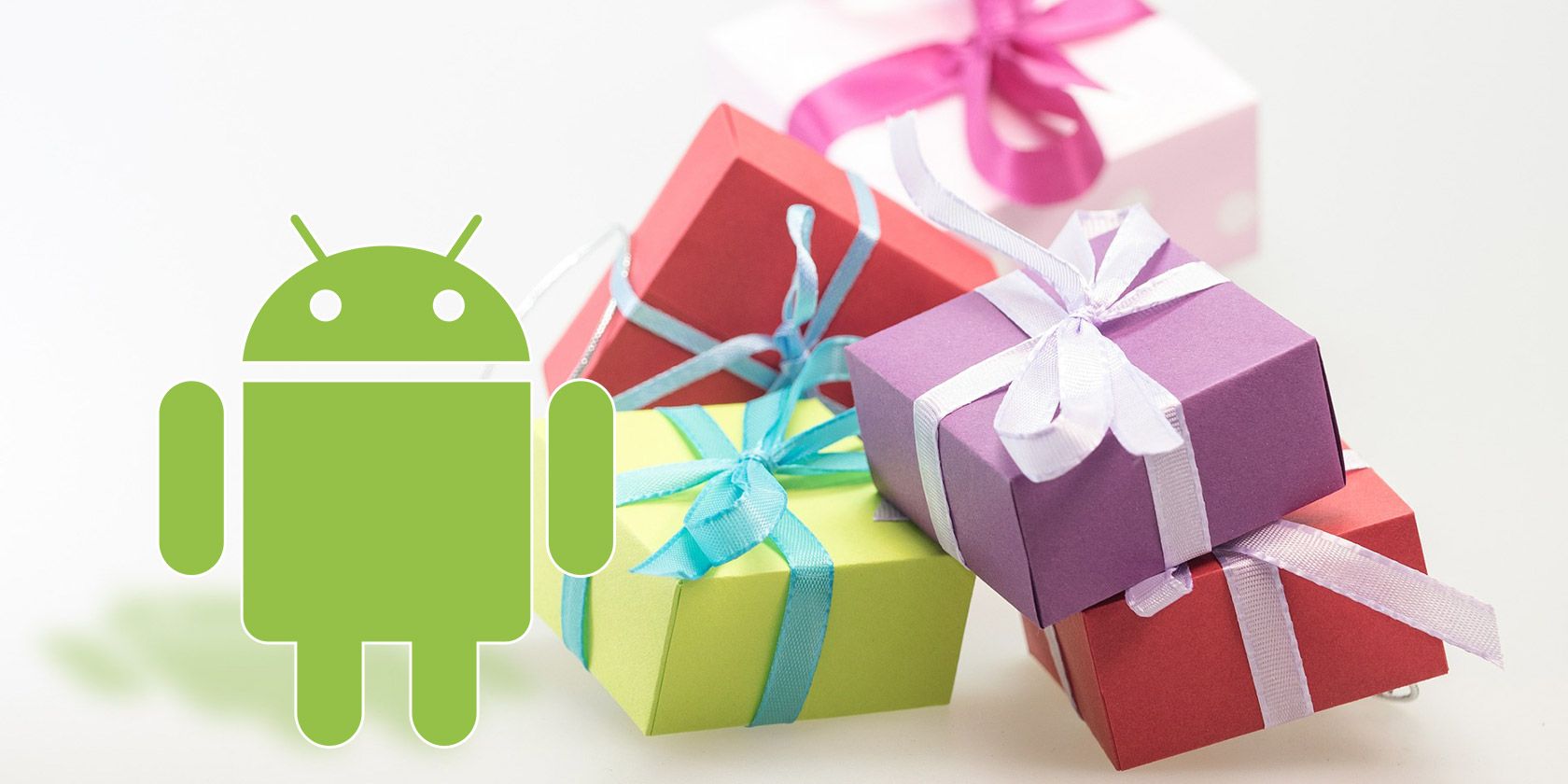 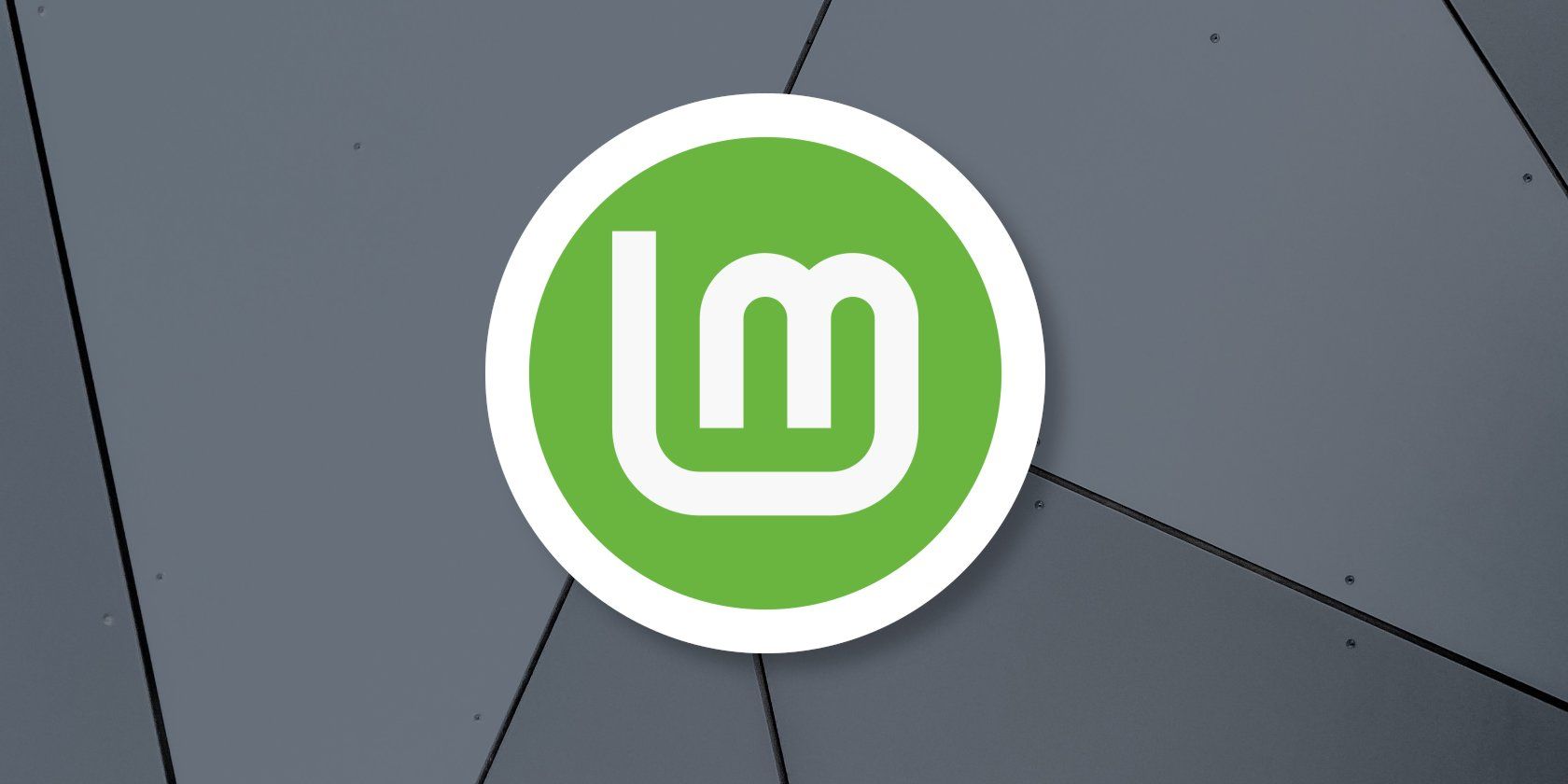 Everything You Need to Know About Linux Mint 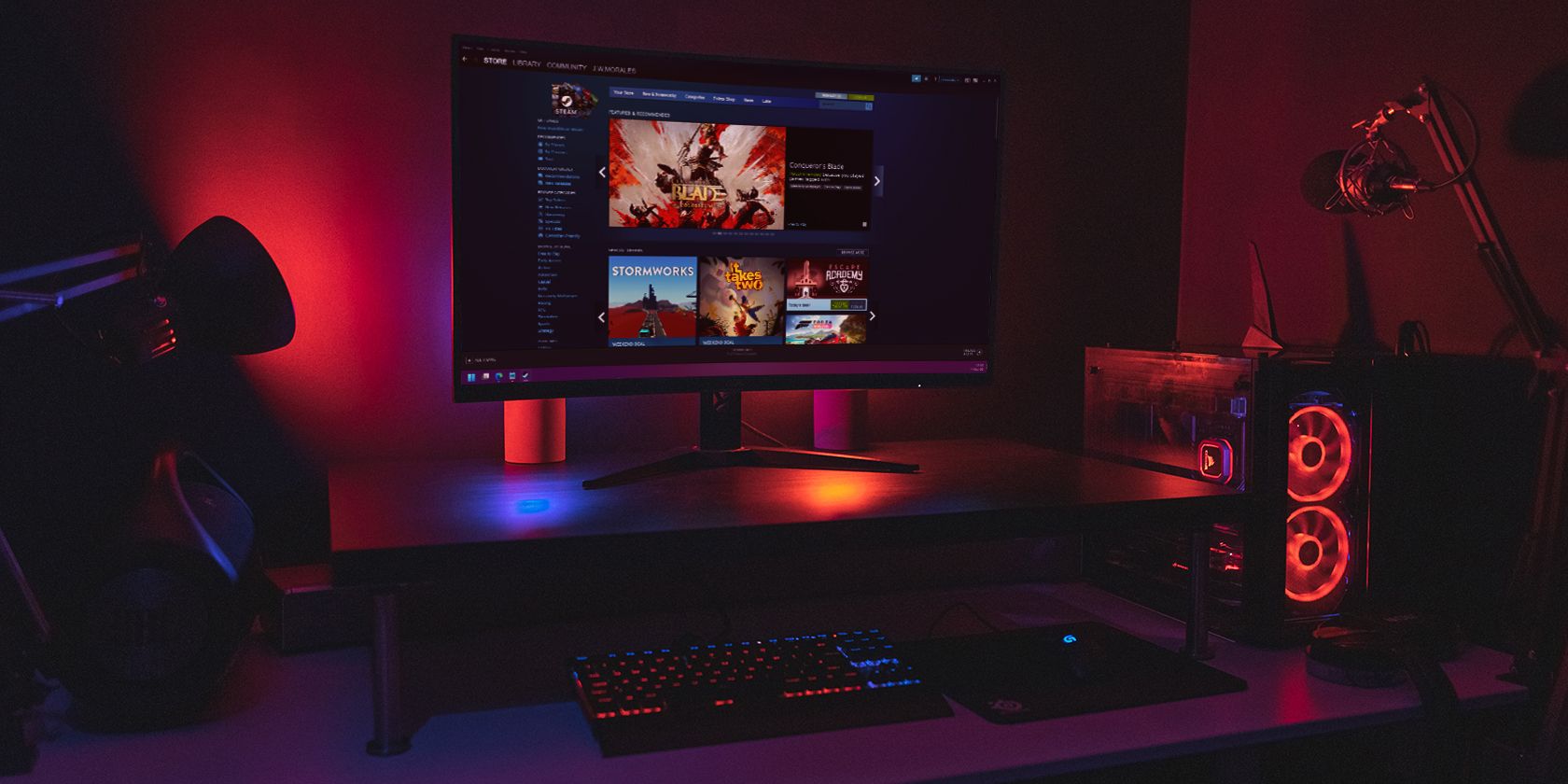 What Is Steam? How to Install It on Your PC 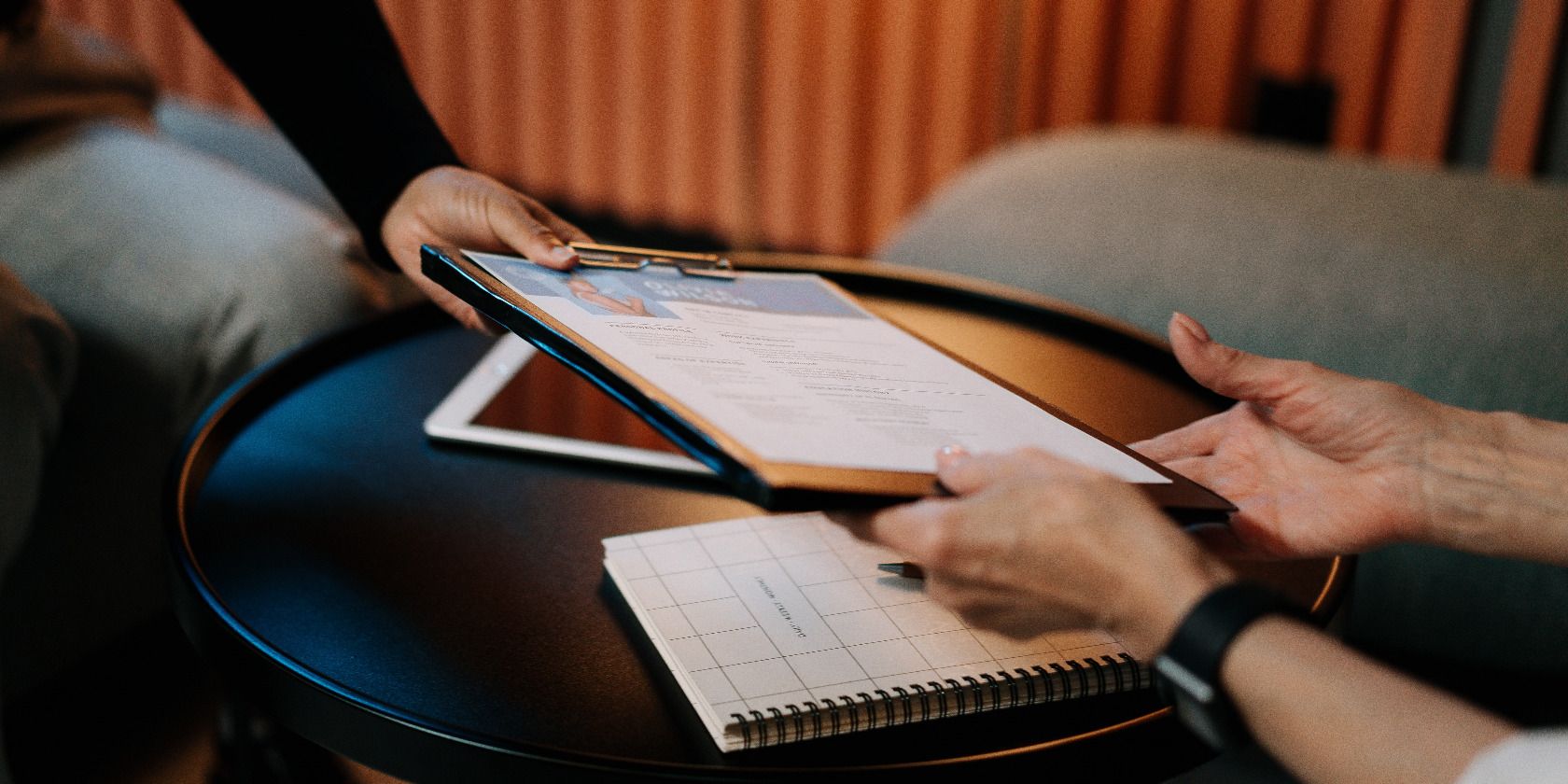