Generally, having more programs open at once should impact system performance, however negligible. So, with more and more game launchers and storefronts cropping up, it’s worth asking: are these programs slowing my system down?

Generally, the answer should be no.

These programs are built from the ground up to run seamlessly in the background. The developers of these programs would ideally like you to run them all the time.

That being said, these programs generally manage disc use, an active network connection, and other minor elements like a GUI—however, the more moving parts, the more chance of encountering bugs or unoptimized code.

Let’s look at some of the most popular storefronts and game launchers out there and see which, if any, is taxing your system.

Steam is first up, and it’s rather notorious for being a bit hungry for CPU resources.

It hasn’t always been this way, and at its foundation, Steam is quite a stable program capable of managing multiple downloads at once without impacting your drive speed too much.

However, updates to Steam Community and the Friends List over the years have added a considerable impact on the client.

Browsing the store and appearing online to your friends increase CPU usage, as well as add a small network overhead. The longer you browse the store, the larger the cache becomes. Steam can become surprisingly unstable on lower-end machines, but it really shouldn’t be a problem unless you’re using meager amounts of RAM in your system.

If you find that Steam is adding too much to your network and CPU overhead, there is a minor fix.

Right-click on a shortcut for Steam and hit Properties. Add “-no-browser” to the end of the Target field.

This will have Steam launch with the entire store disabled and modern chat features reverted.

You’ll be able to launch games and talk to friends, but not much else.

Uplay, now known as Ubisoft Connect (read what we’ve written about that change here), is another big fish in the sea.

The catch, of course, is that Ubisoft Connect is one of the most network-active programs on this list, and users have long complained about server instability affecting their gaming experience.

So while Ubisoft Connect won’t slow your system down to any significant degree, it might end up causing you other frustrations.

There’s not much to do here. Uplay doesn’t provide many alternative launch options.

One fix that has been reported to at least mitigate performance overhead while in-game is to disable the in-game overlay.

To do this, open up Settings in Ubisoft Connect. Under General, untick the box labeled Enable in-game overlay for supported games.

Next is the Epic Games Launcher, or Epic Game Store (EGS). The release of EGS was anything but smooth, and we’ve had to write before on severe bugs with the EGS that could overheat your CPU.

EGS has developed to be a stable and lightweight storefront in the years since. For the most part.

Unlike some other programs on this list, the EGS, to some extent, is always engaged with a GPU-powered 3D engine in some way.

This means that it’s using your GPU while it’s open. It’s a tiny amount of resources spent, but it’s there.

Additionally, the launcher will still see a spike in CPU consumption depending on what it’s doing.

To get the most out of your system while using the EGS, we recommend looking at our guide on minimizing CPU usage with the EGS.

Unfortunately, EGS doesn’t have many options in terms of boosting performance. Much like Steam, disabling the store can help somewhat, but unlike Steam, there is no launch command. You have to do it through the app’s settings instead.

Simply open Settings in the EGS, and one of the first options is Enable Offline Mode Browsing. Hit this and restart the app. You’ll lose a lot of network functionality in return for a slight performance boost.

Origin is another offender of engaging a GPU-powered 3D engine, but just like the EGS, the actual resources it uses are almost negligible.

The bigger problem with Origin is its idle memory usage, using much more than any other program on this list when simply sitting idle.

However, you won’t notice this unless you’re running low on RAM. Origin also makes up for it by utilizing these system resources well. It’s a very snappy program and handles your drives with grace.

You shouldn’t ever notice Origin is running.

Like Steam, Origin consumes fewer resources when it’s not connecting to the store. You can switch Origin to offline mode by clicking the Origin option in the top taskbar and hitting Go Offline.

Unfortunately, this can also disable multiplayer features in the games you play, and the program will eventually prompt to be reconnected for an account check.

GoG Galaxy has seen more revisions than most programs on this list, only coming second to Steam. Due to this, the historical performance of GoG Galaxy has been all over the place.

We’ve written briefly about the history of this app in the past, and the major GoG Galaxy 2.0 iteration is what we’re looking at today.

GoG Galaxy 2.0, like the previous entries, engages your GPU to a slight degree. It also eats up nearly as much memory as Origin, and all resource consumption increases considerably once a download is initiated.

This, combined with the program’s historical tendency to encounter network problems, and GoG Galaxy might be the worst performing program on this list.

The great news is that GoG Galaxy is entirely optional. If you’re finding the performance of GoG Galaxy troublesome, simply don’t use it.

You can purchase a complete game library from GoG and then never touch GoG Galaxy again. So there’s some credit due there.

With more and more game launchers getting released, merged, and closed down, you might not even know where to start when it comes to using the best ones.

Hopefully, this guide has helped you understand what some of the biggest programs are doing to your system. 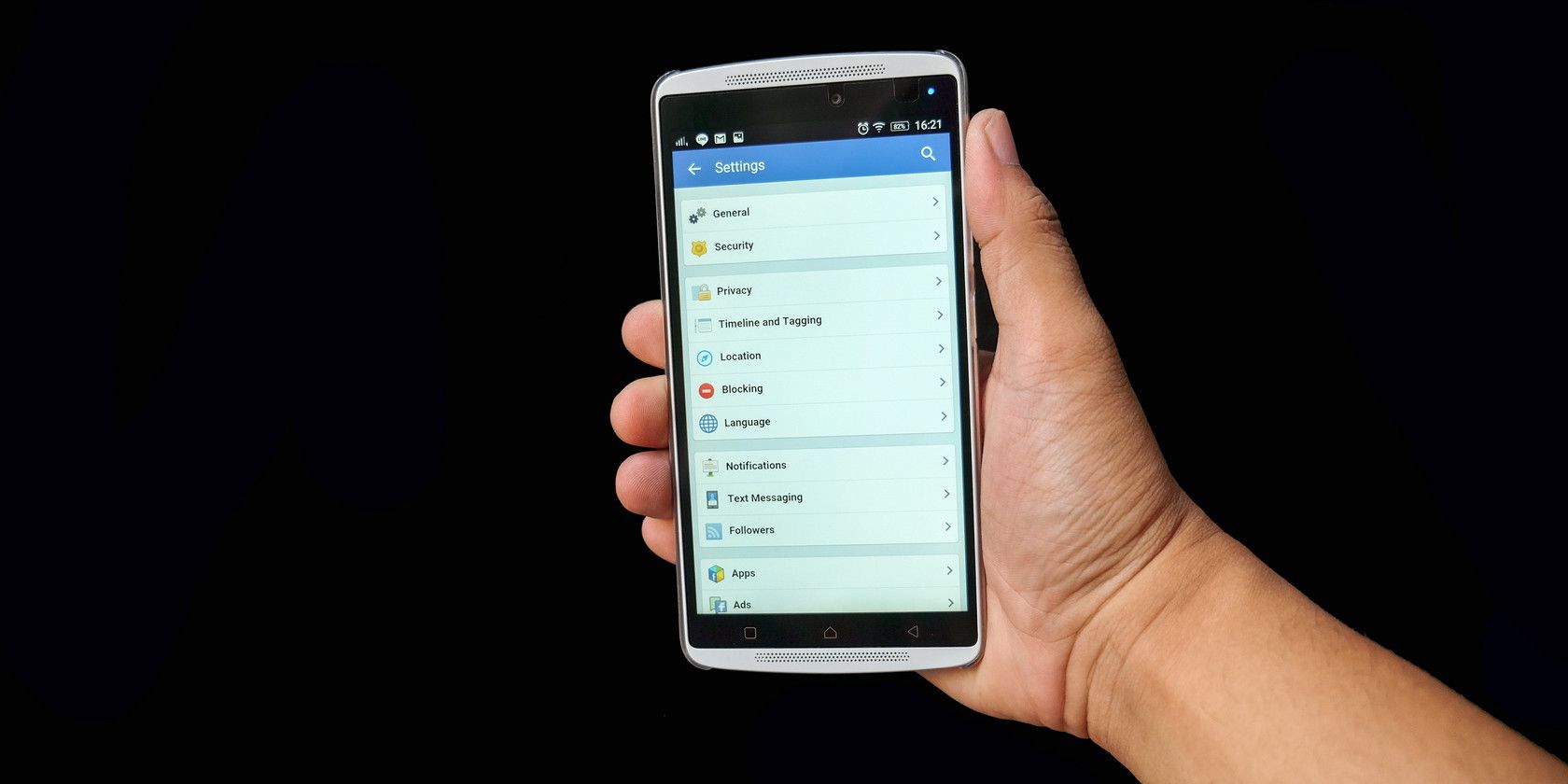 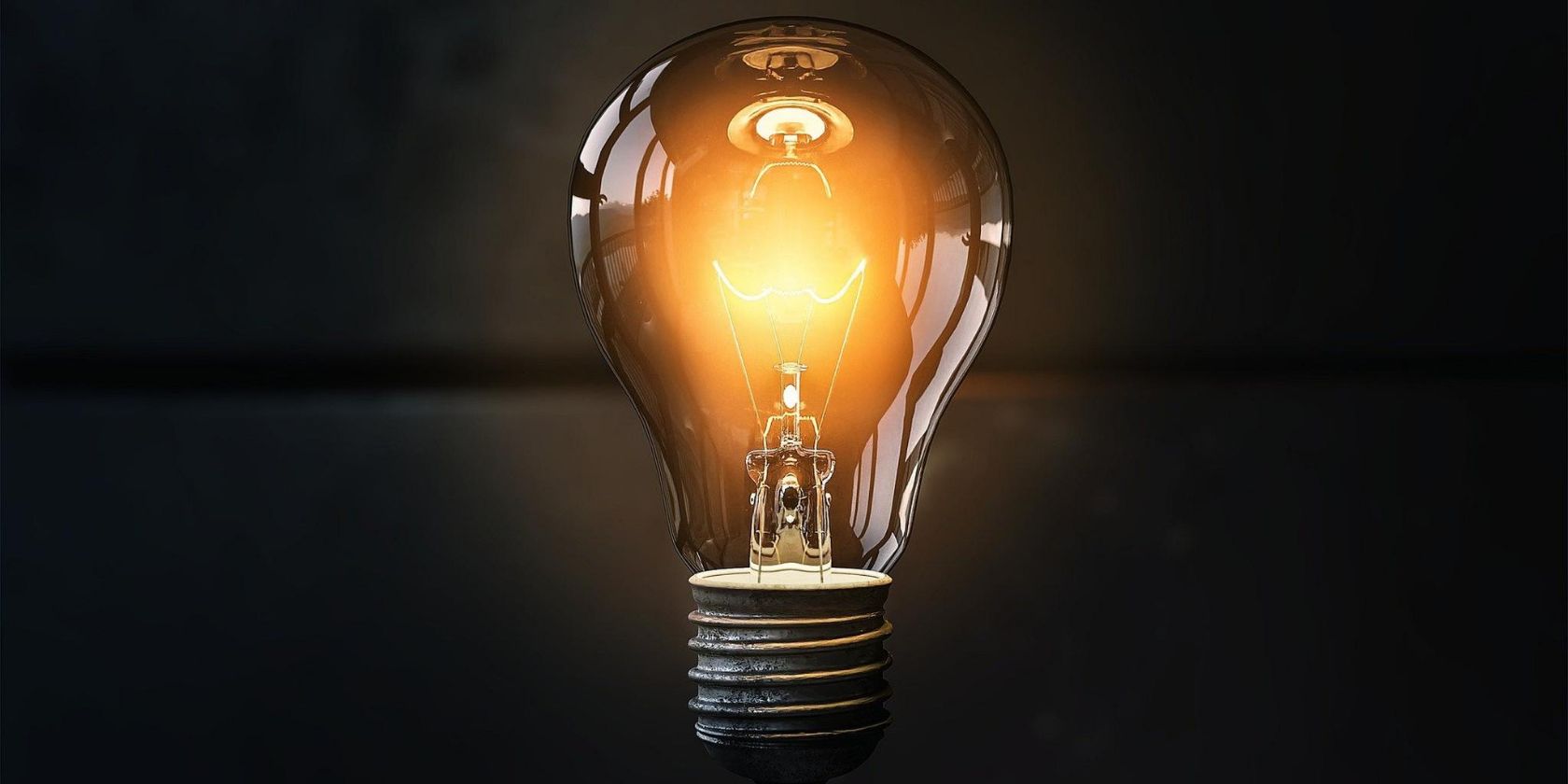 How to Keep Your Personal Data Off the Internet 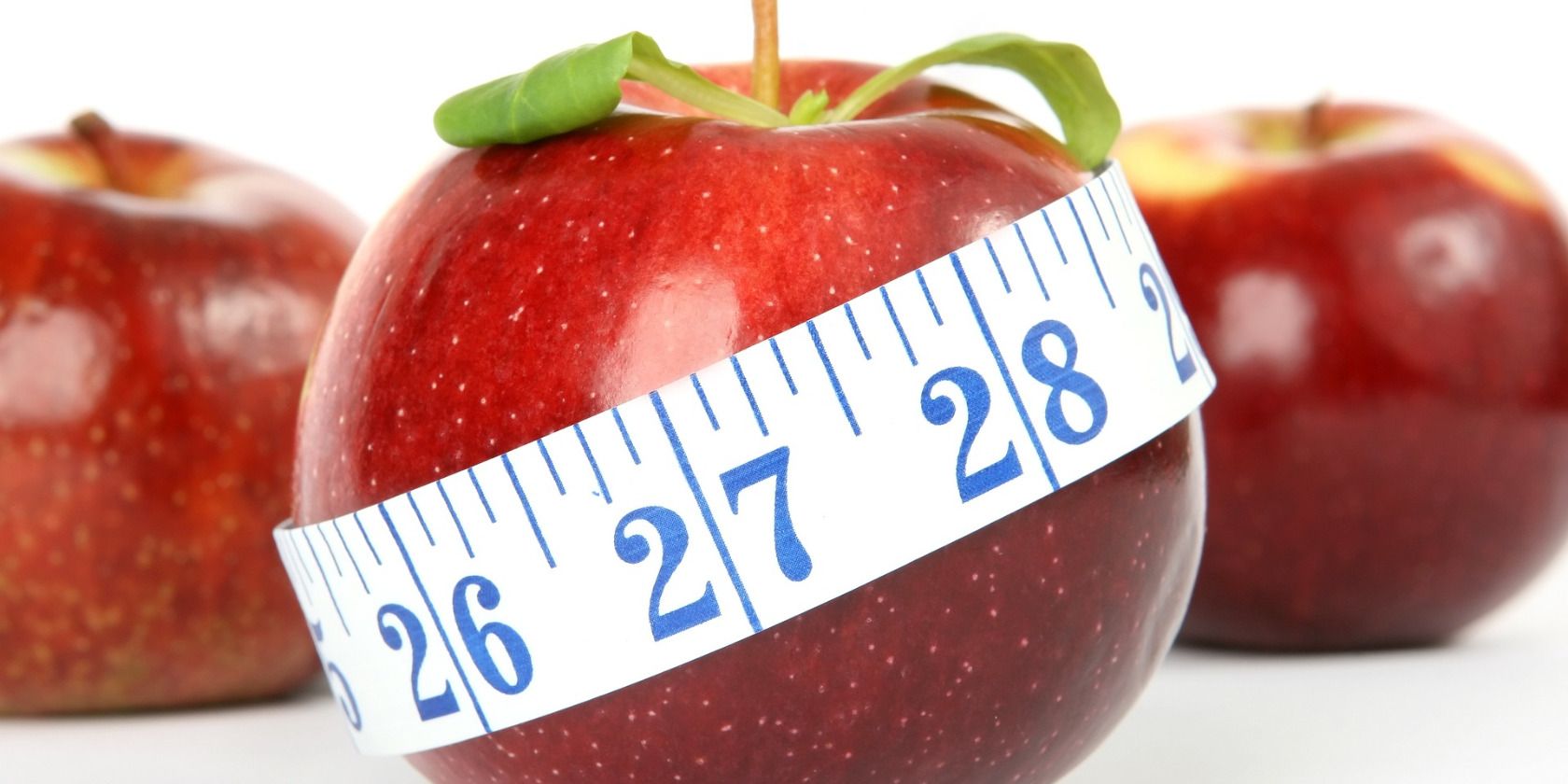