Most of us use messaging apps every single day, whether for business or to communicate with friends, family members, and acquaintances. But popular apps such as WhatsApp, Facebook Messenger, Viber, and Skype, to name a few, are not nearly as secure and private as one would like them to be.

Fortunately, there are a number of secure alternatives. Signal and Wire are definitely among them, but how do they compare? Let’s find out.

Signal: How Secure Is It?

Signal is a free and open-source app that was developed by the non-profit Signal Foundation and Signal Messenger LLC. It hit the market in 2014, and its user base has grown considerably since then.

Signal now has tens of millions of users, many of whom are journalists, whistleblowers, and political activists—in short, people whose personal safety depends on staying as safe and anonymous as possible.

Signal uses robust end-to-end encryption, which means that the messages you send and receive cannot be accessed by anoyone, not even Signal itself.

The messages are encrypted with the Signal Protocol, which multiple cybersecurity researchers found to be very strong. In 2016, researchers from University of Oxford in the UK, Queensland University of Technology in Australia, and Canada’s McMaster University actually audited the protocol, establishing that it has “no major flaws,” per the International Association for Cryptologic Research.

Signal does not collect user data in any way, so it doesn’t even know anything about your device and location. The app does not have access to your contacts and messages either. However, you do need to put in a phone number to sign up, which is not ideal.

Signal is completely free. There are no paywalls, premium versions, or additional features to unlock. The app itself is very easy to use, and functions pretty much like any mainstream messaging app, allowing users to exchange photos and videos, make calls, send disappearing messages, and more.

Wire: Secure Messaging With a Twist

Wire was launched in 2014, but began attracting attention in 2016, when it added end-to-end encryption and released its source code. And in 2018, Wire launched its very own collaboration solution.

For encryption, Wire uses the Proteus protocol. Just like Signal, the app encrypts all communications. It stores all messages locally; in encrypted form, on users’ devices.

Unlike Signal, Wire does not require a phone number to register, so all you need to sign up is an email address. This is certainly safer and more convenient, especially if you use a secure email service.

What about data collection? According to its privacy policy, Wire follows European laws and complies with the General Data Protection Regulation (GDPR). The app collects some device information, but “such information is anonymized,” and the user can opt out of providing it by changing their settings.

On the surface, Wire is an ordinary messaging app with pretty solid security. What separates it from the competition is that it is also a collaboration platform. In fact, Wire is geared toward enterprises, as opposed to individuals, and this is exactly where the app excels.

With companies around the world going remote due to the coronavirus pandemic, a secure messaging platform like Wire is almost guaranteed to grow and amass new users.

However, Wire is not completely free: the basic version of the app is, but Wire for Enterprise and Wire for Government are not.

Wire vs. Signal: Which Is Best for You?

Signal and Wire are miles better, more secure, and more private than the vast majority of messaging apps out there. Both have certain flaws, but no major security issues.

Signal is great for everyday use and, as an individual, you probably won’t find a safer app. Businesses, on the other hand, should strongly consider Wire, since it is much more secure than Skype, Slack, and similar platforms.

And if you are still on the fence about ditching your preferred messaging app for a safer alternative like Signal or Wire, understanding what popular apps know about you might push you over the edge. 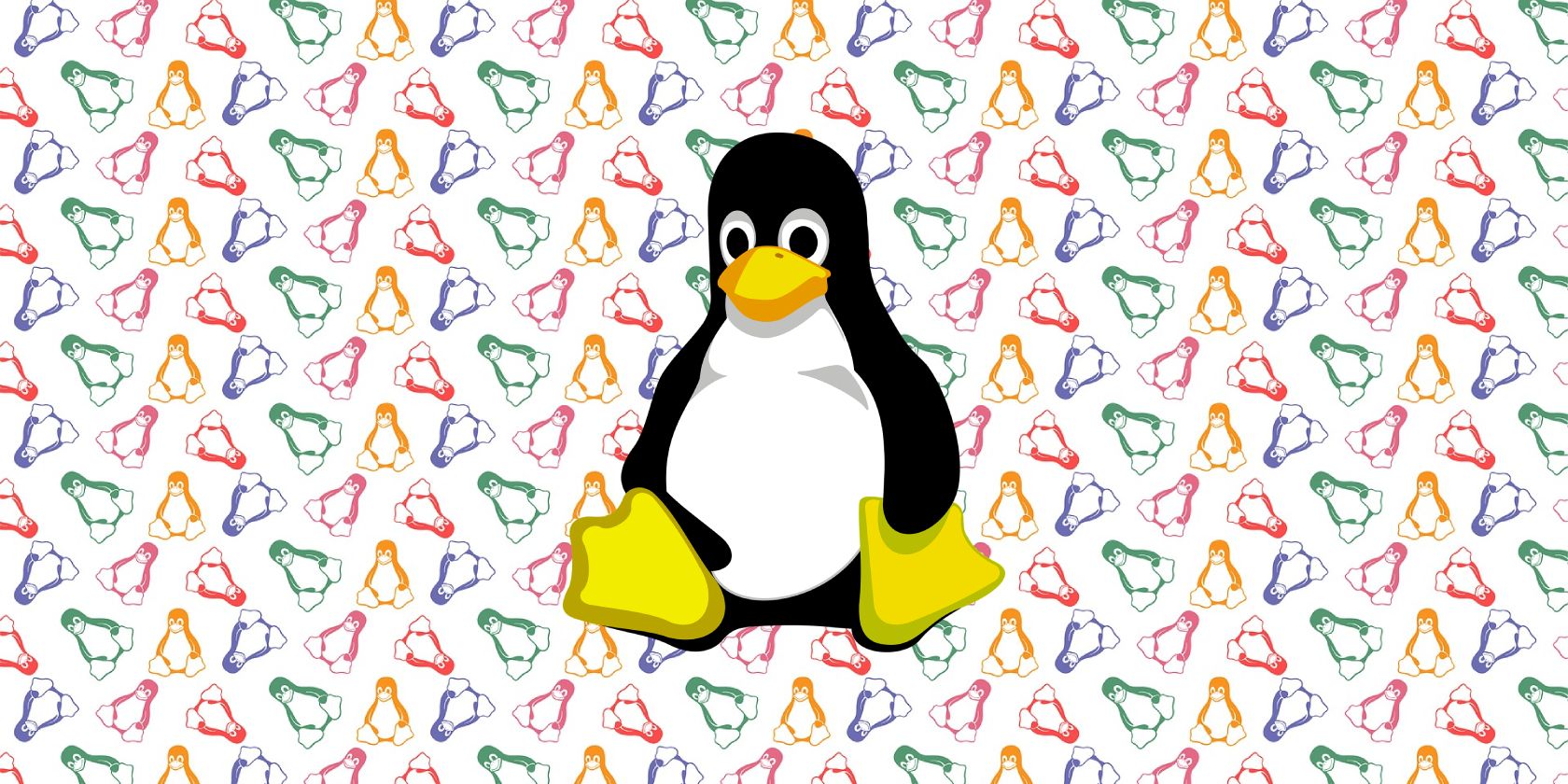 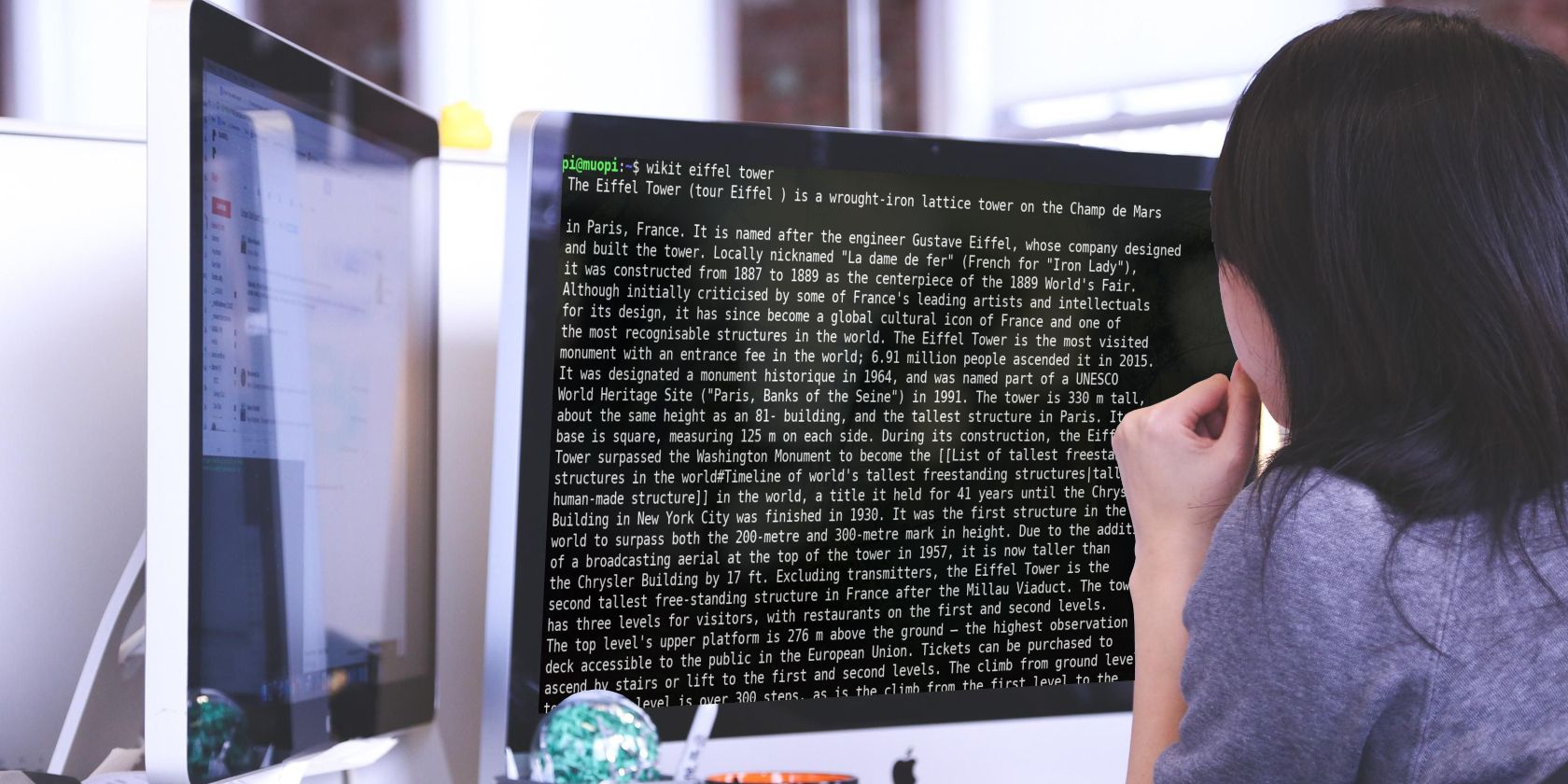 How to Access Wikipedia Without Ever Leaving the Linux Terminal 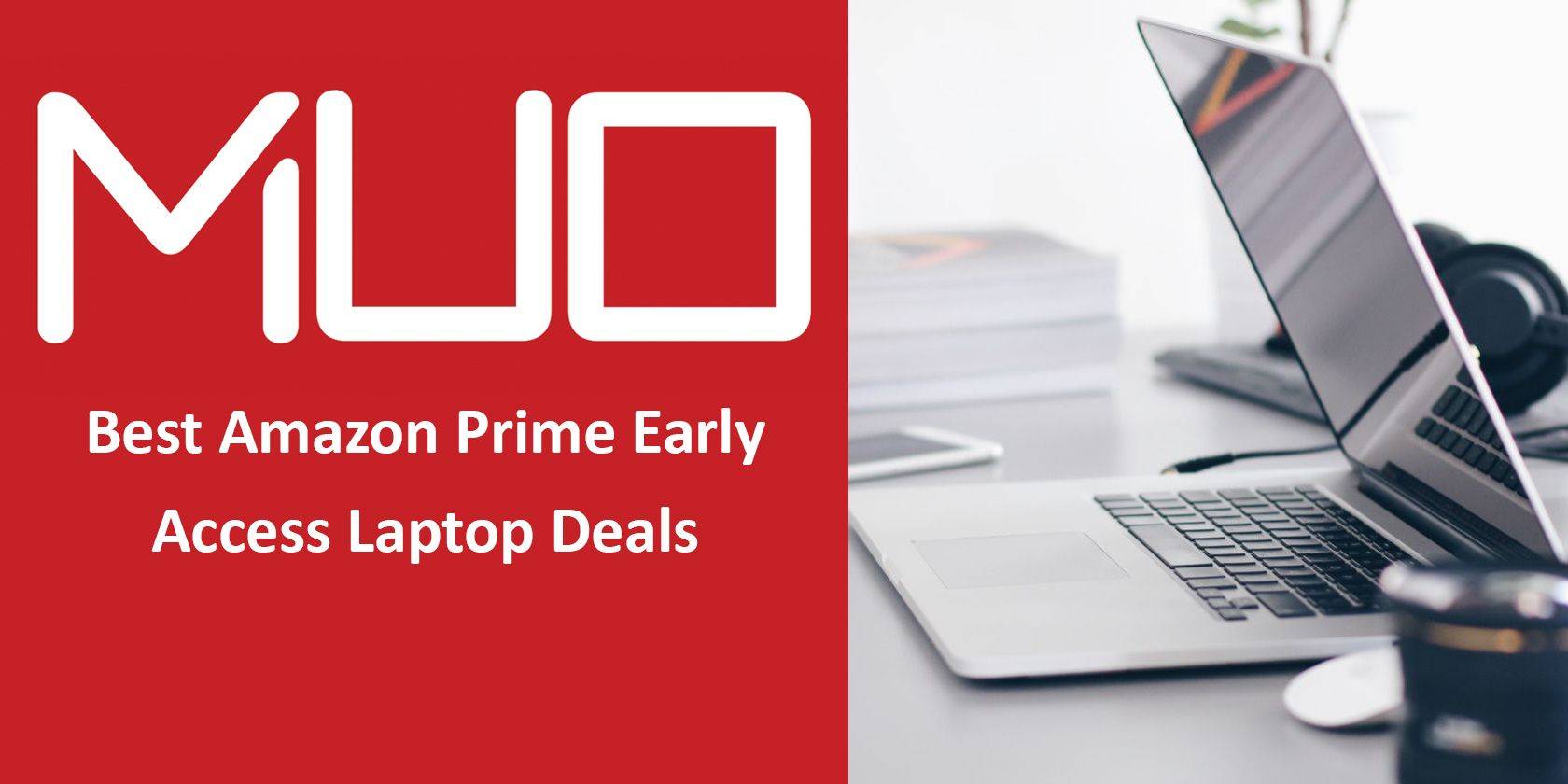