The Galaxy Z Flip 4 and Fold 4 are the latest additions to Samsung’s foldable series. The improvements this time around seem to be about refining the experience of the last foldables rather than making any major design changes.

If you’re planning to buy a foldable phone, which one should you choose: the Flip 4 or the Fold 4? Let’s take a look at the key pros and cons of each device and help you decide which one is the right pick for you.

Why You Should Choose the Z Flip 4

The Z Flip 4 is a lot cheaper than the Fold 4. It costs $999 while the latter costs $1799—the same prices as their predecessors. Although slightly taller than regular Android phones, the Flip 4 has a more mainstream smartphone design with a 6.7-inch main display.

The bezels on the Z Flip 4 are slightly slimmer than its predecessor, giving a respectable 85.4% screen-to-body ratio. That means media consumption won’t be a problem. The main display houses the 10MP f/2.4 front camera which can shoot 4K video at 60fps.

When closed, you can use the 1.9-inch cover screen to quickly read notifications, see the weather, change songs, and more. On the side of the cover screen are two camera lenses: a 12MP f/1.8 main shooter with OIS and a 12MP f/2.2 ultra-wide lens.

The Flip 4 doesn’t have a telephoto lens just like its predecessor the Z Flip 3. This is disappointing given the flagship price. However, the device does have a bigger battery at 3700mAh with 25W wired and 15W wireless charging, so you can expect it to last longer.

Samsung is marketing the Flip phone as a fashion accessory alongside being a smartphone. And credit where due, the device is really compact when folded, making it more pocketable and reminiscent of older flip phones of the early 2000s.

With the Flip 4 Bespoke Edition, you can customize the look and feel of the device depending on your preferred color combinations. This option is sadly not available for the Fold 4.

Why You Should Choose the Z Fold 4

While the Flip 4 is more of a style statement, the Fold 4 is a productivity powerhouse. You can use the large 7.6-inch main display to run three apps at once in split-screen mode and use the new taskbar feature that imitates the taskbar on Windows laptops to quickly open apps.

The bezels are slimmer on the Z Fold 4 too, making an impressive 90.9% screen-to-body ratio. With a screen this big, you can use it to make detailed artworks via a stylus. However, you can’t use any stylus you like; you have to buy the special S Pen Fold Edition or S Pen Pro to make sure not to damage the screen.

Samsung claims the second generation 4MP f/1.8 under-display camera has received some notable upgrades. The UDC was one of the worst features of the Fold 3. Since the tech is still very new, it makes your face look blurry in video calls or meetings when using the main screen.

Alternatively, you can use the 10MP f/2.2 front camera on the 6.2-inch cover screen. Or, to get the best quality possible, you can get a bit creative and use the main camera system by simply unfolding the device and rotating it.

Speaking of cameras, you’re getting a 50MP f/1.8 main shooter with OIS and 4K video at 60fps, a 12MP f/2.2 ultra-wide lens, and a 10MP f/2.4 telephoto lens with OIS and 3x optical zoom. That makes a total of five cameras on the phone including the selfie shooters.

The battery capacity of 4400mAh on the Fold 4 is the same as its predecessor the Z Fold 3. You’re also getting the same 25W fast wired charging support, but a slightly faster 15W wireless charging support.

The Similarities Between the Two Phones

We saw the differences between the two devices, but let’s also take a look at their similarities so that you have a better idea of what to expect from them. Both devices come with Samsung’s fourth generation of ultra-thin glass (UTG). Although the tech is impressive, the screens on previous models were shown to be extremely delicate and easily dented simply with fingernails.

Both devices come with an IPX8 rating for water resistance, but haven’t been officially tested for dust resistance. So, if you’re planning to use your device outdoors a lot, you should probably avoid buying a foldable phone altogether. A more traditional phone like the Galaxy S22 Ultra includes an IP68 rating among its features.

Both devices are protected by Gorilla Glass Victus+ on the back. They’re powered by the latest Snapdragon 8+ Gen 1 chip which is more powerful and efficient than its predecessor. Both devices have UFS 3.1 fast storage, but the Z Fold 4 can be extended up to 1TB for people who need that much storage. The Fold 4 runs a tweaked version of Android 12 called Android 12L which is made especially for foldable devices.

Unfortunately, when folded shut, both devices leave an air gap due to the space required by the hinge to protect the folding glass from breaking in half. Water and dust can pass through this gap and get inside the hinge and potentially cause trouble.

Both foldables come with their pros and cons, but what’s disappointing is that a lot of the complaints we had with last year’s foldables are still left unresolved. You’re still getting a crease, an air gap, no dust protection, a small battery, and a weak main screen.

Since Samsung is the only major smartphone brand in the US making foldable phones, it has no real competition, and hence, no incentive to innovate and make drastic improvements. The changes this time around feel like small refinements rather than big upgrades.

Still, if you want to buy a foldable phone, the Z Flip 4 has fewer sacrifices. It’s cheaper, has a more conventional aspect ratio, and doesn’t cost as much to repair the delicate screen in case you wreck it. The Z Fold 4 is only worth it if you’re planning to do a lot of multitasking. 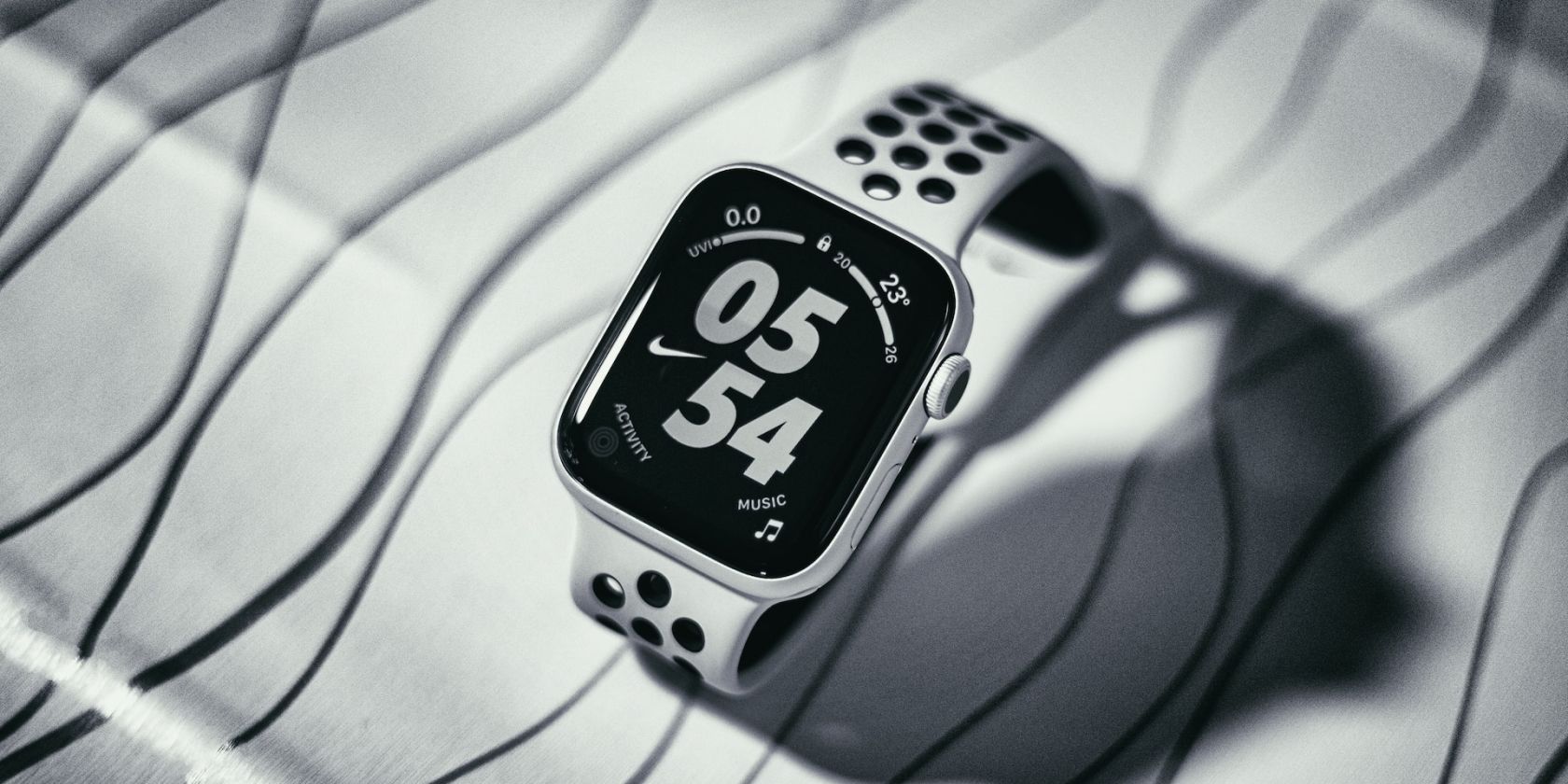 What Size Apple Watch Should You Buy?

Why You Should Consider Using DuckDuckGo as Your Search Engine