Linus Torvalds says there’s “nothing fundamentally different” about the new kernel, but what’s missing may be bigger news.

A release candidate for the Linux kernel 6.0 has arrived, but Linus Torvalds is downplaying the significance of the version change. Despite this, there are some substantial improvements to the kernel.

“Nothing Fundamentally Different” About 6.0 Kernel

Linus Torvalds announced the release candidate of the upcoming kernel in a message to the kernel development mailing list. Torvalds said that despite changing the version number to 6.0, the change is mostly just a number:

I’ve long eschewed the notion that major numbers are meaningful, and the only reason for a “hierarchical” numbering system is to make the numbers easier to remember and distinguish. Which is why when the minor number gets to around 20 prefer to just increment the major number instead and reset to something smaller.

The main changes to the kernel are improvements to support more graphics, network, and sound adapters. All of these devices happen to be essential for supporting gaming on Linux.

It will be an uphill battle to unseat Windows as the dominant PC gaming platform, but the effort has the support of one major player. Valve’s handheld Steam Deck runs many popular games out of the box and SteamOS 3.0 is based on a customized version of Arch Linux.

What’s notable about this release may be what’s missing. In the message, Torvalds noted that some anticipated changes written in the Rust programming language were absent, though he hopes there will be more Rust code in future updates.

Rust emphasizes memory safety in contrast to the kernel’s traditional use of C. With Rust, developers can hope to avoid major bugs such as Heartbleed that can compromise system security.

This version is still only a release candidate. Still, expert users can download and compile the kernel themselves. Most users will wait until their distribution packages the final release. Despite Linux kernel development happening at a breakneck pace, Distributions have their own preference for how new their software is. Because Linux kernel improvements often concern security, there is an interest in keeping it up to date.

The development team does maintain a number of older “long-term” kernels for applications requiring stability, such as servers.

A New Version of A Ubiquitous Piece of Software

The Linux kernel is the heart of the modern internet because it powers many servers. Not only is it omnipresent in the cloud, but it’s also popping up in longtime rival Windows through WSL2. 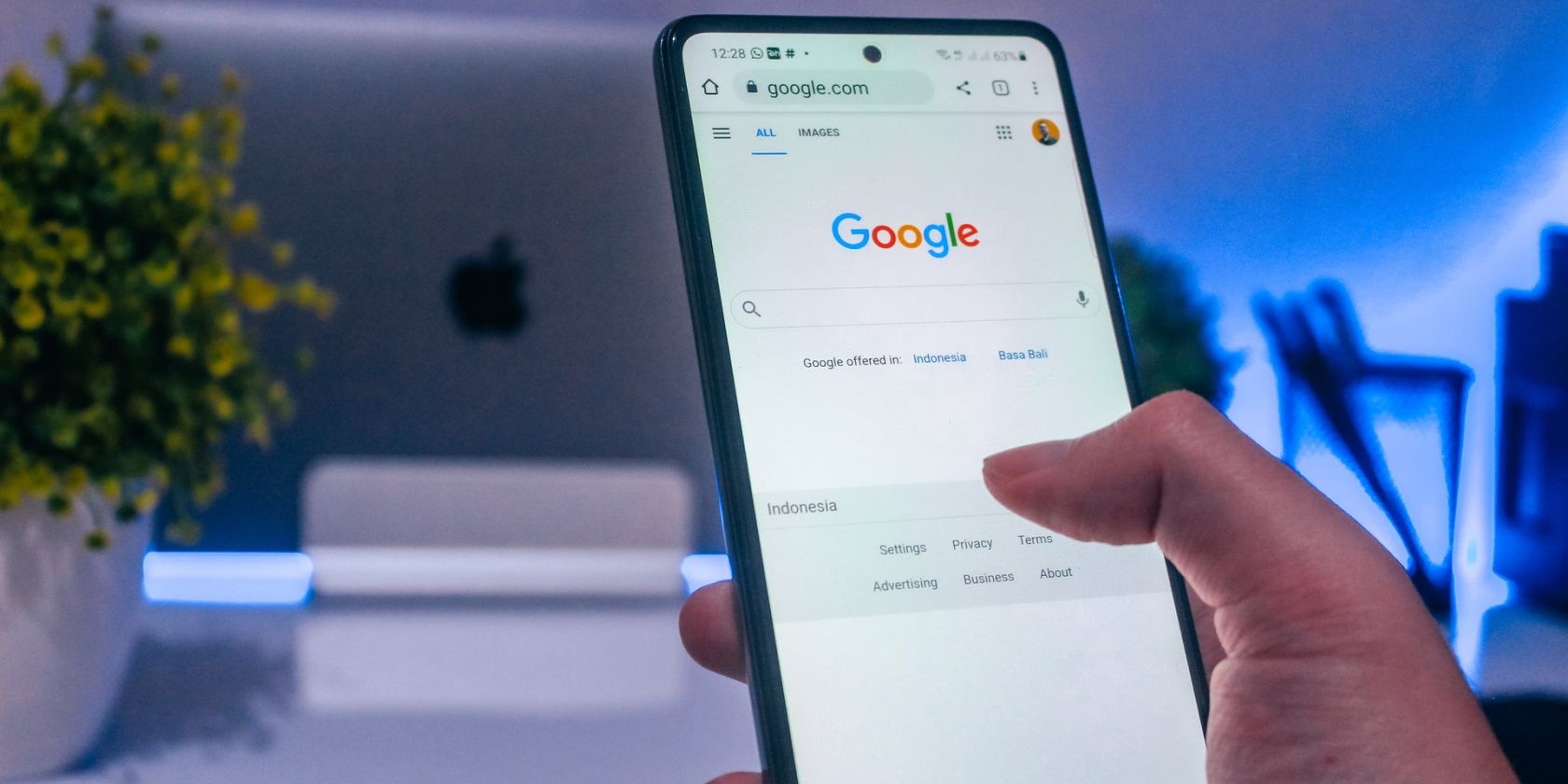 How to Find Public Google Docs (and Slides, Forms, Sheets, and Drawings too) 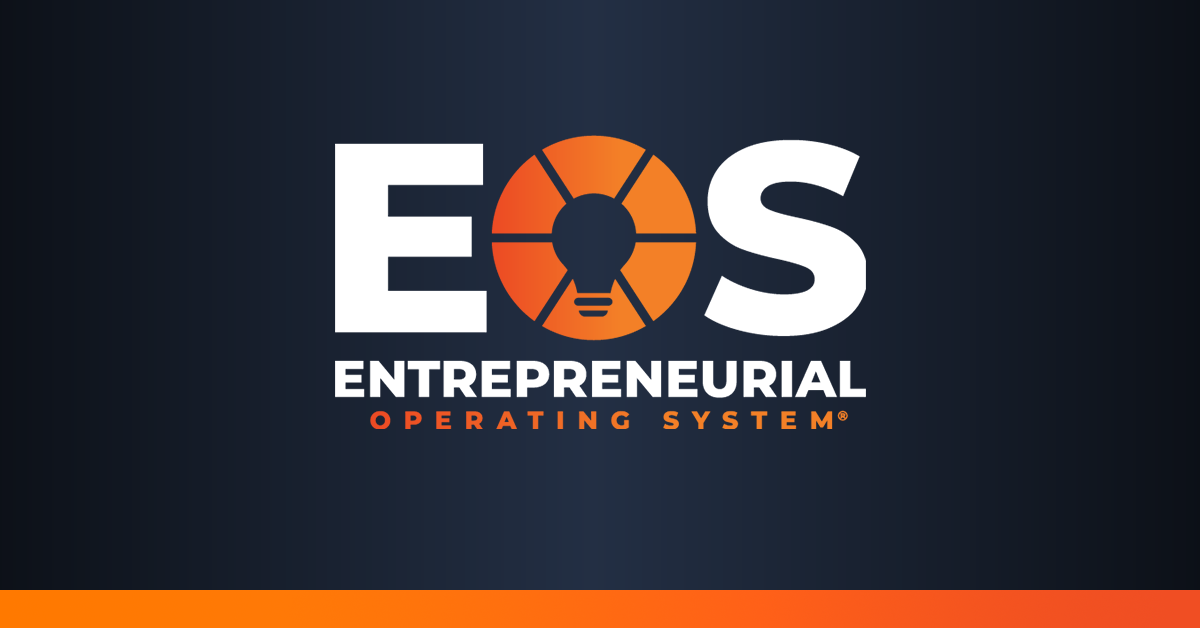 The Entrepreneurial Operating System can help your business focus on growth 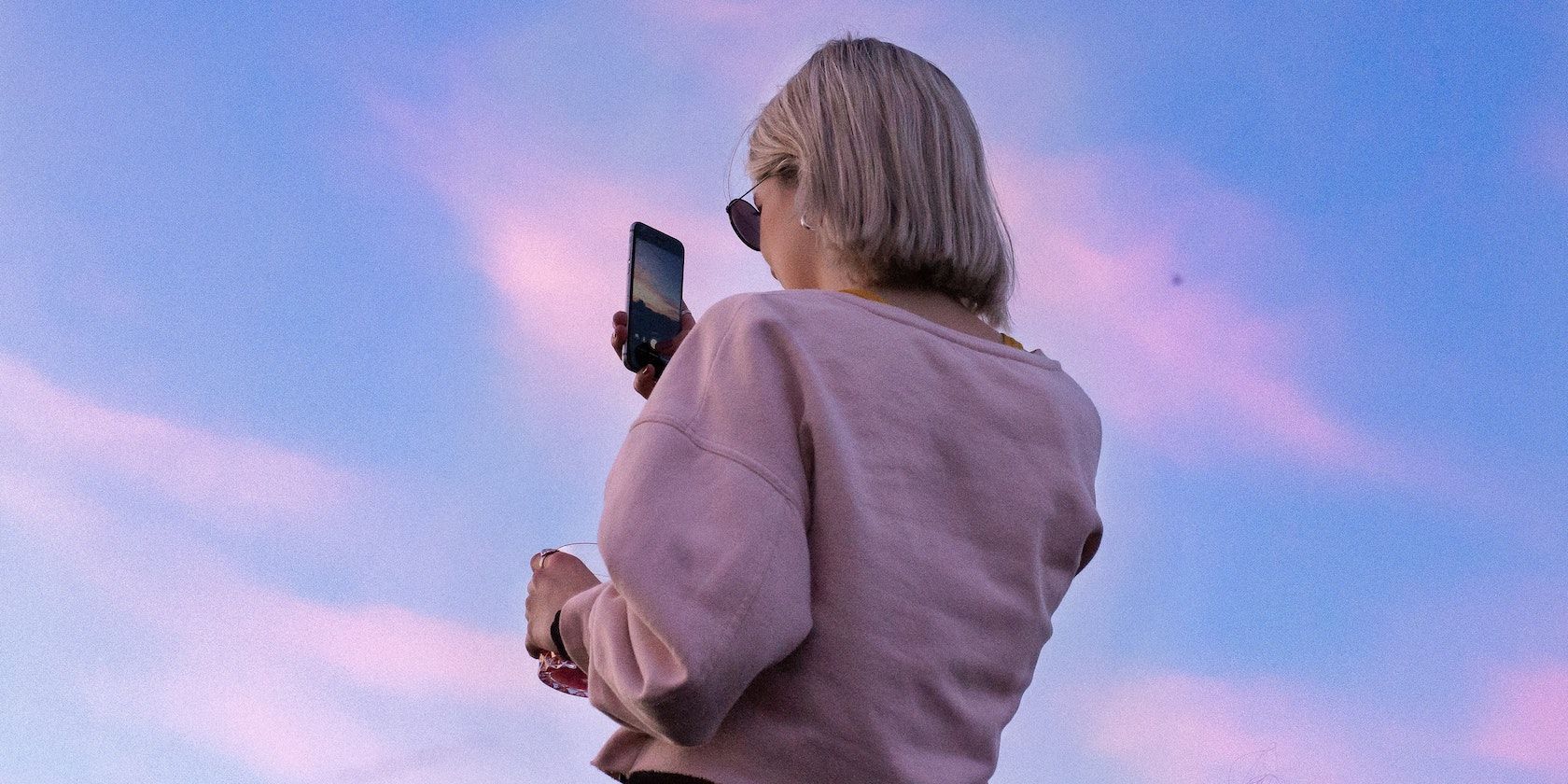 How Panorama Mode Can Help You Shoot Better Travel Photos 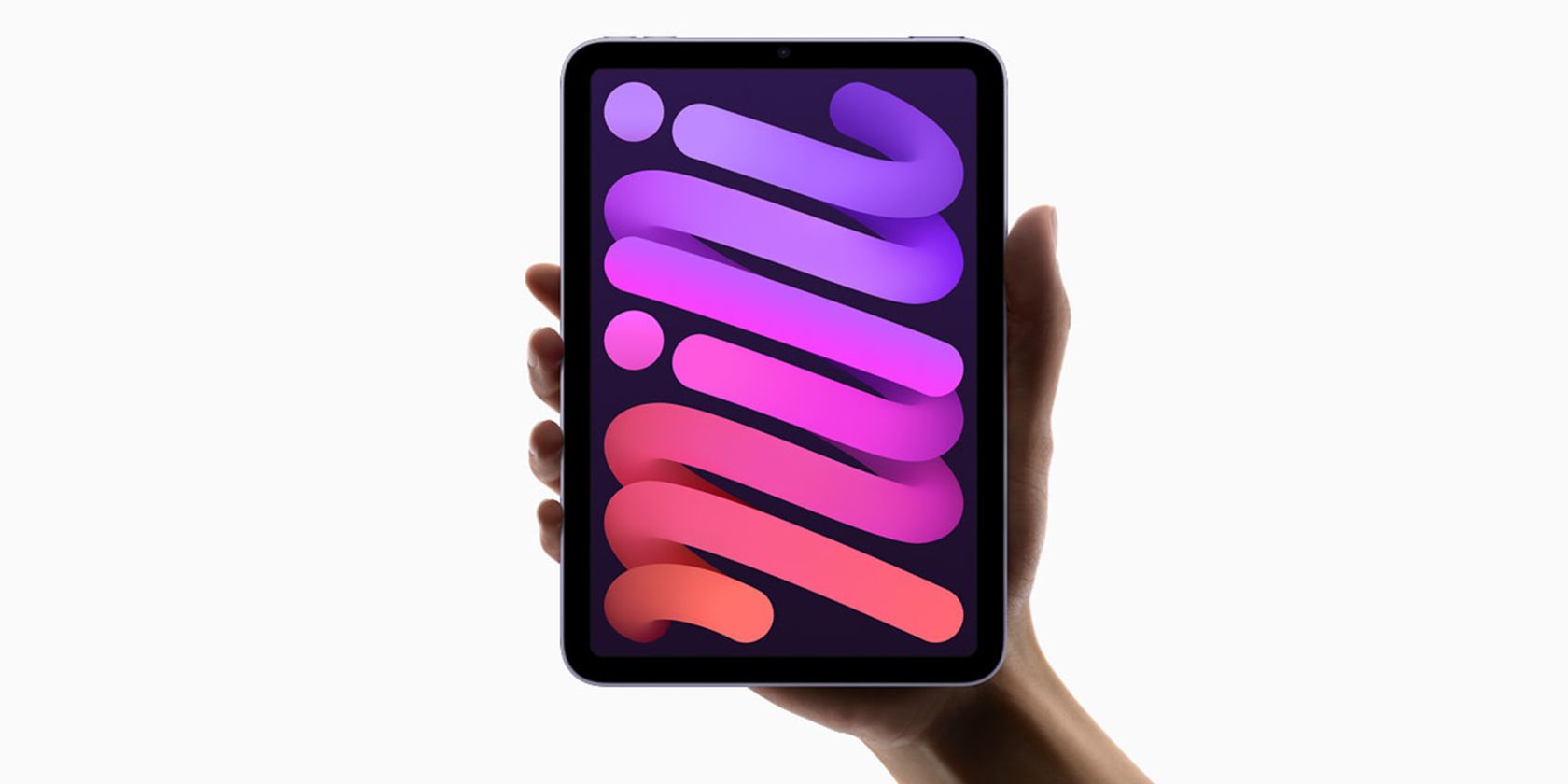