You can use the Bash terminal right from your Windows 11 machine. Here’s how.

With the rise of open-source culture, it has slowly but surely become impossible to ignore the fantastic capabilities of the Linux operating system and replicate them on to other operating systems. Microsoft felt the same, and they successfully hopped onto the train by introducing the Windows Subsystem for Linux (WSL).

Introduced in 2016, the WSL is a Windows feature that lets you run a Linux file system on top of your operating system. Once you have installed WSL, you can then run any Linux tools on your PC with ease. So, if you want to run Bash on your Windows 11, here’s how to get the WSL for yourself.

How to Install and Run Bash on Windows 11

Bash is the default shell for most Linux systems. First introduced in 1989 as a replacement for the Bourne shell, it also acts as a command line interpreter for Gnu-based systems.

Moreover, you can even use it as a word processor, graphics editing application, or as your desktop, as explained by Opensource.com.

So if you want to run Bash on your Windows 11, you’ll first have to install WSL on your system. Don’t be frightened by the heavy jargon; the entire installing process is pretty straightforward. Here’s how you can get started:

Finally, Ubuntu will be successfully installed on your PC—you can then use Bash easily.

Installing Bash on Your Windows 11

And that’s how you can install and use Bash on your Windows PC. In fact, with Ubuntu on your system now, a host of other nifty features like aliases, command-line editing, job control, etc., will also become available to you. 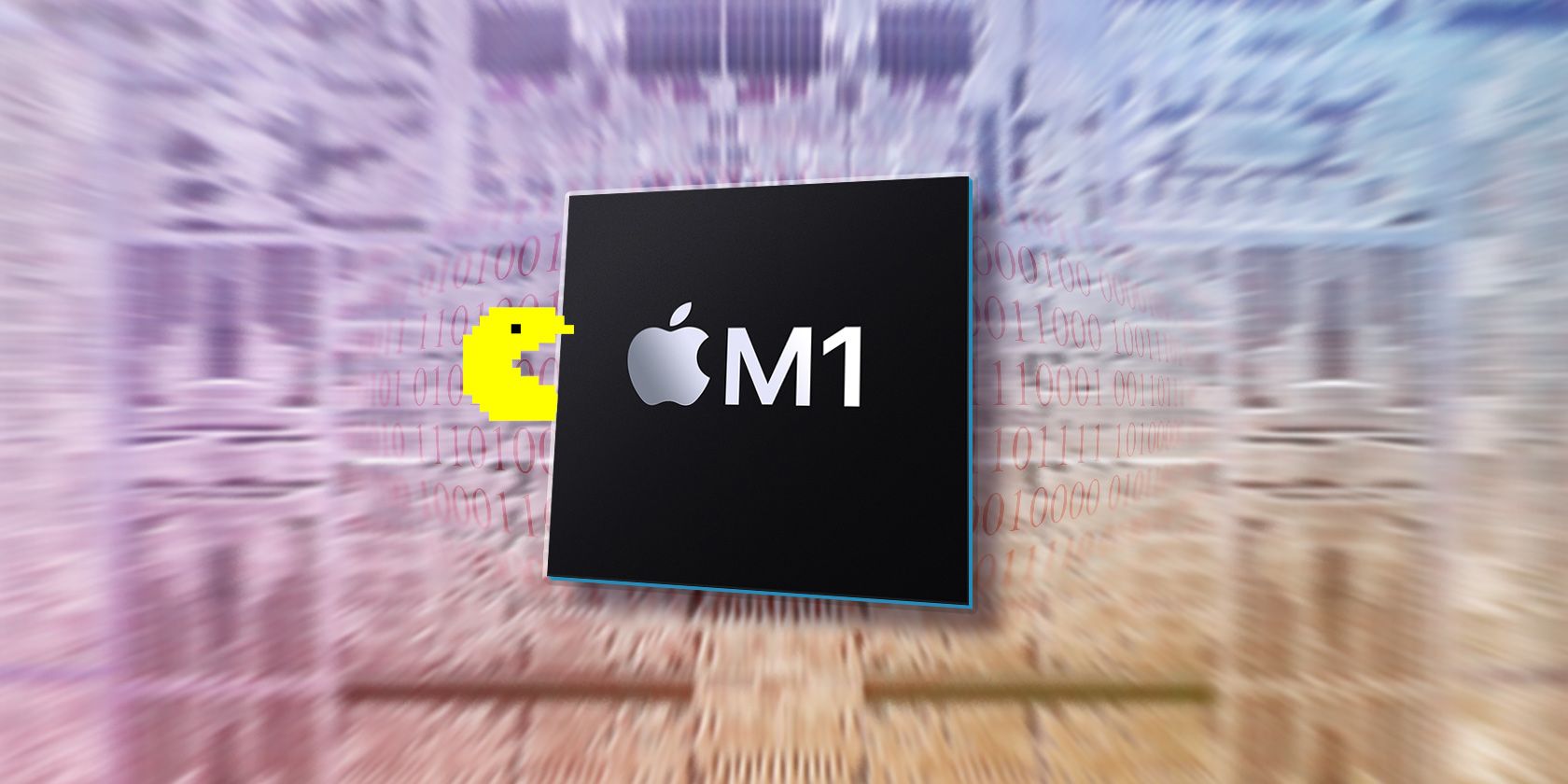 Apple’s M1 Chips Have an Unpatchable Flaw: Are Your Devices Safe? 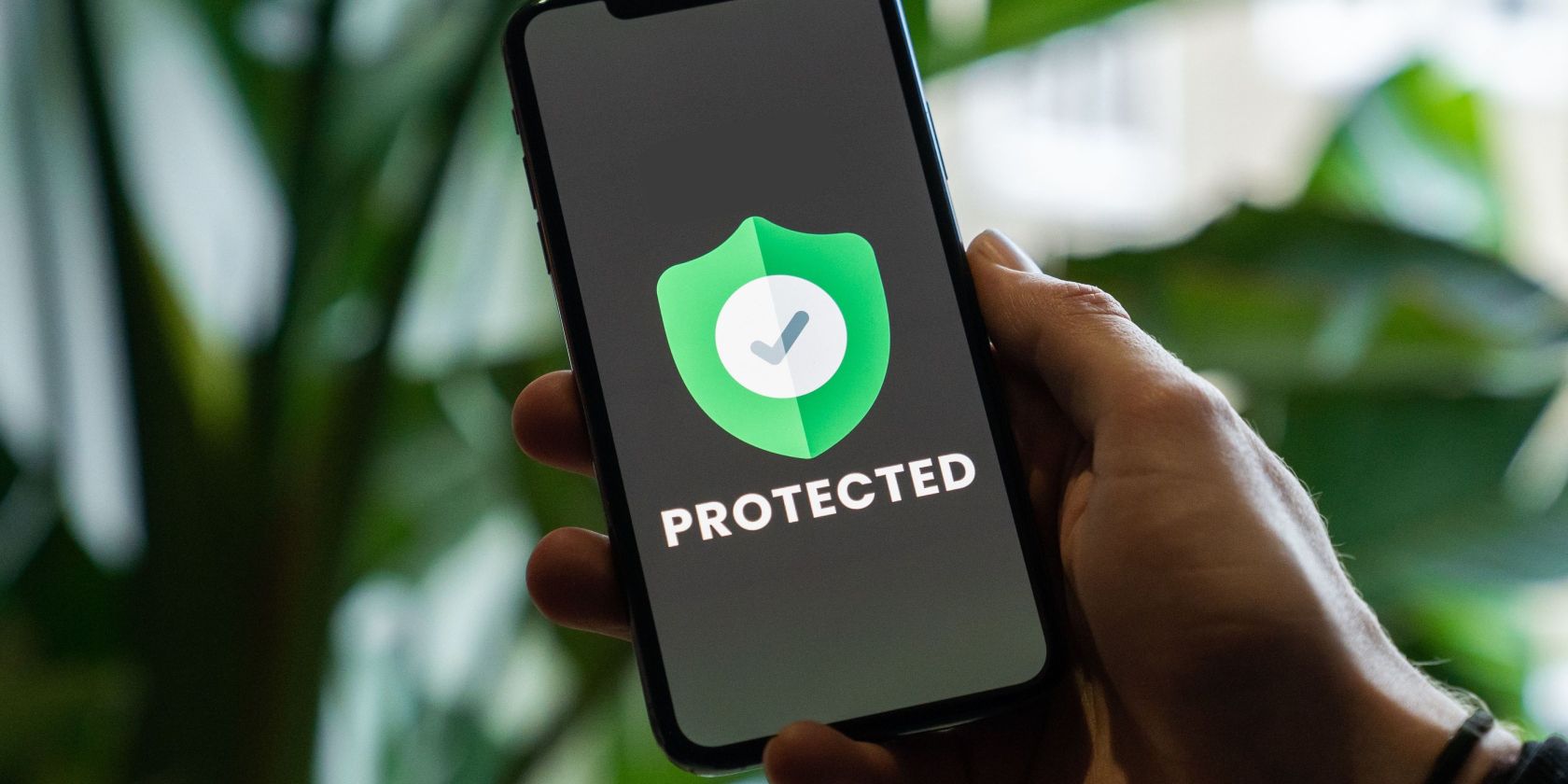 What Is Lockdown Mode on iOS 16 and When Should You Use It? 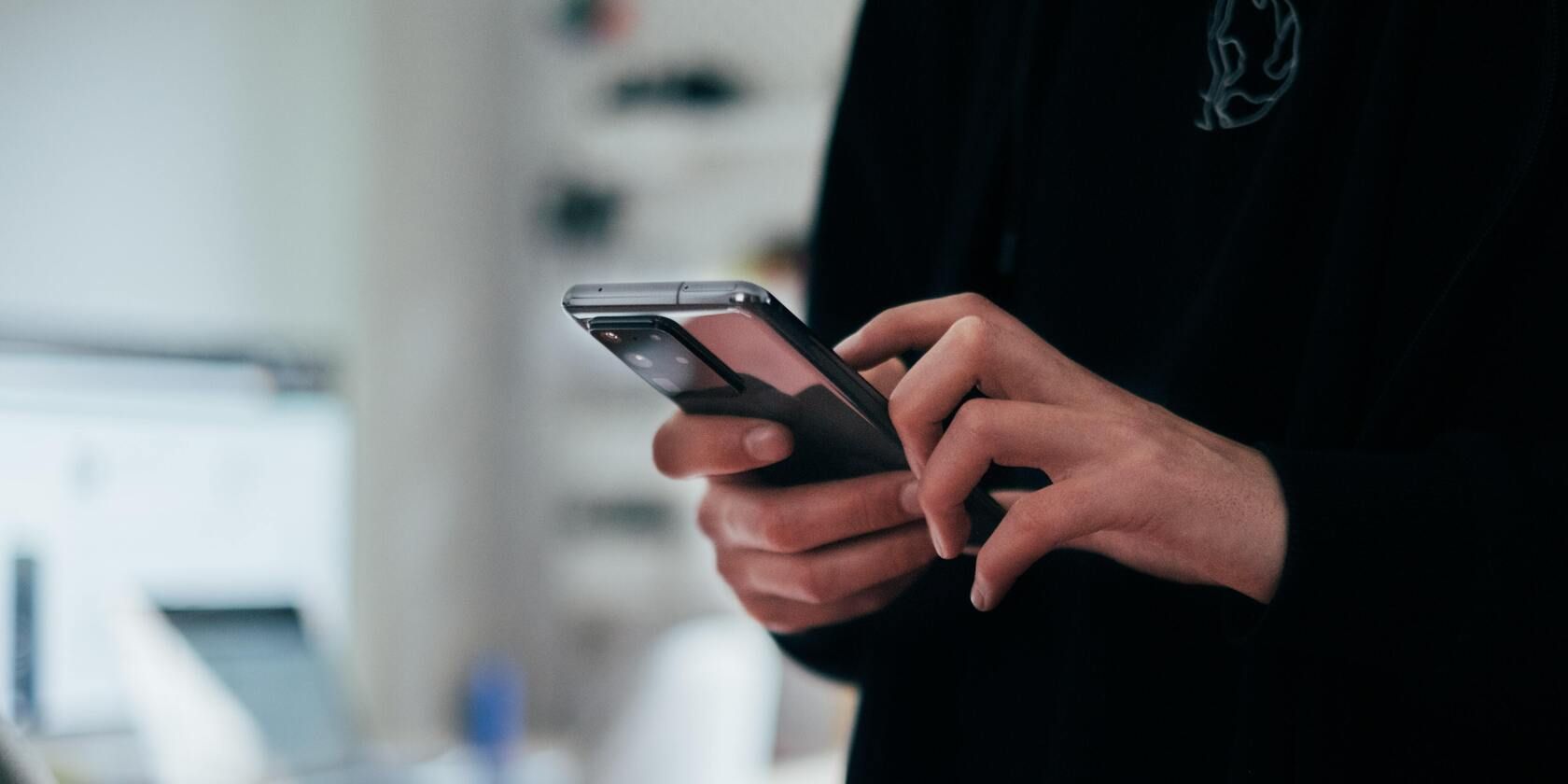 What Is Samsung Pass and How Does It Work? 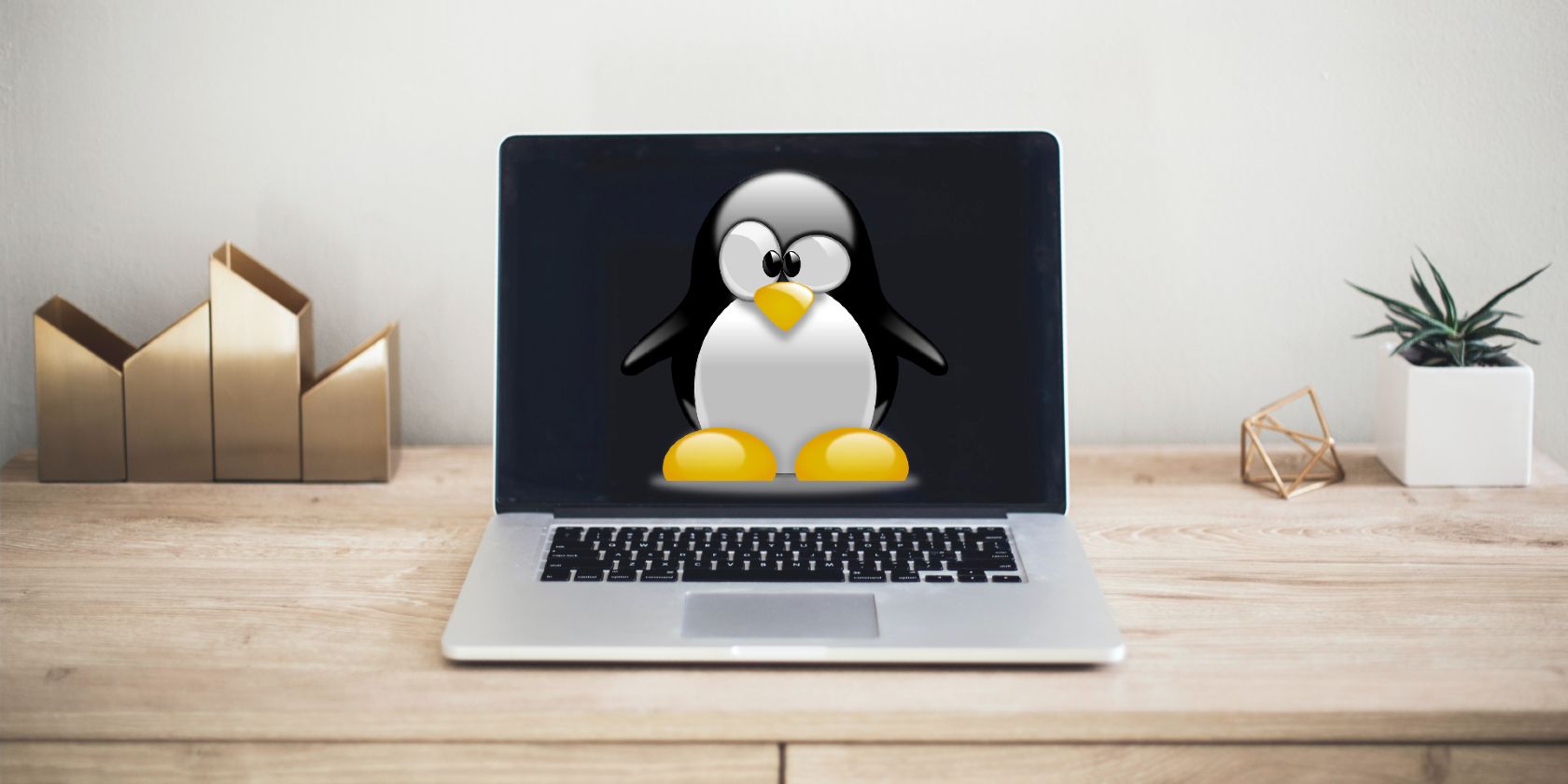