Android 13 is now available. If you’ve got a Google Pixel, you can check for the update now, and it’ll be coming to other phones later this year.

Android 13 is out. The brand new version of Google’s operating system had not been expected to launch until September but has now been published to the Android Open Source Project (AOSP) and Google has confirmed that it is being pushed out to Pixel devices immediately.

Lots of other devices are also set to receive the update, although you’ll have to wait a little longer before you see it on those. Samsung’s One UI 5, which is based on Android 13, is currently in beta testing and is expected to be released in October.

All Google Pixel phones from the Pixel 4 to the new Pixel 6a will receive Android 13. The rollout may take a little while, but if you’ve got one of these devices you can check right now if your update is already available by going to Settings > System > System update > Check for updates.

Android 13 adds some new features and is also being seen as an update that brings some polish to the more significant Android 12 update from last year.

Among the highlights are:

In addition to the official launch, Android 13 has been pushed to the Android Open Source Project. This is the open-source code for the operating system and enables developers to download and get to work with using it. For Android enthusiasts, this means we’ll start to see custom ROMs appearing based on the new OS.

If you’ve got a phone that isn’t due to be updated officially, you may yet be able to keep your device up to date through the developer community instead. Take a look at our guide on how to install a custom ROM if you want to learn more.

Get Ready for Android 13 on Other Phones

As well as launching the update for Pixel phones, Google has confirmed that Android 13 will be available for other devices later this year. Manufacturers that will be offering it include Samsung, Asus, Nokia, iQOO, Motorola, OnePlus, Oppo, Realme, Sony, vivo, and Xiaomi.

Given the improved update policies now offered by so many phone makers, Android 13 should be available to many more users than updates have been in the past. 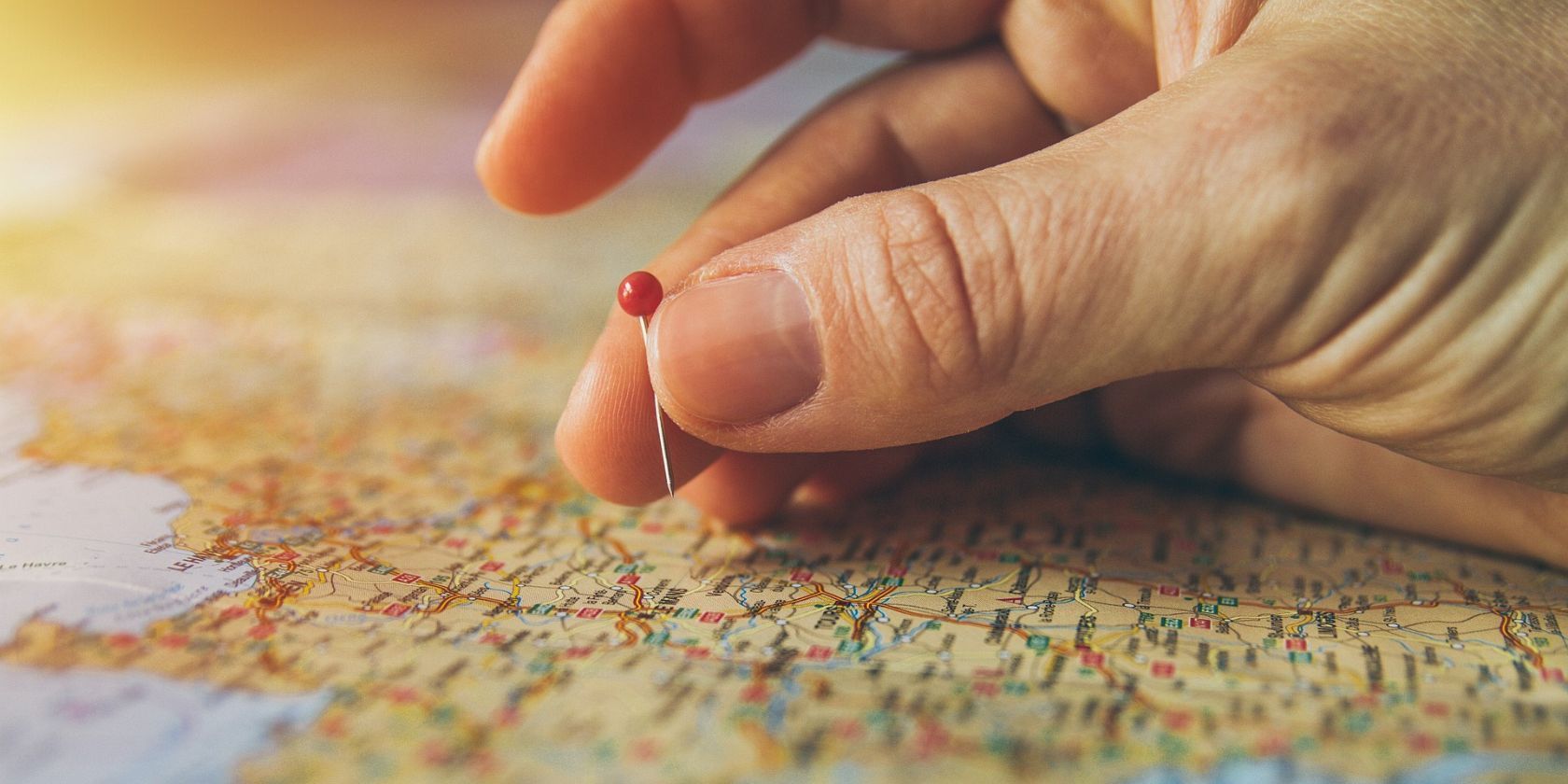 Build a Python Program to Fetch Data About Any Country 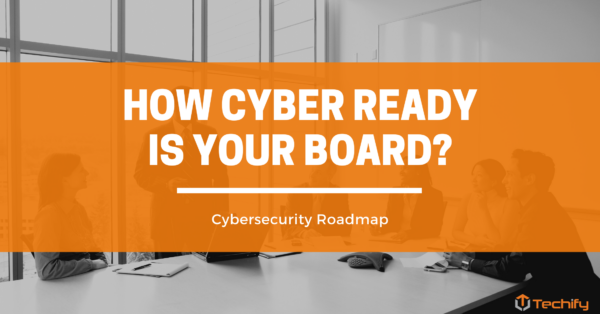 How Cyber Ready is Your Board? – Toronto, Richmond Hill, Markham 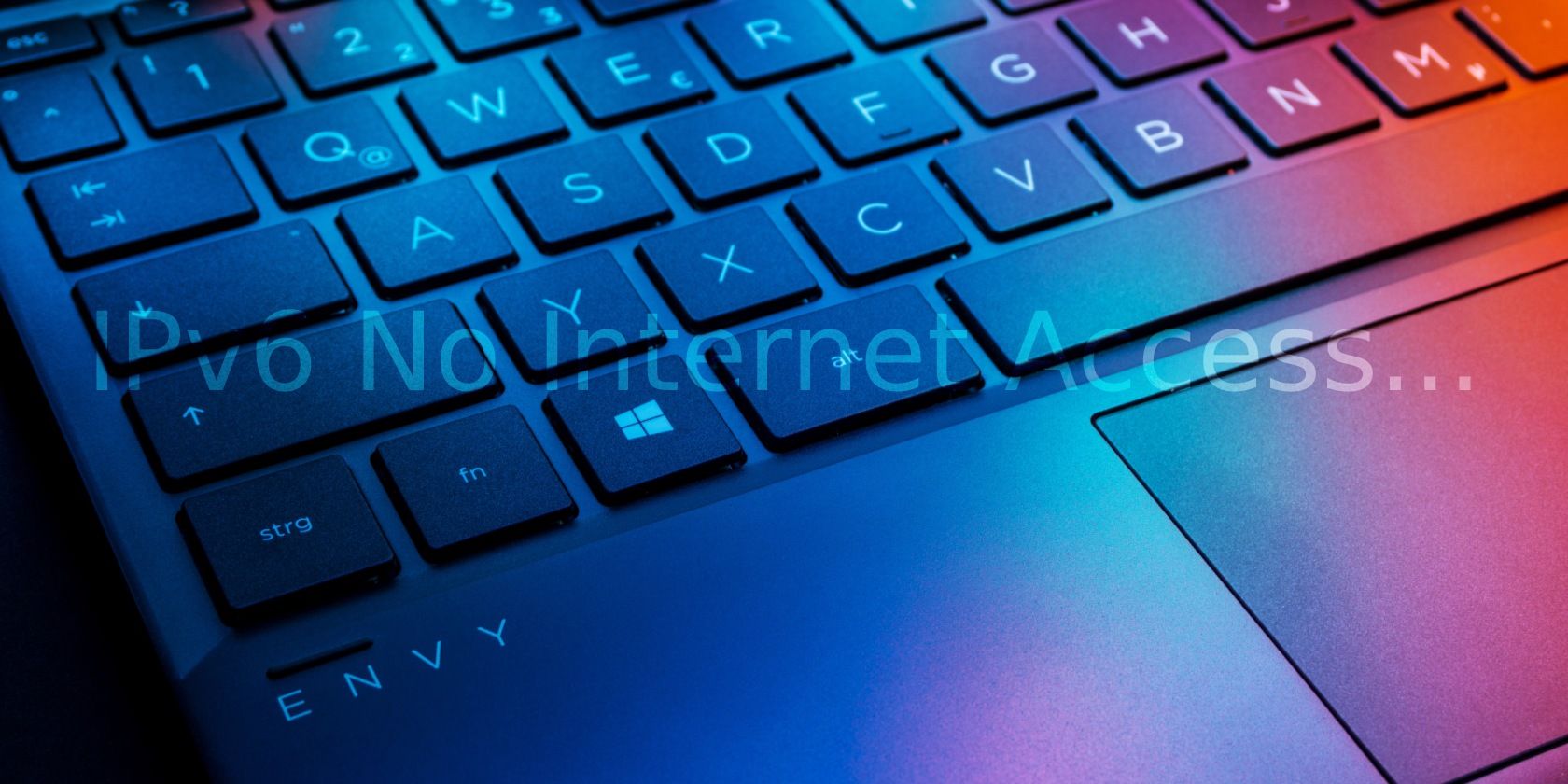 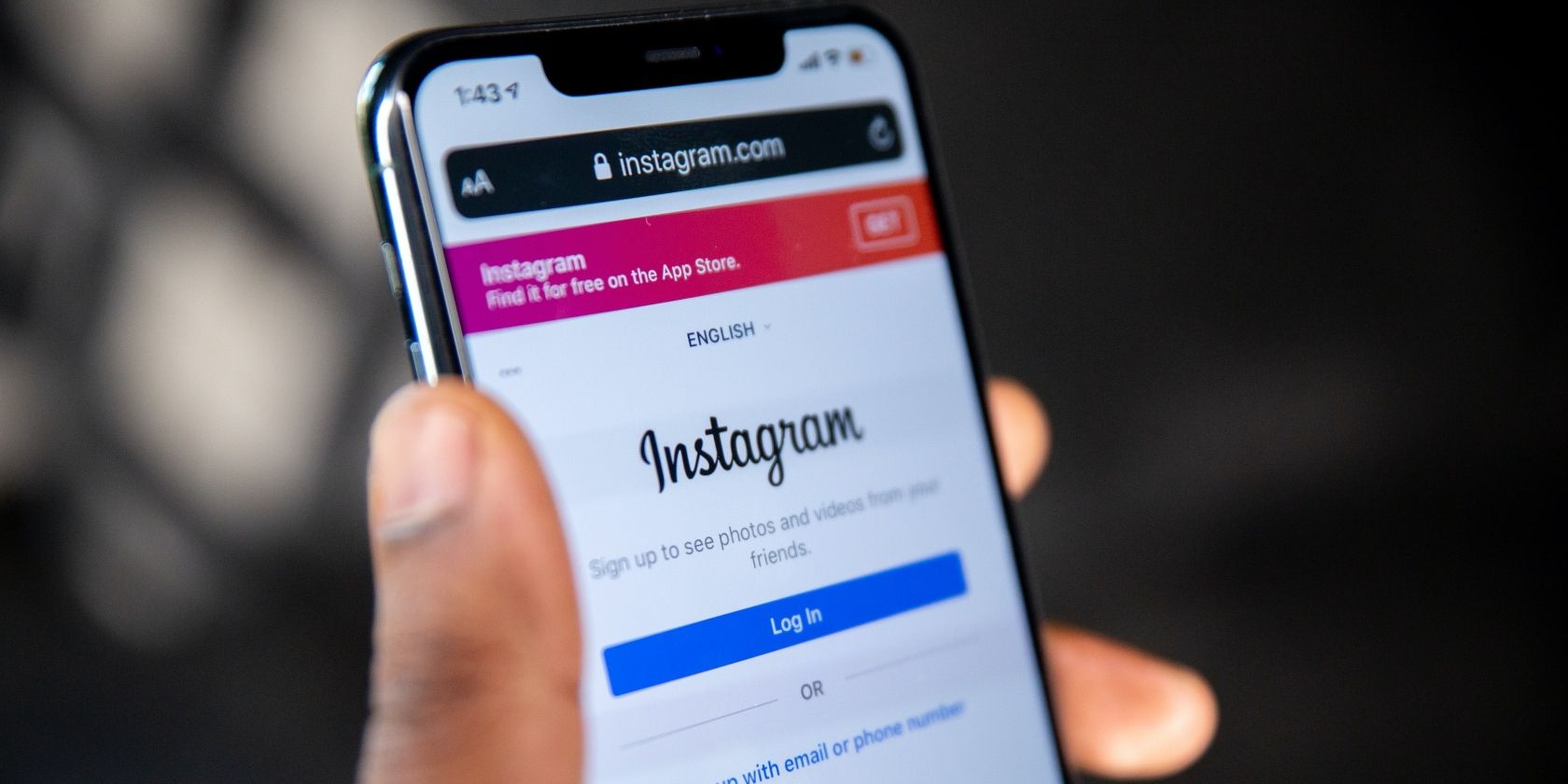