While trick-or-treating is mainly for the young, Halloween festivities don’t have an age limit, and the laboring work weeks that drag through October make the end-of-month holiday all the more welcome. Yet, as you double check through your work calendar this year, you could’ve sworn that you’d taken off the 31st. If you find yourself working another Halloween shift and wondering, ‘Is Halloween a holiday?’ you’re not alone. The holiday status of the most beloved autumnal celebration in the United States has been the subject of debate for many years, and will be for more to come.

Is Halloween a National Holiday in the United States?

First and foremost, Halloween is most popular in the United States, where it was brought over by Europeans and manufactured into a costumed candy-collecting celebration in the early 20th century. Despite the estimated 65% of Americans projected to celebrate Halloween, the government hasn’t made Halloween a national holiday yet. This is exactly why you have to ask for the day off if you want to bar crawl, host a costume party, or visit a haunted house when the spooky day falls during the work week.

On the one hand, this can be a good thing. Given that it’s not a national holiday, it’s not federally recognized, and federal offices like banks aren’t closed, even if it falls on a weekday. So, if you need to run to the local branch to move over some funds for your party supplies, you’ve got until 5:00 pm to do so.

The Halloween Holiday Situation Around the World

Although you might think America gets all the fun, there are tons of other countries that observe Halloween in some way or another. English-speaking ones like Canada and the United Kingdom have seen growing numbers of people celebrating the spooky season. However, they both’ve taken America’s lead and not made it a national holiday. Without any religious connections or historic significance, Halloween remains a non-mandatory “observational” day around the world.

Ways to Petition for Halloween to Become a Holiday

For Halloween to be nationally observed (with federal offices being closed, most public schools and many private schools shutting down, and some private businesses jumping on board), Congress has to ratify a proposal for the day to be federally observed. That being said, typically this process begins at the state level. For example, Columbus Day and Martin Luther King’s birthday became national holidays after more than 20 states were already honoring them.

So, if you really want to get some extra sleep in before you let loose your mischievous side, call/email/text your local representatives and tell them you’d like to see Halloween made a holiday in your state. Similarly, you can try to get a petition signed throughout your community and state at large to show public support for the change.

Unfortunately, it doesn’t look like Halloween is going to become a national holiday anytime soon in the United States or elsewhere. Thankfully, most Halloween parties aren’t held until well into the night, and long after you’ve already clocked out for the day. 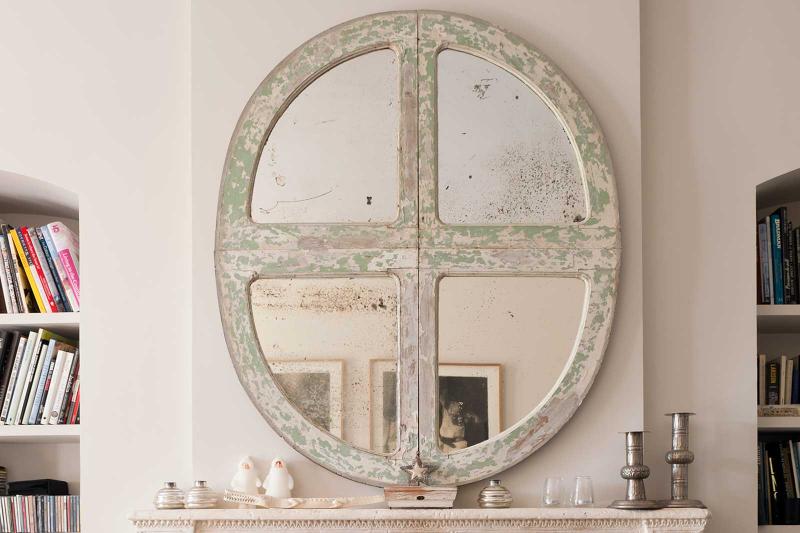 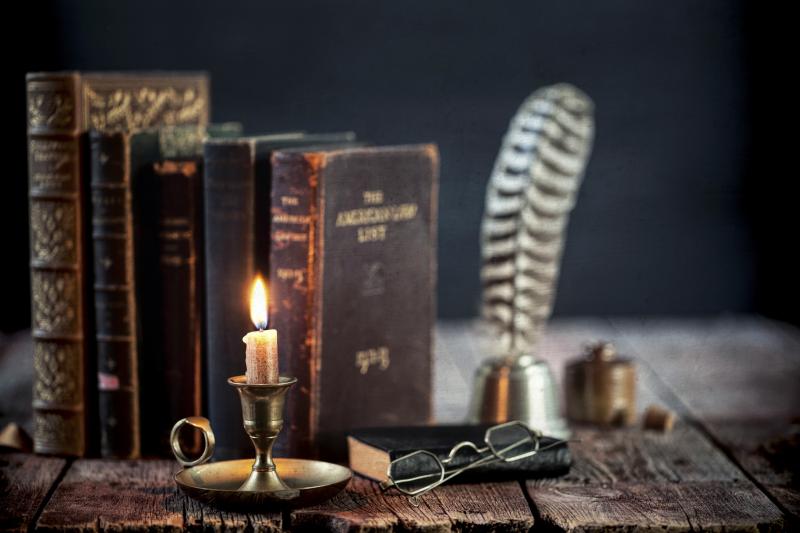 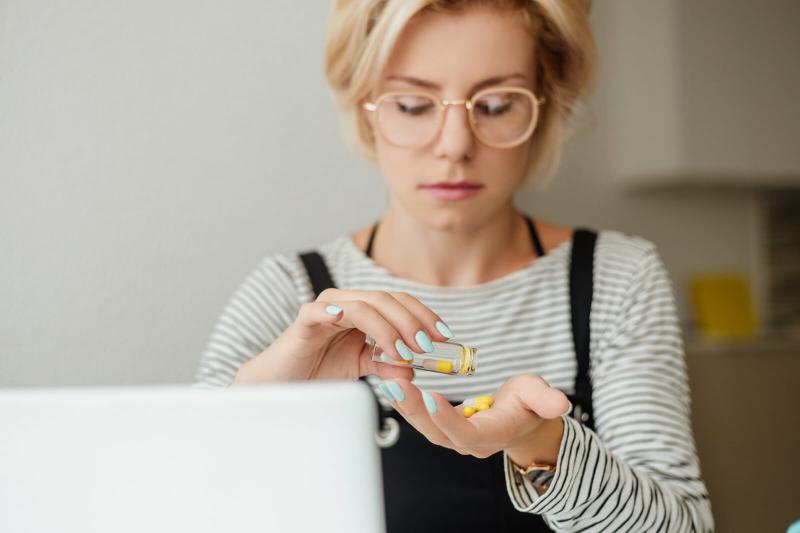 What Are the Best Natural Alternatives to Adderall for Adults? 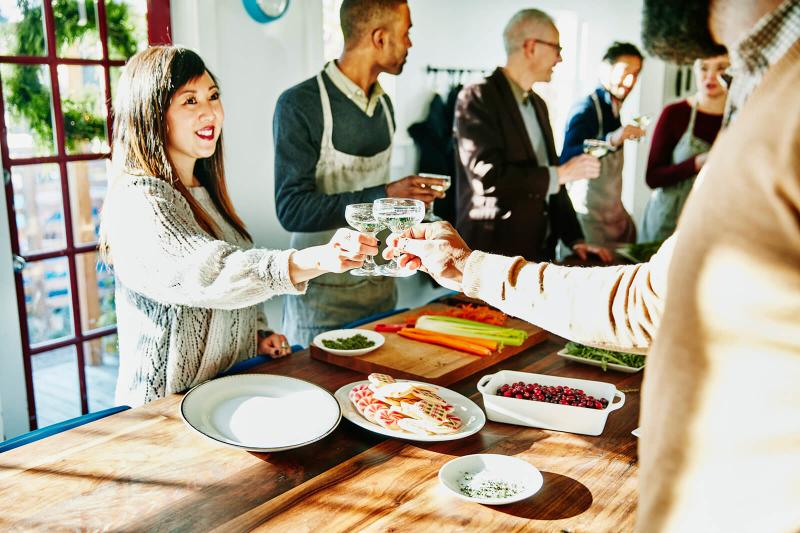