Samsung’s Unpacked event is taking place on August 10. Here’s everything you need to know about the event and what to expect.

Galaxy Unpacked is one of the most awaited events in the tech industry; it’s where Samsung unveils its most anticipated products including the flagship Galaxy S series, Z series, Watch series, and Galaxy Buds. In this article, we’ll tell you all about how you can watch the upcoming Galaxy Unpacked event on August 10, and what you can expect to see in it.

How to Watch the Galaxy Unpacked Event

Samsung already had its first Unpacked event this year on February 9 where it unveiled three Galaxy S22 devices, the Galaxy Tab S8 series, software improvements to the Galaxy ecosystem, and advancements to the Samsung Knox security system.

Now, Samsung is back with its second Unpacked event of the year which is scheduled for Wednesday, August 10 at 9:00 am EST (2 pm in the UK; 6:30 pm in India). The event will be streamed live on the Samsung YouTube channel, at Samsung.com, and on the company’s Newsroom portal.

What to Expect at Galaxy Unpacked 2022

With the Galaxy Unpacked event this August 10, Samsung will announce the next generation of its foldable phones, the Galaxy Z Fold 4 and Flip 4. Alongside the new foldables, we’re also expecting to see the new Galaxy Watch 5 series and Galaxy Buds 2 Pro.

Last year, the Fold 3 and Flip 3 became two of the best foldable phones on the market despite some obvious limitations. This year, Samsung wants to bring some key improvements to the foldable lineup, focusing mainly on making the bezels slimmer and the inner screen tougher.

We also want to see the S22 Ultra’s flagship camera system replicated on the Fold 4 and Flip 4, with a serious improvement in the poor under-display camera on the Fold 4. Under-display selfie cameras are the inevitable future for smartphones, but they are simply not good enough yet to compete with the current standards.

It’s not clear how long it’ll take for foldable phones to become mainstream, but we do know two things with absolute certainty. One, Samsung is currently the only major brand selling foldable phones in the US, giving it a big head start. And two, based on sales data, a significantly larger number of people prefer Z Flip phones to the Z Fold phones.

This makes sense because Z Fold phones, despite having greater ambition, have a very weird aspect ratio which makes media consumption awkward. The Z Flip series, on the other hand, is closer to a more conventional smartphone design with fewer compromises—and reminds us of old-school flip phones which we still love. 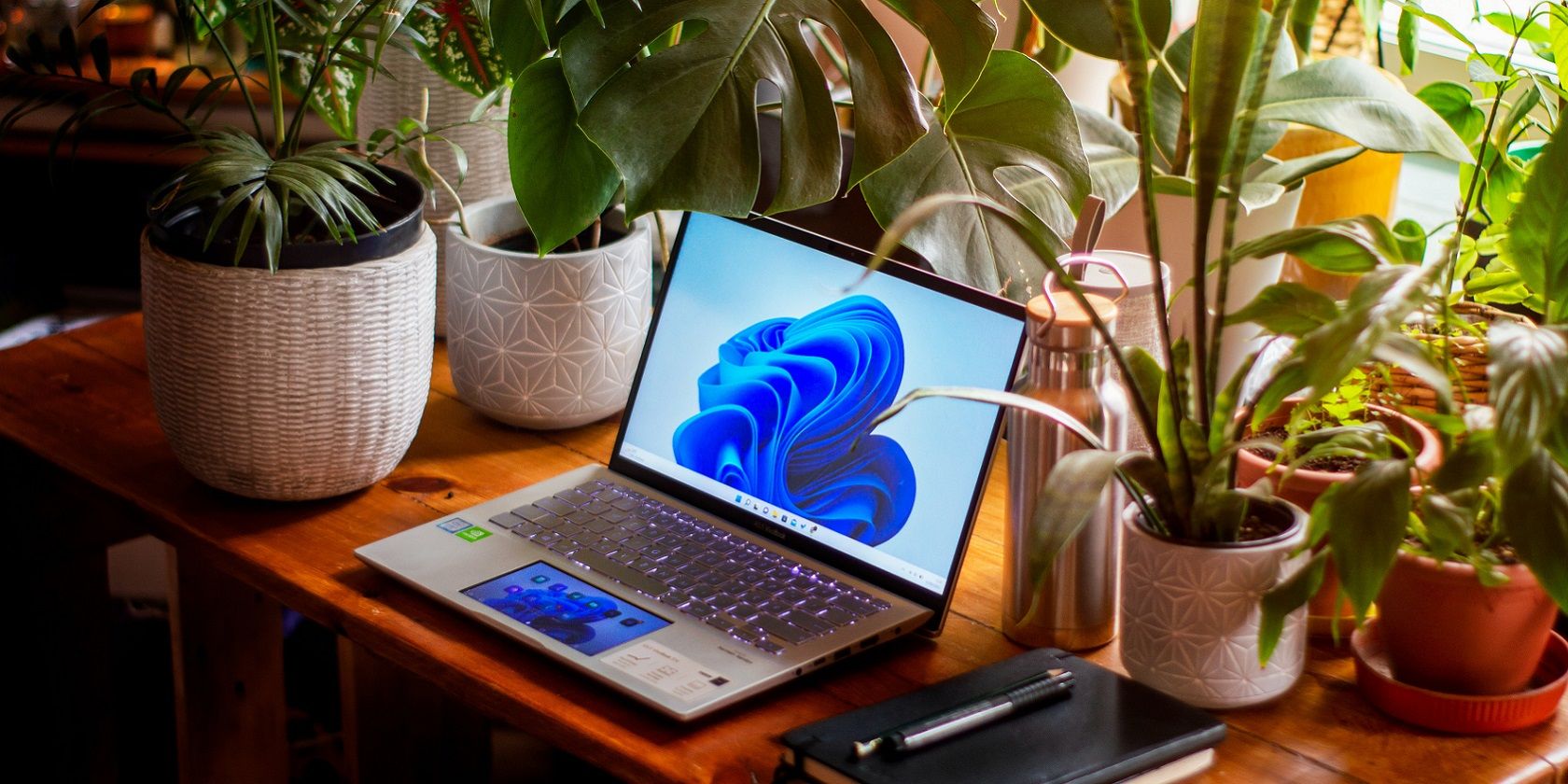 How to Fix the “Mscoree.dll Not Found” Error in Windows 11 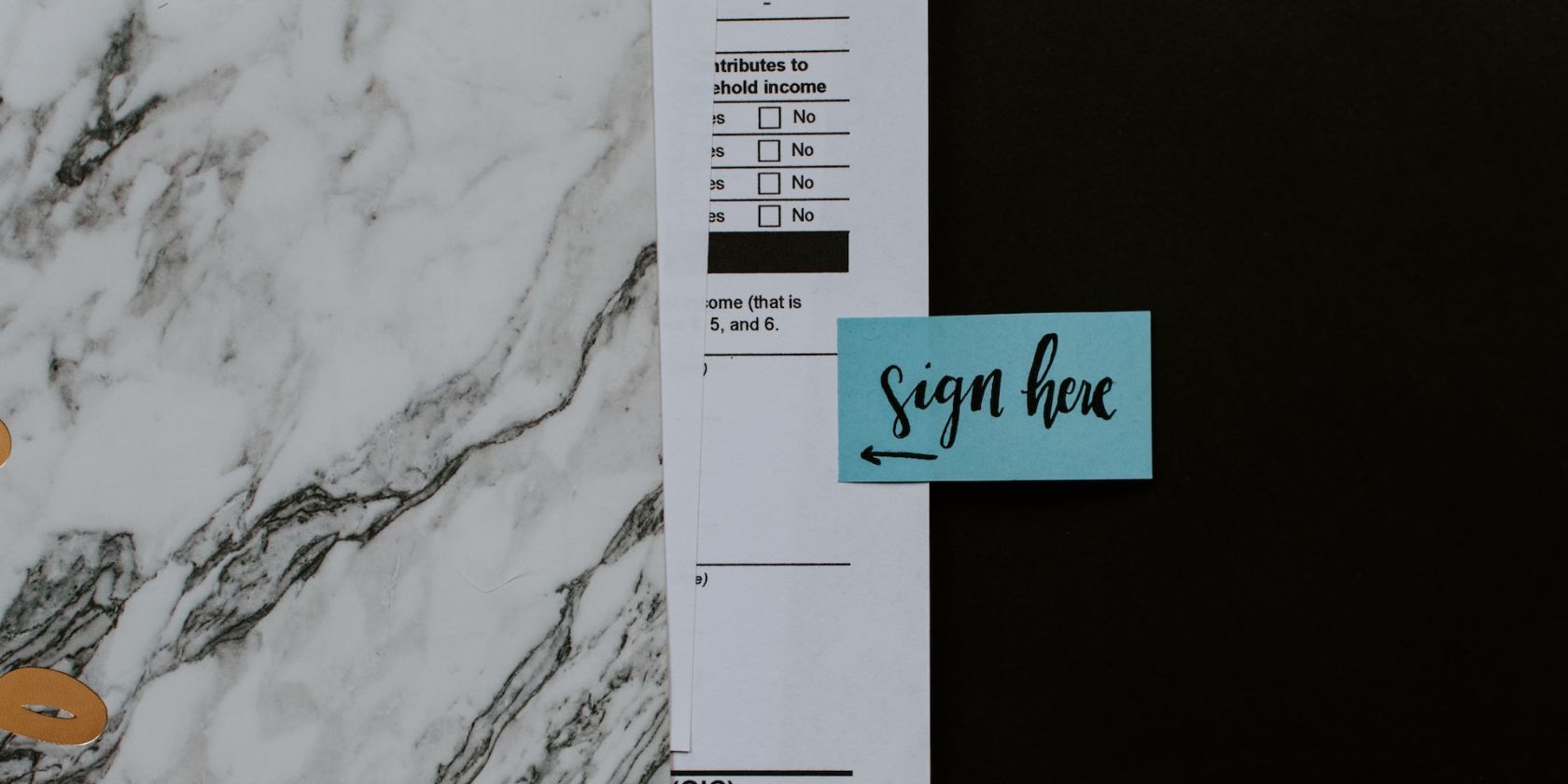 How to Validate Forms With Next.js 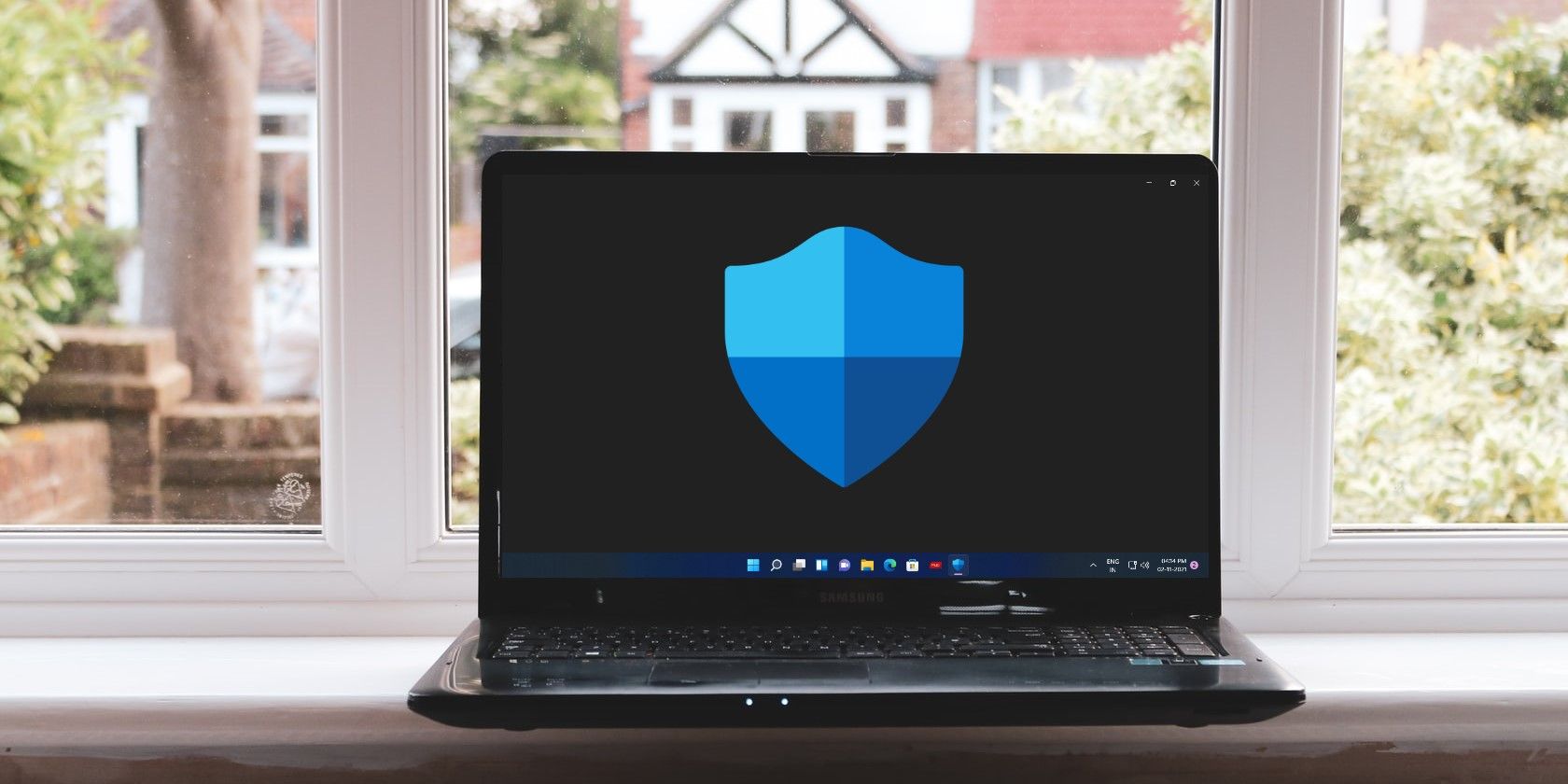 How to Reset Windows Security in Windows 11