Penetration testing is an integral part of every organization’s security exercise. You might think a penetration test is a simple, straightforward process without any other subgroups, but this is not the case. There are actually three types of penetration tests, one of which is the black-box penetration test.

What Is a Penetration Test?

Penetration testers or ethical hackers try to hack into your system before a real cybercriminal does. This way, you prevent cyberattacks by finding vulnerabilities before hackers can exploit them; it’s all about staying ahead. There are three types of penetration tests: white-box, grey-box, and black-box penetration.

What Is a Black-Box Penetration Test?

The black box penetration test is the most accurate representation of a real cyberattack because, just like the hacker, the penetration tester has no knowledge about the systems running in the organization and has to carry out the surveillance and information gathering phase independently.

What Are the Advantages of a Black-Box Penetration Test?

The greatest advantage of the black-box penetration test is that it is realistic and unbiased. This is the closest you would get to an actual cyberattack. Hackers who target your system do not possess any special knowledge or privileges. And just like the hacker, the penetration tester looks around and tests all the possible vulnerabilities for positive outcomes.

What Are the Disadvantages of a Black-Box Penetration Test?

The main disadvantage of the black-box penetration test is that it is not as efficient as the gray-box and white-box penetration tests. And this is caused by the lack of information provided. Without special insight and only basic privileges, a penetration tester might be unable to dive into the sensitive parts of an organization’s systems and networks that might be vulnerable.

Cybercriminals might spend months crawling an organization’s system looking for vulnerabilities, but the penetration tester does not have that luxury of time and therefore needs a head start.

Is a Black Box Penetration Test the Right Choice for Your Organization?

The answer to this question depends on the scope of the test in question and the resources available to you. If you are trying to save cost or are only testing a new addition to your system—say, an app or a new web service—a black-box penetration test is your best pick since it only covers a limited scope.

However, if you want a deep and detailed scan of the vulnerabilities in your system and can afford it, you should consider other penetration testing types too. 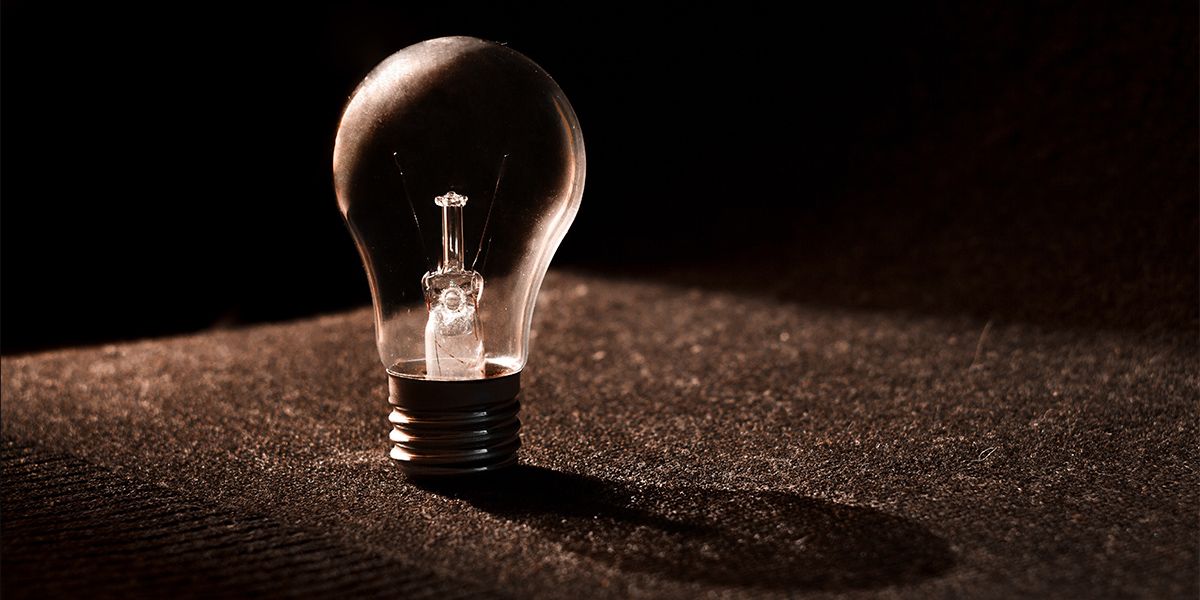 Is Your Windows 10 Brightness Not Working? Here’s What to Do 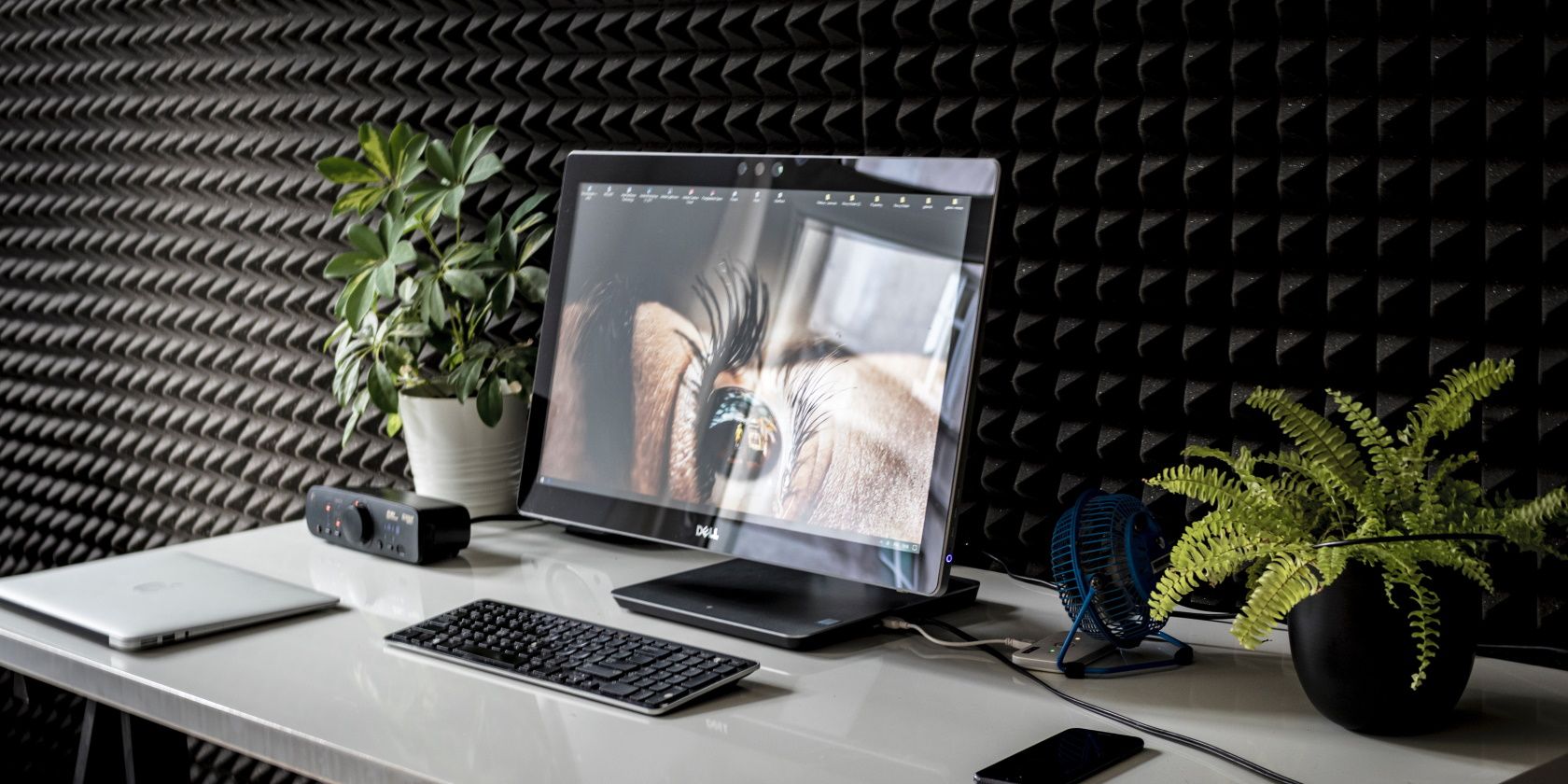 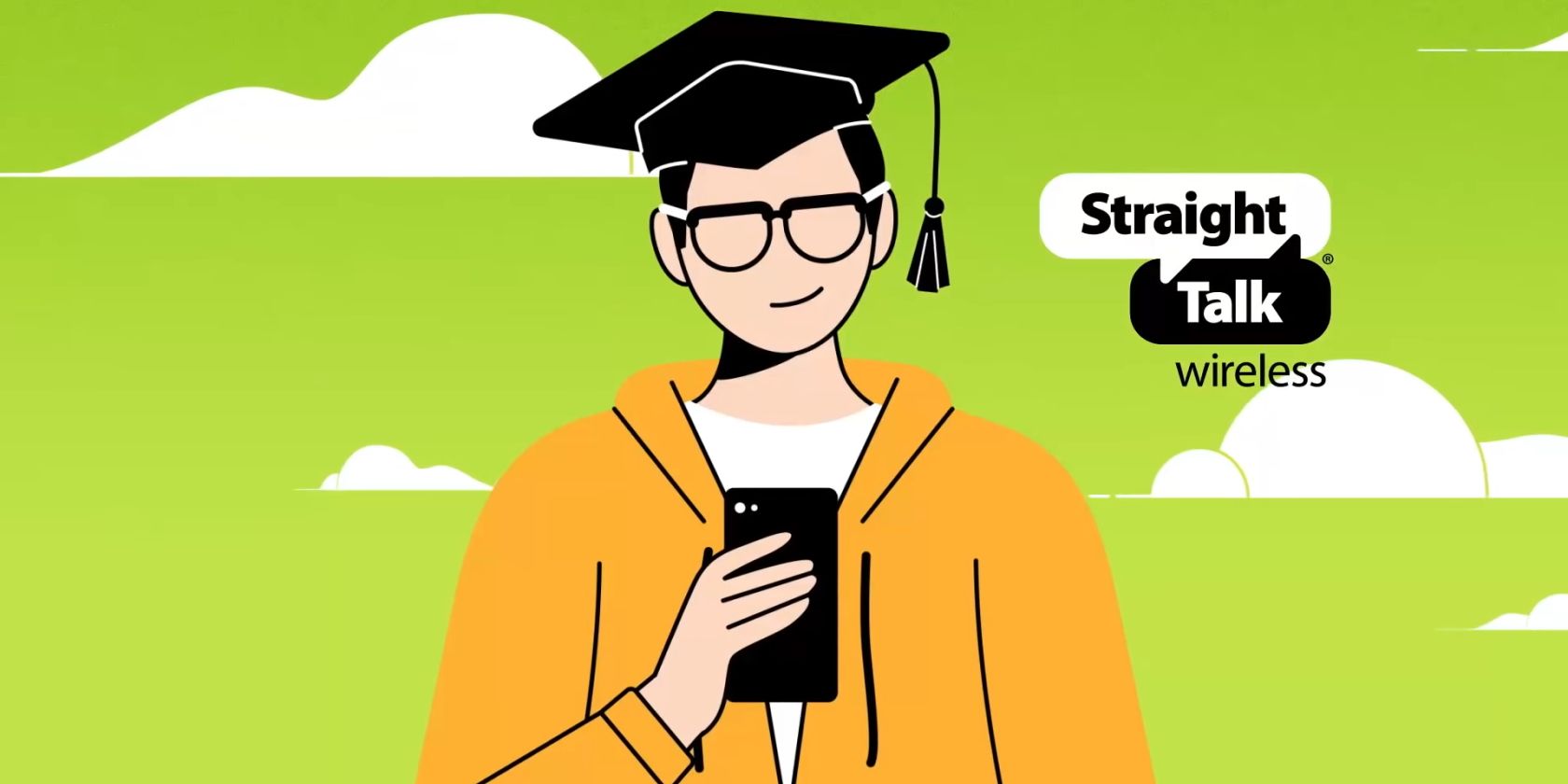 What Are the Best Phones You Can Get With Straight Talk?

Learn How to Use React 18 Hooks