A purebred dog is one that has been bred to meet specific standards of a particular breed. The term “purebred” doesn’t refer to the genetics of a dog, but rather its pedigree. Purebred dogs come from established lines of dogs registered to a particular breed, that have been bred over generations to have certain traits and characteristics that make them unique. These traits and characteristics are determined by the kennel club with which the dog is registered. A purebred dog may not be healthier or smarter than any other dog; however, it will most likely look like similar dogs within its breed and may share some of the same health concerns, as well.

Dogs of the Same Breed

A purebred dog is a dog of a recognized breed whose sire and dam belong to the same breed. The word “purebred” is used to refer to dogs that have been bred according to the criteria of their particular breed. A purebred dog will have a pedigree that traces back to one or more known ancestors belonging to the same breed, and all dogs in the same litter will be genetically similar. In other words, it describes how a dog has been bred over time.

A purebred dog is a dog whose parents are both purebred, as opposed to a crossbred or mixed-breed dog. It may also refer to dogs from specific breeds that have been bred for many generations (called inbreeding). Purebred dogs include, but are not limited to:

A breed is defined by the kennel club that registers it. There are many different kinds of kennel clubs, and each one has its own rules for determining what makes a dog “purebred.” The American Kennel Club, the most popular and authoritative breed registry in the United States, has very specific standards for what makes a breed “pure” in their registry records.

The word “pure” means that the dog comes from two parents who are also registered as purebreds. This means that both parents have been bred for generations to produce puppies that look like the parents or grandparents; all generation after generation of dogs produced by these bloodlines will resemble each other closely in appearance and behavior. This type of breeding is called line breeding. The AKC currently recognizes more than 200 breeds of dogs as being eligible for registration and competition with their organization.

The term “purebred” does not mean better or healthier than any other dog. In fact, purebred dogs are no more likely to be healthier than mixed-breed dogs. In a study conducted by the University of Cambridge, researchers found that mixed-breed dogs had fewer genetic disorders than purebreds. The study was funded by the Kennel Club Charitable Trust and was published in the Veterinary Journal.

The researchers looked at the records of more than 4,500 dogs from different breeds and their genetic health issues. They found that mixed-breed dogs were less likely to have diseases related to their genes than purebred dogs. The study also showed that certain breeds had higher rates of certain genetic disorders, so if you’re looking for a particular trait in a dog, consider adopting one whose parents share similar traits. Mixed breeds also have stronger immune systems than purebreds due to more diverse genetic backgrounds. This allows them to protect themselves from diseases more effectively than their purebred counterparts.

Mixed breeds live longer than purebreds on average. According to Dr. Stanley Coren, a professor emeritus of psychology at the University of British Columbia, mixed-breed dogs live an average of one year longer than their purebred cousins, and some even live up to 25 percent longer. This is because mixed breeds are less likely to suffer from hereditary disorders.

For example, if you get a Boxer, there’s a chance that your dog may develop hip dysplasia or heart problems over time. If you get a Doberman Pinscher, your dog will likely suffer from cancer or skin allergies as it ages. However, if you adopt a mixed breed, these traits may be less likely to appear in the dog’s gene pool.

Designer dog breeds are those that result from crossing specific breeds to produce particular desirable results. The term “designer dog” can be used to refer to any dog that’s a mix of two pure breeds, but there are no breed standards or set of regulations that govern how these dogs are produced. As a result, mixed-breed dogs can have a wide variety of traits and characteristics from either their sire or dame.

Designer dog breeds are more popular than ever before. In fact, many people prefer them over purebreds because they’re more affordable and easier to care for. There are many different types of designer dogs available, including labradoodles, puggles, yorkiepoos, and cockerpoos.

As you can see, purebred dogs are not necessarily better than mixed breed dogs. In fact, it is important to remember that the term “purebred” has nothing to do with whether or not a dog is healthy, smart, or well-behaved! The important thing to keep in mind when deciding on a dog is how well they fit into your lifestyle and family. If you want an active pet that loves being outdoors, then perhaps a mixed breed would be better suited for your family than one of those very specific breeds that require lots of grooming or training time. 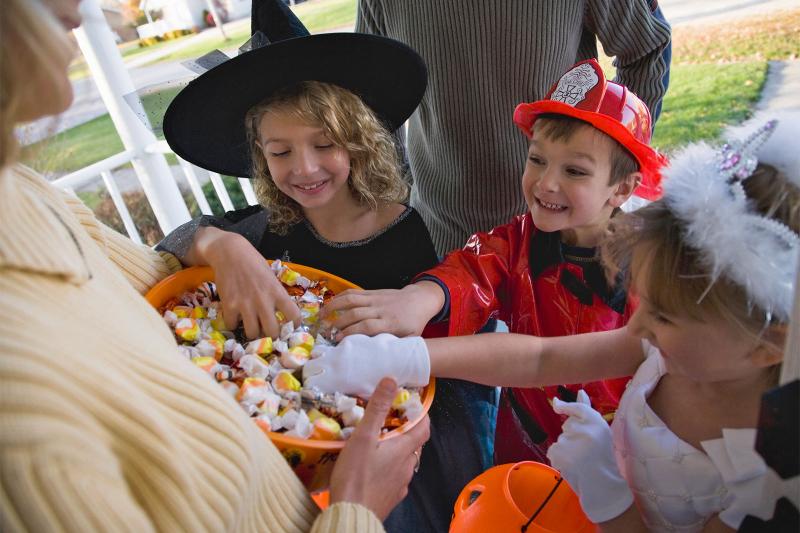 Why Do We Hand Out Candy On Halloween? A Brief History 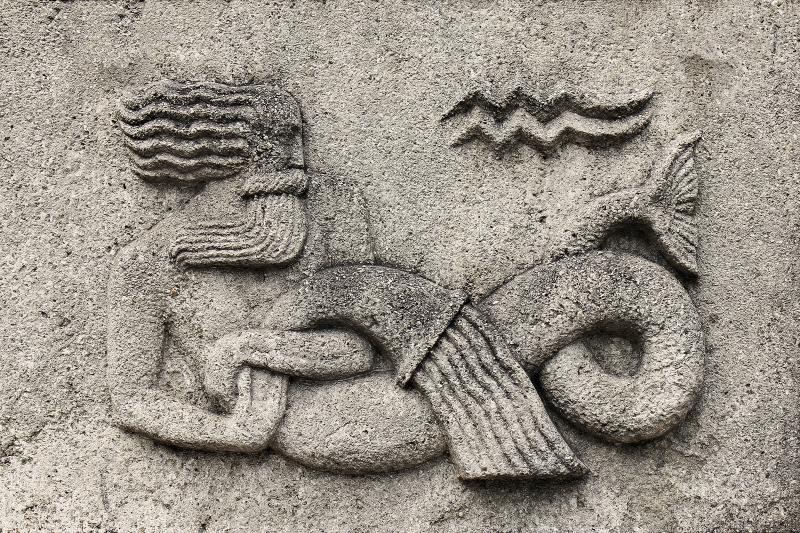 10 Gifts to Wow Any Aquarius 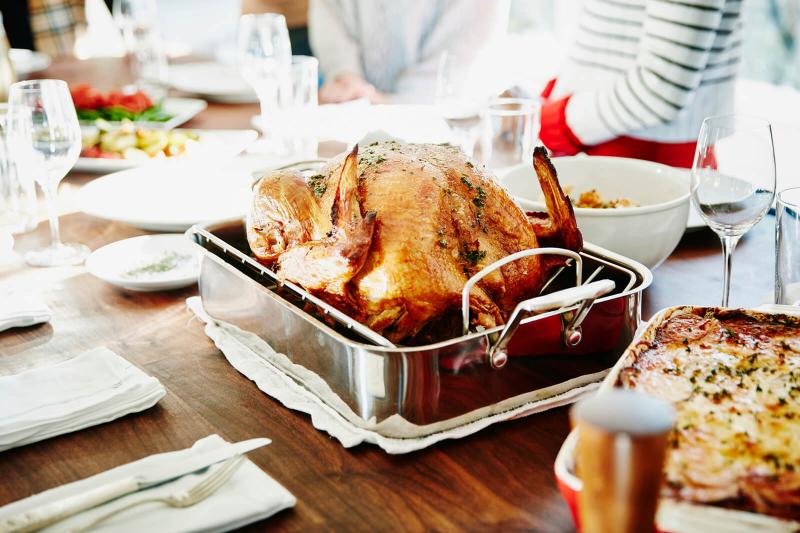 How to Clean a Turkey Roaster or Roasting Pan After Thanksgiving 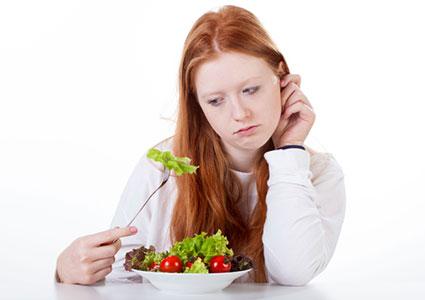