Sink your teeth into a new-to-you winter cocktail. The Tom and Jerry, traditionally a Christmas cocktail, is a creamy brandy drink warmed to perfection and garnished with fragrant nutmeg. A fantastic bonus of the Tom and Jerry is you can make up a batch ahead of time, meaning all you need to add when you’re ready is the booze! Who needs more chores when you’re gearing up for winter festivities? Give the recipe a try, and when you’re ready, mix up a pre-made batch to make things even easier. That’s the sound of you relaxing as you watch the snowfall.

Tom and Jerry drink ingredients aren’t anything scary or intimidating. Better yet, it’s an effortless cocktail mix to make up ahead of time. This mix will make roughly 20 servings per batch. Store in an airtight container in the refrigerator…meaning that it’s ready to be used at a moment’s notice! You can store the Tom and Jerry batter in an airtight container in the fridge for up to three days. You can also freeze the batter for up to three weeks, perfect for preparing at the start of the holiday season.

Warm up from the inside out with this dark and rich cocktail. Just be prepared for your eggnog-loving friends and family not to understand your new obsession (at least until you give them one to try).

A Look at the Tom and Jerry

The Tom and Jerry might be on the oldest drinks you’ve never heard of! Like many cocktails that are centuries old, the origins remain lost to time, and many claim to be the locale or individual responsible for its inception. The first appearance of the Tom and Jerry is all the way back in London during the 1820s. British writer, Pierce Egan, receives that credit, as he wrote a book titled Life in London, or The Day and Night Scenes of Jerry Hawthorn Esq. and his Elegant Friend Corinthian Tom… and then spun up the Tom and Jerry cocktail to serve as a way to publicize the novel. Thankfully, he didn’t give the drink an equally long name. Imagine being forced to order that at a bar. Back then, it was a riff of spiked eggnog with a half ounce of brandy. However, a published recipe wouldn’t appear until a few decades later, around 1850 in America, making some suggest that those could be the true origins.

Not Just for Tom and Jerry

You can add Tom and Jerry batter to more than just cognac and dark rum. Consider using bourbon or rye, vodka, or spiced rum with warmed milk as well. For richer eggnog, add a heaping tablespoon to prepared eggnog. If dairy doesn’t agree with you, the Tom and Jerry batter is already dairy-free, meaning you can enjoy a warm holiday beverage by adding the batter to hot water, much like you’d mix in hot tea. Better yet, add an overflowing spoonful to chai tea, black tea, or even chamomile tea. With any of these recipes, you can enjoy the Tom and Jerry with its traditional cognac or with whiskey, vodka, spiced rum, or dark rum.

Your New Friends, Tom and Jerry

Settle down with your two friends, Tom and Jerry. And while they may be new friends to you, the cocktail is just about 200 years old and all the way from England. Go ahead and indulge yourself in a cocktail that’s one of history’s best-kept secrets. 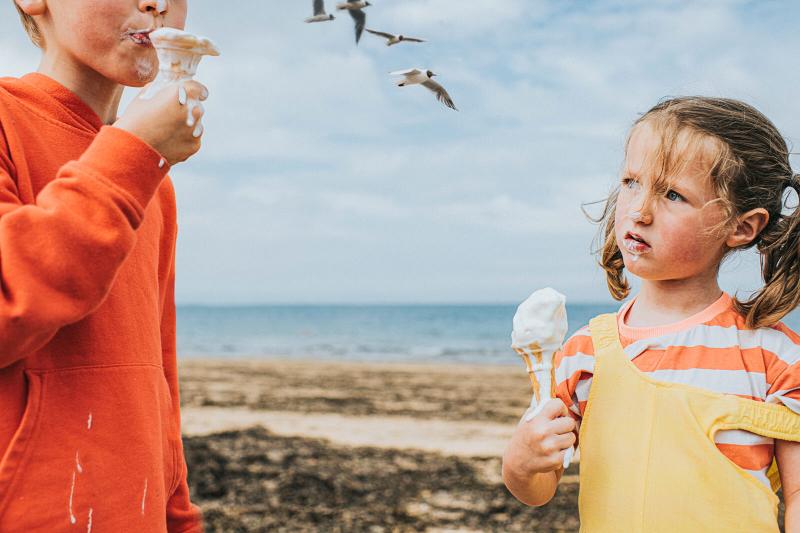 80+ Jealousy Quotes to Rise Above Envy and Haters 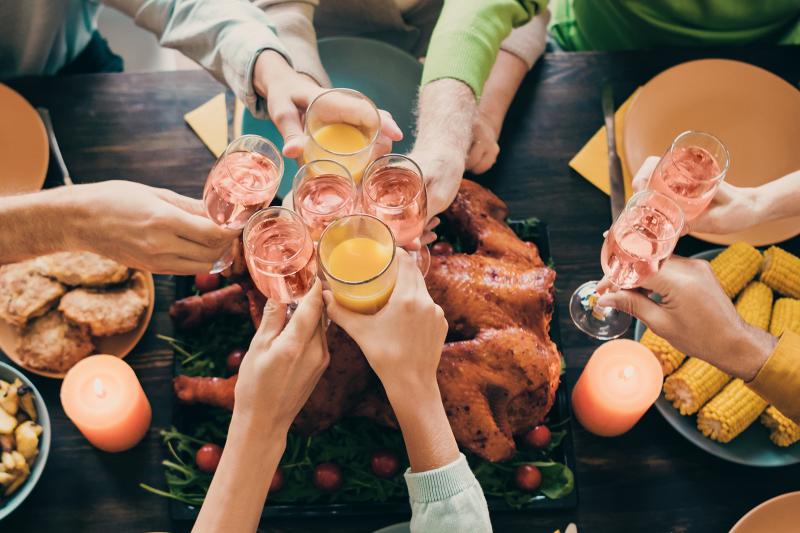 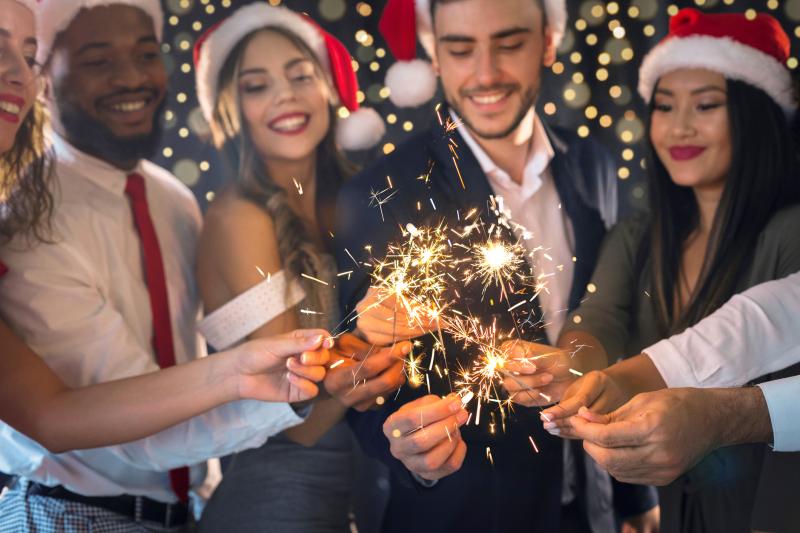 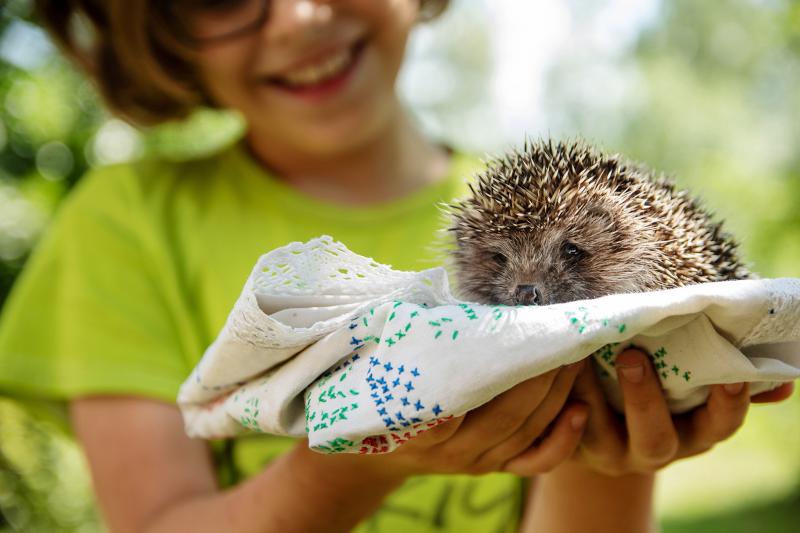 9 Best Small Pets for Kids to Be Their Little Buddies